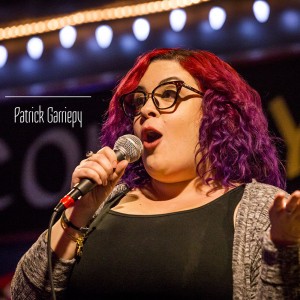 If you had asked Liz Moniz what she was good at a few years ago, she probably would have would have told you she makes a mean meatloaf. This was before the married mom of two stumbled onto the Rhode island comedy scene- and started crushing packed houses almost from the start.

A regular guest at the Comedy Connection in East Providence, Comix Mohegan Sun and various shows and fundraisers across New England, her material has also been featured on Sirius XM's Raw Dog Comedy.

Be the first to review Liz Moniz