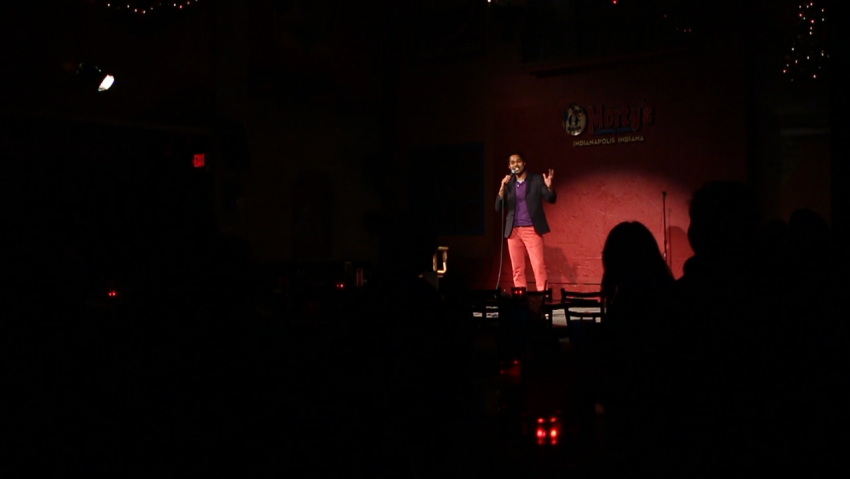 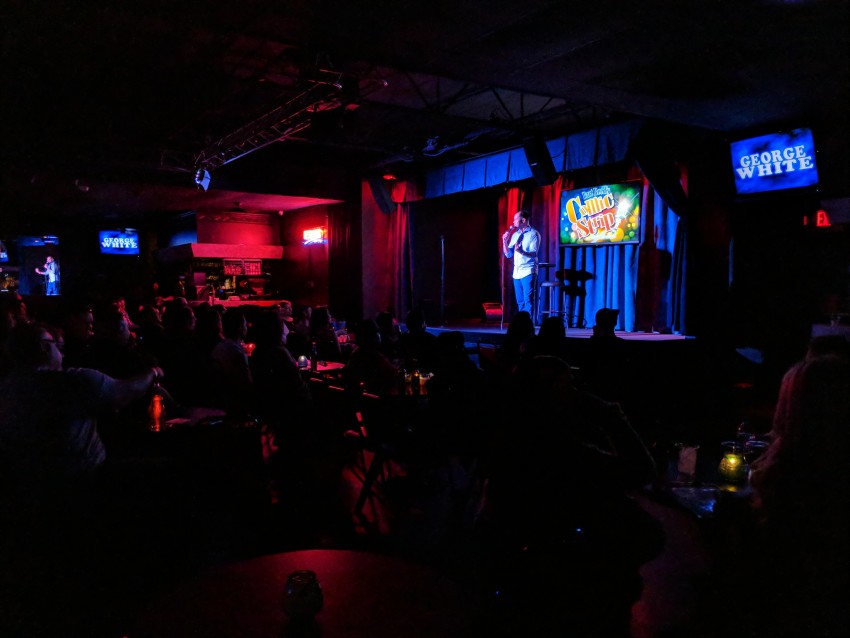 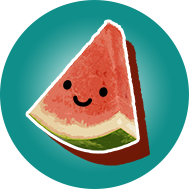 My name is George White and I'm a stand up comedian living in Terre Haute, IN. I recently moved from Las Vegas where I hosted at clubs and performed at showcases around town. Before that, I lived in El Paso, TX where I was a resident host at the El Paso Comic Strip. I've hosted for Donnie Baker, Honest John, and several televised professionals. I can provide an hour of clever, clean stand up comedy.

Be the first to review Live Stand Up Comedy

I own equipment for a full professional set up including speakers, mics, cables, and lights. I will gladly work with you to ensure a high quality event.

Brenda B. said “Daniel performed for our church's 175th Anniversary at a gala event. The performance was exactly what we had hoped for. His performance was clean (Christian)…”

Shelli E. said “Steve did a wonderful job emceeing our gala. He was entertaining, professional and extremely helpful in keeping things on time and running smoothly. I…” 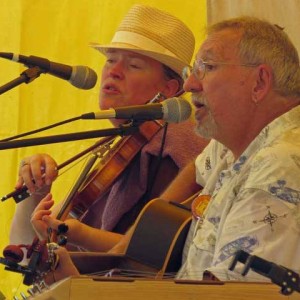 Jill A. said “Using Rick and Holly was the best decision in planning our wedding. They made everything so easy and I couldn't be any happier! The violin music Holly…”

Mark N. said “Jeremy was a true professional from start to finish. He communicated very well leading up to the event and on the evening of the event his comedy was…”