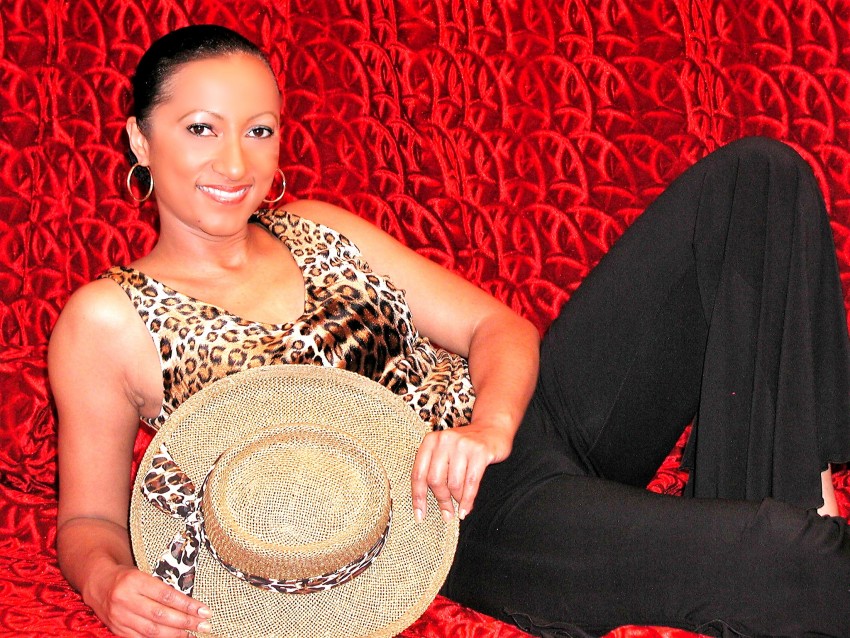 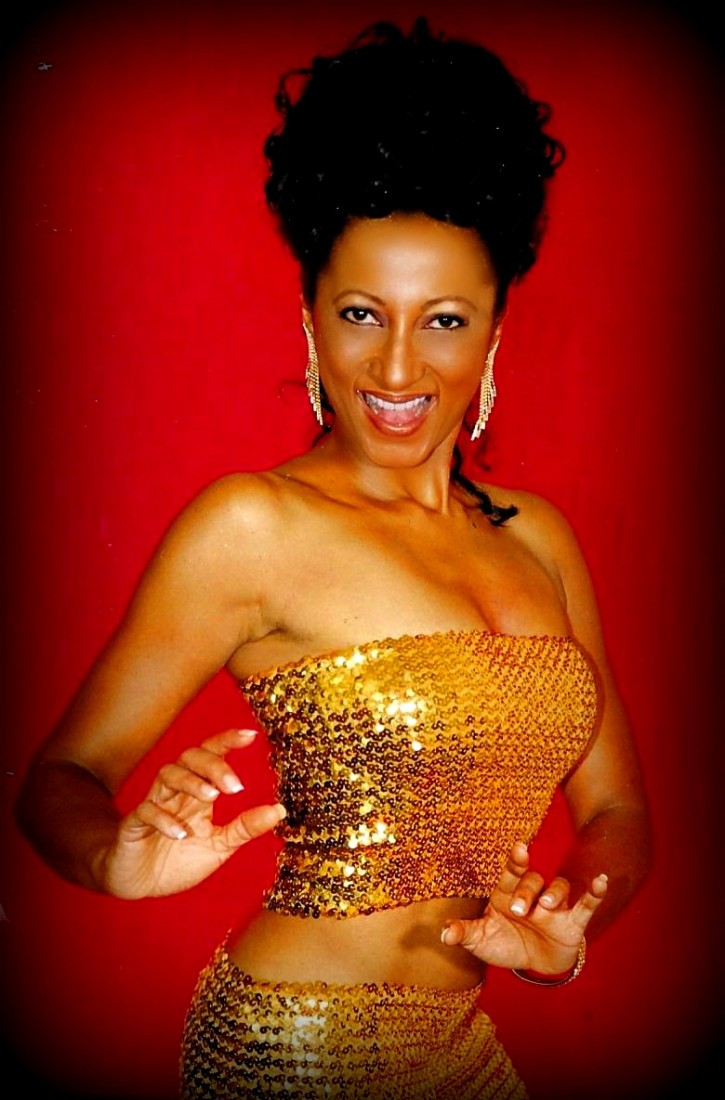 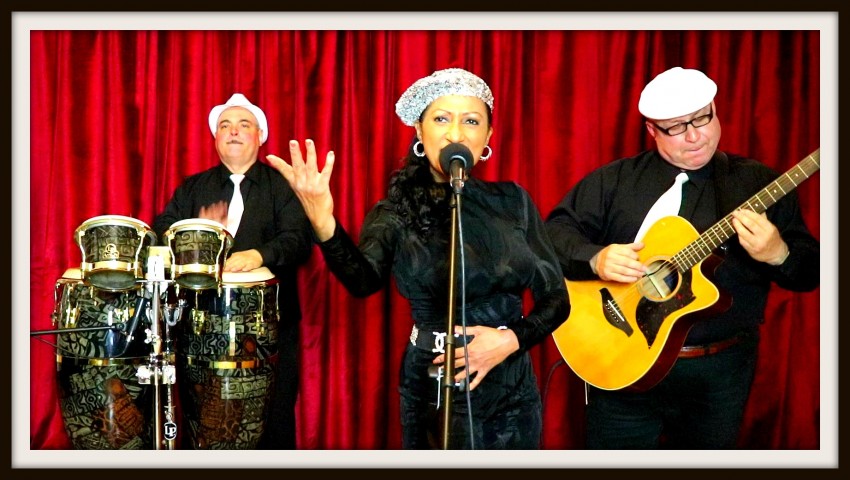 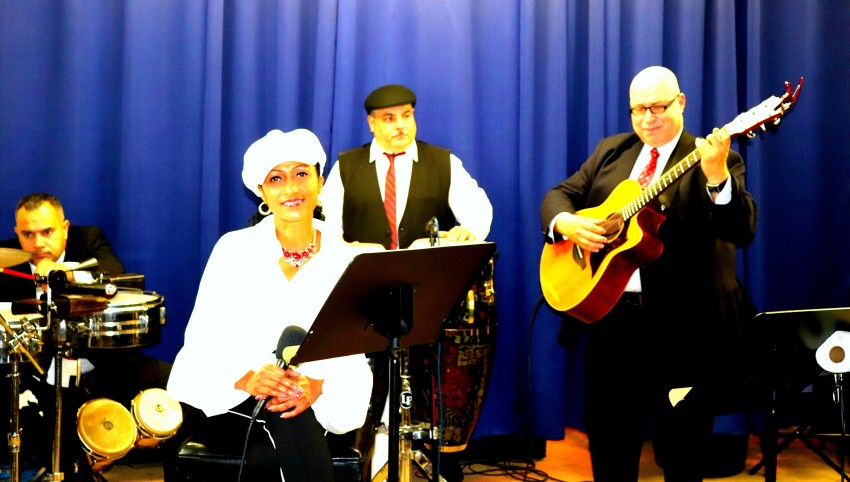 Bringing people together through music!

We perform a combination of these sounds fused with American traditions, resulting in a rich array of audible pleasures. Our ensemble is available for your special event, intimate private party, fundraiser, holiday gathering, cocktail hour or festival. We are comprised of up to 5 pieces, keyboard, guitar, bass, percussion and vocals.

We also conduct workshops on Latin Music and rhythm origins for libraries and educational forums.

Audio to be added soon, please check back!

Be the first to review Lissette Latin Jazz and More

Latin Jazz and More provides a classy touch to your event with selections that are meant to tantalize and enthrall. Smooth listening, toe tapping classic and standard Latin and American selections from the American and Latin Song Books, as well as other popular tunes all played with Latin Soul. The ensemble is well suited for cocktail hours and mood setting, evenings on the Great Lawn, with uplifting and fun loving recognizable standards that will inspire reminiscence of tropical days in the sun. Selections are broad and are performed in both Spanish and English to appeal to a diverse audience.

A Native New Yorker raised in the Bronx, Lissette has been a music aficionado since childhood and was exposed to many styles and genres. There was always music in the household; her father was a musician / guitarist and she grew up with the sounds of primarily Bossa Nova, but also of Rand B, Blues and various other styles of Latin Music. Rehearsals were held in the family living room.

At the age of 10, Lissette joined the local Fife and Bugle Corp and participated in the marching band playing the fife and then flute. She auditioned and was accepted to the highly competitive school, Fiorella LaGuardia School of Music and Art (The“Fame” School) studying classical flute repertoire of Bach, Beethoven, Mendelssohn and Vivaldi, while performing with the orchestra and at Carnegie Hall. She also studied under the musical direction of Gabrielle Kosakoff and jazz flute under Justin DiCioccio.

It was not until much later that she discovered she had a talent for singing which opened up a new world for her in the musical arena. Lissette studied voice privately under Irma Valentini, (Bronx, New York) and Jazz singer Annie Addington, (Suny Purchase) and performed with the Ross Carnegie Quartet. (Harlem) She has participated in Latin Music Festivals throughout Westchester and Rockland Counties and currently performs with local artists in the Hudson Valley.

Lissette brings to her performances class and style as she seduces her audiences with her rich tones and sassy delivery. Influenced by a wide range of artists and genres including Astrud Gilberto, Ella Fitzgerald, Diana Krall, Celia Cruz, Olga Tañon, Selena, and Donna Summer, she has few limits to her repertoire and can entertain in many styles. Her vocal selections include Bossa Nova, Salsa, Merengue, Tejano, as well as R&B, Pop, Ballads, Standards, Country, Disco, and Oldies. She also enjoys performing Holiday Music.

Surely a crowd pleaser, Lissette will leave you wanting more!

Our group is self-contained and can provided needed sound equipment or can hook up to a PA system that is provided by the venue.