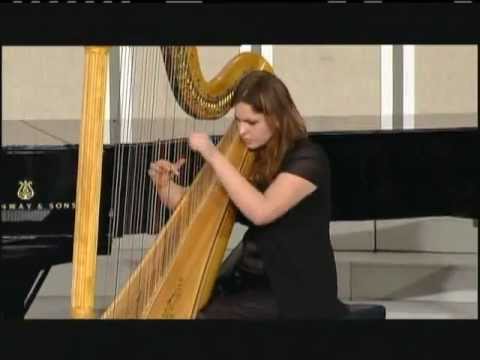 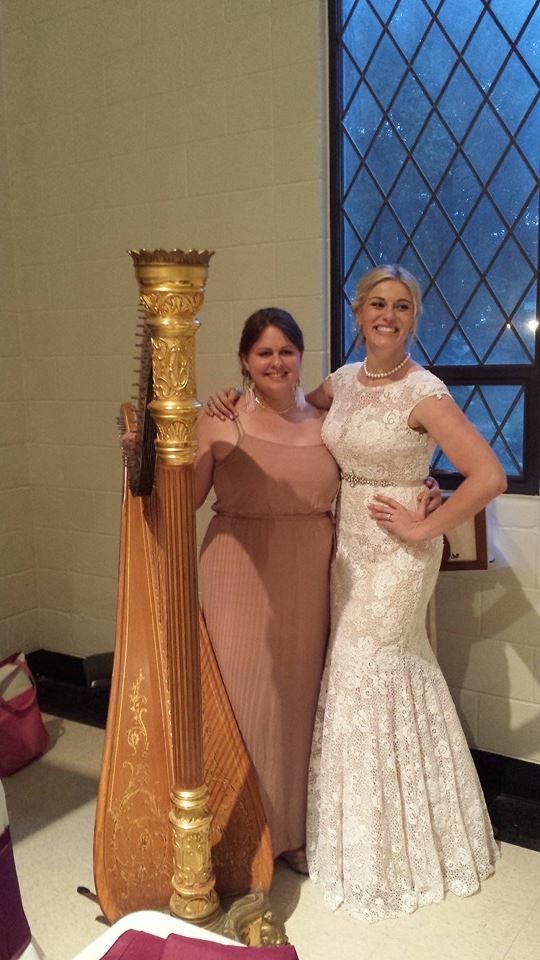 Performing for the bride's reception at her church. 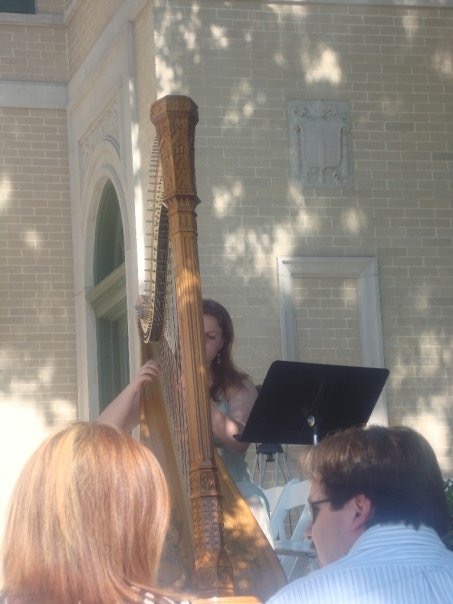 Performing a prelude to a wedding ceremony at the Garden Center. 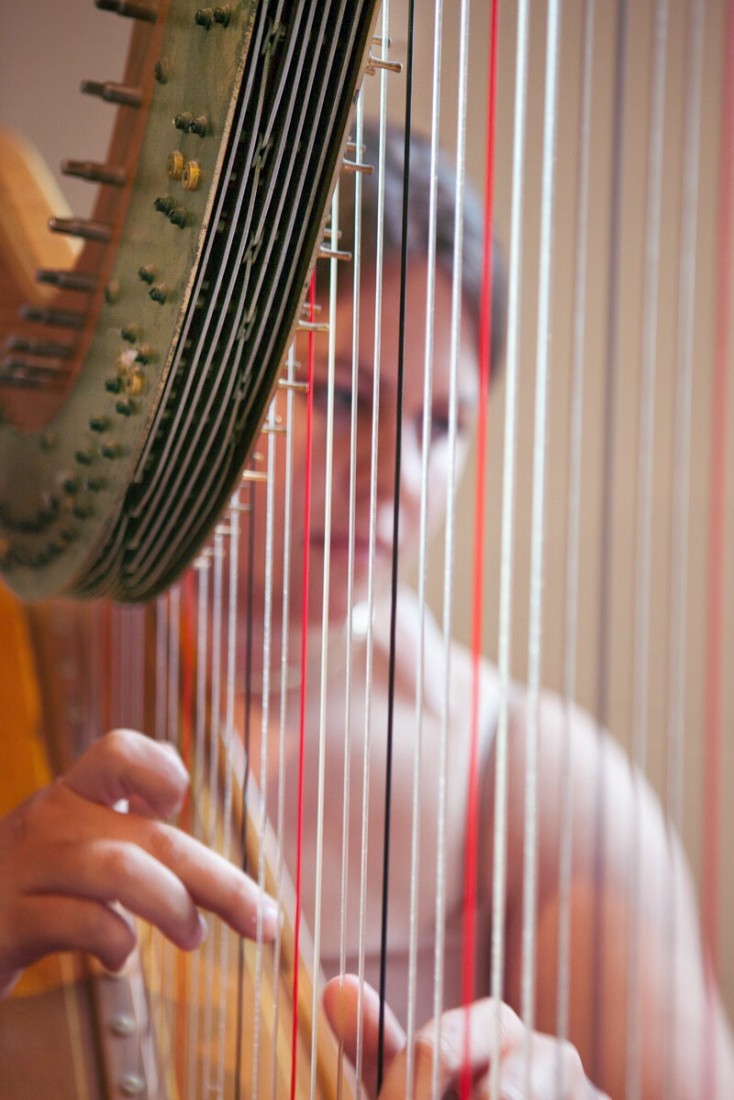 Hello, I perform for events with repertoire selected according to the genre, occasion or demographic I am going to be performing for. The events I have performed for include weddings, memorial services, dinners, funerals, concerts, and festivals. If you would like to view my work you can view my site at beatingharp .com

Lisanne was extremely professional and did so well with playing music that set the tone for our wedding. She was very versatile, was able to perform a beautiful song with my sister singing, and we would love to have her perform at our future parties! Thanks again!

Beautiful music and a joy to host

She played a variety of lovely music and sensitive to the volume so conservations god be conducted pleasantly. She was prompt and flexible with her time. Would recommend her for anyone looking for some great music.

Thank you for the review! I enjoyed performing for you in your beautiful home.

Represented Music Department of Oral Robert's University by performing solo for an audience of eight thousand.

Performed Professionally for over 50 weddings and events.