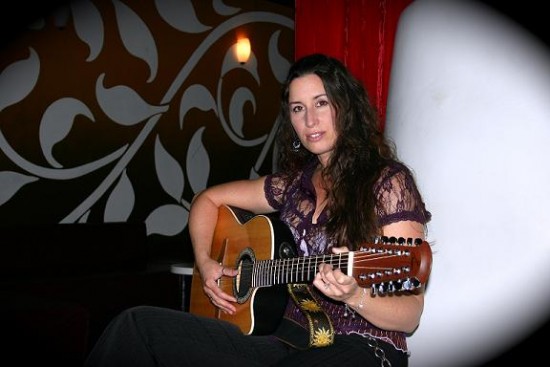 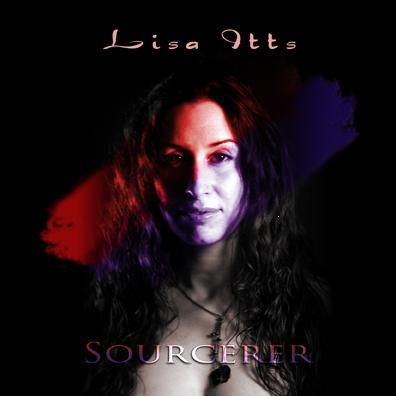 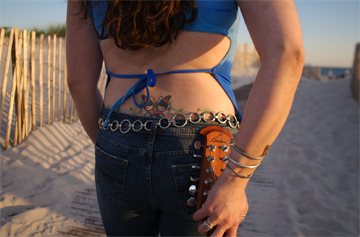 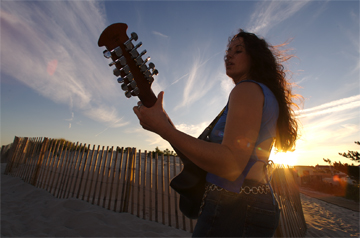 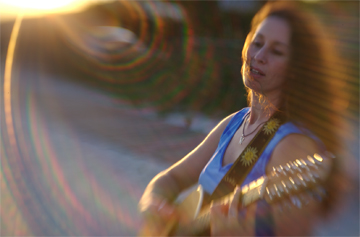 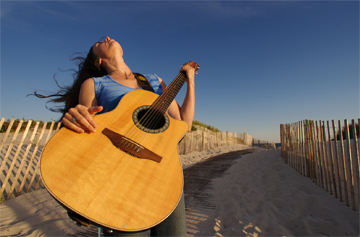 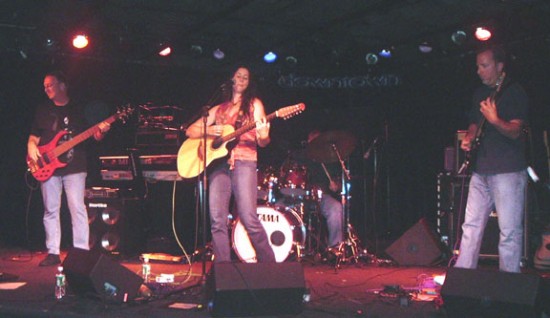 I am available 4 cocktail hours, private parties, high end restaurants & other venues. I play 12-string guitar & sing. My singer songwriter material is similar 2 Sheryl Crow, Alanis Morisette, Melissa Etheridge, Journey, Michelle Branch & some country. I would like 2 get more original gig openers 4 national acts 4 exposure. My songs r melodic & eclectic w/ lyrics that r vague enough 2 self-interpret, yet powerful enough 2 relate 2 & inspire. I currently have a song in an independent film soundtrack & another in a documentary film. I have earned 3 finalist slots in the VH1 International Song of The Year Contest in the last 5 years. I have also sung 4 such spiritual teachers as Dr.Wayne Dyer.

Acoustically, you will see an eclectic performance regardless of whether I am playing cover songs or my own original music. It will be soulful, dynamic and meaningful. I do my own versions of cover songs without losing the song's original intention, yet making it my own and adding what I might put in production-wise if it was my song/project. I feel everything I play, so I feel that others who tune in will as well. That is the gift of being able to share music. It's the exchange. That is also what makes someone relate to the performer; what makes them memorable,desirable. On my original band: Please see my bio for a description. :)

Lisa Itts ~ (composer / lead vocals / guitar) a musician from early on, started playing guitar at the age of nine. She was first discovered by Peter Yarrow of "Peter, Paul and Mary". She attended Nassau Community College and minored in music. There, she added piano to her repertoire of instruments. After graduating, Lisa started her own children's entertainment company. She performed at parties as well as her own gigs, and now teaches guitar, piano, songwriting and voice. She also currently performs at restaurants and does corporate events. She has worked in several projects, including an R&B vocal quartet, co-produced by "Quick" from Epic Records. She has also done work for Dennis King, producer for such world renowned bands as "Motley Crue" and "Chic". Lisa has toured extensively in the New York Tri-state area at such venues as the ever-popular C.B.G.B.'s and The Bitter End, N.Y.C. She has performed and recorded with guitarist extraordinaire, Larry Mitchell of "Tracy Chapman" and "Rick Okasek's" bands, and bassmaster, Schuyler Deale of "Michael Bolton" and "Billy Joel". Lisa has opened for Randy Jackson of "Zebra" fame. She and her band *Solstar* have also opened for such musical staples as the "The Band".

Her debut CD was selected by the students of Nassau Community College which enabled her to land a spot as a guest artist at the 29th annual N.C.C. folk festival. She performed with the likes of signed artists Laura Love, Odetta and Long Island's own, The Skaflaws.

Lisa is a prolific writer with over 100 songs in her repertoire. It is not uncommon for her to create several pieces of music or poetry in a relatively short period of time. Her music offers memorable melodies and moving lyrics vague enough to self-interpret, yet empowering enough to relate to and inspire. All of this creates her unique groove-rock style. Lisa is the heart and soul of *Solstar*

In my own words: "If I could touch as many people as possible with my songs; This would be the most fulfilling thing I could do with my music."

Original songs would be discussed but my cover song list is as follows:

You can find 2 minute samples of most of my original music on my website as well. (link hidden) Video to come very soon.

Led Zeppelin, Pat Benatar, No Doubt, Journey, Some R&B rhythms, Old Sade, Sheryl Crow, Fleetwood Mac, Goo Goo Dolls (IRIS), Of the more modern stuff, My band sounds a little like Michelle Branch and Avril Levigne, too. SPINAL TAP (formerly The Thamesmen) Also, I don't know if they are an influence on my music, but I love Steely Dan and Paul Weller (from Style Council, The Jam) and Alan Price's solo stuff (keyboardist from the Animals) AND Pearl Jam Versus album. Did I mention Chris Cornell's voice is heavenly? I am also very influenced by the melodies and harmonies from 70's soft rock music. I am currently waiting to hear about some country music I've written for hire in Nashville as well.