Don't You Tell Your Mother
Lisa Haley & the Zydekats 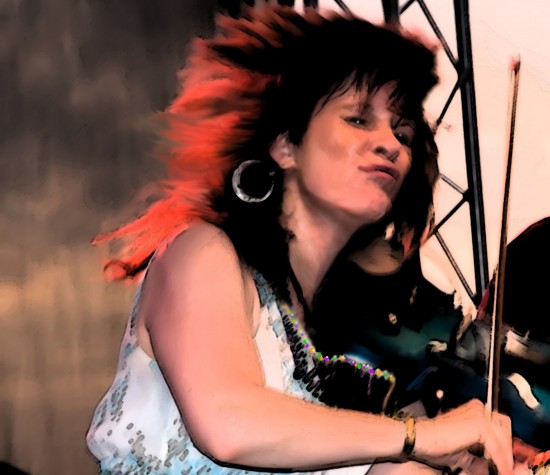 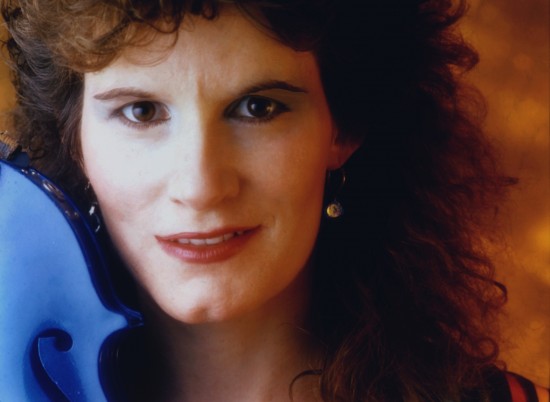 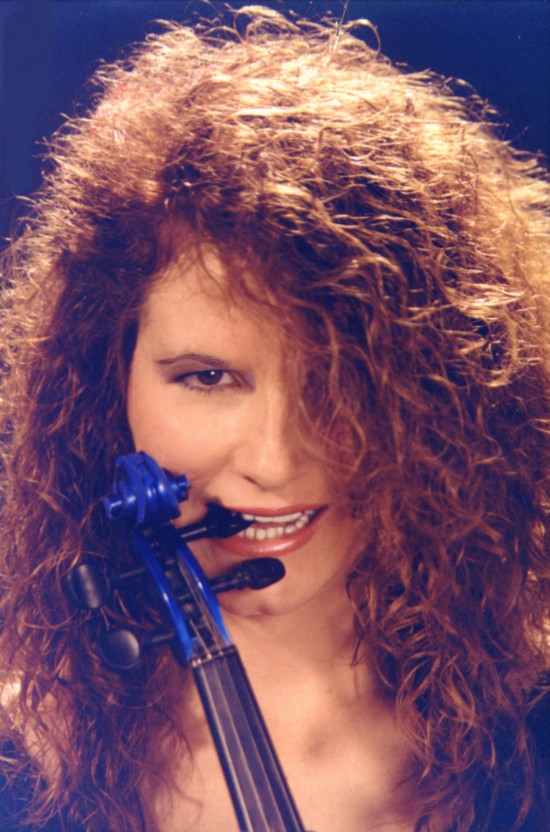 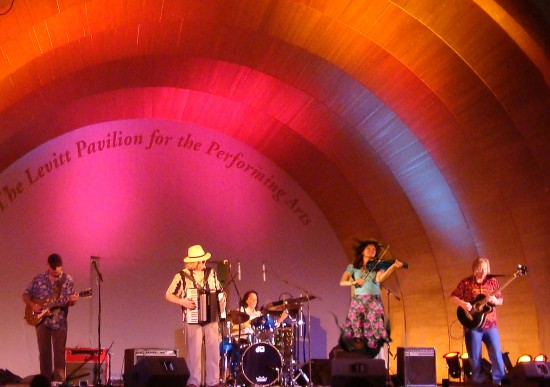 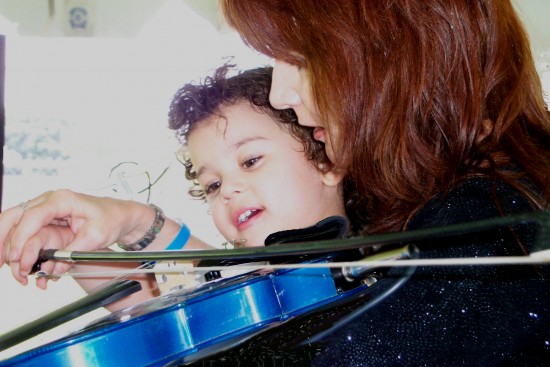 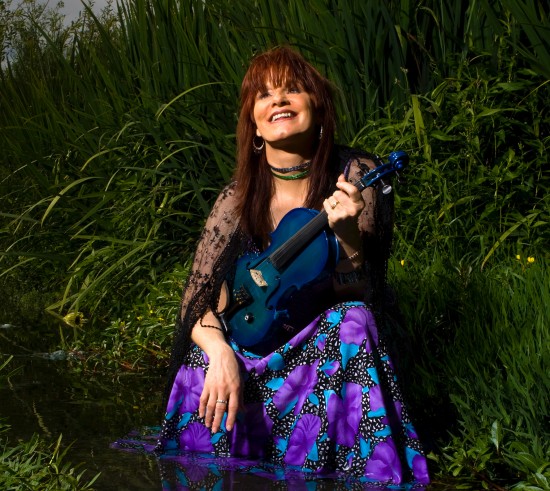 The most joyful Americana/Cajun/Zydeco act on tour today!
Lisa’s boundless energy and blue violin "Louie" bring modern Louisiana-roots music to a wide audience. Her All-Star band tours in more than 20 countries and the US with strong vocals and boundless energy, spreading her infectious "Zydecosis" to all.

The ultimate complement: "That girl plays as good as a man!" - Clifton Chenier, "The King of Zydeco."

Lisa Haley & the Zydekats are fantastic and great fun

This is an extremely belated review. My wife and I had a surprise wedding in San Diego with 100 unsuspecting friends back in October. I wanted music that would be as unique as the event they were attending. As the two of us cruised and chatted everyone saying how refreshing and fun the band was. Lisa & the Zydekats are gourmet food for the ears, they get your ears and brains out of the same old sludge. Great fun and great people to work with. I highly recommend seeing them if you ever get the chance and even better higher them for your event.

If you are considering a nice get our to town drive this weekend, go to the Idyllwild Jazz in the Pines and check them out! 08/21/16 French Quarter at 12:15

Response from Lisa Haley & the Zydekats:

Thank you so much Rick!
Your wedding was truly a memorable night.
Or best to you and Beth for a long and blessed marriage.

Lisa Haley and teh Zydekats made our event perfect!!

Lisa Haley and the Zydekats were the perfect addition to my mother's surprise 90th birthday party. What fun they were. Everyone loved them! We will definitely use them again. Thanks again Lisa and the Kats!!

A Spirit-filled “cornbread” voice.
An electric-blue violin named “Louie”.
When Lisa holds court in the "One World Swamp", worlds collide!

Even those who claim no ear for any musical style are on the floor, smiling, forgetting themselves, forgetting they don't know how to dance, dancing anyway and finding the joy of life!

The most joyful Americana/Cajun/Zydeco act on tour today! A Blue Fiddle Records recording artist, Lisa’s strong vocals, boundless energy and blue violin "Louie" have spread her infectious "Zydecosis" to more than 20 countries and the US.

With her All-Star band, Lisa performs for millions of fans in concerts and festivals, films, TV, commercials radio and educational shows worldwide, to all ages in genres including Americana, Cajun/Zydeco, Jazz, Folk, World, Rock, Pop, Blues, and Bluegrass.

Soon after, the family moved near Hollywood, California for her mother’s health, where Mickey Mouse Show producer Bob Holoboff offered to make Lisa a Mousekateer. Her parents politely declined, thinking it no life for a young lady.

The protégé and “adopted daughter” of Joe Simien, Lisa performed the “Cajun Way” with his band for 15 years. With Queen Ida, Lisa toured the US, Canada and Europe to favorable reviews. She also toured with GRAMMY Winner Rockin' Sydney ("Don't Mess with My Toot-toot") and Al Rapone, and learned her share of fiddle secrets from Cajun Fiddle master Canray Fontenot.

Springboarding to her own "Lisa Haley & the Zydekats" in 1994, performing a world-class show for the “One World Swamp,” Lisa performs for millions of fans in concerts and festivals, films, TV, commercials radio and educational shows worldwide.

Easy to dance to, easy to sing along with.
Rich history of Louisiana/Americana migration.
Repertoire from Contemporary Louisiana music to 120-year-old Traditional Cajun and Zydeco songs! 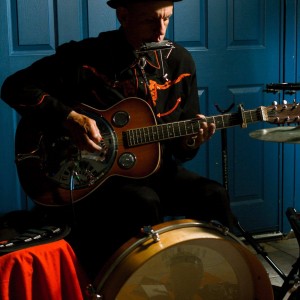 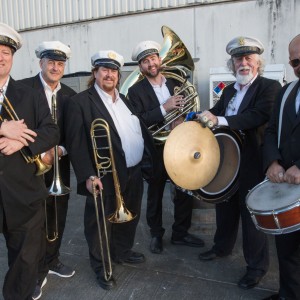 Allison C. said “We had the most fantastic celebration of our grandfather, the band made the night. Perfect!” 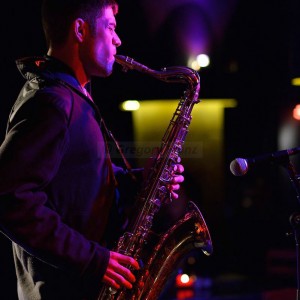 Sara D. said “We hired Downright Saxy as a 5 piece New Orleans Style Jazz Band for our Mardi Gras party. They knocked it out of the park and helped make the event a…”