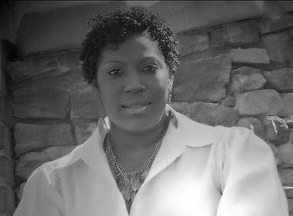 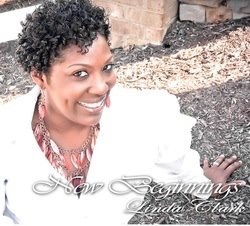 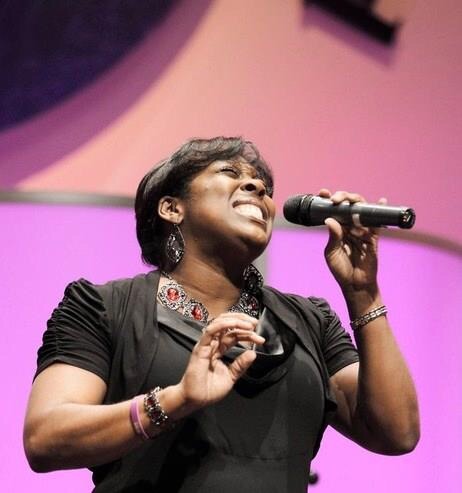 Be the first to review Linda Clark

Gospel Artist Linda Clark was unquestionably born to convey the message of love through music!

Without the ability to enlighten the hearts and minds of others in song, life for her would take on new meaning. Linda has a passion for Praise and Worship which has been displayed while serving in ministries around the world for the past 25 years as Worship Leader, Music Coordinator, Workshop Clinician and Choir Director. Also an Army veteran, Linda is often requested to render her soul-stirring rendition of the “National Anthem” at local events and military ceremonies.

Linda Clark was introduced to the industry with her single, “New Beginnings” which has been making dynamic impact on college and internet radio. “New Beginnings” the album, self-produced and primarily written by Linda Clark, as well as “Christmas with Linda Clark”, which feature 3 classic holiday favorites, has also been released.

As Linda continues to press forward in her indubitable calling, she is both thrilled and truly humbled at the accolades and opportunities to be a blessing to others. Linda’s projects can be heard and downloaded worldwide.

“New Beginnings”, the album, self-produced and primarily written by Linda Clark, was released February 2013 and is available for purchase on iTunes as well as several online outlets and local music stores.

Sharon O. said “She sang at my brother-in-law's birthday celebration and blew everyone away! She has a beautiful voice and was very entertaining and interactive with…”

Pier G. said “I hired Just the 2 of Us to play for a small gathering for my mom's 85th birthday. They did not disappoint! The mix of songs they selected were perfect…” 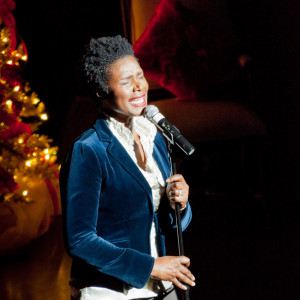 Angela Lynnette Bryant is an INTERNATIONAL INSPIRATIONAL SINGER/SONGWRITER/SPEAKER/COACH who's mission is "Uplifting Spirit, Inspiring Souls" for ANY…