Limelight, a Tribute to Rush 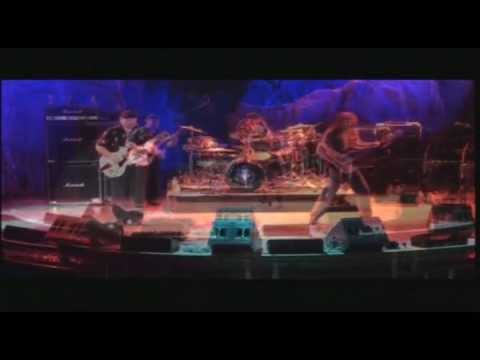 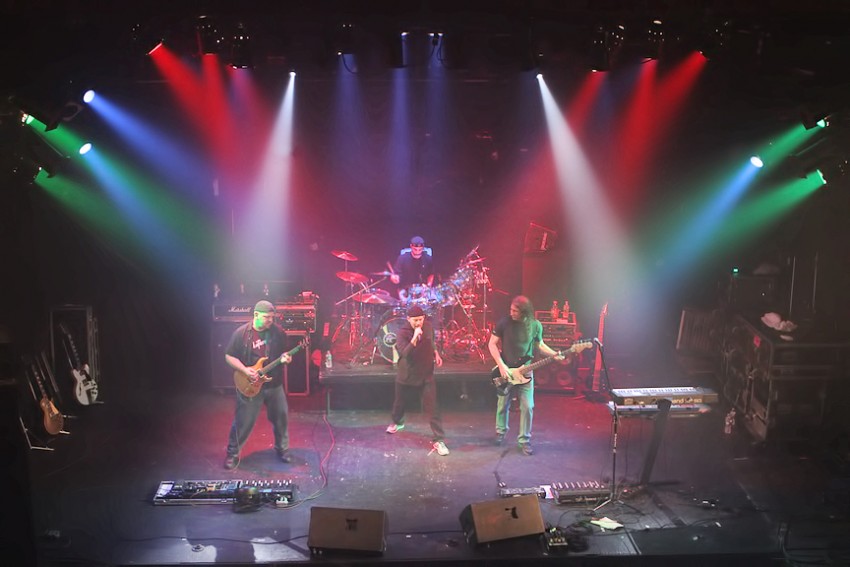 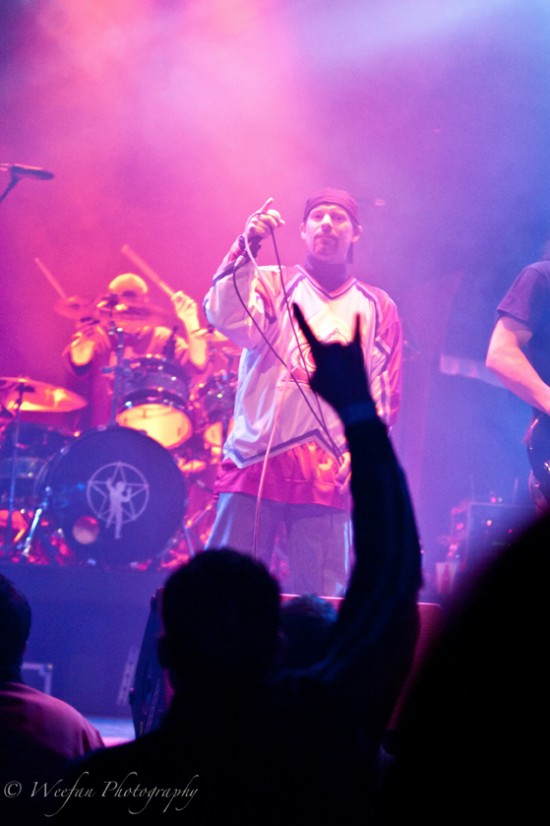 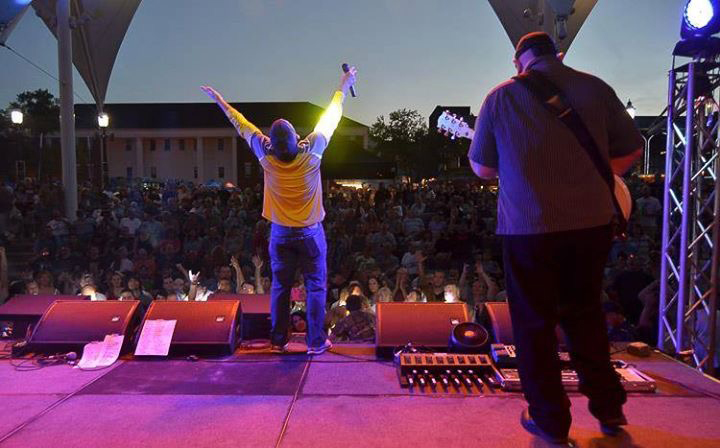 Limelight has thrilled audiences throughout the United States & Canada with their accurate & energetic performances since 2002. Their uncanny ability to reproduce the sonics that set Rush's music apart, especially older Rush, have turned them into a can't miss show for Rush fans.
Once again, Limelight has been named the #1 Rush Tribute in North America by Force 10 Ent & The RushCon Organization. Limelight held this title in 2004, 2007 & 2009. For that honor, they have performed 3 times at the annual Rush convention in Toronto, Canada, Rush's home town (Limelight is the only Rush tribute ever selected to perform three times).

Rush cover band Limelight played for nearly 4 hours! The band, a 4-piece with a lead singer, was obviously very dialed into the set list of the current Rush tour---as most of the material they covered filled in the blanks of what we weren't hearing live from the "real Rush." Hey, we even heard "The Necromancer" and "Beneath, Between, Behind!" ...and for 4 hours---I think everyone can appreciate what kind of a workout that was for Limelight. The lead singer, sporting a N.Y. Rangers Mark Messier hockey jersey, kept himself in top form throughout. The guitarist had all the Lerxst guitar facial expressions down too, and the rhythm section kept everything both grounded and animated. Animate everyone, they definitely did. Very impressive!

LIMELIGHT features seasoned, professional musicians, performing some of the most difficult and exciting music ever written: the music of RUSH. Formed in 2002, the band has thrilled audiences throughout the United States and Canada with their accurate and energetic performances. Their uncanny ability to reproduce the sonics that set Rush’s music apart, especially older Rush, have turned them into a can’t miss show for Rush fans.
Limelight may specialize in older Rush, (as evidenced by their extensive song list and amazing mp3‘s), but the the entire catalog is represented and additions are always being made. Sequencing and sampling are used to better present a full range of the bands catalog, including some of the most recent releases, and in much the same way Rush currently presents their shows.
Limelight has been named the #1 Rush Tribute in North America by Force 10 enterprises and The RushCon Organization 3 seperate times. They were awarded this title in 2004, 2007, and in 2009. For that honor, they have performed three times at the annual Rush convention in Toronto, Canada, Rush’s home town (Limelight is the only Rush tribute ever selected to perform three times). Twice at Toronto’s historic Opera House (in 2004 and 2007) and in 2009 at C’est What, also located in Toronto. Rush fans from all over the world were treated to an amazing performance by the band each time. Since then Limelight has continued to entertain fans across the country, growing their fanbase while delivering their high energy shows.
Like one of our fans wrote: “if you close your eyes, it sounds exactly like Rush!!”

Limelight features Rob Jackson on vocals. Having to mimic the unique voice of Geddy Lee is no easy task. Rob’s vocal performances with Limelight so closely resemble Rush that they have been jokingly accused of kidnapping Geddy Lee and forcing him to sing on their demo. Especially the older Rush, where his ability to reproduce Rushs’ vocals are second to none. Rob is a native of Danbury, CT where he still lives. Rob performed with the original groups Jam Syndicate, and Your Name Hear. Rob has also performed with Steel Sak, Blast Room, Connecticut White Bread and the Iron Maiden Tribute, Sanctuary.

The arduous job of being Neil Peart goes to Lou Caldarola, who is up to the task. Lou was born in White Plains and raised in Brewster, NY where he still lives. Lou has been busy with drumming for most of his life, performing with bands, doing session work, giving seminars and private lessons. Lou is endorsed by Precision Drums, who built him a number of gorgeous kits. Aside from being a Music Director/instructor at The School of Rock Music in Westchester, NY, Lou’s original projects currently include Kicksville, and HV3G. Lou has performed with many bands including: Kidd Kaos, Human Zoo, Soundscape, S.A.T.O., and Wintersong.

The final spot on the roster is confidently performed by Eric Strom, playing electric and acoustic guitars as well as foot pedals keys for Limelight. He is passionate about the task of reproducing Alex Lifeson’s sound and feel, and you can see, and hear it in his performance. For over thirty years he has worked to perfect the sound and style that is so distinctly Rush. Eric is also an audio engineer and has done work in both the studio and in live applications, providing sound reinforcement to many of the areas local bands for over twenty years. Eric lives in Danbury, CT and has performed live with Triton, Mist, Vengeance, Table for Five, and Scudmunch.