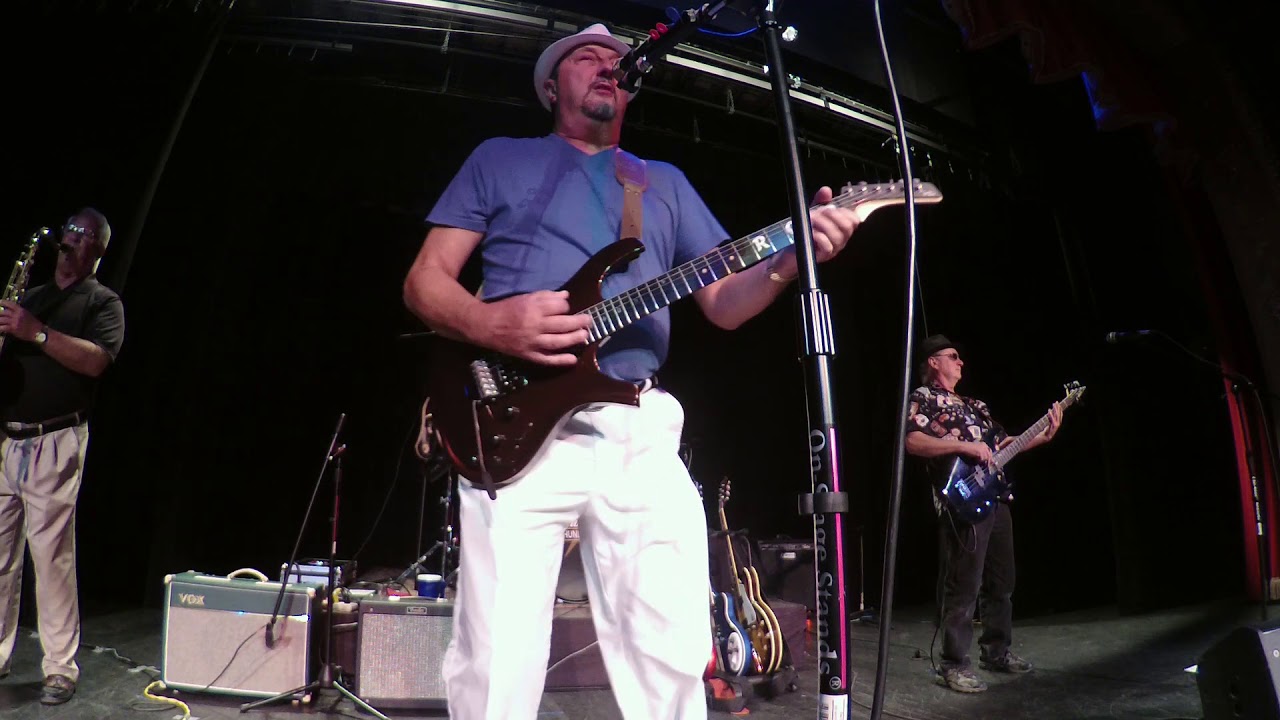 Life of a Blues Man Live at The Lancaster Grand Theatre 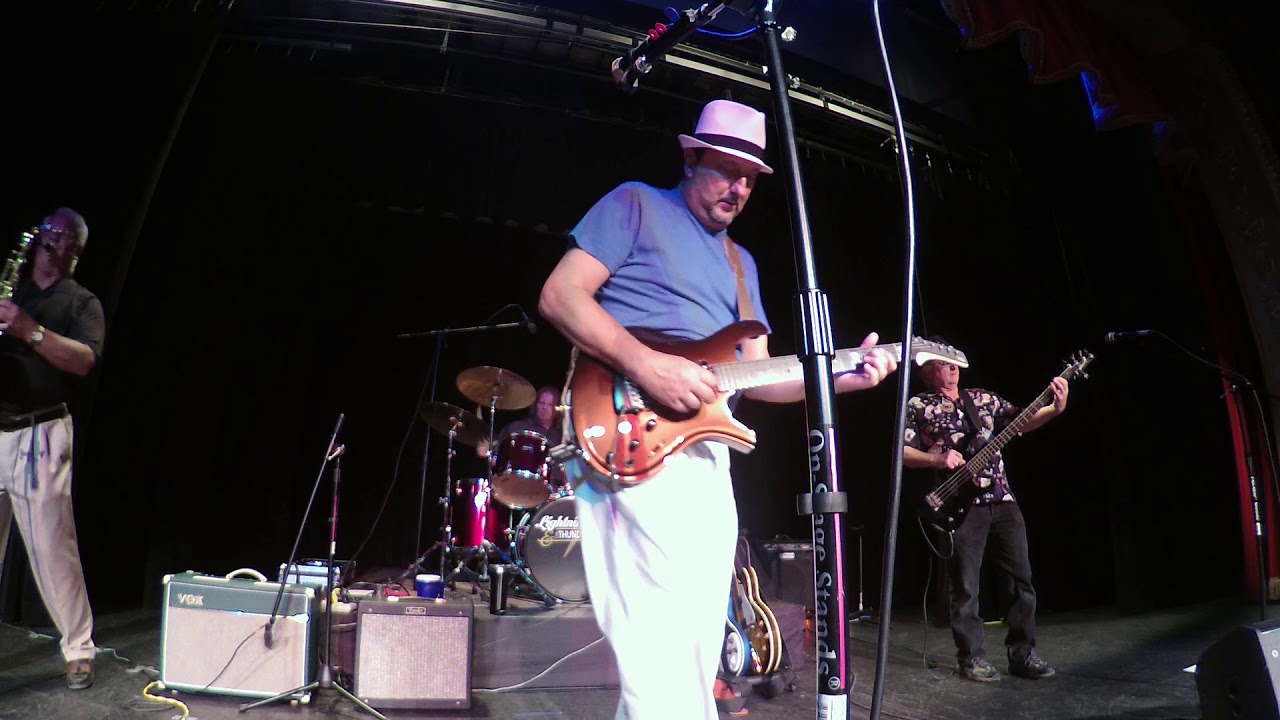 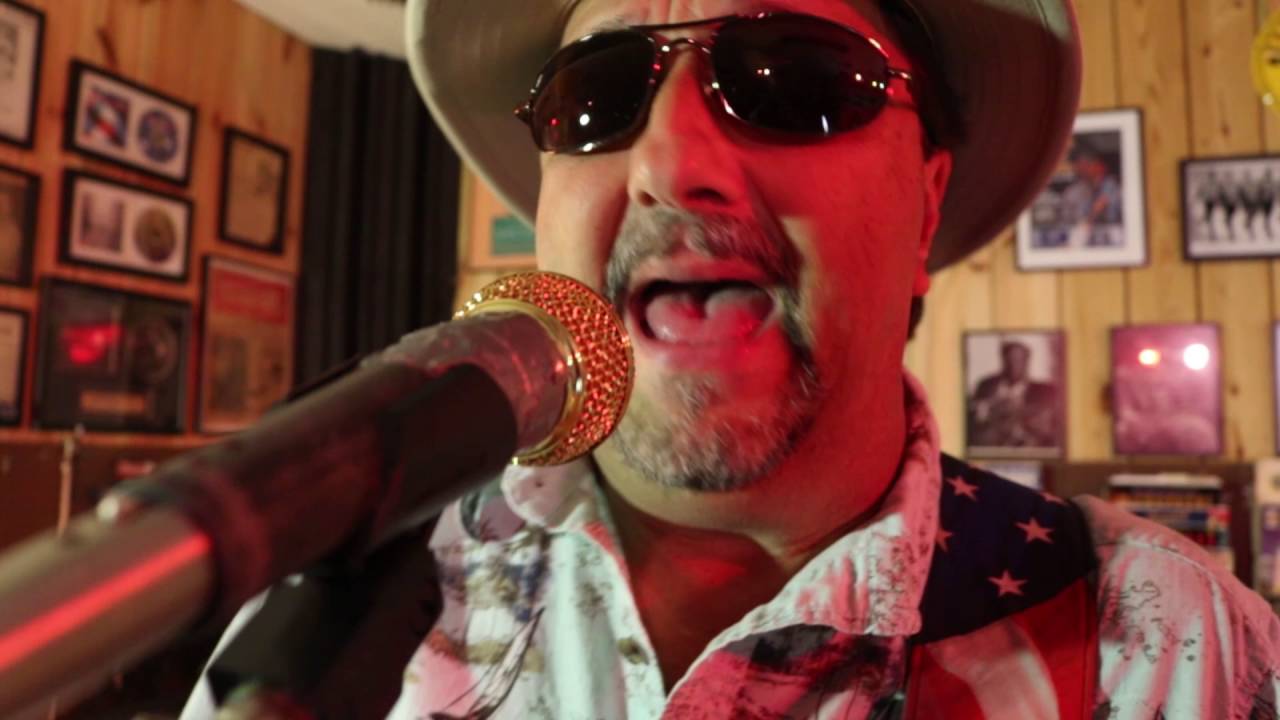 Close To You Official Video 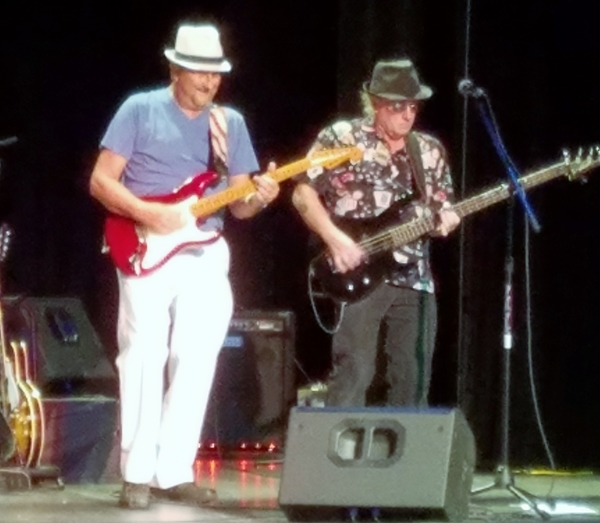 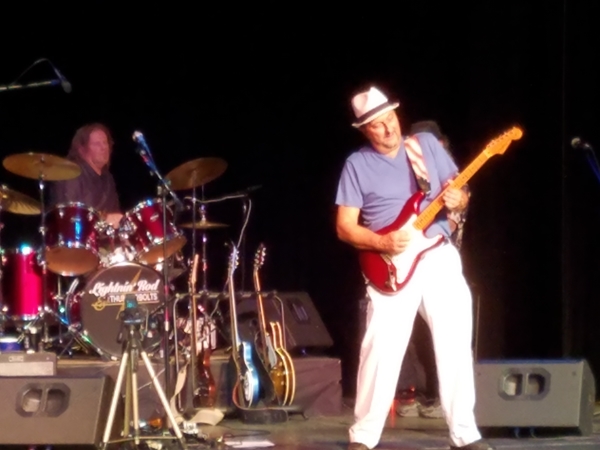 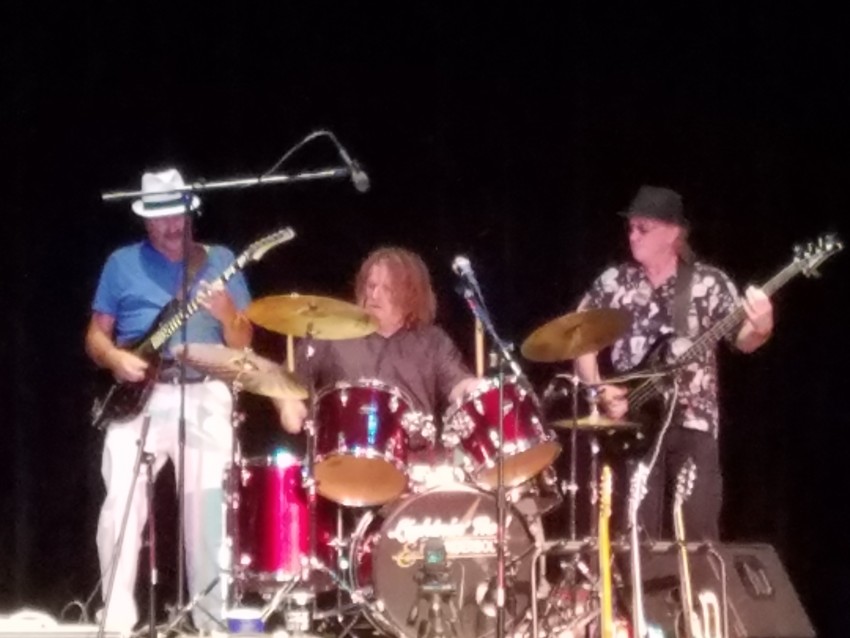 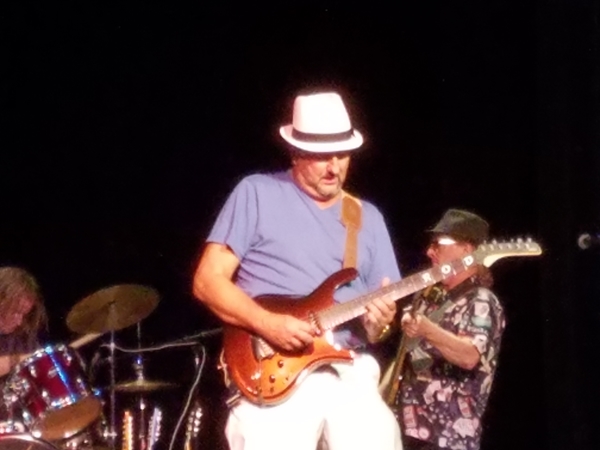 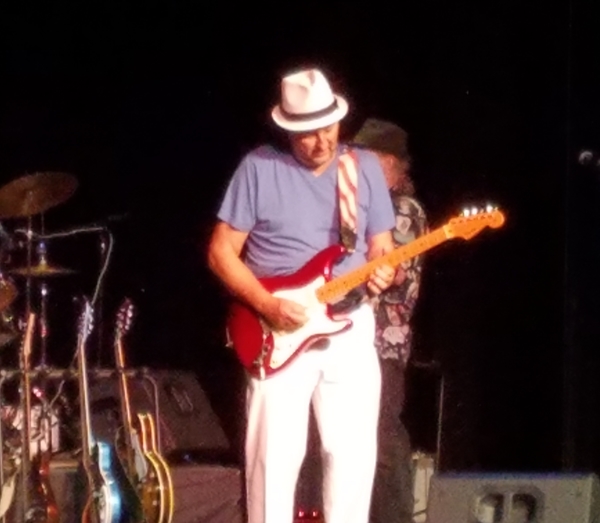 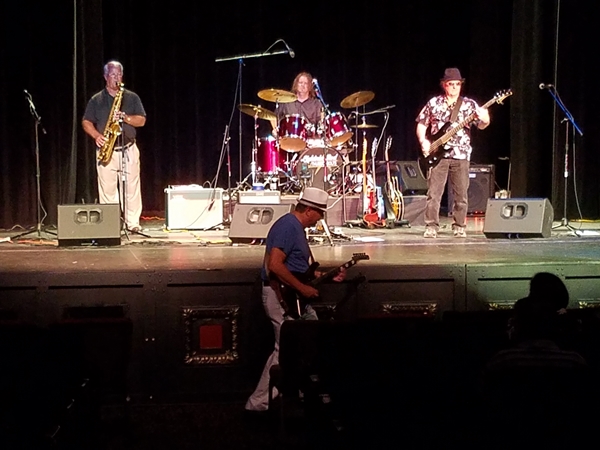 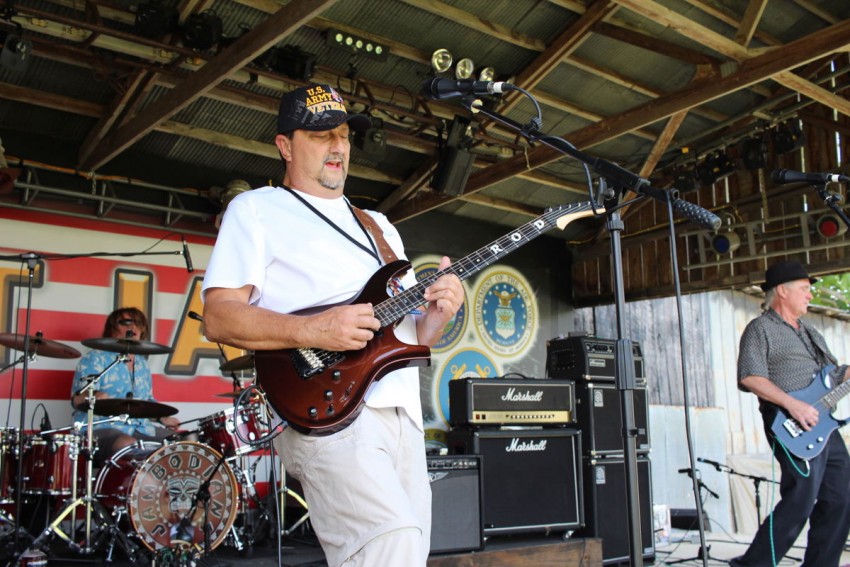 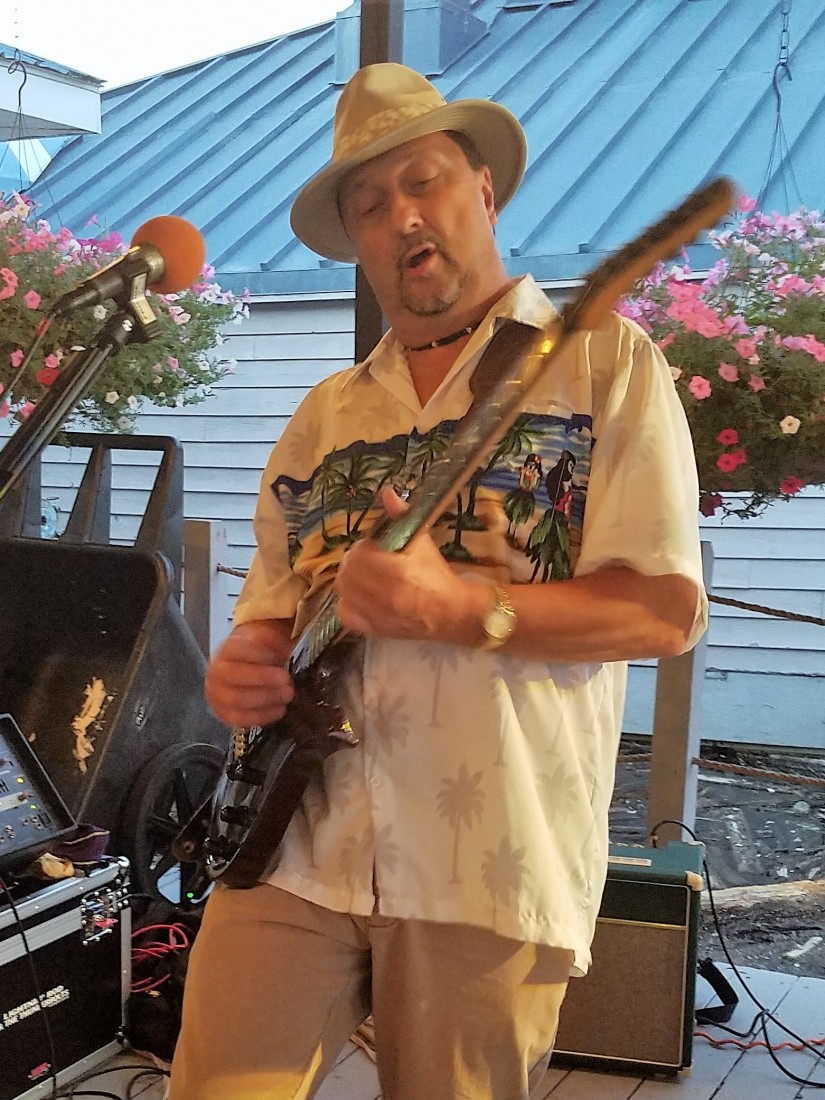 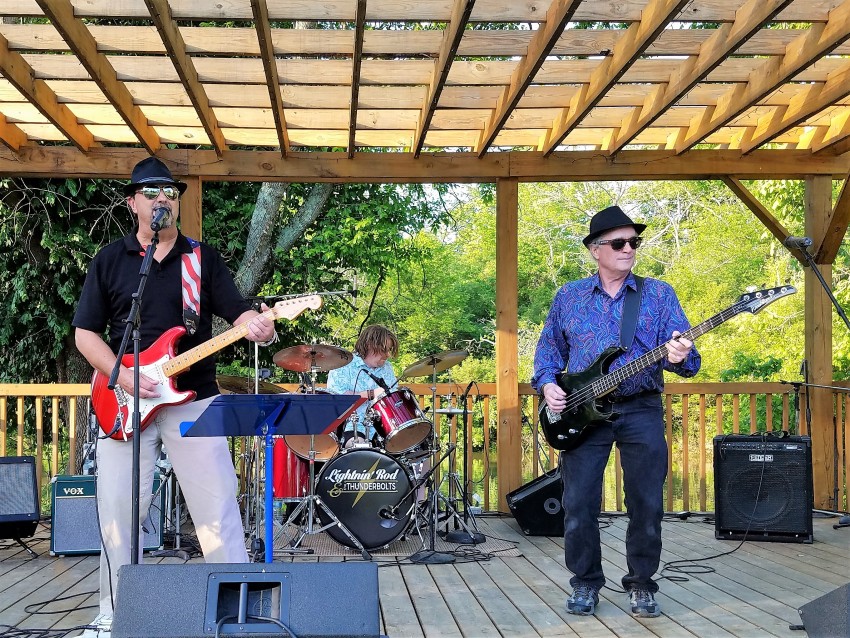 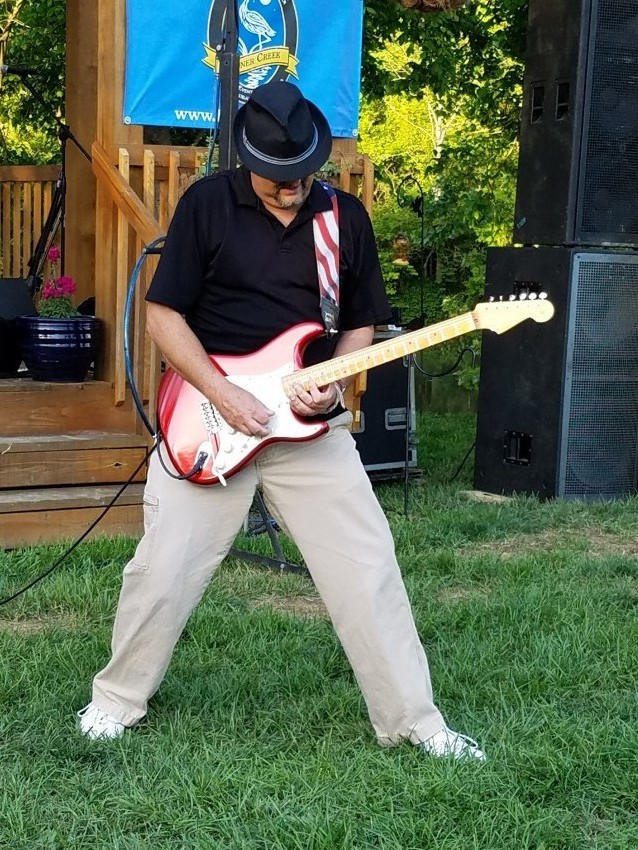 We hired Lightnin Rod & The Thunderbolts to do a benefit concert for the Kentucky Guild at the Lancaster Grand Theatre. They were very professional throughout the whole process, from the original negotiations, set up, show and after the show. The crowd loved them and they even stayed after to sell merchandise, sign autographs and mingle. Would highly recommend them to anyone looking for an original blues act that always sprinkles in covers of blues, motown, and classic rock.

We are a very professional band. As our bio says "The Thunderbolts are a rare commodity of true musicianship lacking in today’s music scene" and we take that seriously. We are professional through every stage of the process. With over 35 years of touring and recording experience we know what it takes to be successful as every day musicians.

As a young dreamer growing up in a small town in Southeast Michigan, it was not always so. While playing in several local bands, Rod soaked up the Midwest music environment of rock, blues and Motown like a sponge. He toured with several regional classic rock/blues bands for several years. His first single, “Back On Mulberry Road”, became a cult classic in the southern Michigan area. Several other songs charted on the MP3 music chart.

In 2003, he put together a blues-rock trio playing throughout Michigan and Ohio.

In 2004, with the release of “All-American Blues”, radio stations around the world were playing Rod’s music. “Dreamful of Blues”, became a #1 MP3 song in the general blues category. His second release, “After The Storm”(2008), picked up where All-American Blues left off, with great reviews and airplay around the world. In 2009, he was awarded both the Grinde Award and Gold Artist Award for the CD and “I Guess I’ll Just Sing You The Blues”, went to #1 on the Blues Radio UK Chart. His music has been played on radio stations around the world. He has also appeared on a nationwide TV broadcast.

Rod’s latest release, “Guilty Of The Blues”, was released to critical acclaim. Eight of the album’s thirteen songs have charted on various blues & rock album charts, He has had great reviews from “Blues Matters”, “Blues Blast Magazine”, “The Sound Guardian”, “Rootstime” and “LaHora Del Blues” and other fine publications.

Rod’s music has been called “Bob Seger Meets Eric Clapton at Muddy Waters’ House”. But, those who try to pigeon-hole his music will be left scratching their heads. Always a blues rocker at heart, his music also has shades of soul, Motown, gospel and acoustic influences.

The Thunderbolts are a rare commodity of true musicianship lacking in today’s music scene.

Most venues we play at provide front of the house sound and we bring our own back line equipment.

Joyce G. said “The first time I saw Blair Carman and the Belleview Boys, which was about 6 years ago, I was surprised beyond my wildest expectations! I've been…”

Keith L. said “I loved working with Ron, and Lizzie has an incredible voice! The band was very professional, and gave a lovely performance!” 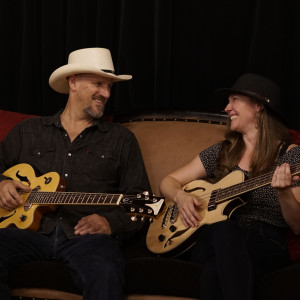