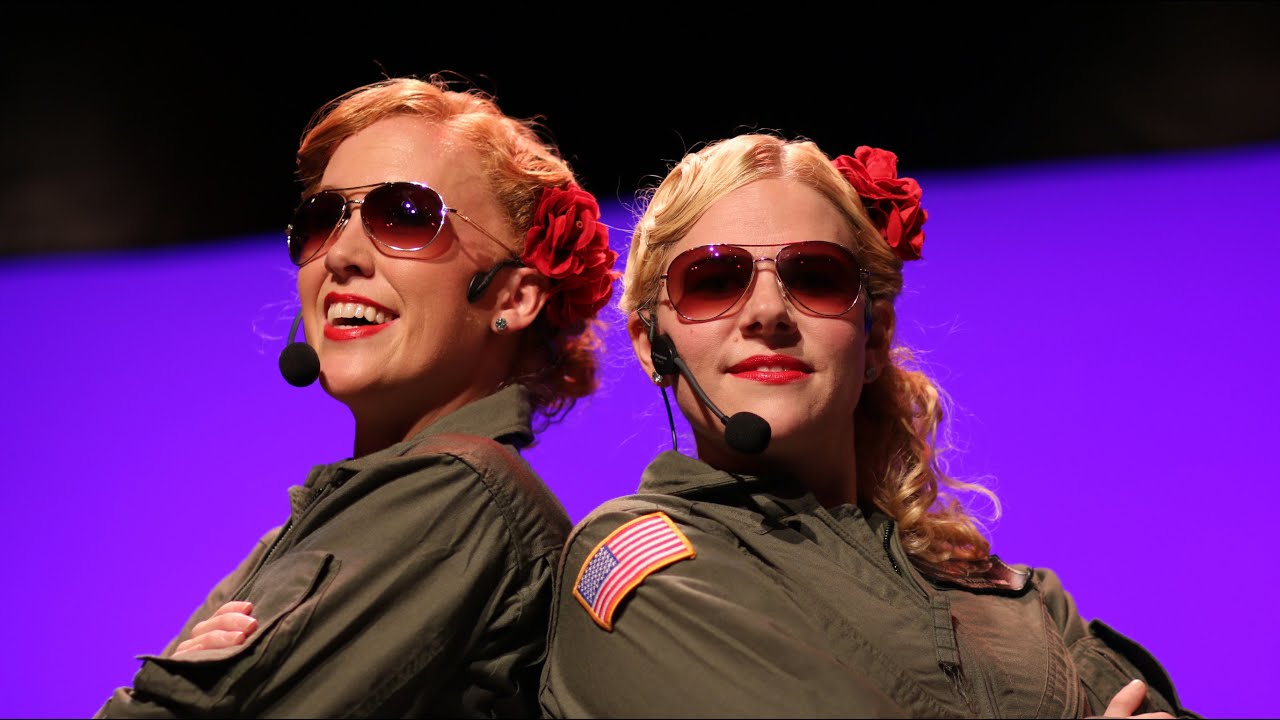 In The Mood
Letters From Home 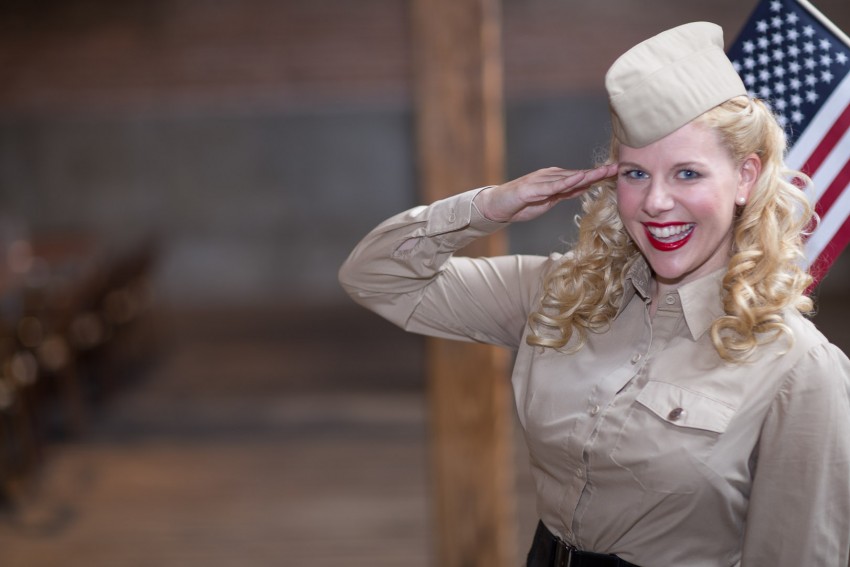 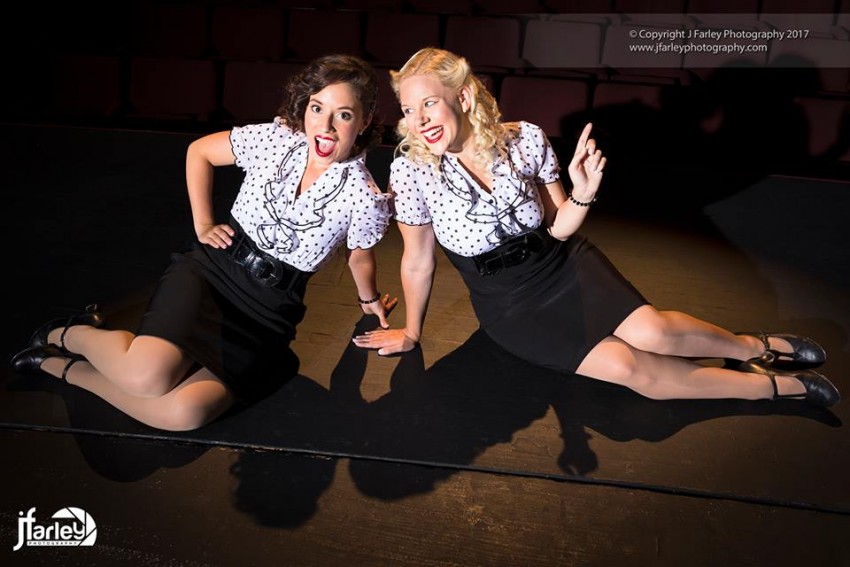 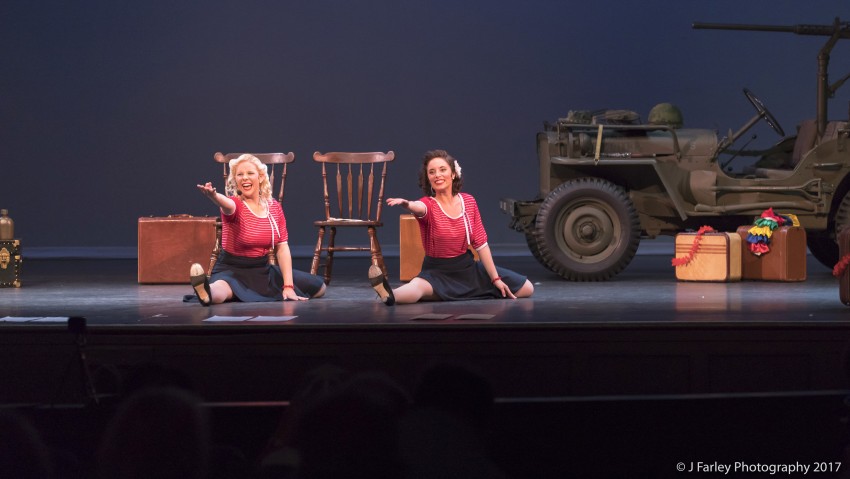 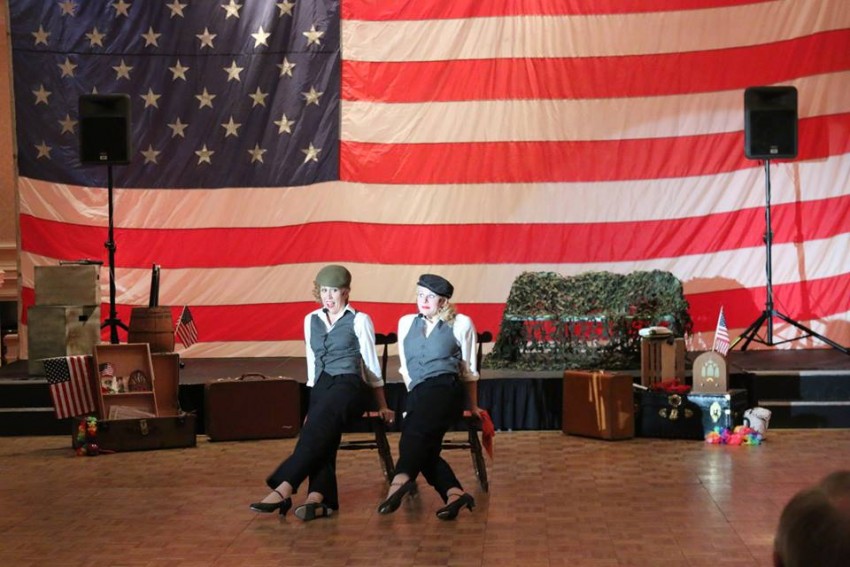 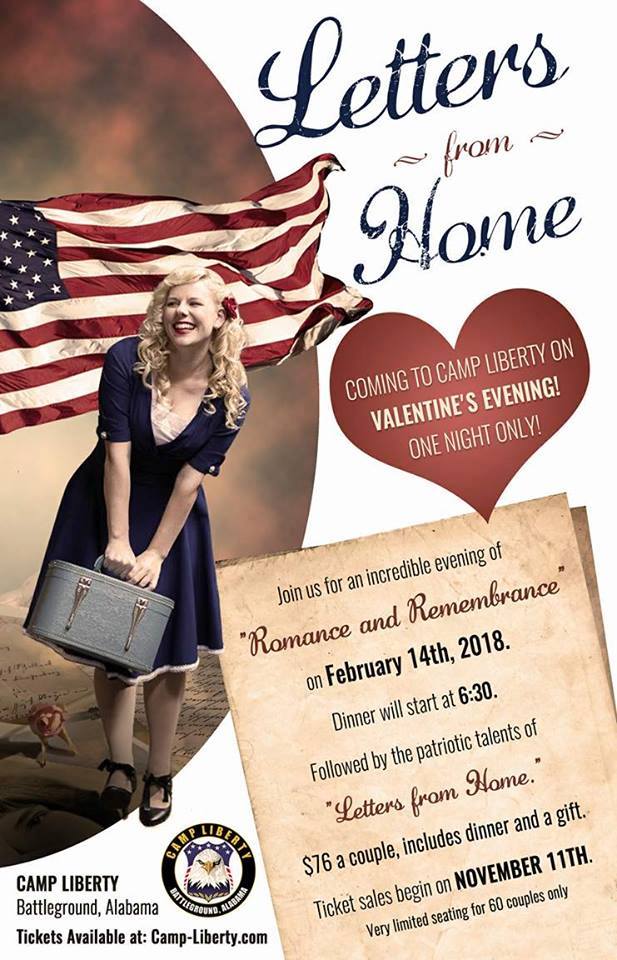 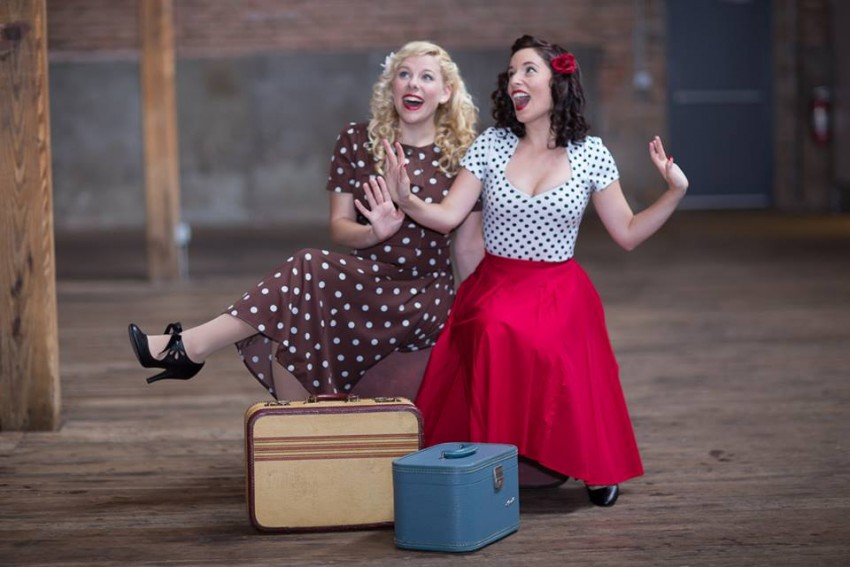 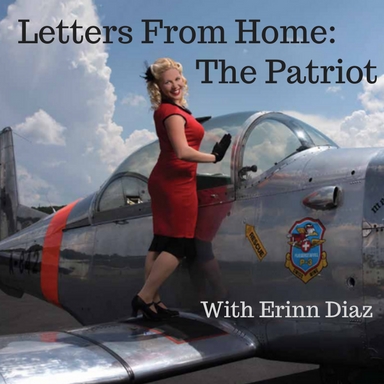 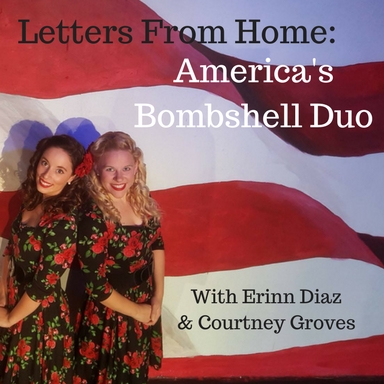 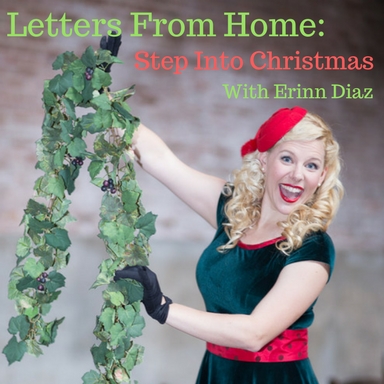 Letters From Home: Is America’s bombshell duo in the spirit and style of the 1940’s/WWII/USO bringing you incredible singing harmonies, charming personalities, phenomenal energized tap dancing, have you rolling in the aisles with laughter and reviving you with patriotic passion.

I just saw your show at the Superstar Theatre in Atlantic City. I have been going to shows on Broadway, at casinos and theatres all throughout the northeast for 30+ years, and your show, by far, was the BEST! You all are incredible performers- your singing, tap dancing, comedy and audience interaction are just the surface of what makes your show incredible. Thank you for your sincerity and genuine appreciation of our veterans and military. Bless you ladies and what you do!

Our senior tap class went to your show at Glenmoor. It was an amazing show. It is obvious you love what you do. Would love to see your show again.

Erinn Diaz is the creator, choreographer and director of Letters From Home. She is the founder and Co-Owner at First in Flight Entertainment, overseeing and creating entertainment for hundreds of professional performances each year, and the founder and Executive Director of the Spring Theatre, a non-profit theatre company in North Carolina. Erinn has been working in the entertainment industry since she was barely walking, and has worked on over 300 theatrical productions nationwide, as well as being in several TV shows and movies. Erinn is also a published author, a national tap dance champion, has worked on-board cruise ships and toured with Cirque productions. She has performed over 400 shows with Letters From Home.

Serah Haley moved to Winston-Salem when she was ten years old and has been involved with music and performing for as long as she can remember. She had several roles in musical theater, including Joseph and the Amazing Technicolor Dreamcoat where she met Erinn. She took a hiatus from theater while she directed the amazing Tar Heel Voices at UNC Chapel Hill, but returned for Back to The 80s in 2009 when she moved back to Winston-Salem from Chicago. She has performed over 400 shows with Letters From Home.

Together this Dynamic Duo of Energy have now performed all over the United States including Alaska and always leave the audiences in awe.

This set list is all in the style of the 1940s era. Some songs are newer but re-done in the 40s style.

True strong performances of the 1940s and WWII era.

We are flexible, please contact us for further details