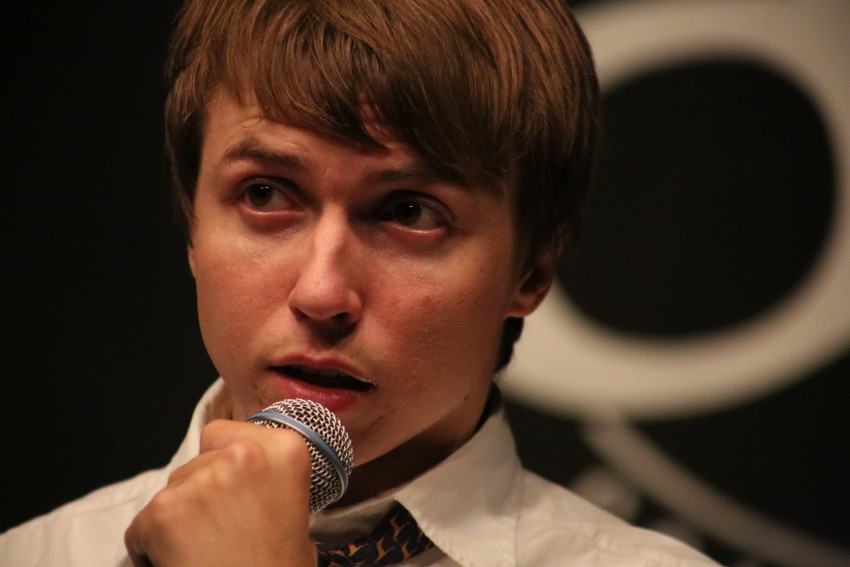 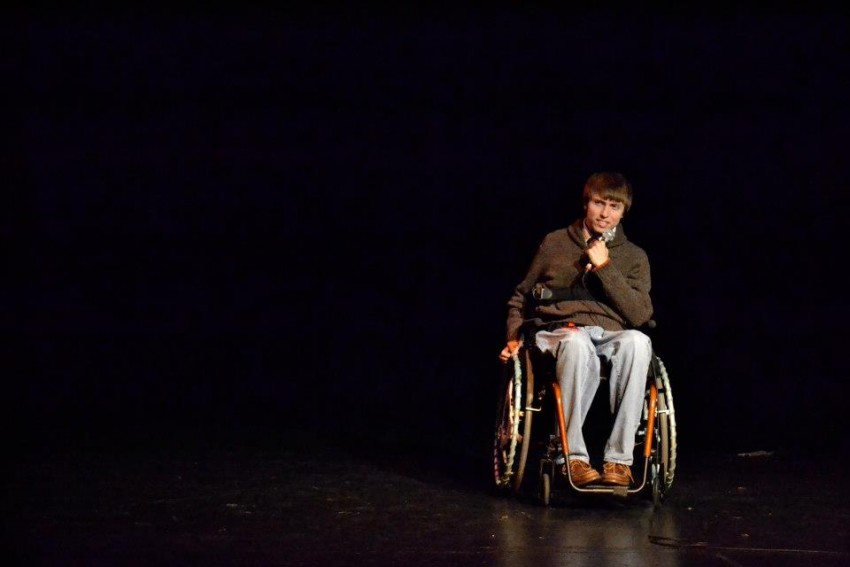 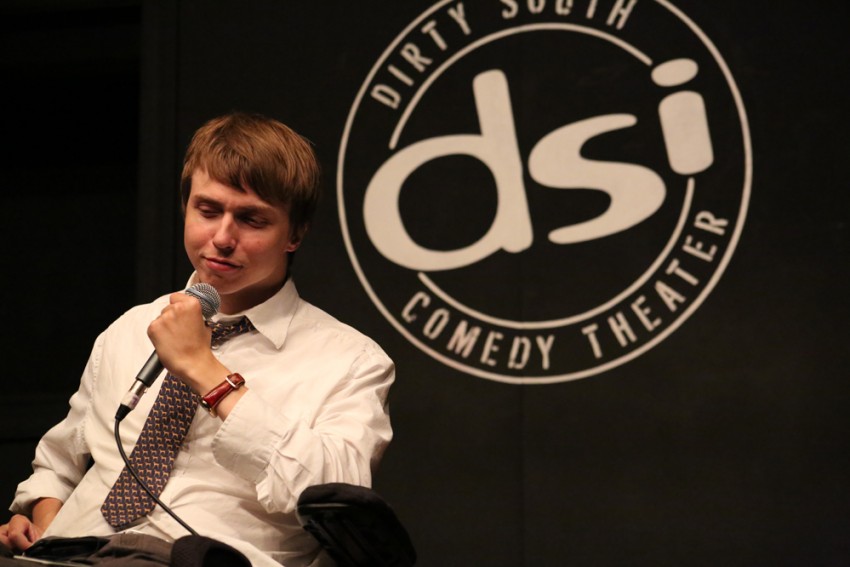 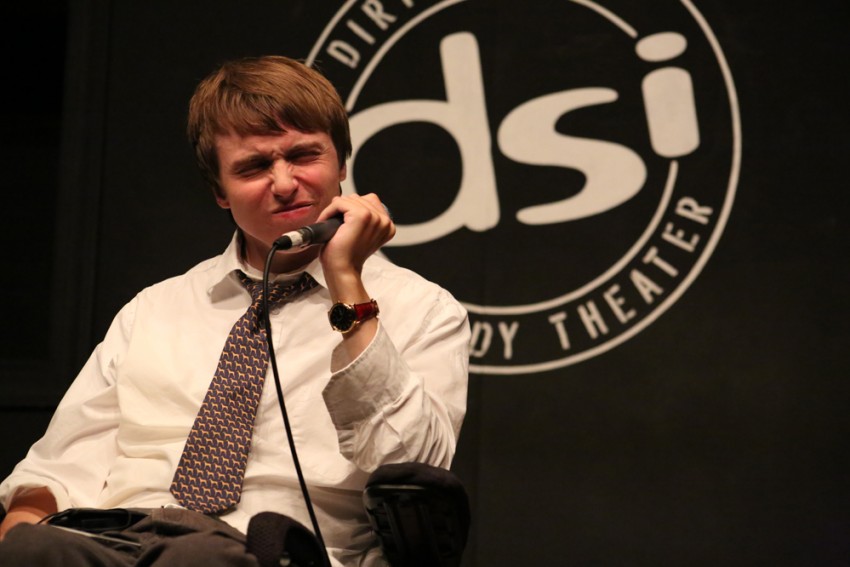 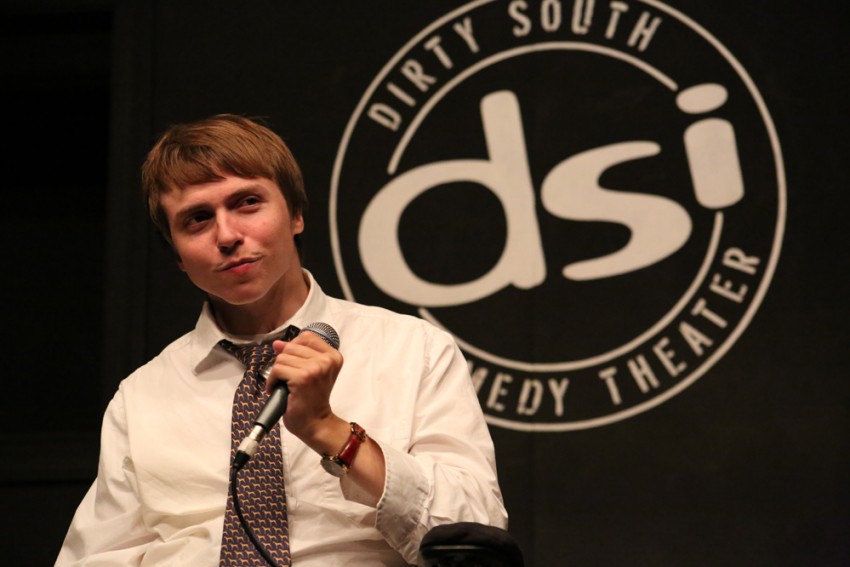 Leo Hodson is Greensboro’s own self described, “Sit down stand up.” After an accident rendered him quadriplegic six years ago, Leo turned not to depression, but laughter. Now, Leo is a fixture of the North Carolina comedy scene. He’s performed in festivals, competitions, theaters, comedy clubs, bars, classrooms, universities and hospitals. In his stand up, Leo talks openly and humorously about his injury and life with a disability, but he doesn’t stop there. His ‘all audiences’ act touches on a wide array of topics from dating to television to clever observations on everyday life.

Be the first to review Leo Hodson

You can expect to laugh/smile a lot. It isn't the end game but it's a steady constant. Leo will discuss his life and the trials he has endured. He will share his ideologies to success and will seamlessly include written comedic material that has placed him in the finals of six comedy competitions. 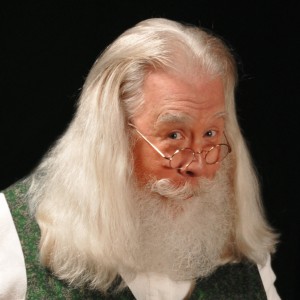 Chris L. said “We were fortunate enough to experience Mr. Gillham's talents at A Little Cheer with Santa event this year. Wow, wow, wow! Our whole family was blown away…”

Tracey K. said “WOW! Captain Jim is Fantastic! He came to one of my senior citizens resource luncheons in April 2013 and performed a great magical illusion routine! Jim…” 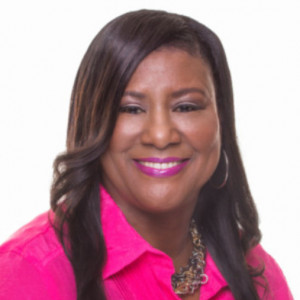 Motivational Speaking, Christian Author, Deliverance Minister, Power Woman of God, called to bring healing and deliverance to those who have been held captive by…