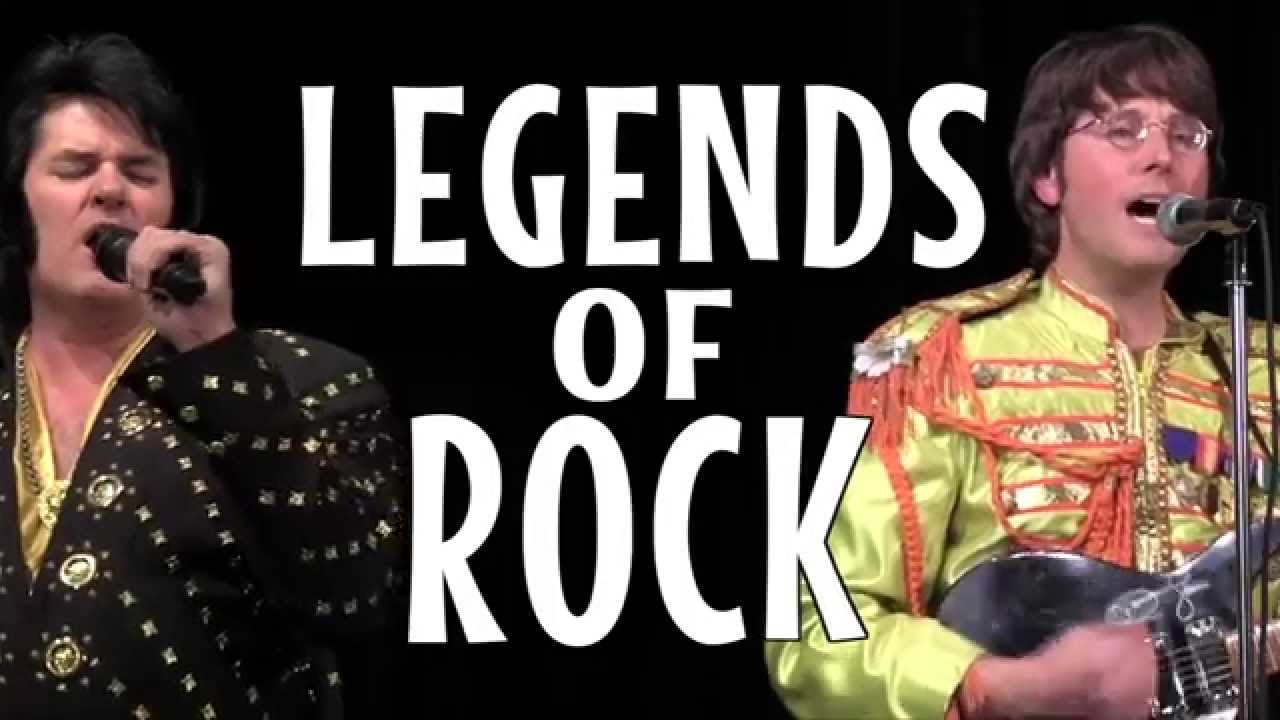 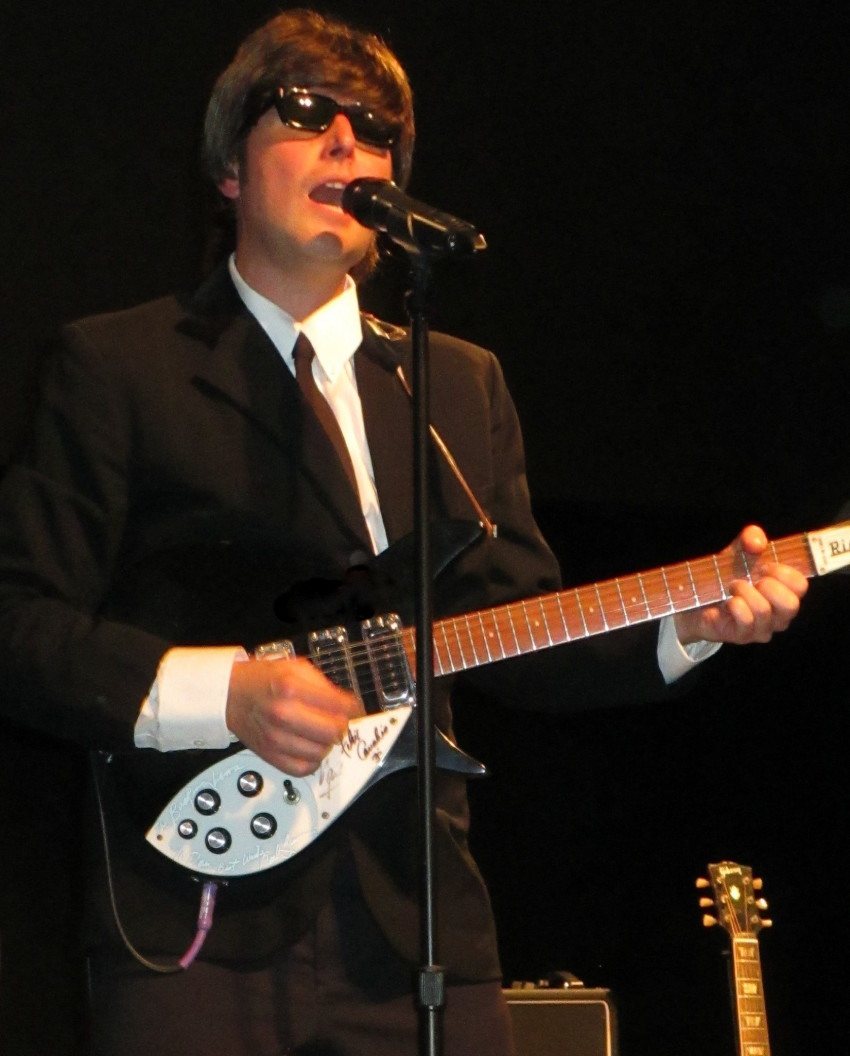 Performing early hits of The Beatles as John Lennon 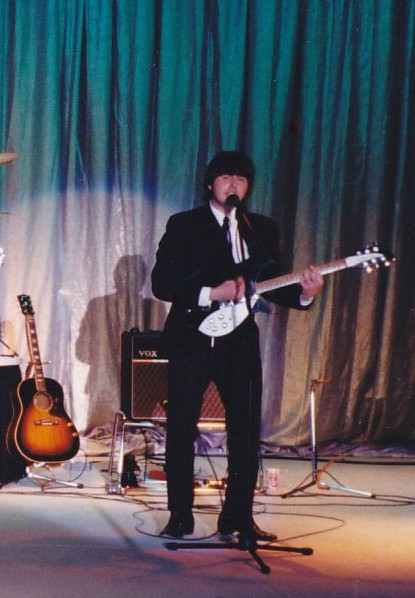 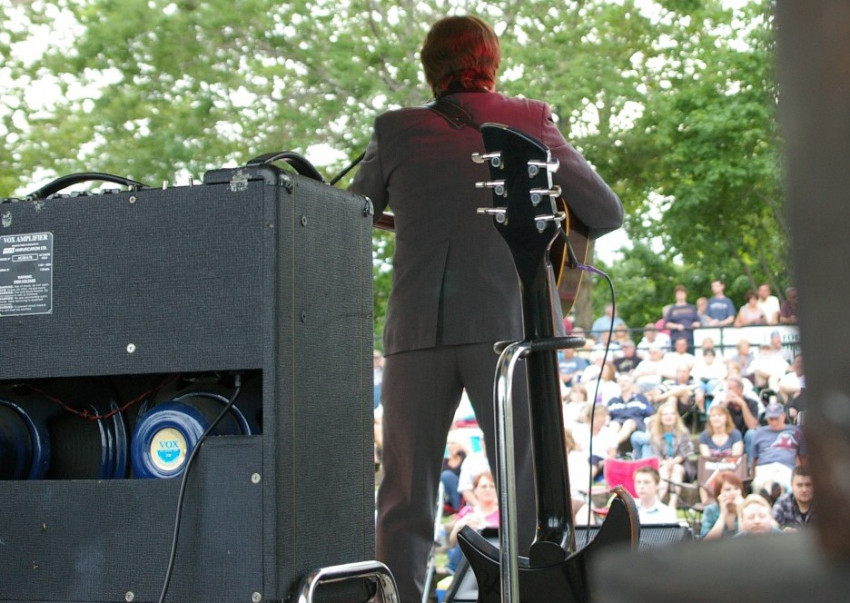 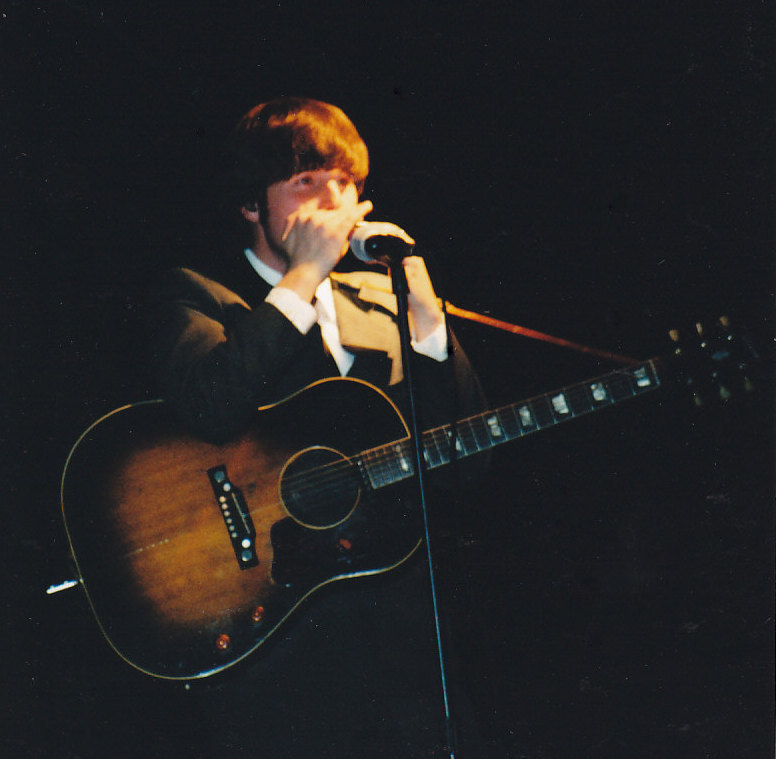 Performing Love Me Do on the harmonica 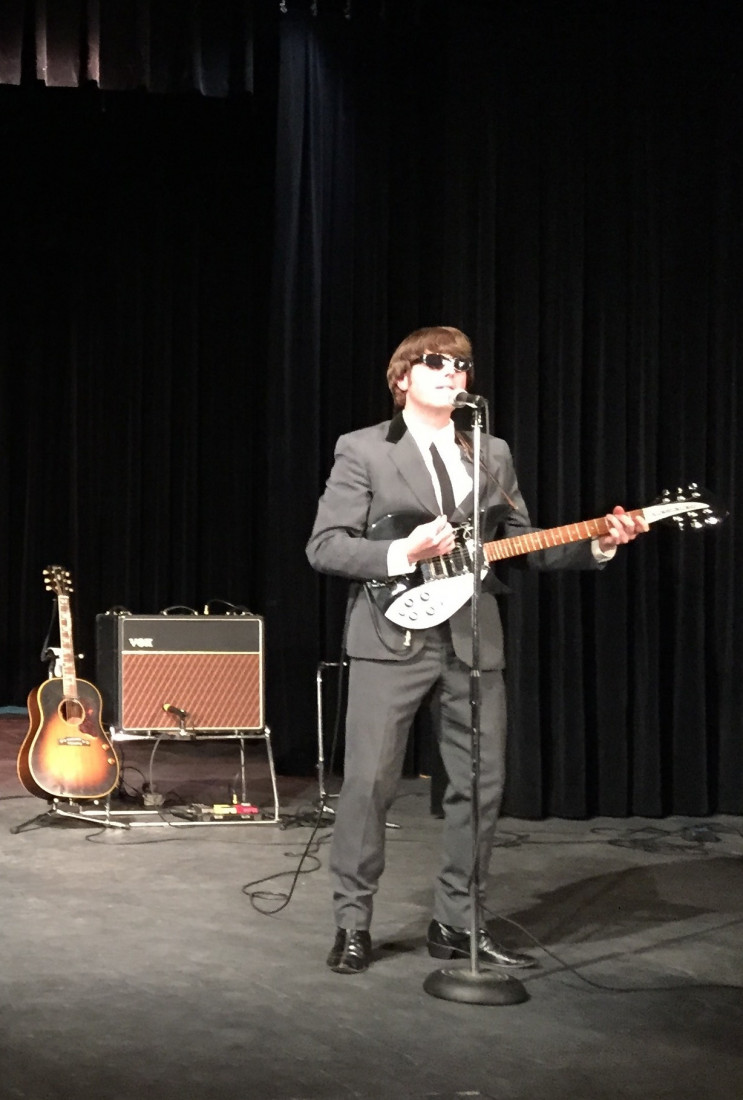 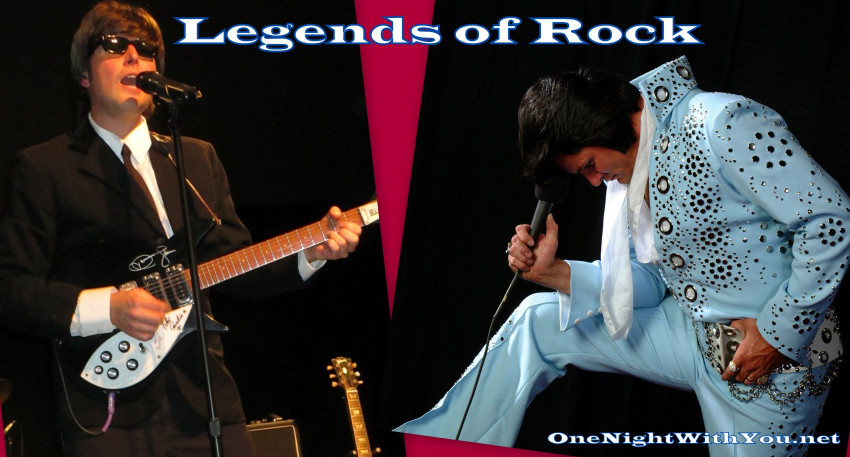 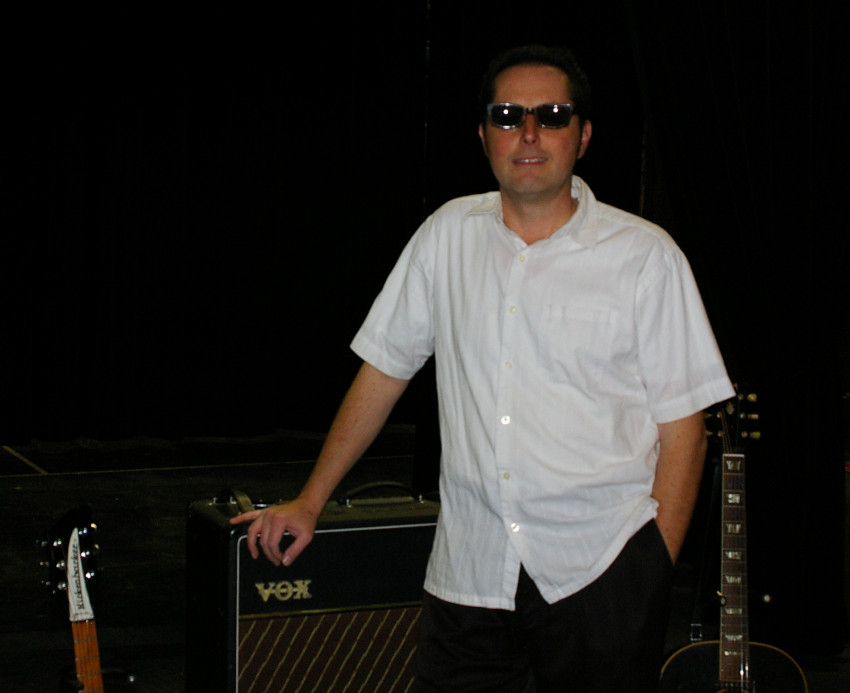 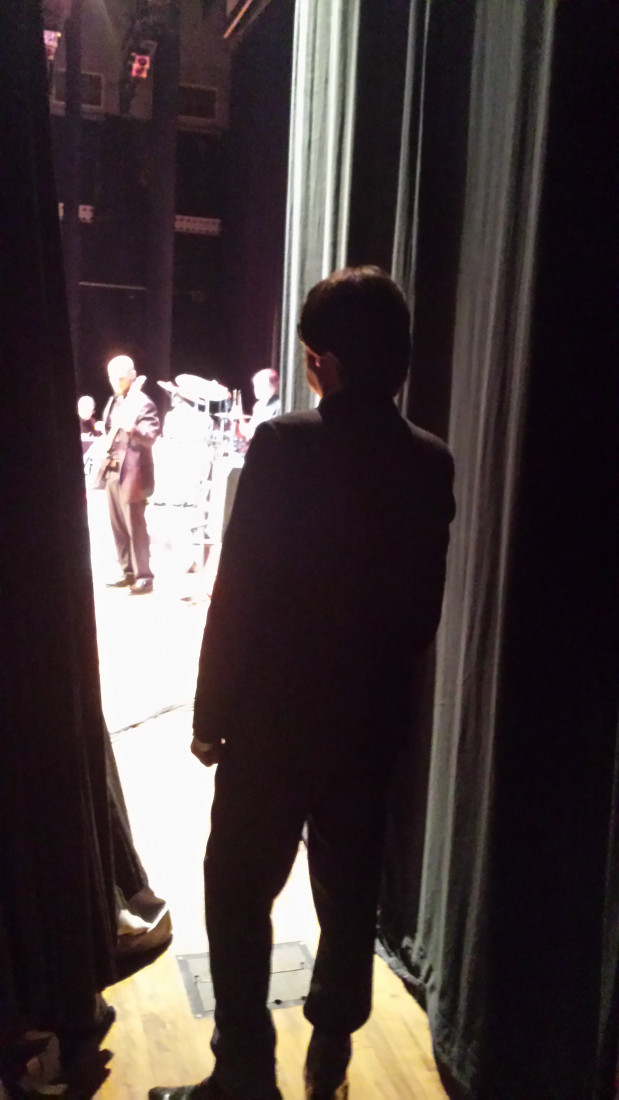 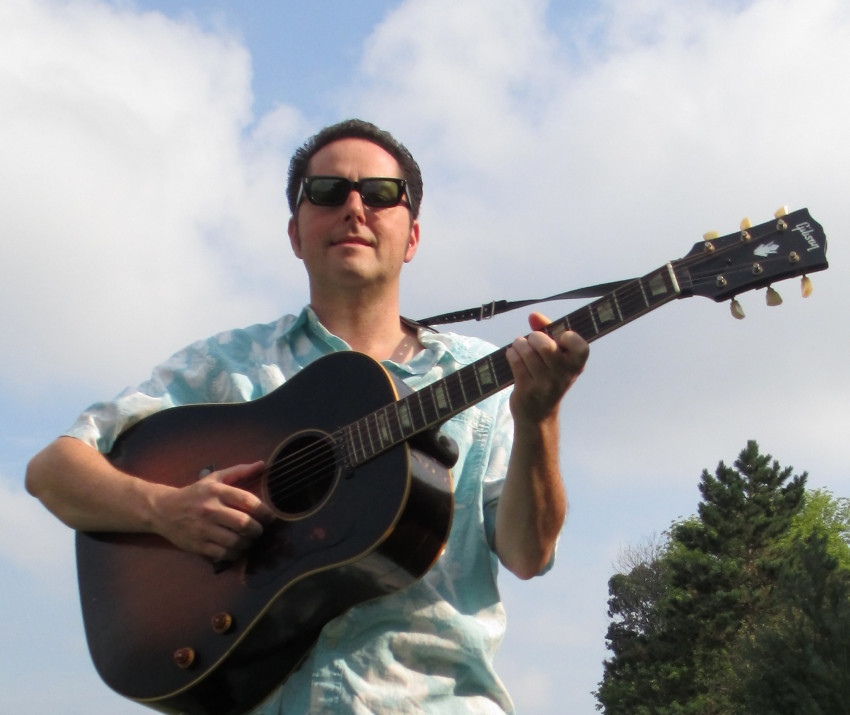 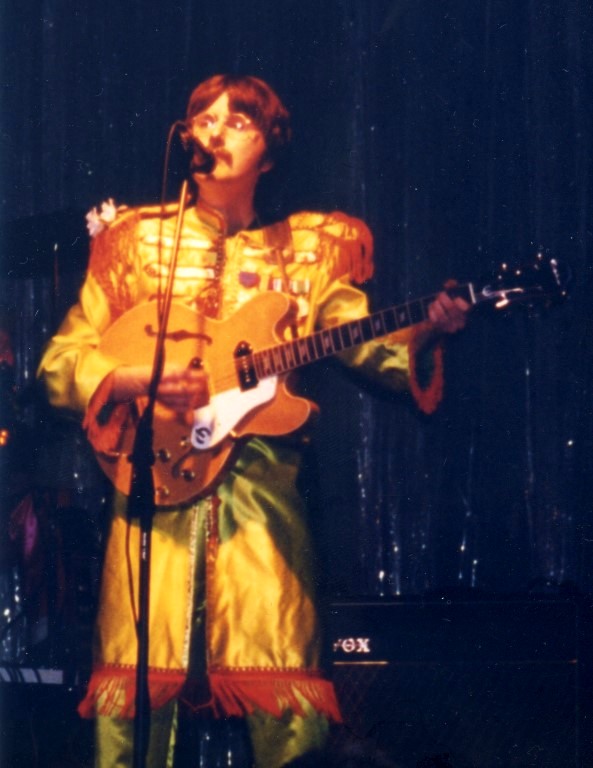 Dan specializes in bringing his audience hits of the early Beatles through his John Lennon tribute. As a former member of a well known Beatles tribute band, he spent many years touring and has performed for ABC radio networks, The International Beatles Convention and members of Electric Light Orchestra to name a few. In addition, Dan can also perform a show with a wide range of hits from the 1950's and 1960's bringing back the sounds of Rockin' Rolls Golden Age. Consider booking him as a solo performer or if you are hosting a larger event consider booking his full band - The Legends of Rock show.

Be the first to review Legends of Rock