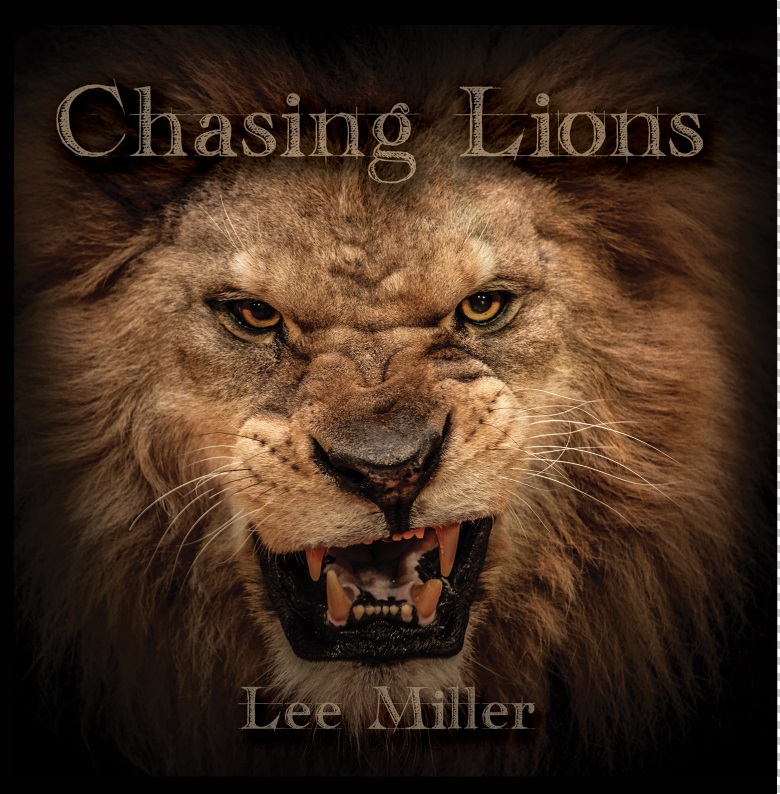 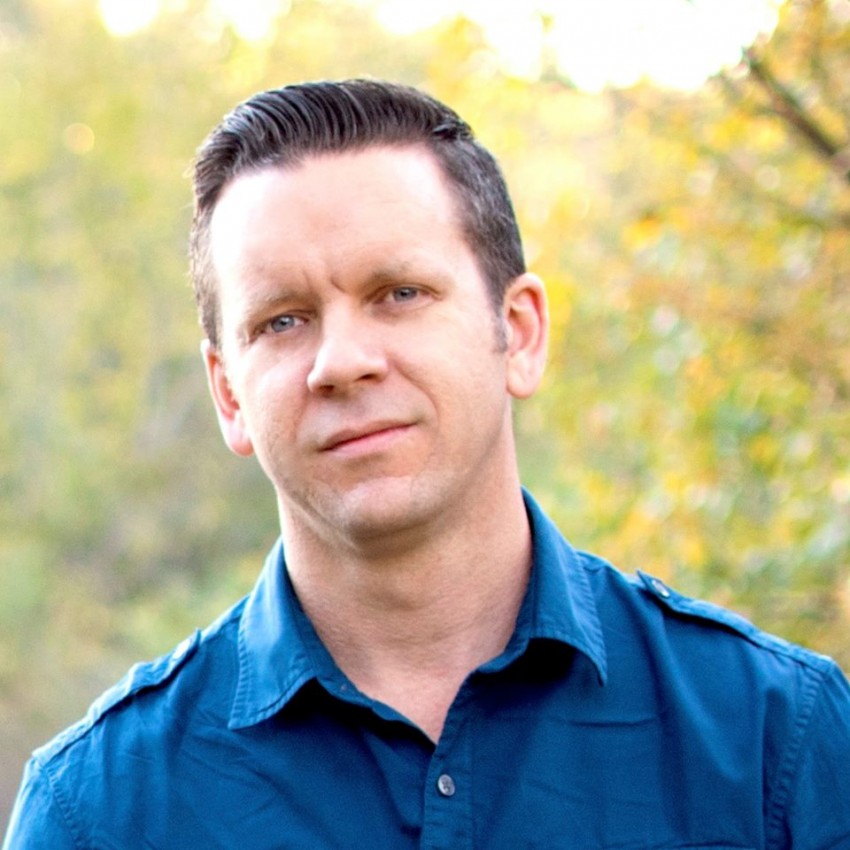 A Christian-based alt rock band looking for opportunities to lead engaging worship. Specializing in youth, high school and college aged worship. Music made to praise and worship the Lord; minister to His people through anthmetic originals to modern covers.

Be the first to review Lee Miller

After living for myself for 31 years, I finally came to terms with the fact that I don't have it all under control. I would have called myself a Christian, but I wasn't following Christ and I certainly wasn't a disciple. It was then that I surrendered control and gave my life to Jesus Christ.
I quickly felt God tugging at my heart. He gave me a spiritual gift that I was hoarding.
I started serving in the music ministry before becoming the youth worship leader for youth in my local church. I was completely uncomfortable in the forefront, but had to quickly learn that worship isn't about being in the forefront nor is it about my comfort level. It's about getting out of the way and letting the Spirit work through you! I wound up serving in this ministry for four years.
During this time I began writing some original songs. My prayer was for God to give me songs that would minister to people, and while playing covers in worship can be powerful, I really felt called to sing a new song.
"Oh sing to the Lord a new song; sing to the Lord, all the earth." Psalm 96:1
I was inspired by a Mark Batterson book that I had read recently. I was ready to quit running and begin chasing my lion!
With a handful of songs in my pocket I met Andy Baeza, and together we began writing this EP, Chasing Lions.
2 Samuel 23:20 "....He (Benaiah) also went down and struck down a lion in a pit on a day when snow had fallen.”
There is so much context behind this one verse! Imagine the fear that Benaiah must have felt. But he acted as if he knew God was with him. He didn’t just think it! He literally chased his lion.
1 John 4:9- “In this the love of God was made manifest among us, that God sent His only Son into the world, so that we might live through him.
God sent His son in victory! So that we might have victory, not fear!
May the words of this album minister to you. I pray that as you listen to these songs, you will know that you don’t have to fear. You can dream big. You can pray big. Remember that whatever your fear is, God is bigger.