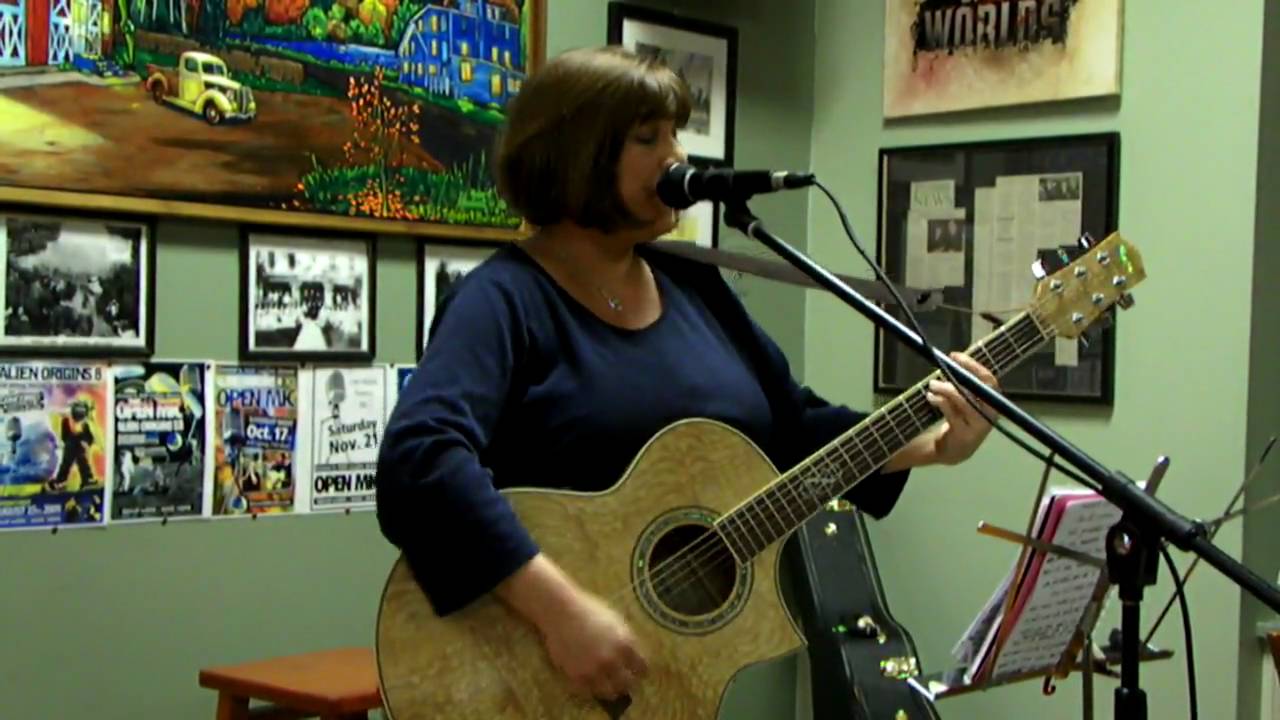 Time For Some Action - Laurie Davis 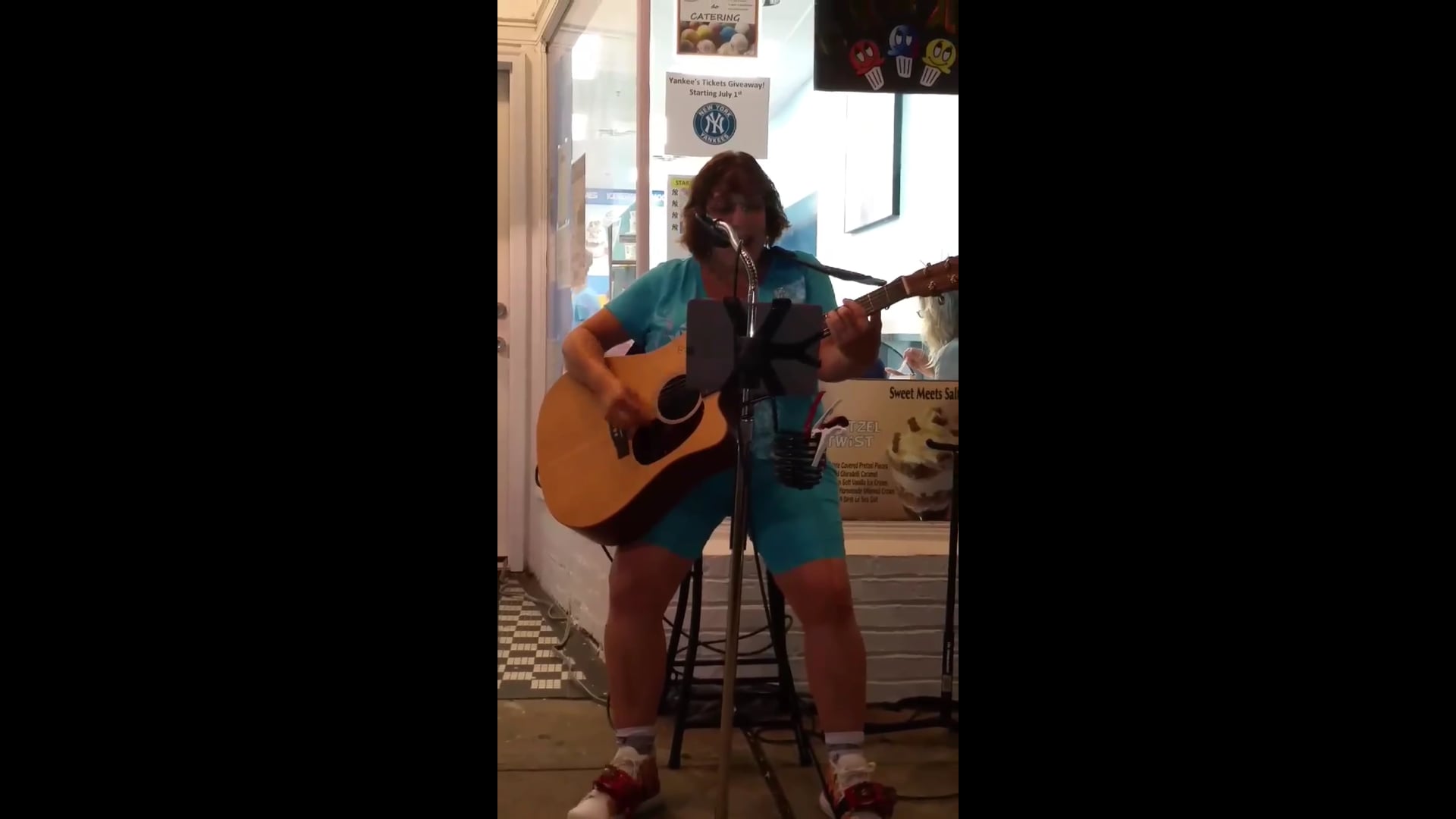 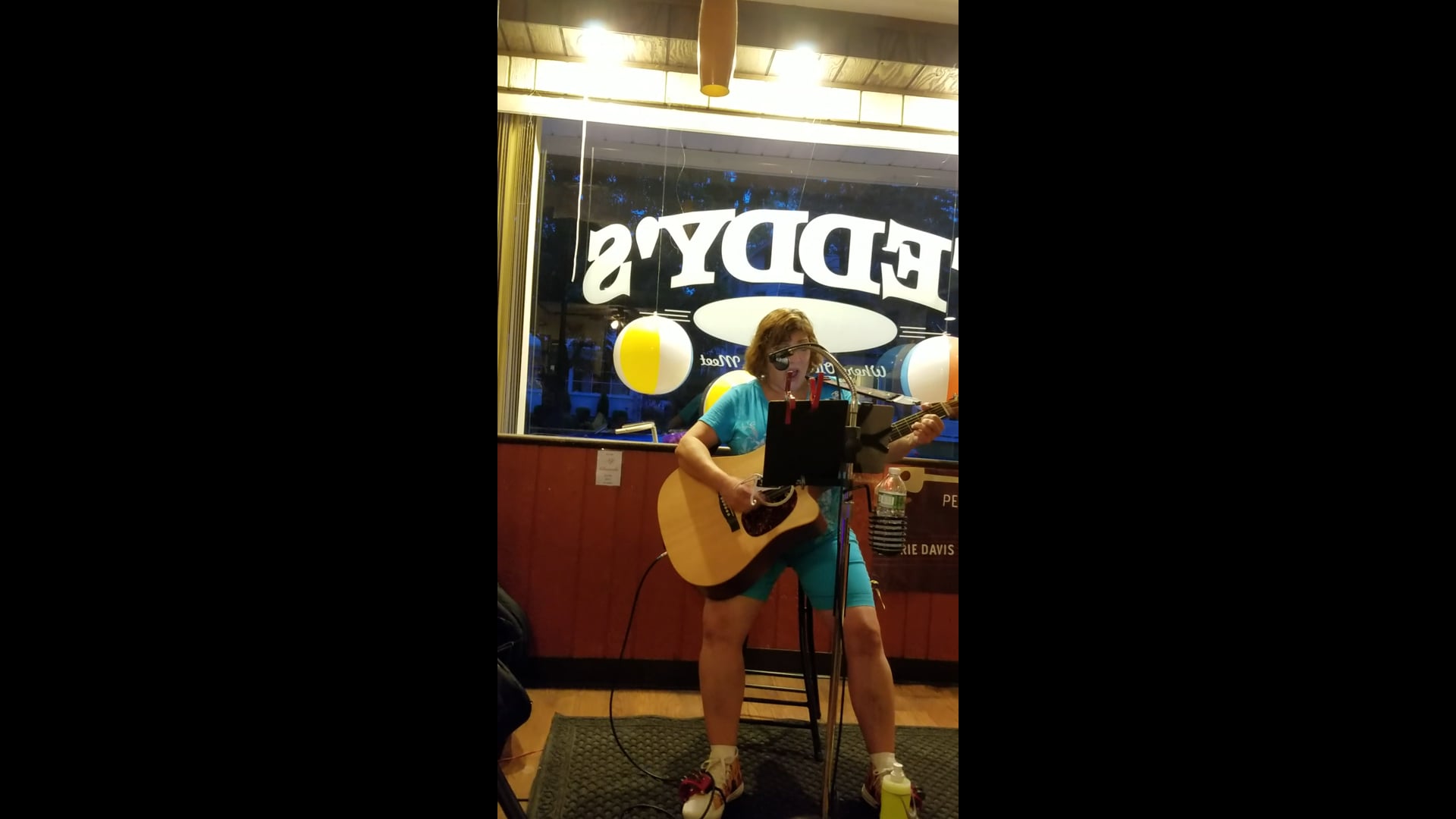 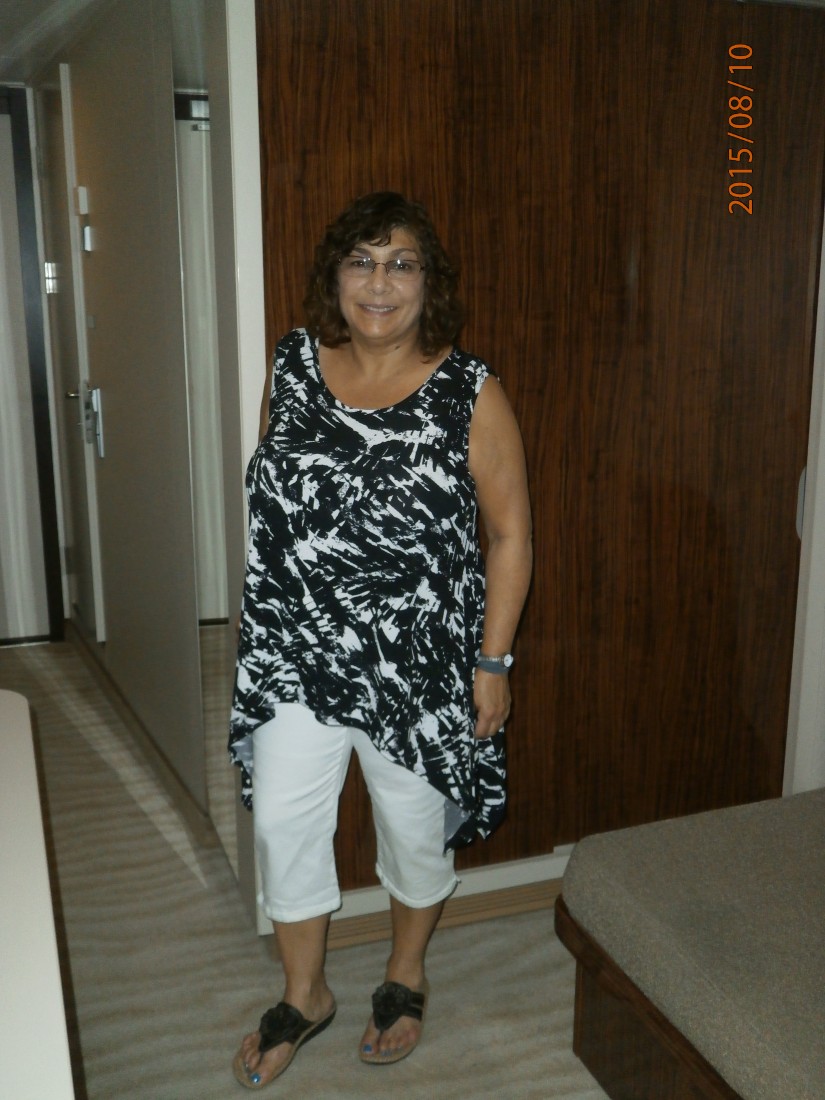 From a gig on the Norwegian Gem Ship 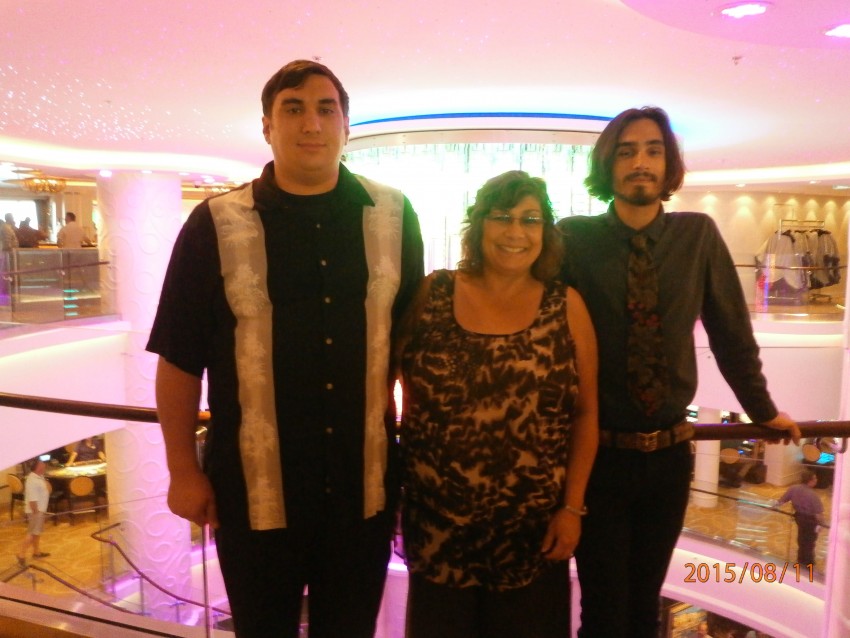 Laurie with the band Now and Later 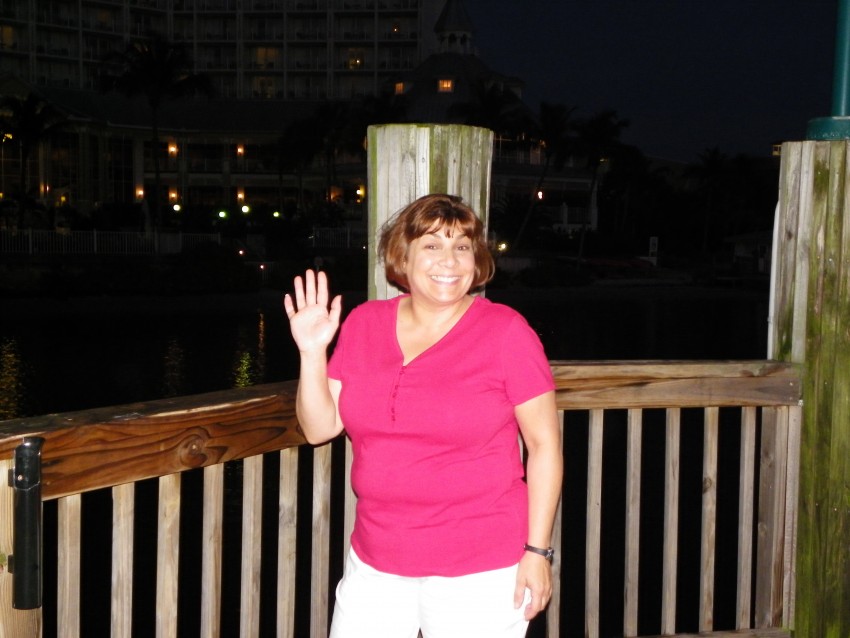 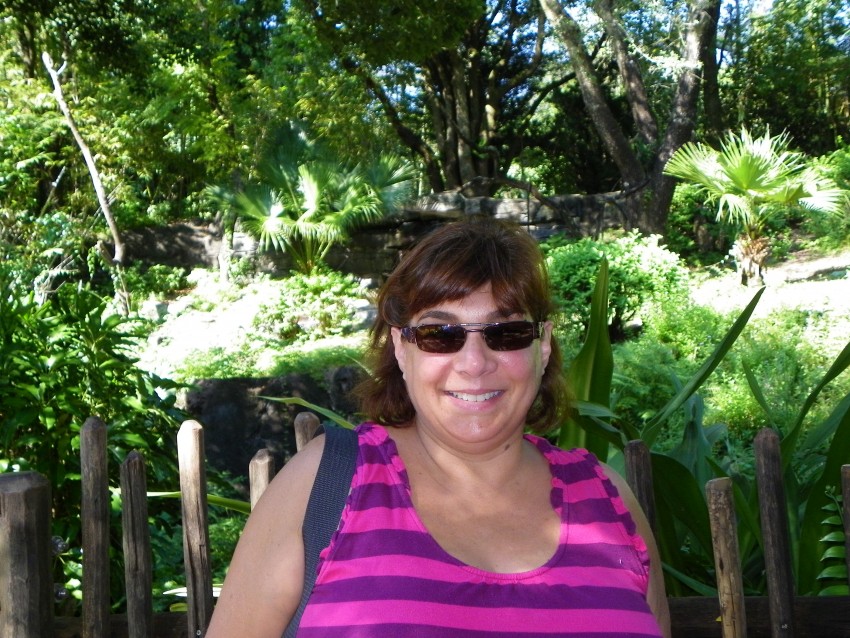 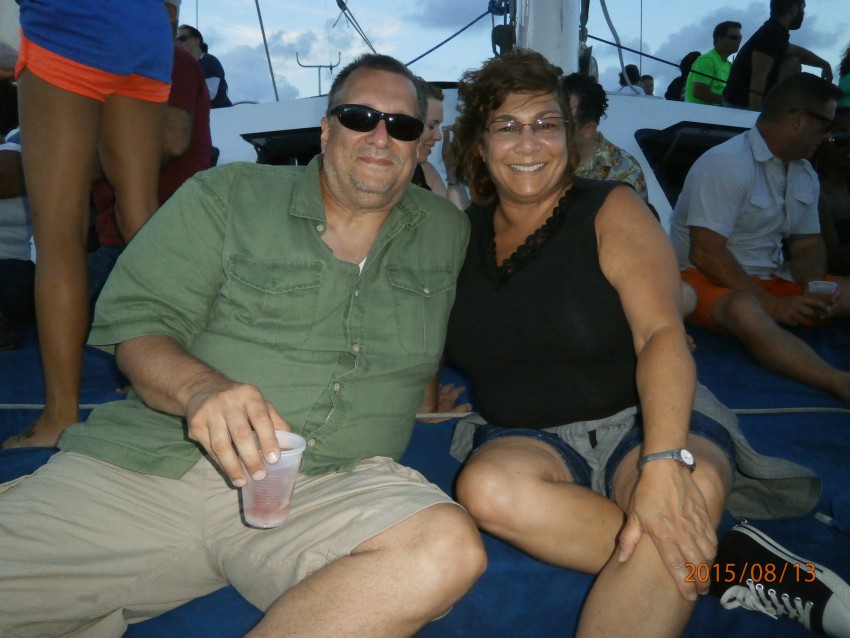 Laurie Davis is a Inspirational Singer/Songwriter/Musician. Laurie incorporates all these talents into her performance, The sets include original songs as well as tunes from yesterday and today making the music great for an audience of all ages. From ballads to rock and roll Laurie will entertain you and have you singing along! Laurie is happy to play events for young children birthday parties as well as adult parties,and festivals. Laurie will try her best to include requested songs into the set list.
Laurie enjoys songwriting so much that she offers customized songs as gifts on Fiverr and in her Etsy Store singasongforme . Please visit either site for more info.

Laurie cane fully prepared, Started in time, managed the smaller crowd well. Learned the songs I suggested. Everyone had a great time.

Thank you Geeta. I enjoyed performing for all your guests and singing special requests for little cutie Drew!

When Laurie performs at your event she will set up with her mic stand and i-pad with her tunes and set list on it. She will also have a small PA which will accommodate her guitar, microphone. Laurie will also have some foot tambourines and shakers for added percussion effect. This set up takes up minimum space and the volume can be adjusted to fit all situations. Laurie will be all set to perform sets of songs that will last about 40 minuets with 20 min breaks in-between. Laurie can perform maximum of 4 sets of this type or 2 long sets if you prefer. (Amount of sets can be adjusted according to your liking.)

Laurie's beginnings as a musician came at an early age when she began playing drums at age 11. From drumming to folk group style music in her local church she was quick to fall in love with all the guitar sounds she heard from all the other church musicians in the group. Laurie quickly learned guitar, began singing along and was able to bring her talents of drummer, guitar player and vocalist to the church group and other bands she joined. Laurie also began venturing out on her own with writing and singing her own original songs as well. Today Laurie has incorporated all of her musical talents into her solo act where she plays original and cover tunes from yesterday and today. You will find yourself singing along to many of your favorites as well as enjoying the original songs Laurie will perform for you!

Laurie has all her own equipment and only needs a small area to set up and 2 wall sockets nearby to accommodate her setup needs.

Laurie loves to include her Inspirational Original Songs!
Laurie does many cover tunes also. Listed Below.
Summer of 69/ Bryan Adams
Authority Song/John Cougar Mellencamp
Home /Phillip Philips
It's Still Rock and Roll to Me/ Billy Joel
No Surrender/ Bruce Springsteen
Feel Like Making Love/ Bad Company
Can't Buy Me Love/ Beatles
Also I add in my original tunes!!!!!!!
And so many more tunes I cannot possibly list them all!!!!!

Laurie has been musically influenced by many musicians of yesterday and today. Here is a list to name just a few. ....Jim Croce,James Taylor, Ed Sheeran, Beatles, Maroon 5, Taylor Swift, Billy Joel, Elton John, Pink, Lady Ga Ga,.... and many many more!!!!

Need 2 wall sockets nearby set up for I have all my own equipment.