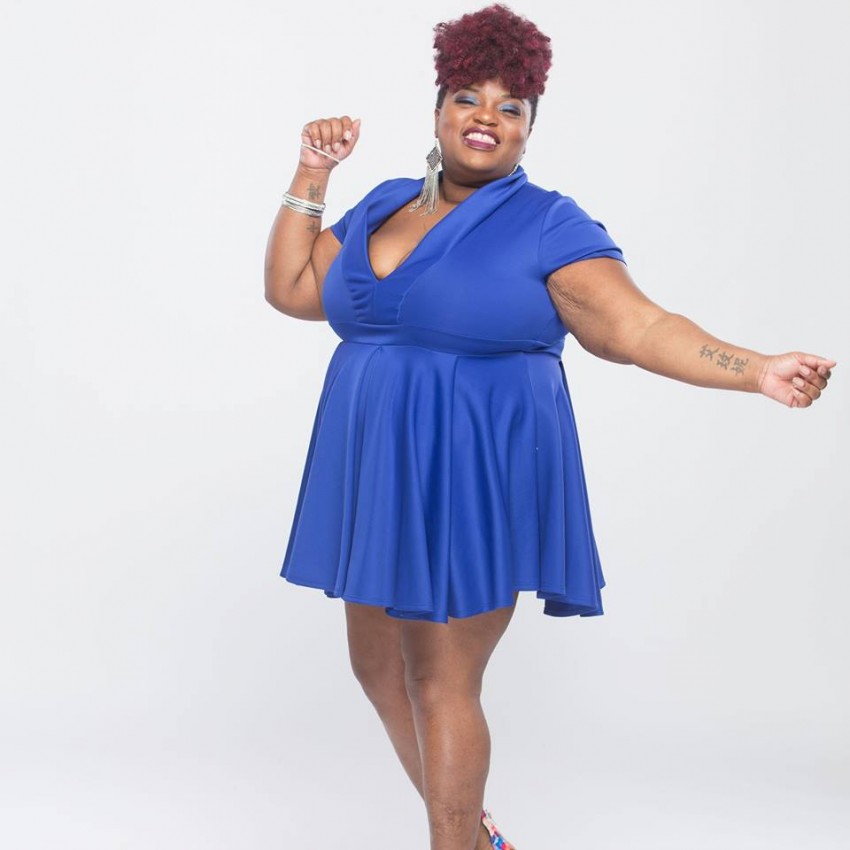 I'm a stand up comedienne. I do all forms of comedy. Just recently my comedy was featured on Comedy Central's standup showcase Hart of the City with Kevin Hart. I am the creator and founder of the Memphis Urban Laughs Comedy Festival. I also created a comedy camp for children....Young Funny Youth Comedy Camp.

Be the first to review LaToya Tennille