Back to 1960s Era Entertainment 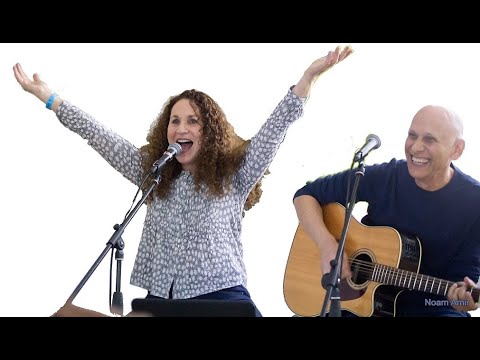 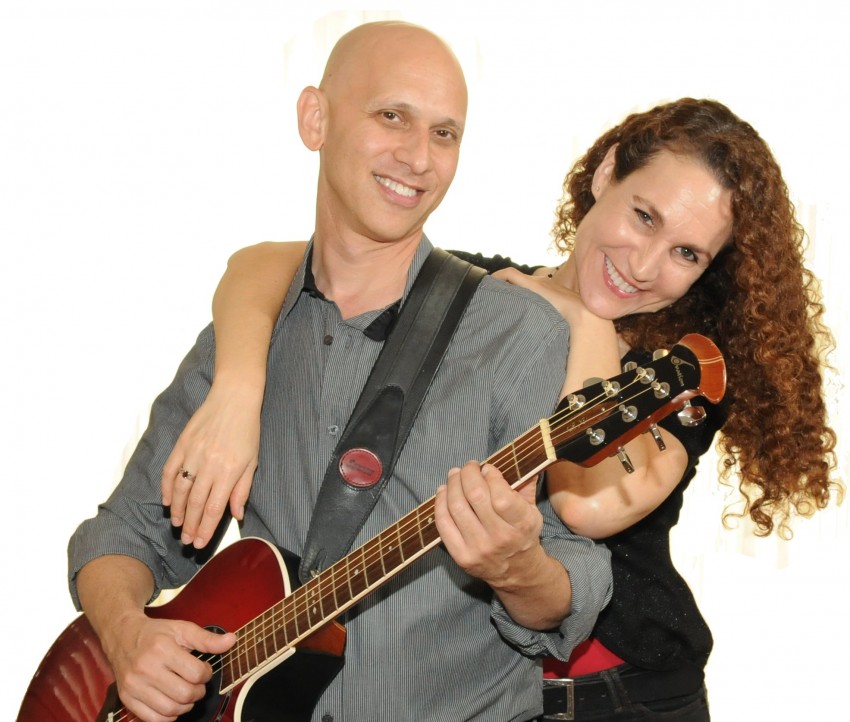 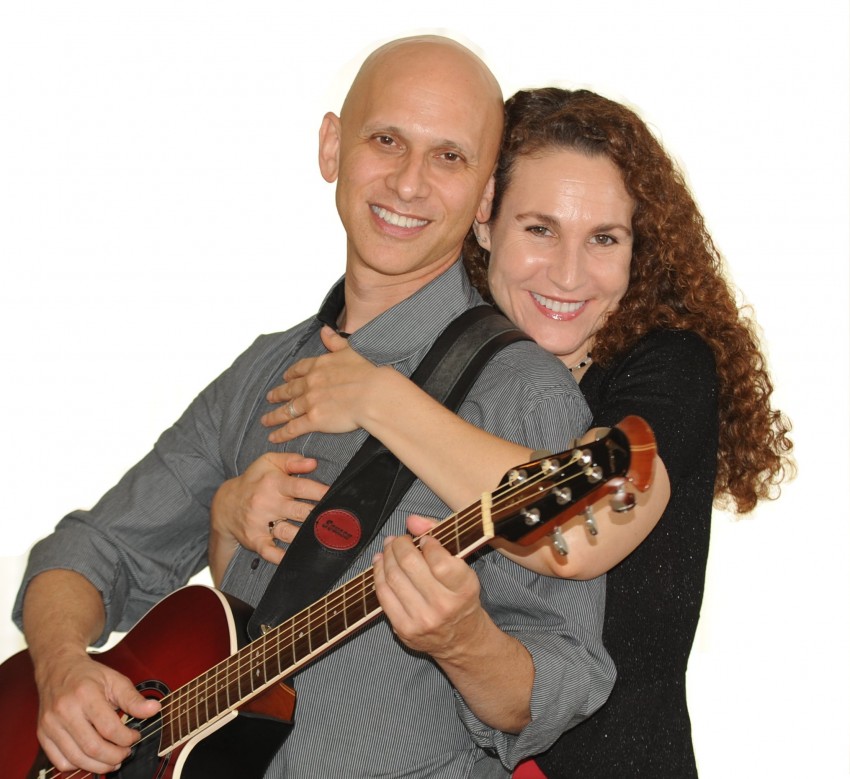 The shows are interspersed with delightful and entertaining background stories about the period, the songs, and Larry and Mindy's personal life.

We also do VIRTUAL SHOWS! Get your friends or family together for a show on Zoom or YouTube!

Be the first to review Larry & Mindy

Larry and Mindy Fogel, partners in music and in life, sing warm acoustic renditions of beloved songs from the 60's and 70's by noted folk rock / soft rock artists such as:

The shows are interspersed with delightful and entertaining background stories about the period, the songs, and Larry and Mindy's personal life.

Every one of Larry and Mindy's shows is individually tailored to the type of audience and event, whether a large public auditorium, or an intimate private birthday party. It is possible to add songs from the 50's and 40's, traditional American folk songs, and Hebrew songs.

The length of the show is flexible, according to the requirements of the event.

Larry & Mindy met in January 2006, and since then they’ve been happily performing (including at the prestigious Isle of Wight Festival in the UK in June 2008) doing various shows, especially their show “From the 60's and 70's With Love.” They also do several tribute shows, including a tribute to Simon & Garfunkel.

Larry Fogel was born in Miami. His affection for folk music began in 3rd grade literature class, when he was taught one of Simon & Garfunkel's tunes - "Feelin' Groovy." At the age of 11 he started taking guitar lessons with a "free style" teacher. Larry also took to the piano at home and developed his talent on both instruments. He started performing in parties during high school. After his military service Larry began performing at clubs singing songs by Simon & Garfunkel, Bob Dylan, Don McLean, James Taylor, Crosby Stills Nash & Young and more.

Mindy Fogel was born in New York, and moved to Ft. Lauderdale when she was 11 years old. From the age of 14 she was lead singer in a Jewish music group that performed all over the USA and Canada. Throughout the years singing remained her love and she performed at parties and functions of friends and colleagues singing songs by Simon & Garfunkel, Judy Collins, Barbra Streisand, Carole King, Harry Chapin and more, and was also a member of a local theatre group.

Jon H. said “Cassandra was easy to communicate with and did a phenomenal job performing at my party! I would love to work with her again and would highly recommend…”

Keisha C. said “Jessica was just absolutely wonderful. The guests were thrilled with her & her skill set. Highly recommend for anyone who anting add that something…”

Anoushka P. said “We booked Momentum as a jazz band for a corporate event in NYC. They were professional, skilled, and well-organized. Would book again!”

Chris K. said “The band was great! They moved from outside to I. With no fuss and everyone loved them.”