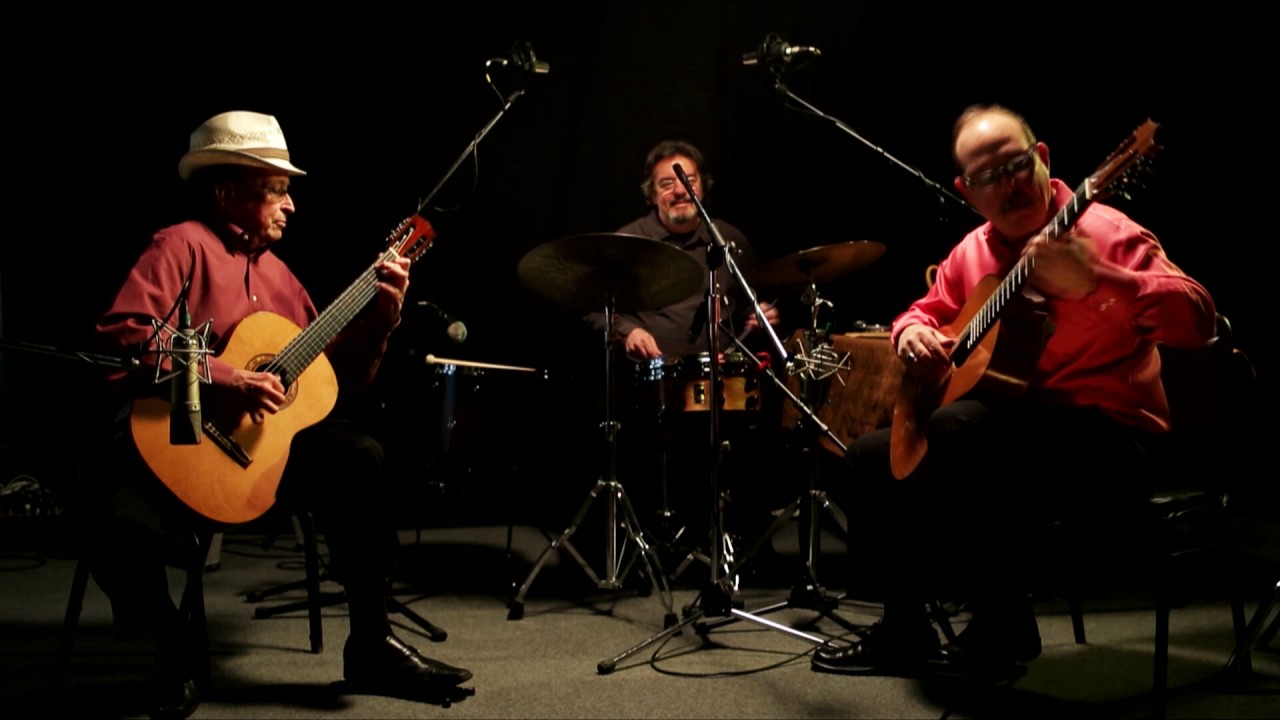 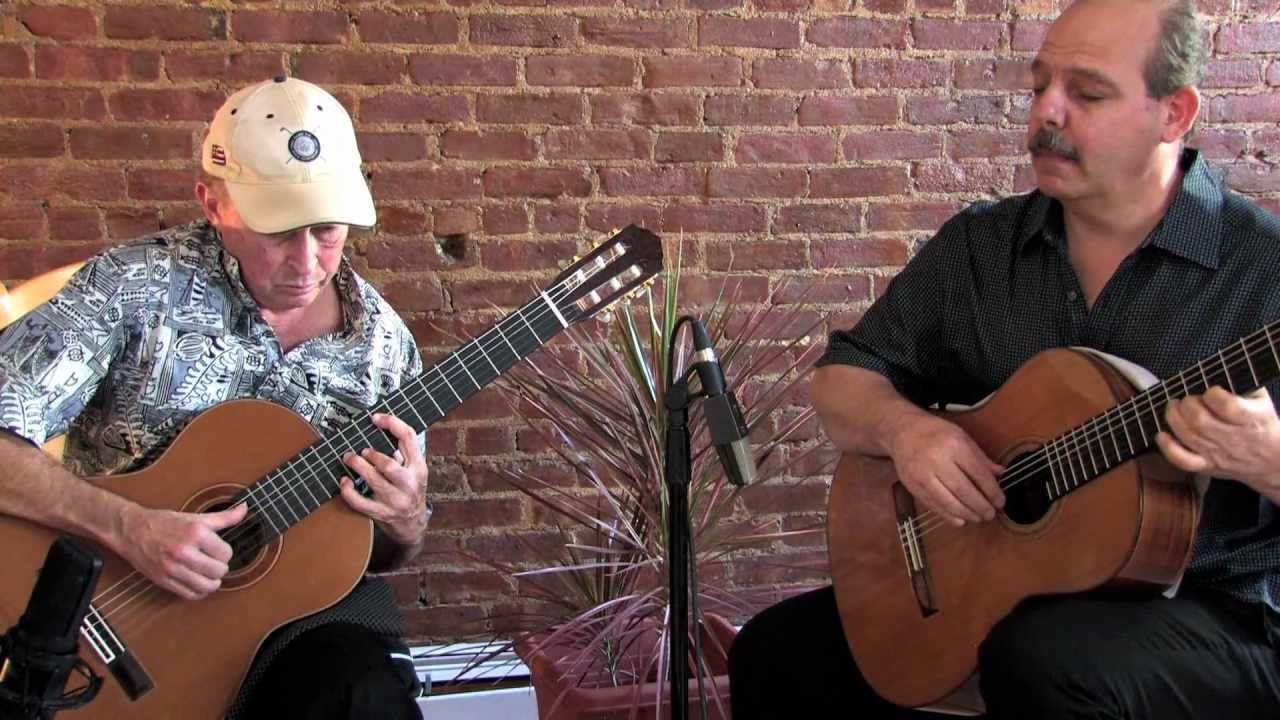 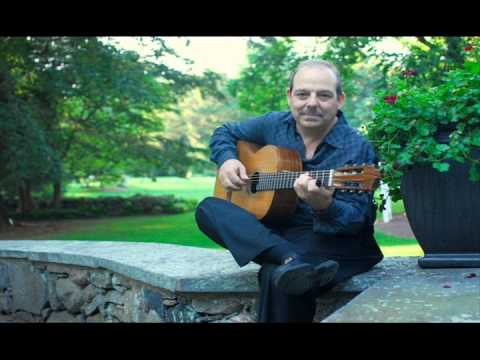 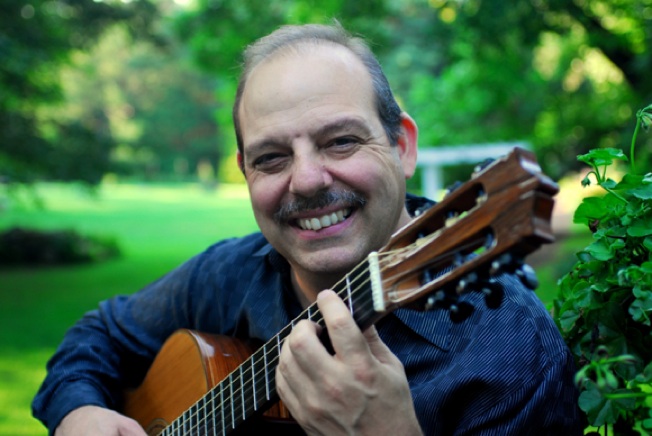 Let’s face it, the most important day of your life is your Wedding and I want to be a part of your perfect day, whether it’s the Ceremony, Cocktail hour or both. I’ve been performing music for Processionals, Recessionals and ceremony music professionally for over 40 years! Not to mention countless cocktail hours.
I have performed in top concert halls around the globe and your wedding is just as important to me. I work with you personally on your musical selections to give your wedding that special touch. Reach out to me and let’s get started.

Be the first to review Larry Del Casale

Larry Del Casale
Classical Guitarist, Producer, Latin Grammy Nominee
“Mr. Del Casale is a solid, musicianly player who performs eloquently.” The NYTimes
On his most recent release, Delicado: “This is a fantastic guitar recording, to put it
succinctly, and credit should be given to Del Casale, the producer. (I know I tend to give
Zoho credit as a whole, but this is clearly a time when I need to single out the man with
the plan.)” Audiophile
On Delicado: “Carlos Barbosa-Lima sounds fantastic throughout, and the
communication he has with del Casale is clearly evident as they trade lines (with del
Casale often taking the lead part) and weave sympathetically around each other’s
musical thoughts.” Classical Guitar magazine
On Beatlerianas: “Carlos Barbosa-Lima is joined by Larry Casale, and I'm minded of nothing so much as Towner again, this time in his duets with John Abercrombie. But where Ralph and John reached for the stars, Leo and Larry dig their feet firmly into the warm sands of a moody cay on the ocean as wind and dark clouds scud by, exhilarating and foreboding simultaneously”. Folk & Acoustic Music Exchange
Mr. Del Casale has been performing as a soloist and chamber musician since the mid nineteen eighties as demonstrated both from his excellent review from New York Times
and on his CD, Zenobia; “Mr. Del Casale’s recording, Zenobia, is a handsome introduction to the music of one of Puerto Rico's outstanding composers, one whose music is marked by a cool lyric quality that comes through very strongly in the sensitive interpretations of this highly simpatico artist” Atlanta Audio Society
Since his debut recording, Zenobia, Mr. Del Casale has toured the Western hemisphere with world-renowned guitarist and arranger, Carlos Barbosa-Lima. The two guitarists
christened their Duo partnership in 2003 when they made their debut at Weill Recital Hall at Carnegie Hall. It is this relationship with Maestro Barbosa-Lima that Del Casale is most known. The Duo recorded three CD’s together since the inception of their collaboration, they are (all on the award winning Zoho Music label) Latin Grammy nominated Beatlerianas, with Larry Del Casale and The Havana String Quartet, Carlos Barbosa-Lima plays Mason Williams and most recently, Delicado which received critical acclaim from industry periodicals and musicians alike. Mr. Del Casale made his Producing debut on Delicado as dully noted in Audiophile magazine.
Mr. Del Casale’s love for the ensemble format has afforded him the opportunity to work with a variety of distinguished artists over the years, including Duduka da Fonseca, Helio Alves, Nilson Matta, Nanny Assis, The Newman and Oltman Duo, Christina Rohm, Tony Romano and Francisco Roldan. Mr. Del Casale is a graduate of The Mannes College of Music where he studied under the eminent Albert Valdes-Blain and later with guitar virtuoso, Michael Newman and holds a Masters of Music degree from Hunter College in New York City.