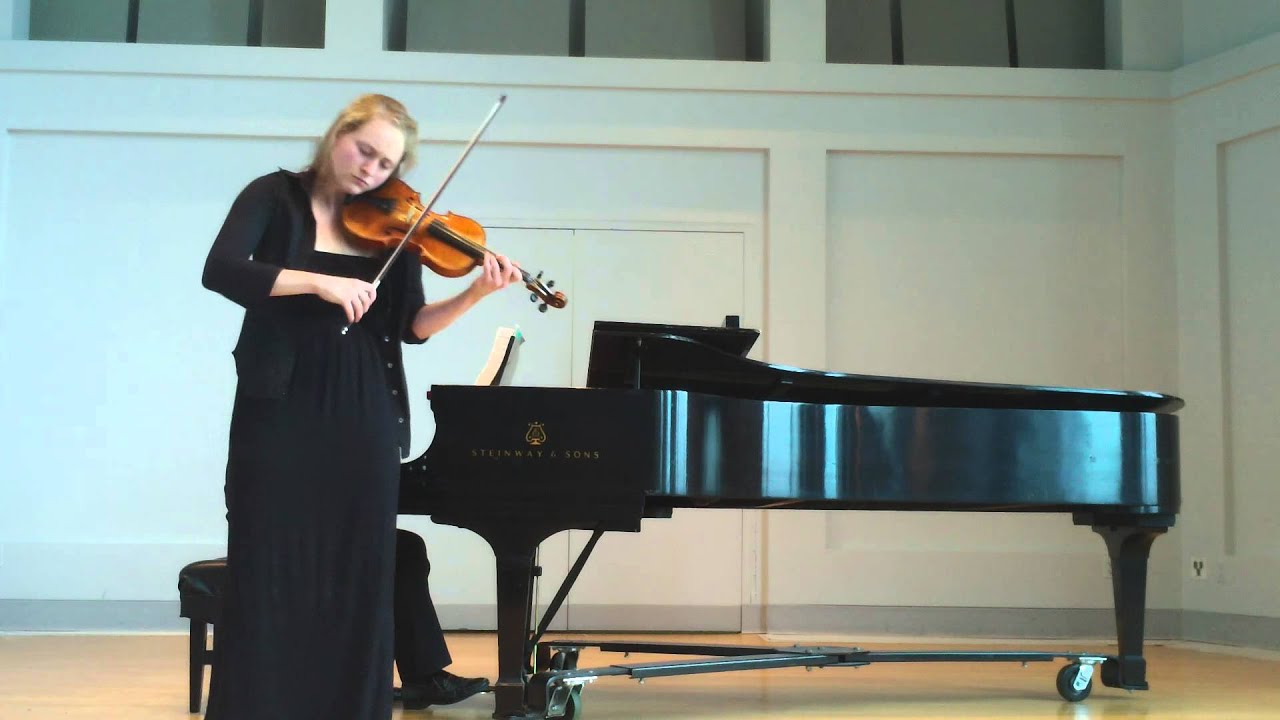 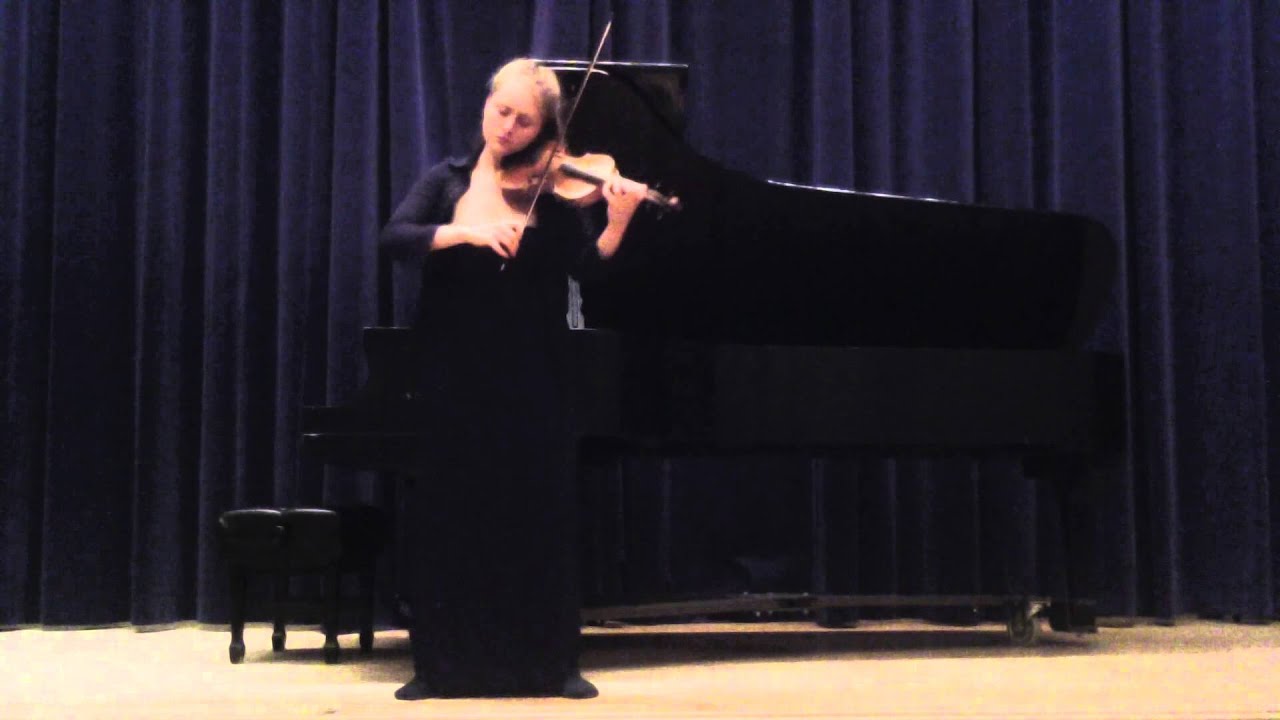 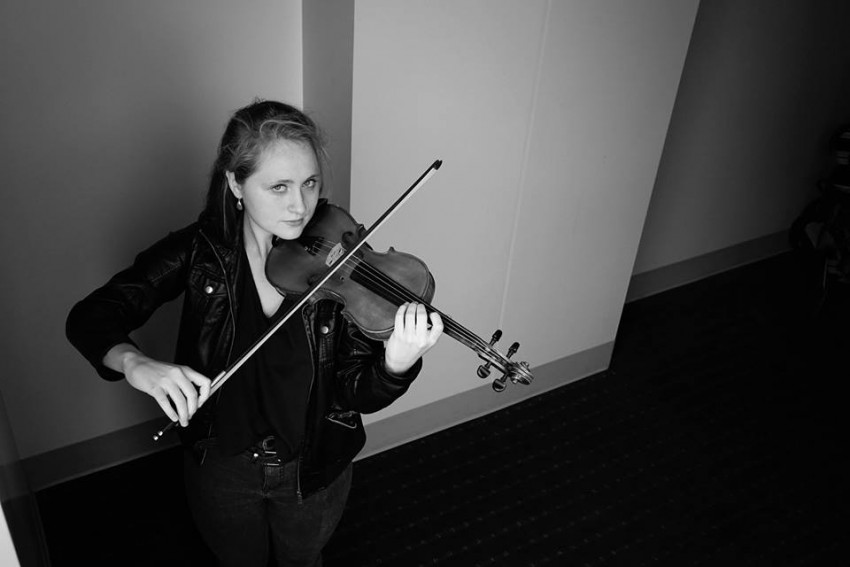 Whether you are interested in live music for a birthday party or touching music at a wedding ceremony, I have an openness and dedication that can likely meet your needs. If interested in a violinist for all types of occasions please select "Get a Free Quote".

Lara was an amazing addition to our holiday party. Everyone commented how nice it was and how talented she was. I knew it was a hit when one guest cried during oh holy night.

Everything was perfect. Communication, Playlist, accommodation of requests. Lara was wonderful, she was so sweet, showed up on time and beautifully played. We will definitely be booking her in the future. Thank you ,Lara!!

Lara played for a few hours at our wedding. She was AMAZING to work with. She learned or already knew our requested songs, and several of our guests told us it was the perfect touch to our backyard celebration. I would recommend Lara a million times over. She was wonderful!

Lara was a great addition to our birthday party! I asked for an upbeat playlist and she did a great job of putting one together and asking if we wanted any special requests. Totally impressed!

Lara recently played at my sisters bridal shower and she did an unbelievable job!! The music was beautiful and added the perfect touch to our party! She was extremely professional and punctual! Will definitely use her again!!

BEST ADDITION to any event

Lara played at our wedding, and she made the day spectacular. She was so accommodating and took the time to learn special songs we had requested. Our guests were blown away by her beautiful music. She was professional, and courteous. We loved having her be a part of our special day. Please book, you will not regret it!

Thank you, Ashley! Such a true pleasure meeting you and your family. Best wishes!

Lara, was amazing. She made our event perfect. She was so easy to work with and so responsive to all our requests.

Thank you so much!! Lovely to meet you and your partner.

Rolling with all the changes during a COVID wedding

Lara was super easy to work with and was such an amazing and gifted violinist. There were so many changes to my wedding ceremony and Lara just rolled with all the changes. We provided a list of songs we wanted her to play and she delivered! Most of the songs we asked her to play were contemporary/modern songs which sounded great on the violin. I HIGHLY recommend hiring Lara for your event.

Thank you very much, Arnoldo! Lovely to be a part of your beautiful day.
Sincerely,
Lara M.

Lara added an element of elegance to the Service. Appreciated by all.

Lara is an absolute professional and did an amazing job at our wedding. Thank you Lara!

Lara was excellent! She is extremely talented and quite a professional. Her playing was great. We asked that she do some speaking/education between songs and she was wonderful, very personable.

She has a wide selection and was very flexible. Hire her! You won't be disappointed.

One can expect a lively and friendly professional violinist. I offer a wide variety of styles and repertoire on the violin, so please be in touch about specific song or genre preferences. One can also expect that I will show up at least thirty minutes prior to the start of the gig.

Violinist Lara Maria Madden has performed throughout the United States, Europe, and Asia. She is an enthusiastic orchestral, chamber, and solo musician. Lara served as Concertmaster with DePaul University’s Symphony Orchestra, as well as Thompson Street Opera Company. She has studied and performed music abroad, and in the summer of 2017, she attended Music Masters Course Japan, performing in Yokohama and Tokyo.

Originally from River Forest, Illinois, Lara began studying the violin and piano at the age of three, and attended music programs throughout the Chicago area during her childhood and teen years. She is a firm believer in music fostering community wellness, and seeks to spread the joy of music with those around her.

Lara has a passion for physical fitness, and practices yoga and running in her spare time. She is a supporter of holistic health, and believes that there is a strong correlation between music making and physical and mental wellness.

I am not able to perform outdoors in weather below 50 degrees. Performing in cold weather can negatively impact the violin.