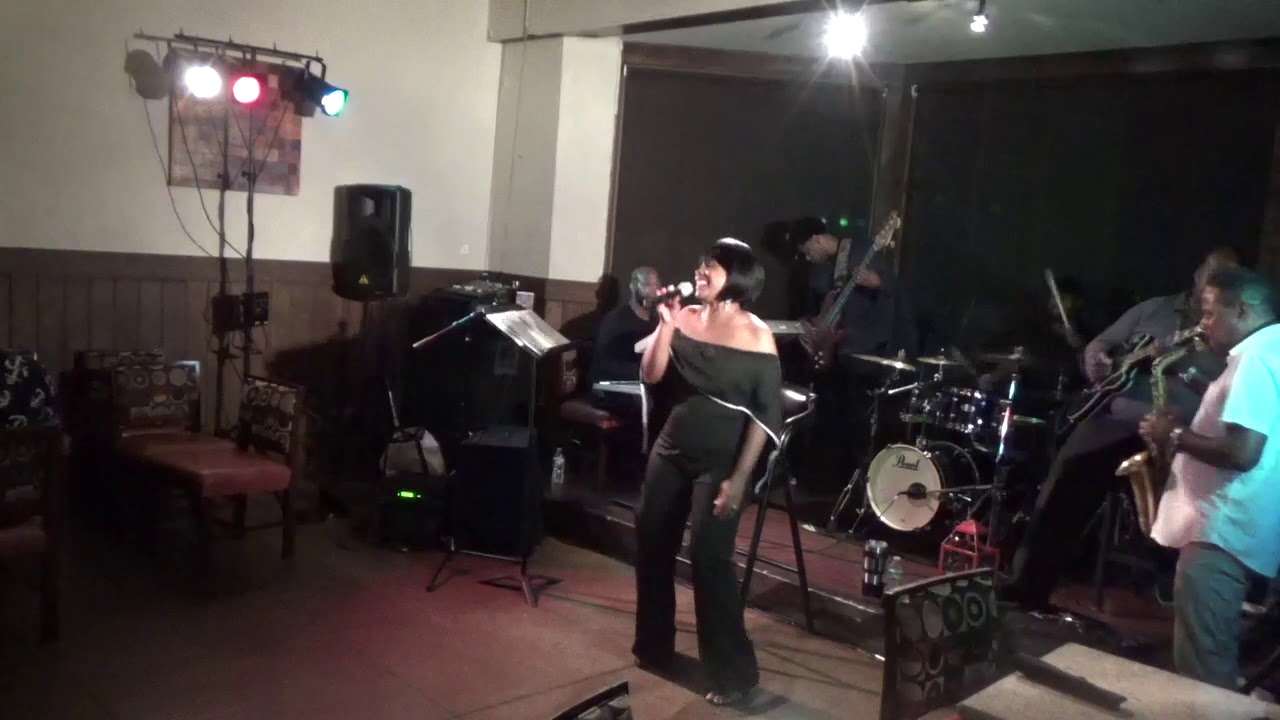 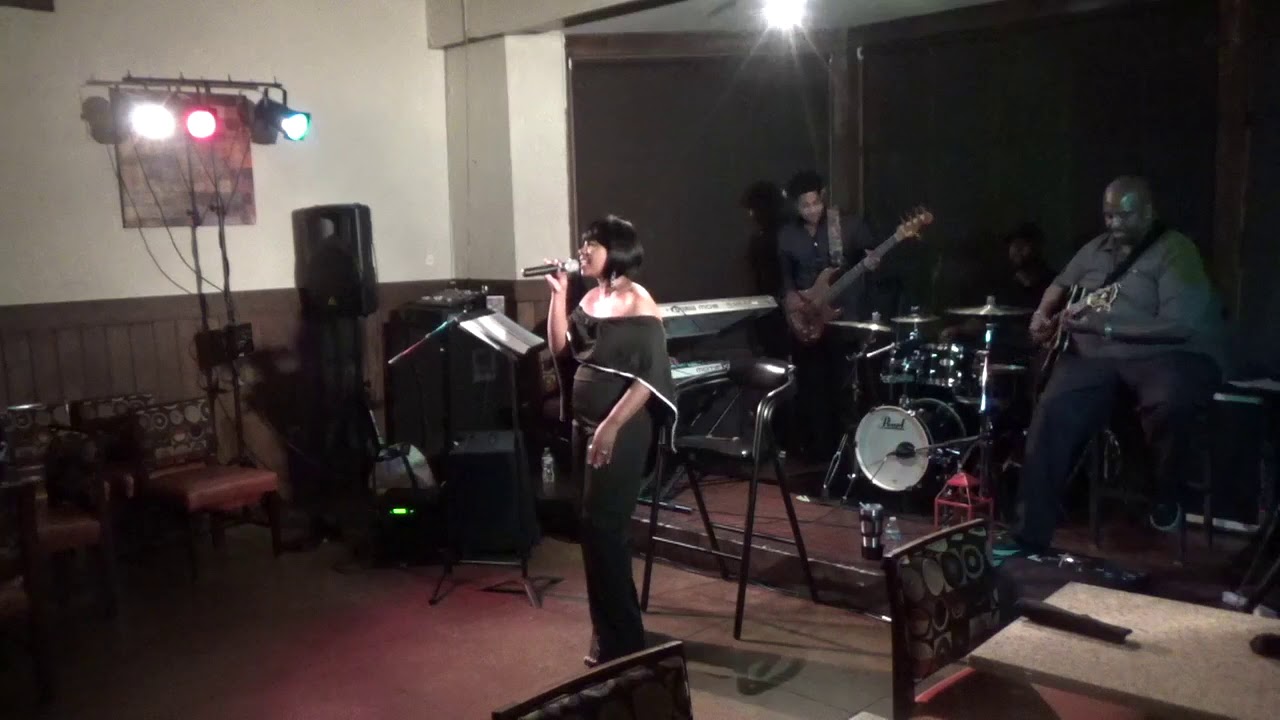 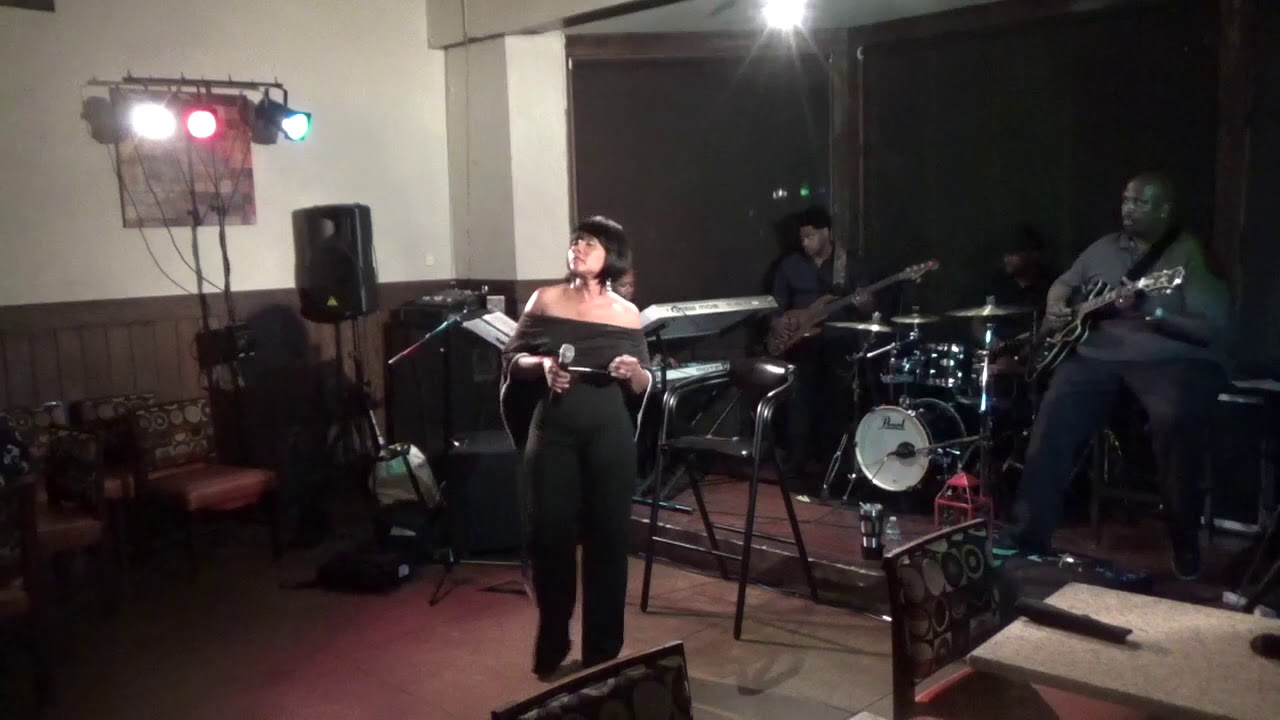 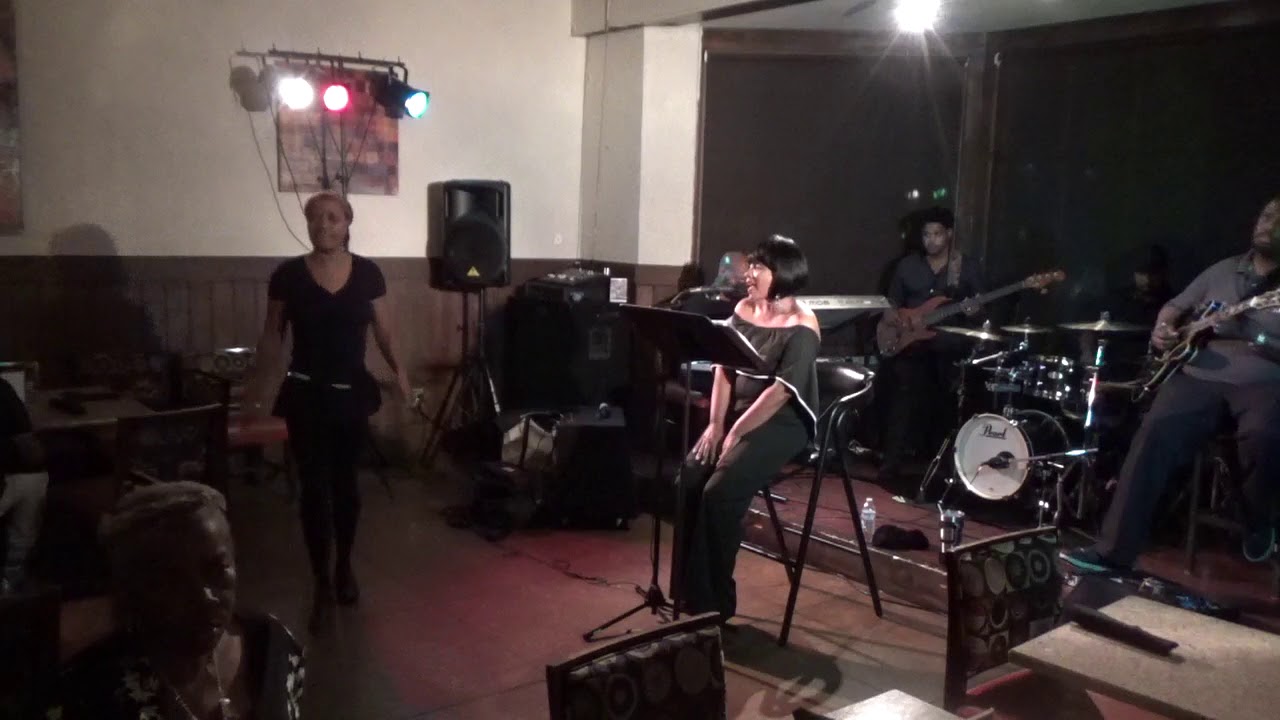 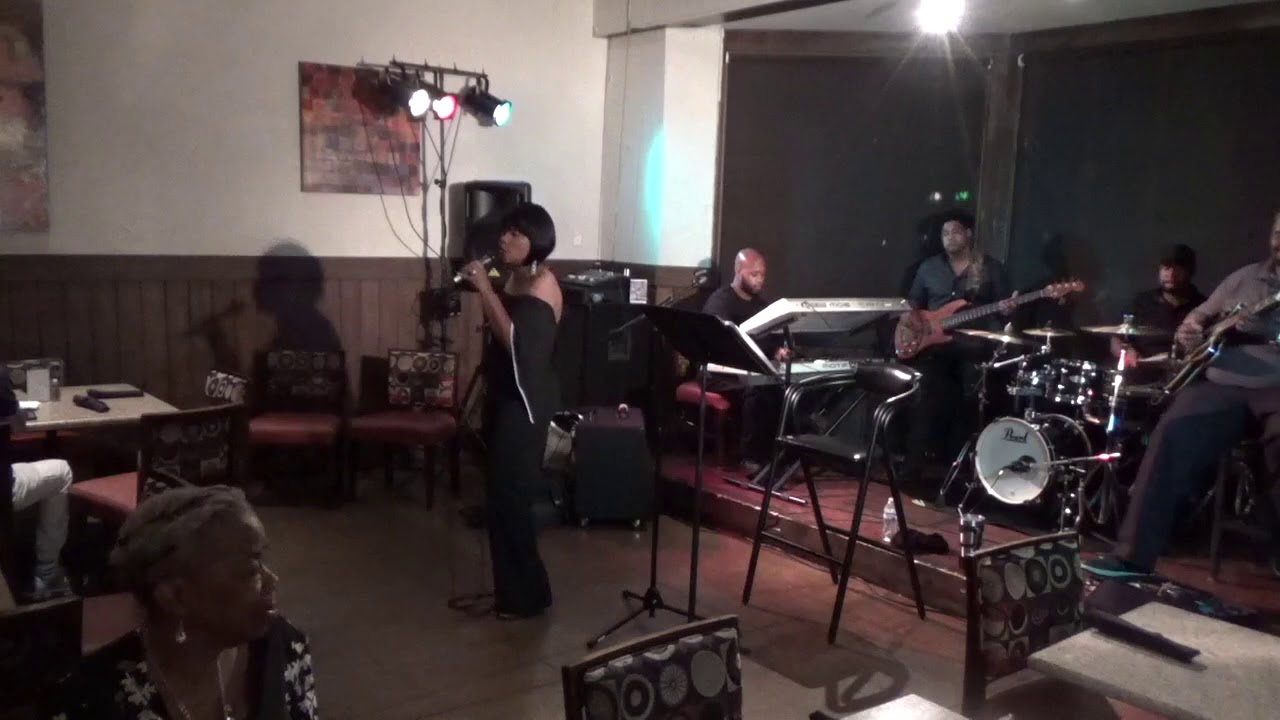 LaNellSings: Caught Up In The Rapture 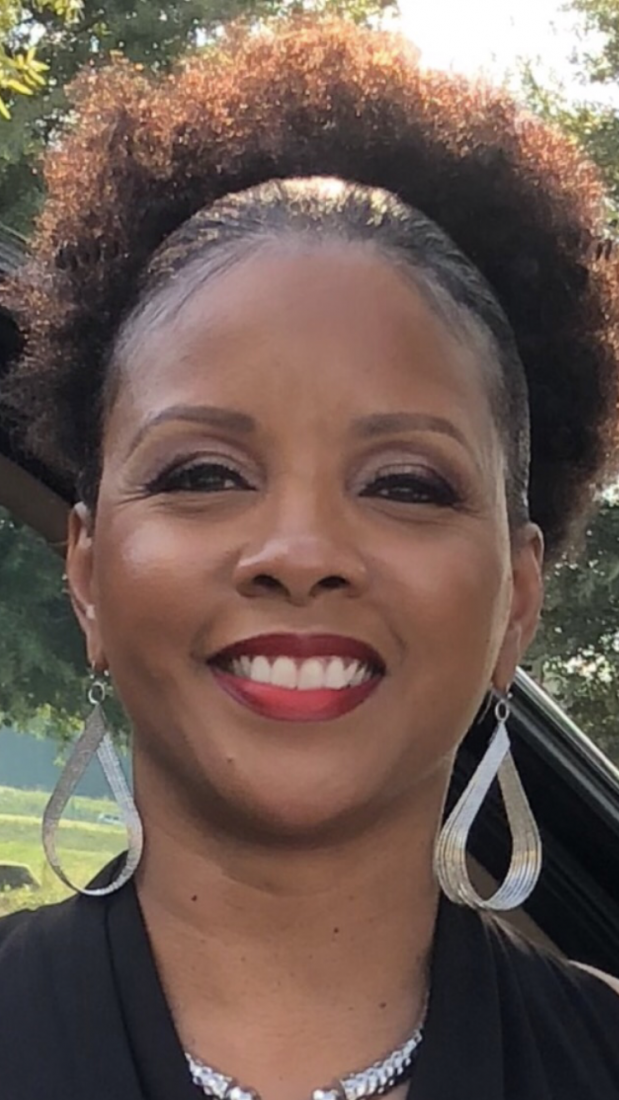 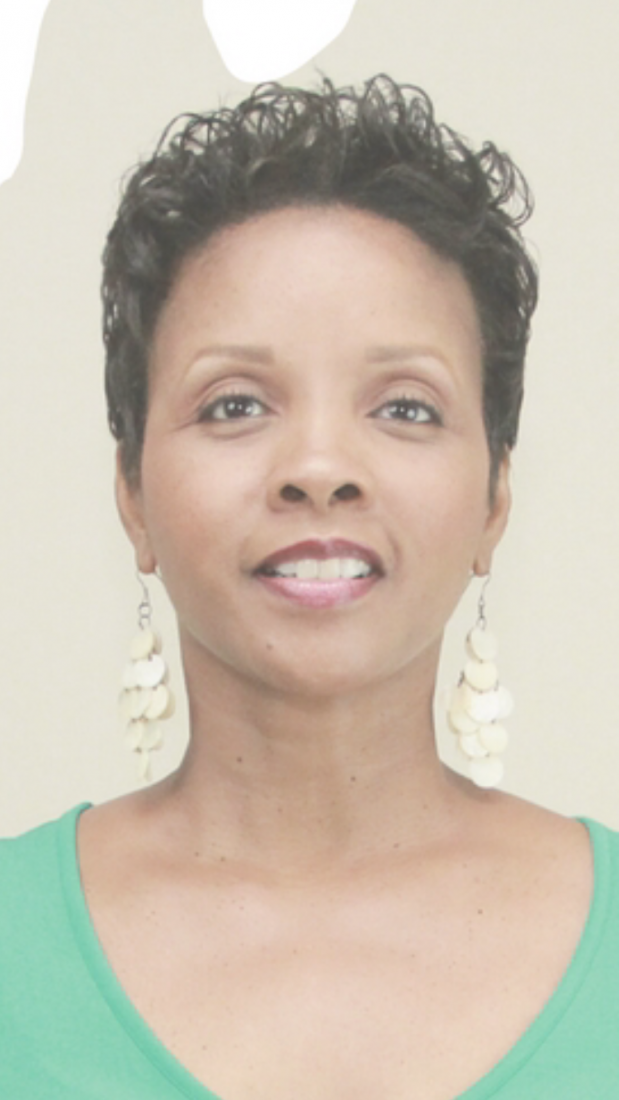 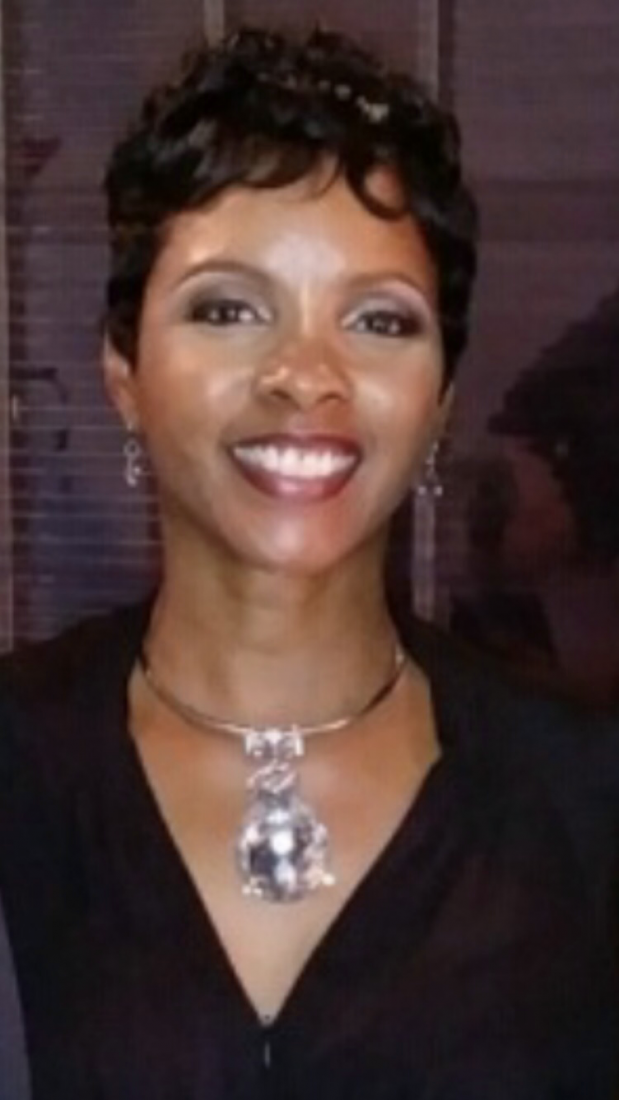 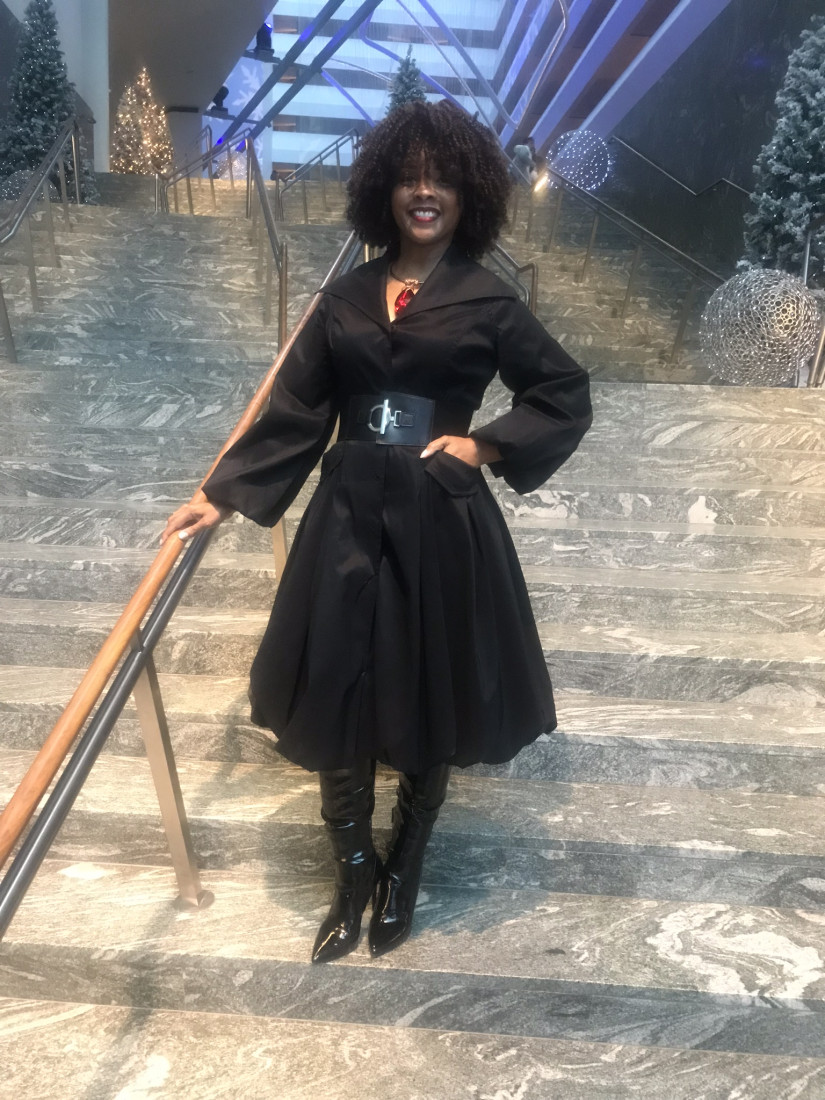 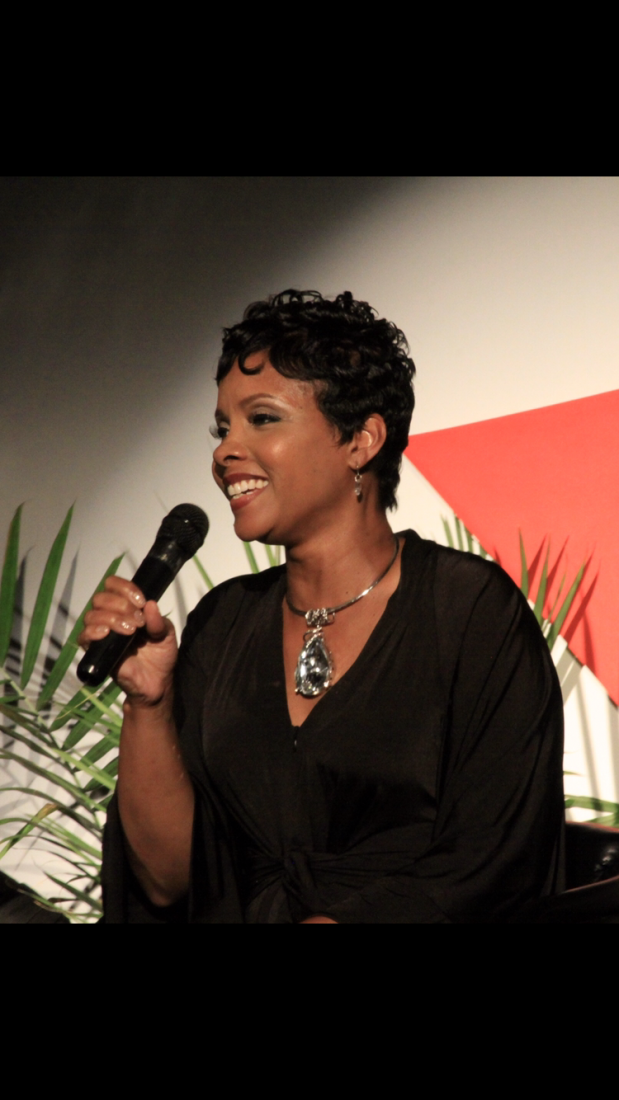 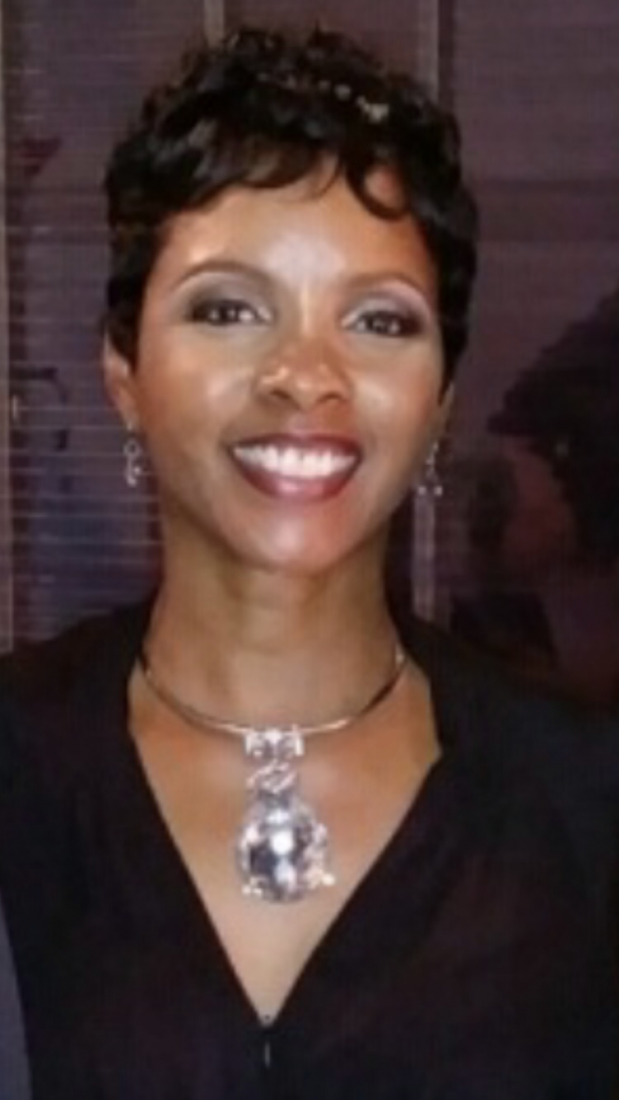 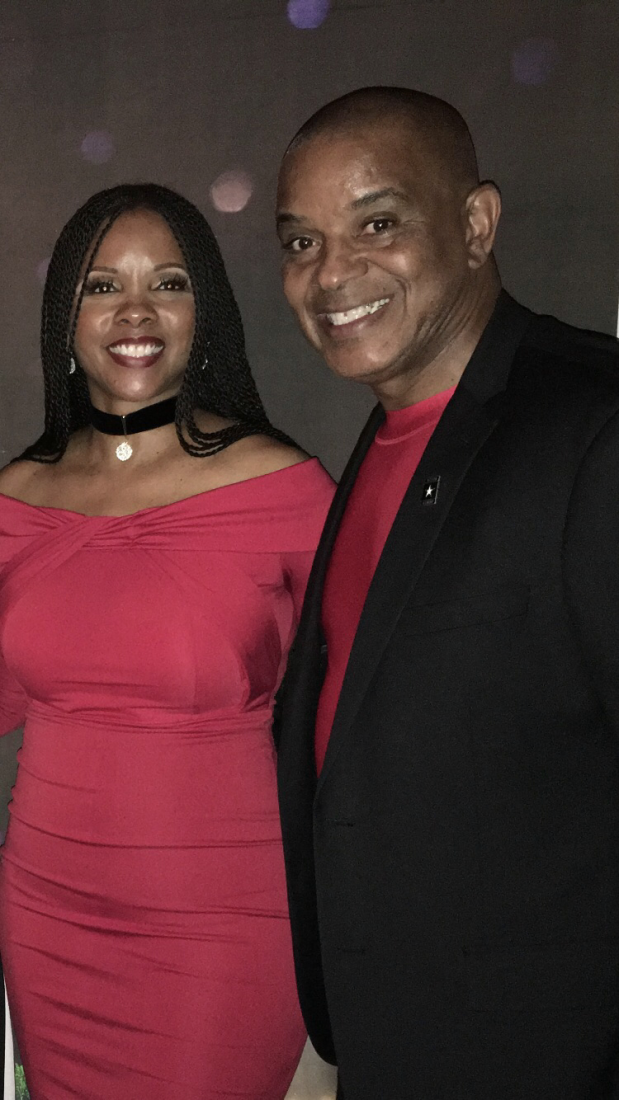 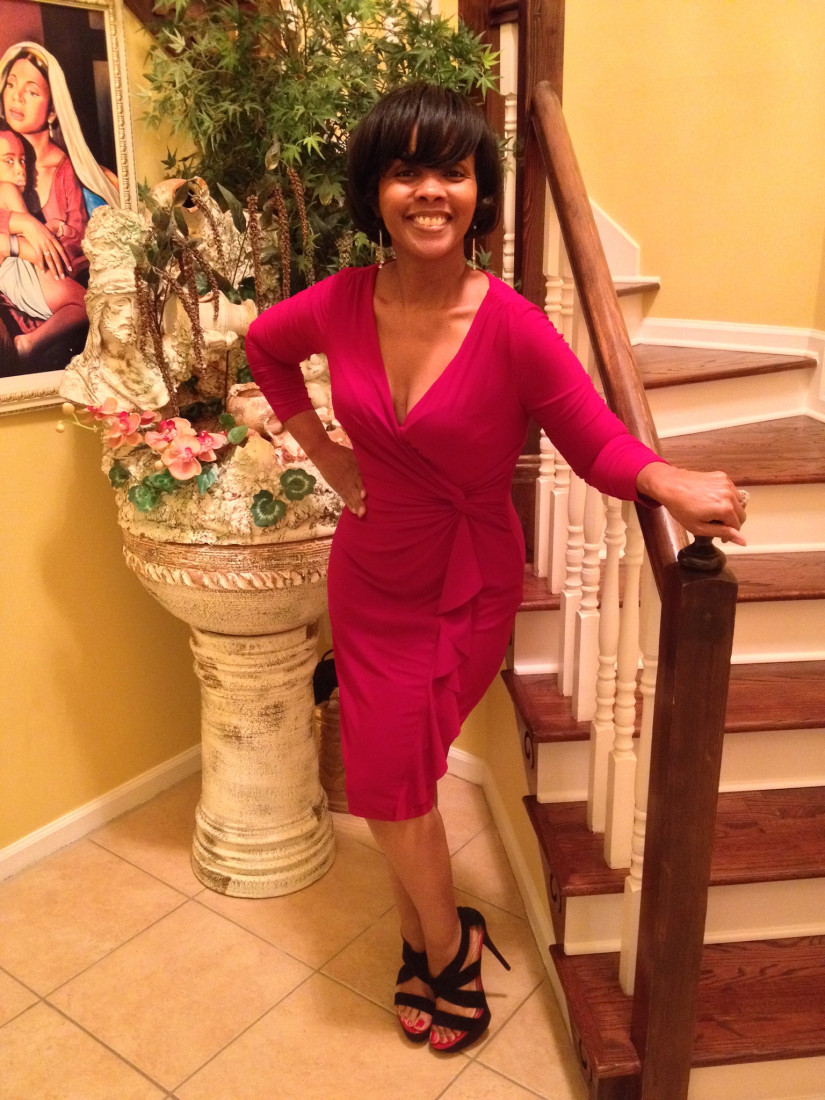 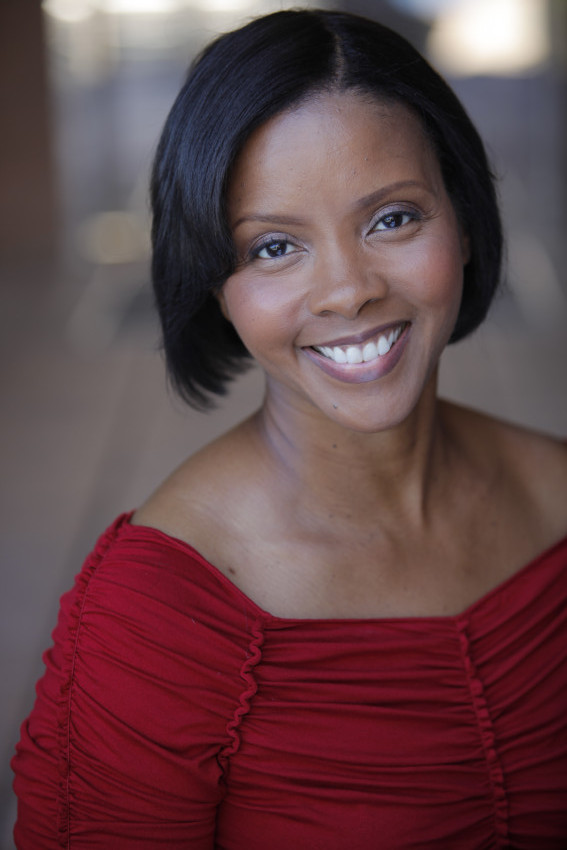 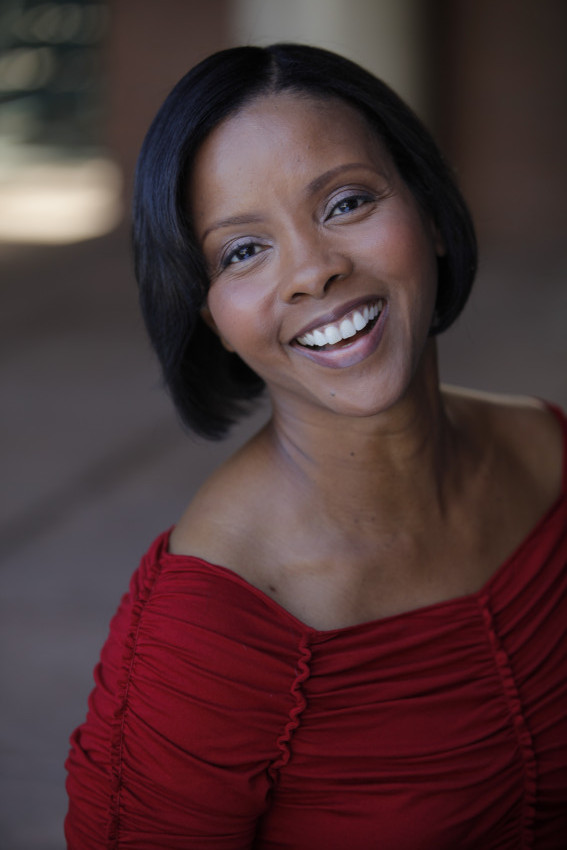 Be the first to review LaNell

LaNell will capture and engage the audience as they experience the music.

Born Susan LaNell Hayes in Orlando, Florida. Reaching back as far as age three, LaNell has always had a passion for singing and the arts.

Specializing in R&B, jazz, soul, gospel, & pop, Balladeer LaNell is drawn by the lyrics of the Quiet Storm. "Popcorn songs just won't do; it's gotta say something - that's what touches the hearts of listeners. If the lyrics and melody can penetrate your own heart, God will help you translate that to the listeners", she says.

LaNell has graced such coveted crowns as Miss Alpha Phi Alpha and Ms. Nurnberg, Germany. As an actor she has appeared in the hit HBO movie “Bessie” staring Queen Latifah. She has also had the opportunity to travel both nationally and internationally as a dancer with Superstar Drill Team. In addition, she was an AMTC mature model finalist.

LaNell has been a devoted army wife to her husband Ken Johnson for over 30 years and has two amazing sons, Kenny and Justin.

Having first traveled the world with the military, the family has been rooted in the Atlanta Metro area for the past 20 years.

Though LaNell tabled many of her own aspirations to climb the corporate ladder and nurture a family, she realized the passion for singing had never died. Dusting off the pipes after getting her youngest secure in college, the pursuit to restore the magic has officially began.

LaNell is a testament that it truly is, "Never Too Late". She hopes to inspire all, but particularly those who assumed their time had passed. "It's God's timing that's perfect. Don't count Him out"

Lanell continues to dazzle audiences across the Atlanta Metro area as she graces the stages of Sweet Georgia's Juke Joint, Firefly Cafe, Cafe 290, St. James Live, New Birth Cathedral, New Birth Family Church and more! Lanell can, and will, wow you with an outstanding show!

R&B/Soul/Quiet Storm:
Got To Be Real
Love Hangover
Boogie Oogie Oogie
You Know How To Love Me
Sweet Love
Caught Uo In The Rapture
Get Here
Golden
Before I Let Go
Sweet Thing
The Way
Be Careful
If I Could
Angel
Living All Alone
What You Won’t Do For Love
Back Together
Respect
Rock Steady
Natural Woman
The Way We Were
I’m Every Woman
Signed Sealed Delivered
Inseparable
Cruisin’
Havana
Ain’t No Sunshine
Betcha By Golly Wow
Old Friend
First Time Together
Soul’s Inspiration

Country:
Something to Talk About
Tennessee Whiskey
I Can’t Make You Live Me