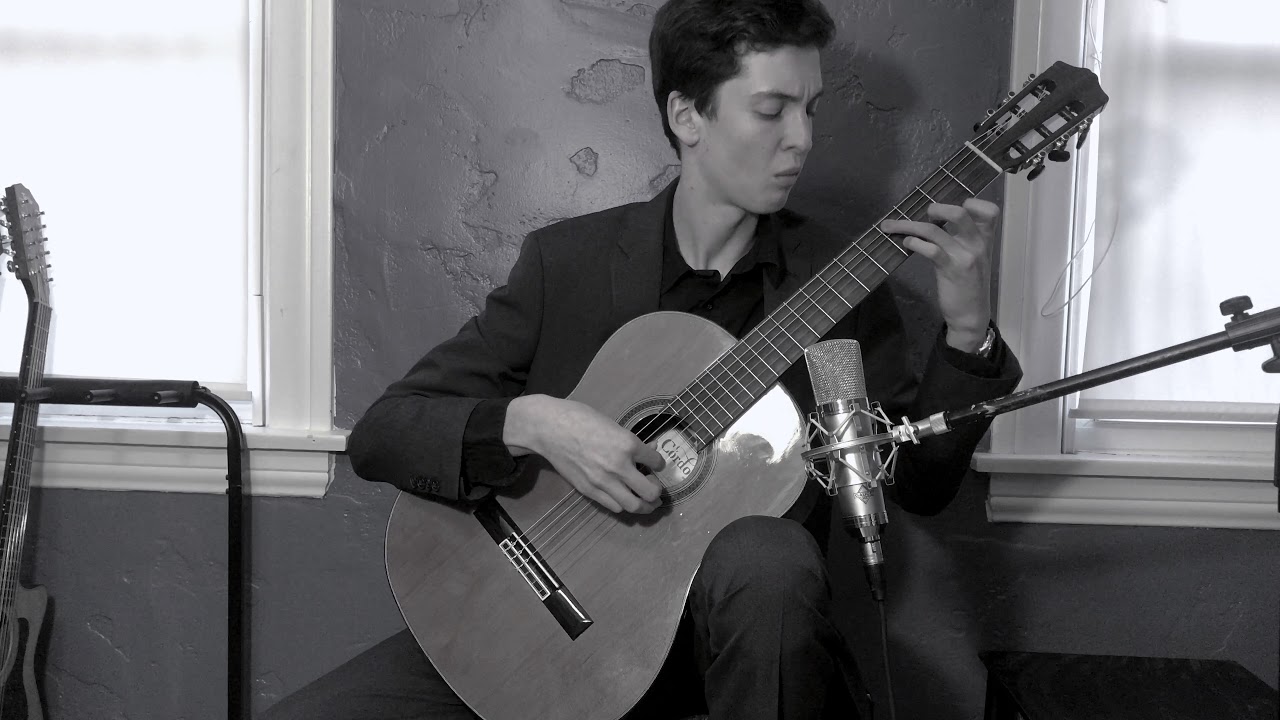 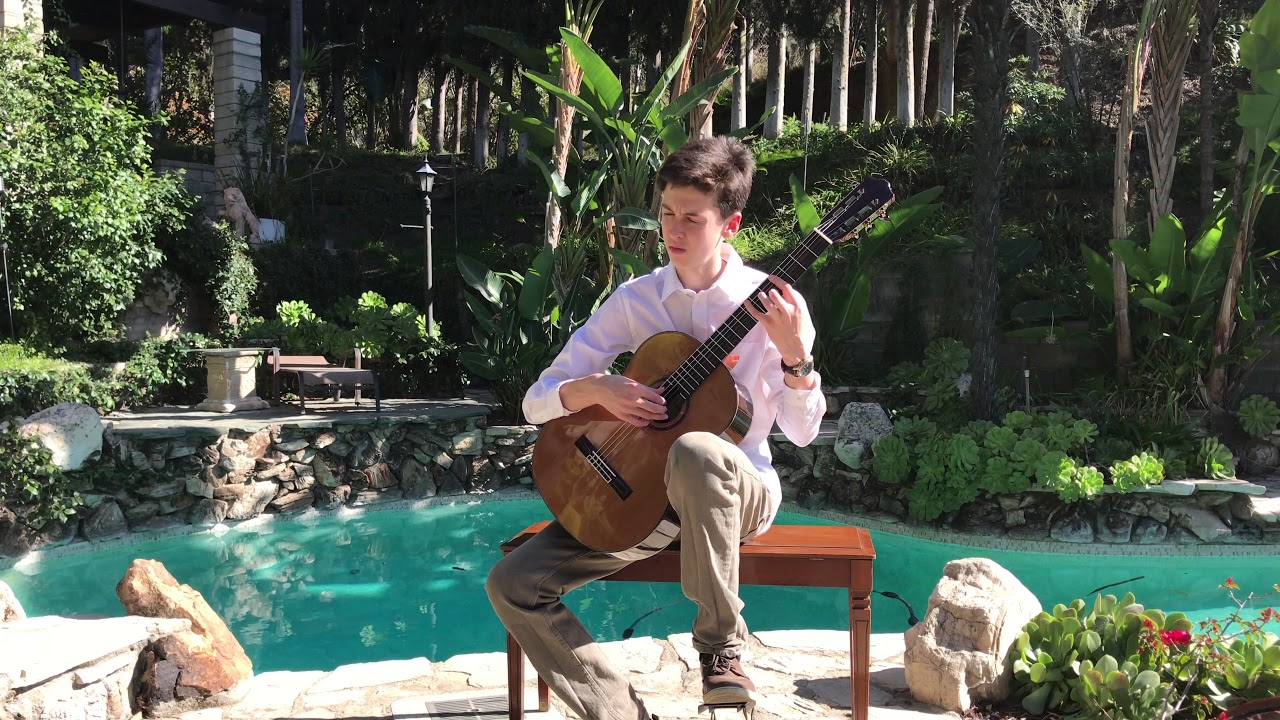 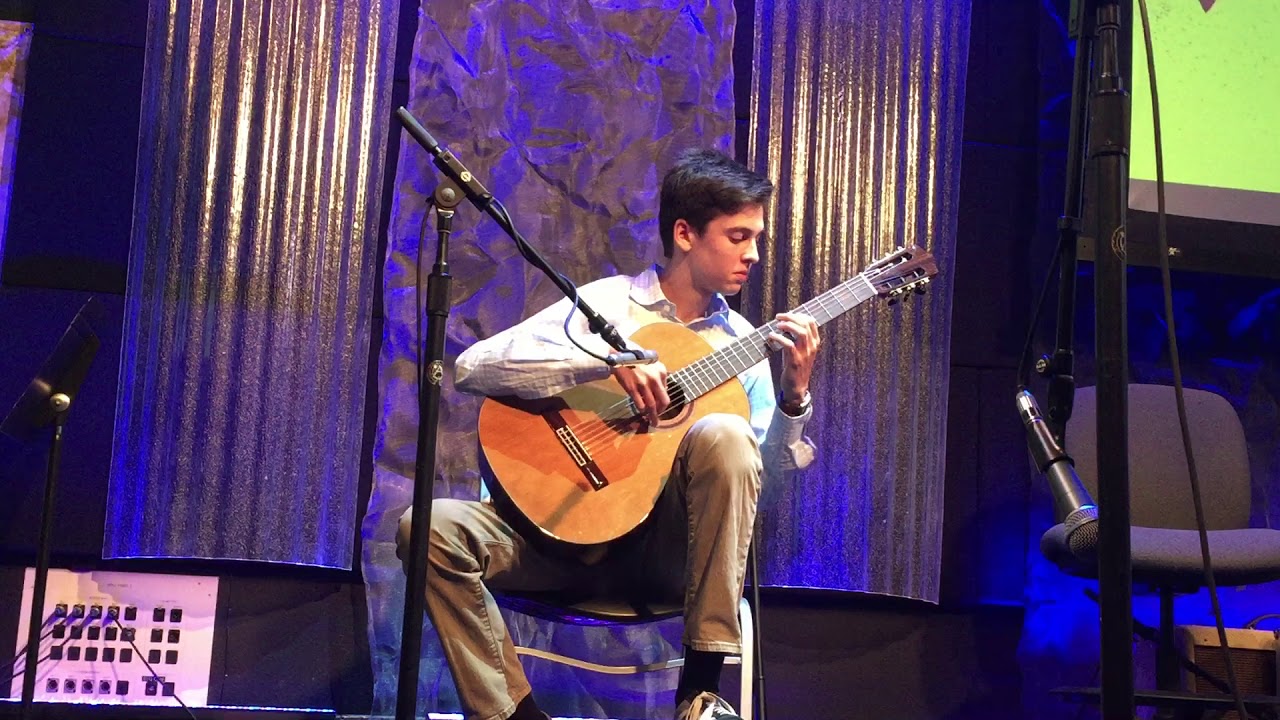 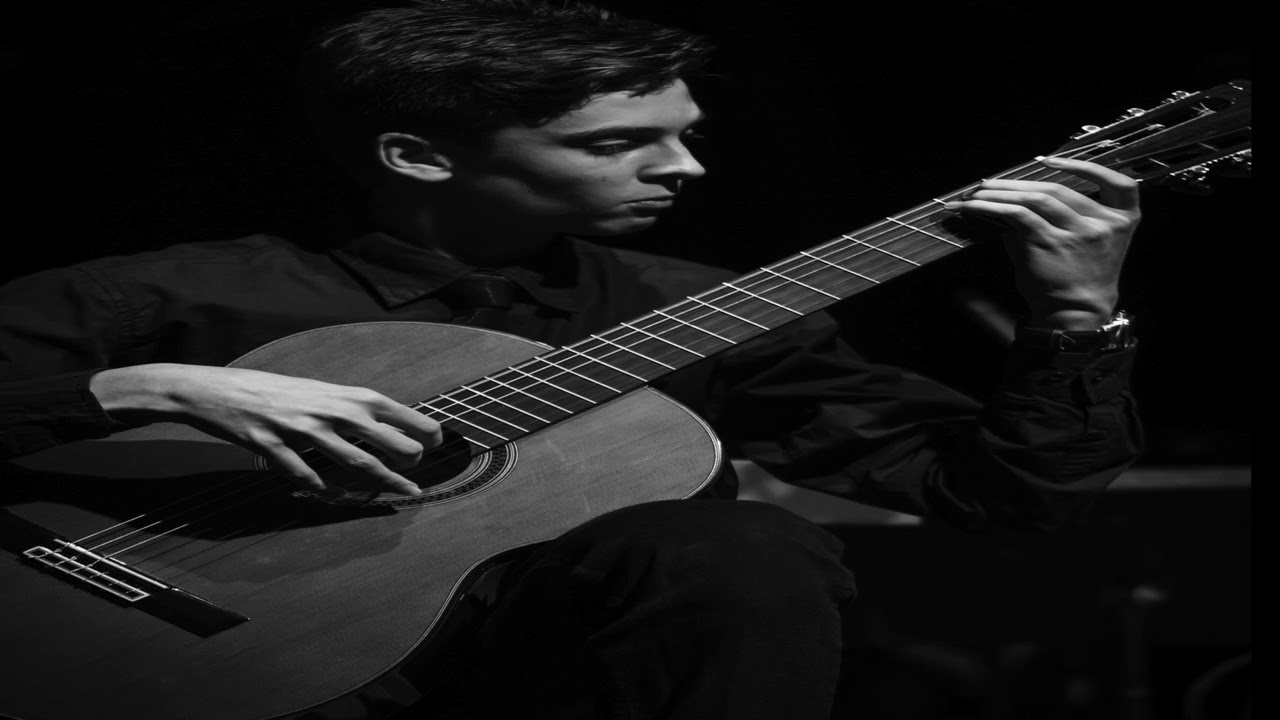 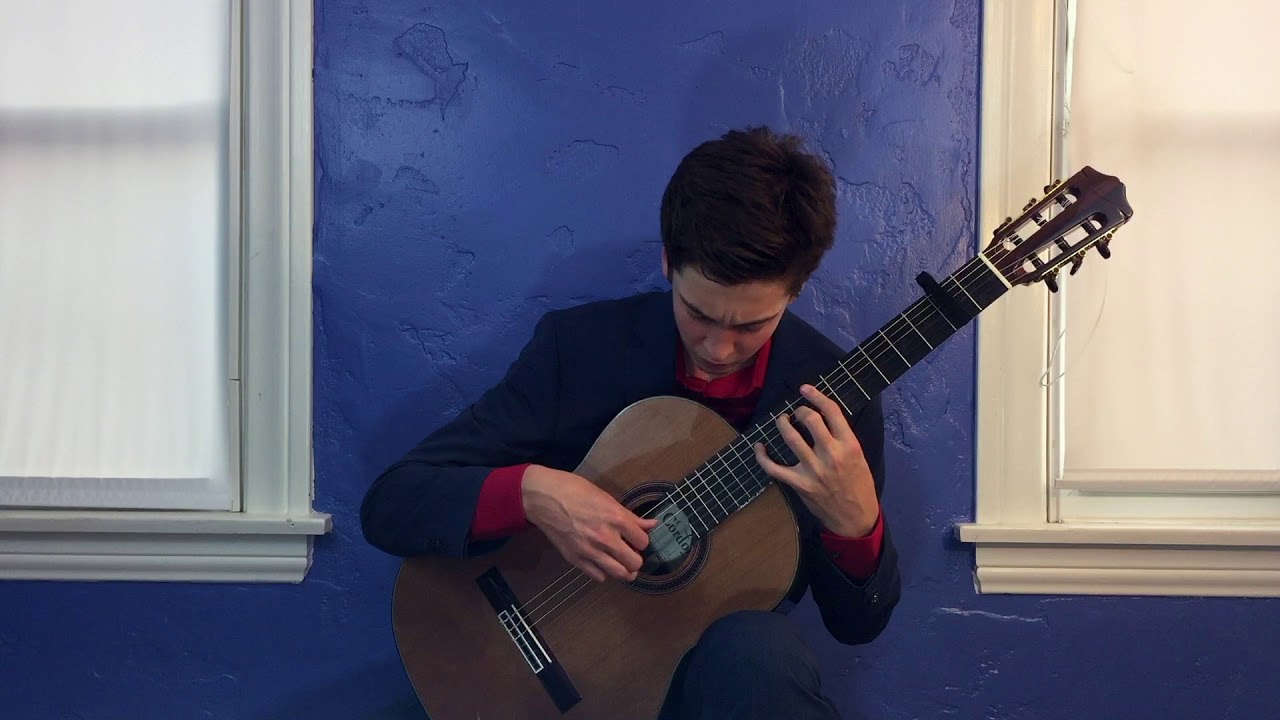 Prelude No. 1 by Bach 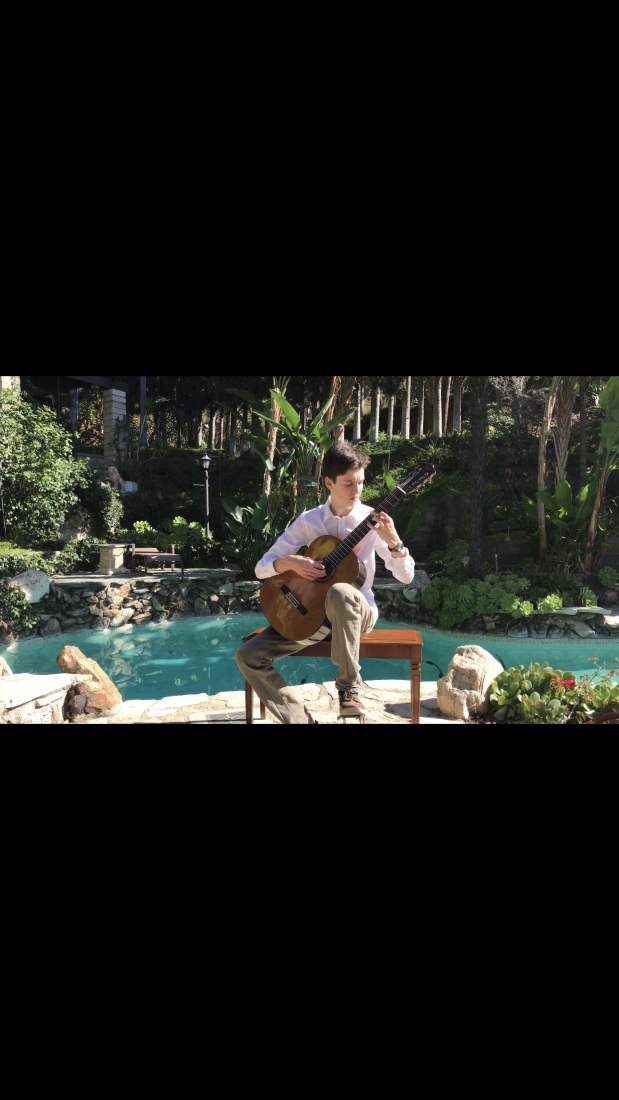 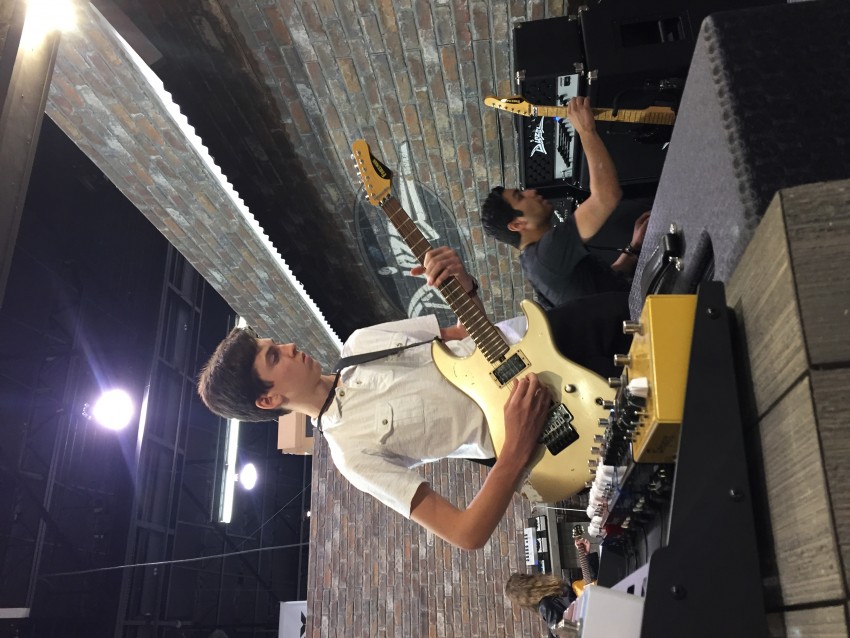 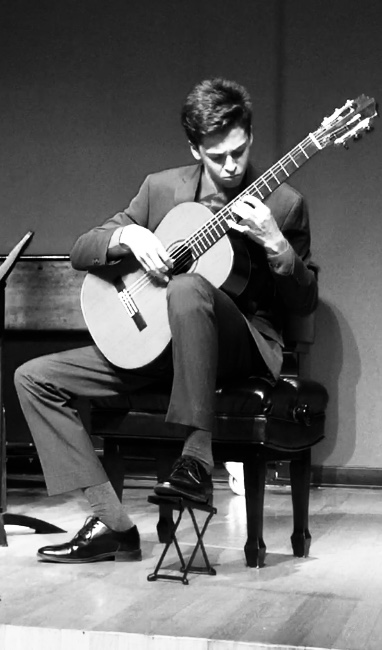 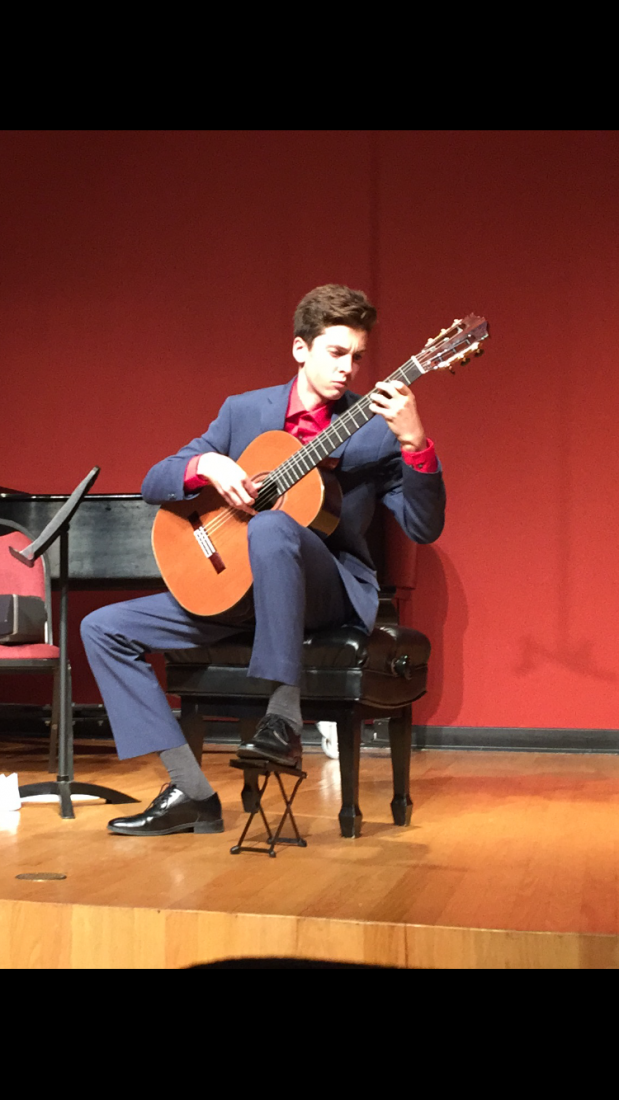 I provide a wide array of Classical Guitar music, perfect for weddings, memorials and corporate events. I have been playing professionally for 4 years and have performed in several of Christopher Parkening's Master Classes at Pepperdine University. My goal is to make your event as beautiful as possible.

Hired Garret for a cocktail event at “Sunrise Senior of Hermosa Beach” as we wanted a Classical Guitarist. Garrett is very talented, courteous, arrived on time and provided exactly what we asked for. Can’t ask for anything more when your event turned out beautifully.

Thank you so much Susan! It was a blessing to treat the facility, and I look forward to doing it again!

We loved having Garrett play for our backyard wedding. He played beautifully for our guests and also did the accompaniment for during the ceremony. Garrett is very talented and provided exactly what we wanted for our special day. He is very courteous, arrived on time, and communicated effectively before and during the event. Hire Garrett, you'll be glad you did! Thank you so much for making our day so very special.

Hi Deni!
Thank you so much for the kind review. I was happy to play for your lovely wedding! Thanks again!

Excellent music. We will definitely use Garrett again.

Highly recommend Garrett. He was great.

Hey Joe, thanks so much! I had a great time, lovely home too!

You would get pretty music, sad music, intense music, or whatever you want. I am working for you, so you tell me, and I’ll do it.

Garrett Podgorski, age 16, has been playing professionally since the age of 12. He was the youngest guitarist to be showcased in "The Randy Rhoads Remembered Show" in 2014. His original electric guitar EP, released in 2016, has the feel of Steve Vai, Joe Satriani and Yngwie Malmsteen. Garrett has been studying Classical Guitar with Kevin Enstrom, Adjunct Professor under Christopher Parkening at Pepperdine University. His talent in Classical Guitar earned him a spot in Christopher Parkening's latest Masters Class in Malibu, California. Garrett is a dedicated guitarist with a large repertoire of music, suitable for multiple types of venues. Having busked on the streets of Burbank for 5 years in addition to his professional gigs, Garrett is used to playing in front of many types of audiences.