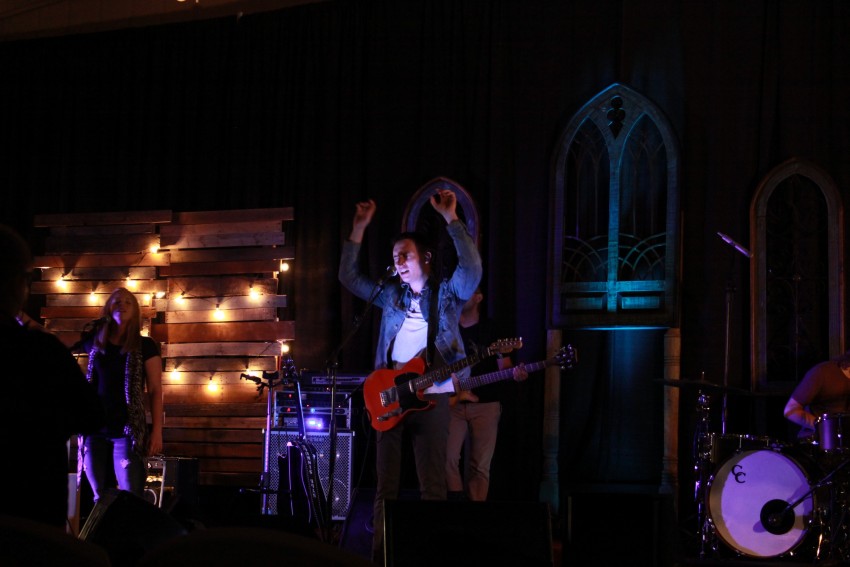 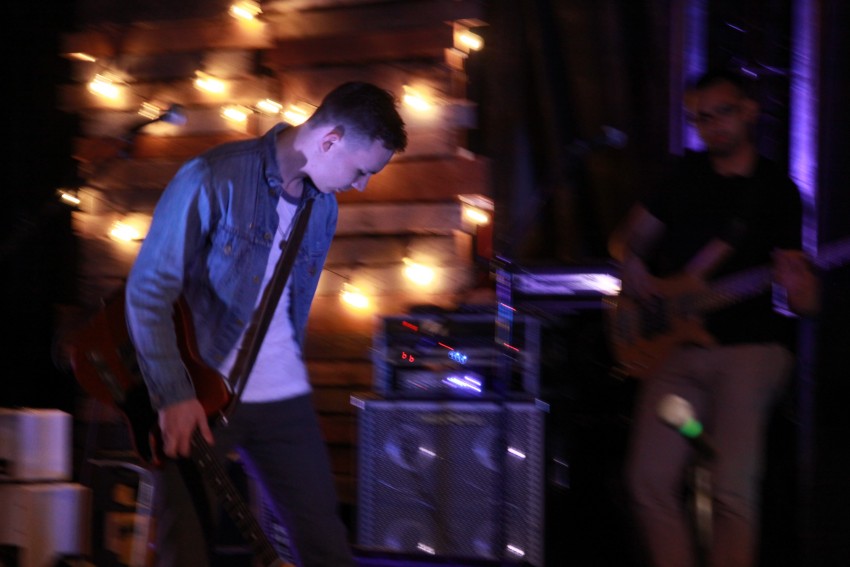 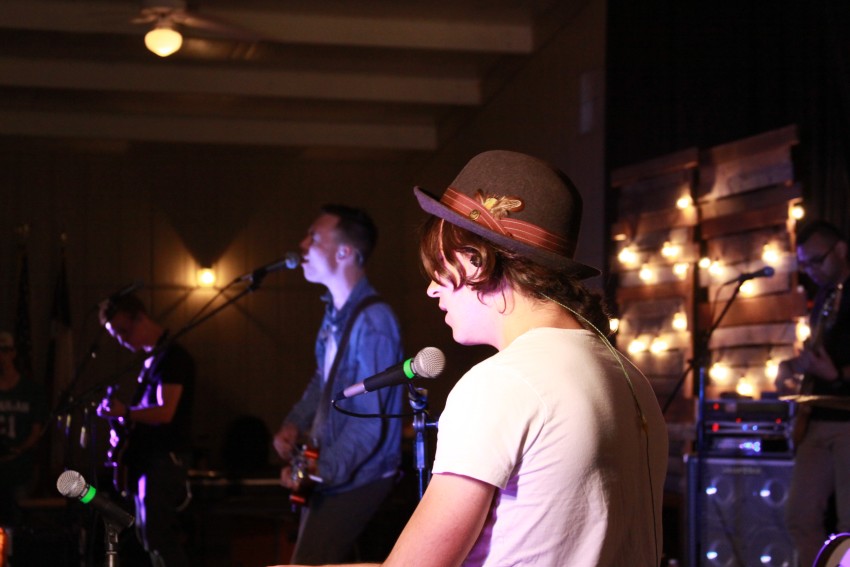 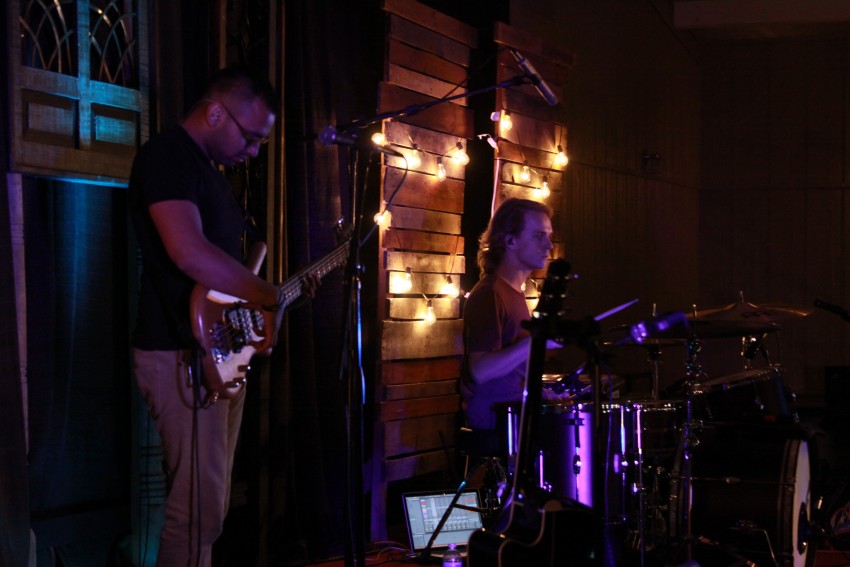 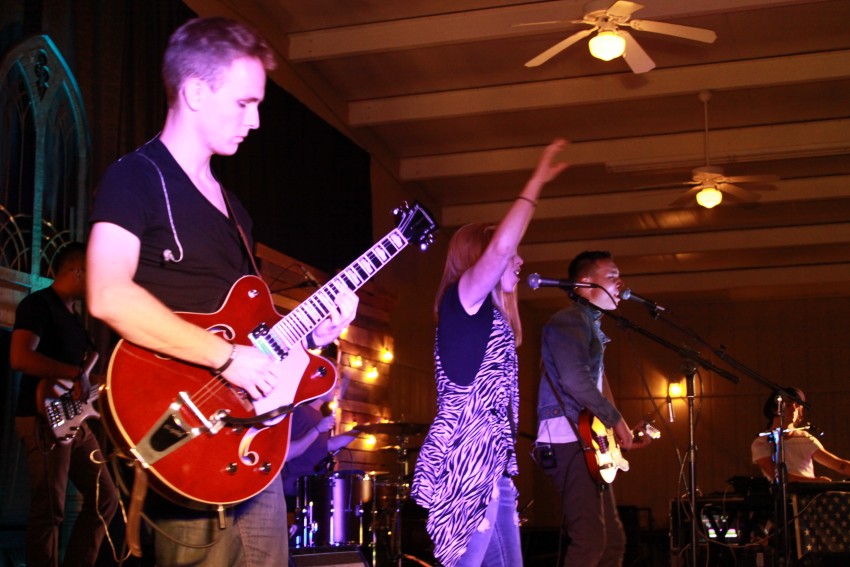 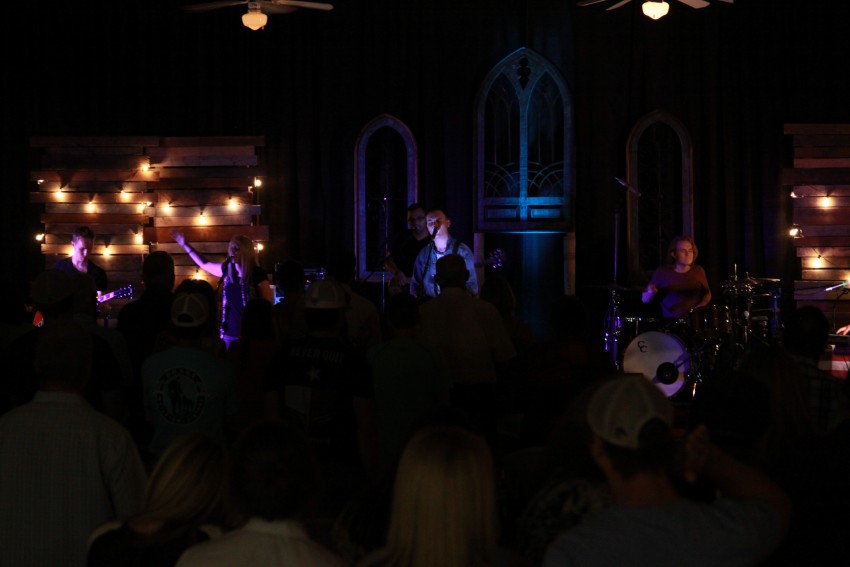 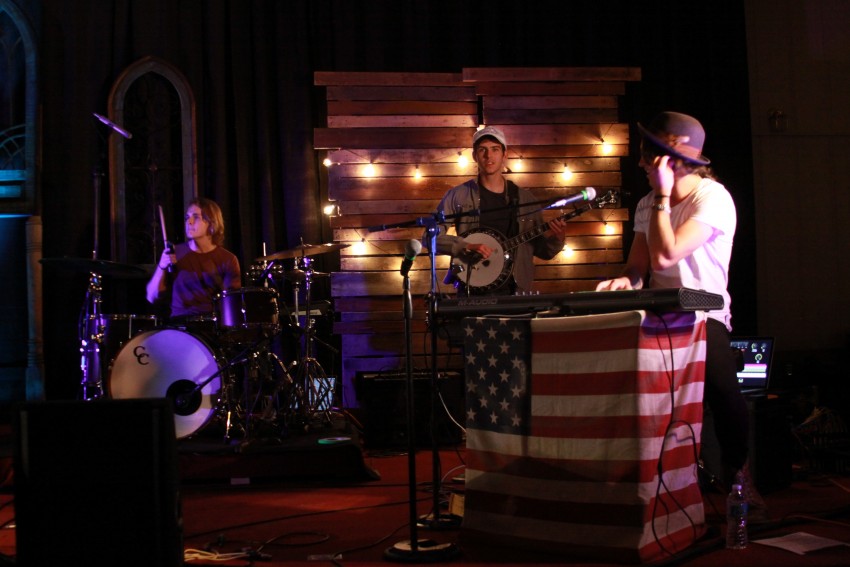 Kyle Sinkule draws from influences like Willie Nelson, Ryan Adams,
and David Crowder, giving his version of alt-country music a unique
sound and time-stopping emotion. Kyle has played a variety of venues, from
small-town churches to even opening up for acts like
Sidewalk Prophets, The Afters, and Chris August.

Be the first to review Kyle Sinkule

What does Kyle offer that other singer-songwriters and bands can't?

Kyle Sinkule and his band are on time, professional, and entertaining.
Sinkule, in every capacity, is original. From his stage presence to his unique sound, Kyle is sure to leave a lasting impression.

Kyle Sinkule is a singer and songwriter from West, Texas. Growing up in a musical household had a major impact on Kyle's life and helped to shape his current career. With a musical father, his early life always revolved around a song. Kyle first picked up a guitar in the 4th grade. This led to an obsession with music. Kyle started playing for Wednesday evening church services when he was in junior high, which spurred him to start his first band, Exit 353, that lasted for the majority of his high school years until his band members moved on to college and Kyle decided to pursue his solo career.

Kyle flew to Nashville in the summer of 2014 to be mentored by professionals in the Contemporary Christian Music business. After returning from Nashville, Kyle started writing for his first EP, "Walk With Me". Kyle had the opportunity to open the Rise Up Rally in 2015 which included artists Chris August, The Afters, and Sidewalk Prophets. Soon after Kyle recorded and released "Promised Land" in the Spring of 2015 which reached #1 on Amazon's Singer-Songwriters chart. Kyle was invited back to Tennessee in the Spring of 2016 for Kingdom Songs songwriters retreat, hosted by James Tealy and Michael Farren.

Kyle's sound is a unique blend of folk, rock, and country. His lyrics are inspired by Old Testament Bible stories, the writings of Paul, and nature elements. Kyle's debut album "Walk With Me" is comprised of six original songs. Produced by Chris Clayton, "Walk With Me" was released May 14, 2016 and is featured on 96.9 FM in College Station, TX and Catholic Playlist Radio in Ohio.

Kyle's pulls influence from a wide range of genres, all of which attribute to his unique sound. From Country to Worship, Kyle is influenced by acts like Willie Nelson, Ryan Adams, David Crowder* Band, Third Day, and Matt Maher, just to name a few.