4.6
(5 reviews)
Get a Free Quick Quote
Add to Favorites 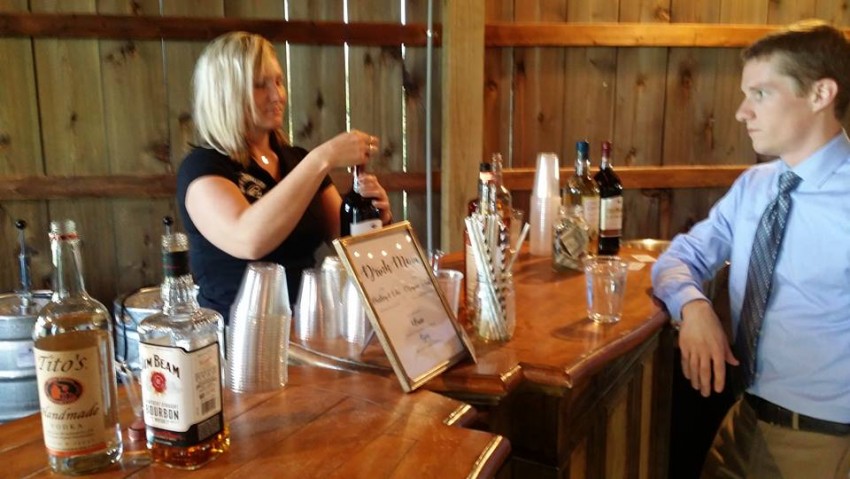 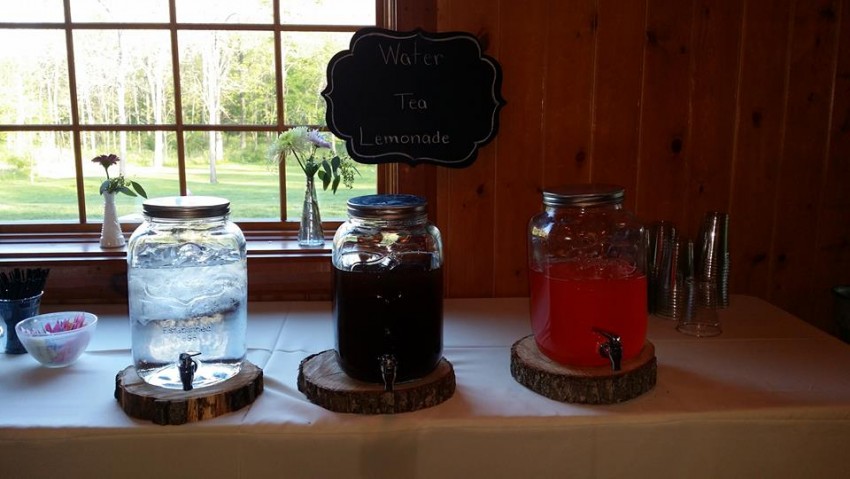 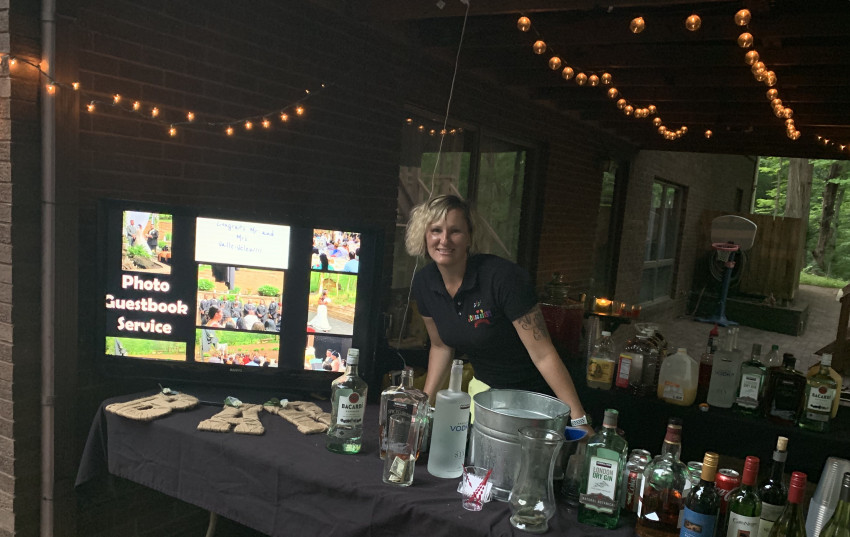 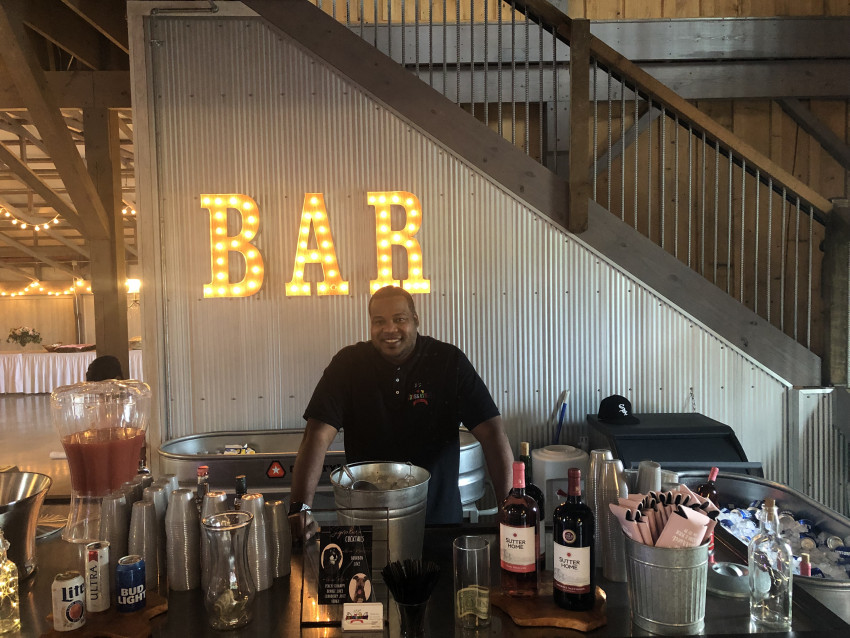 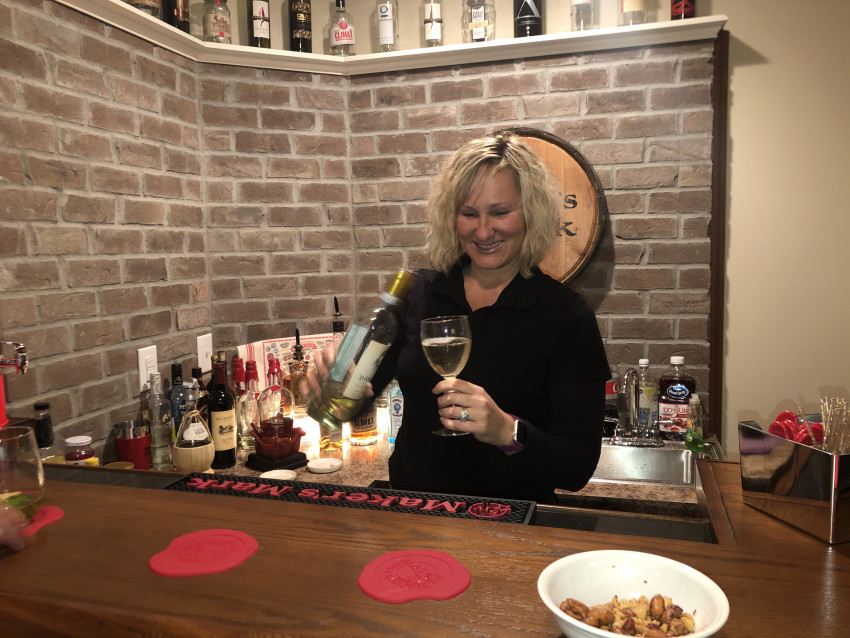 All your staff needs for your special event, Bartenders, and Waitstaff. We Also have Lemonade , or a soda plan to add to your event.. as well as a hot coco/ciderbar and a Beer tap truck wit up to 4 beer taps you choose for your company party etc it is and outside truck. We have a selfie wizard photo opp and Dj services also

KY Bartending worked my wedding this past weekend, and they did a great job. From the get go, Kristina was very easy to organize the whole shindig with. I was able to contact her any time I needed to make sure we had our ducks in a row. Additionally, the 2 bartenders that worked the event were wonderful. Very professional, and very nice. The drinks tasted great, and they did a wonderful job keeping up with a large party of what I would characterize as fairly heavy drinkers. Highly recommend.

KrisTina and her team at KY Bartenders and Wait Staff provided excellent, professional, and attentive service st my son's recent wedding reception. She was responsive to all my pre-event questions, timely in her arrival, and took care of every detail during the event. I was thrilled with the service that was provided up our guests.

Thanks so much Donna it was a pleasure and thanks again for choosing Kobartending.

Kim from KY Bartenders had trouble finding the house after several written descriptions of directions, but had left early enough that she arrived right on time. She was good, but I had decided to hire an additional person from my caterer and she seemed much more sure of herself and was definitely needed. I would use, however, use KY Bartenders again. The the two women worked well together, did a great clean up and were both professional and very pleasant. The cost differential was significant with KY Bartenders being much more expensive. The owner of KY Bartenders was originally going to come to the event, but ended up sending Kim.

Thank you, Deborah, I'm glad she did well. And yes part of owning a business is sometimes having to work last minute call offs. Thanks for choosing KY Bartending and hope to keep us in mind for future events

We hired Kentucky Bartenders and Waitstaff for our small wedding reception. They provided one bartender and one server. They arrived ontime and were very helpful and professional. I could not have managed this event without them. I would absolutely hire this company again.

Thank you Claire for your review . We were honored to be part of your special day . Congratulations

the staff was so professional, so helpful attending all the guests, always with a smile, willing to help, I felt very comfortable that didn't have to worry about anything, I'm extremely happy with their performance. beyond my expectation. thank you so much again.

We have been In business for 5 years and have a lot of returning. Staff is professional and on time and will make your event successful.

Alex G. said “I love this company! They are very friendly and easy to get a hold of. They will figure out a way to do just about anything you want. I was in search…”

Daniel S. said “We hired Blue Crow Talent to help serve and bartend a holiday party for 30 people or so in our house. When they came in, all we said was “please free…”

Alli A. said “Wow! You all really out did yourselves. Our staff loves the casino decor and events.” 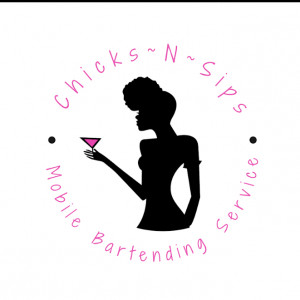