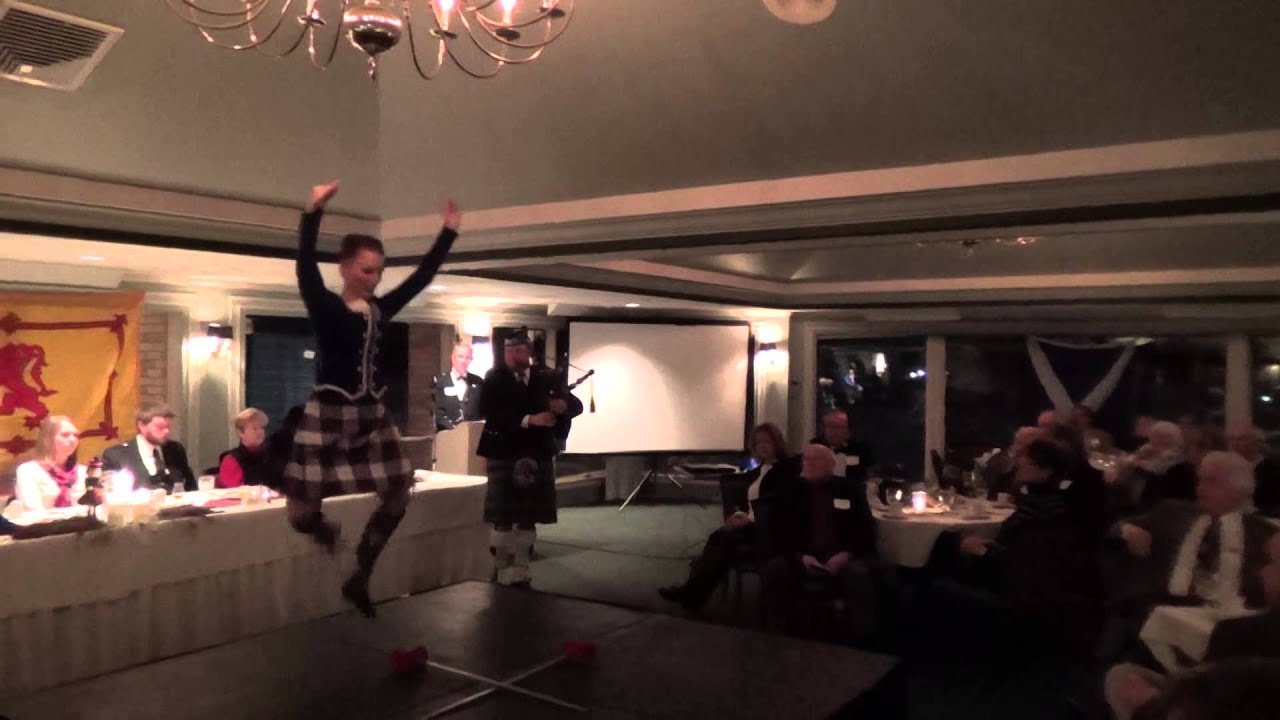 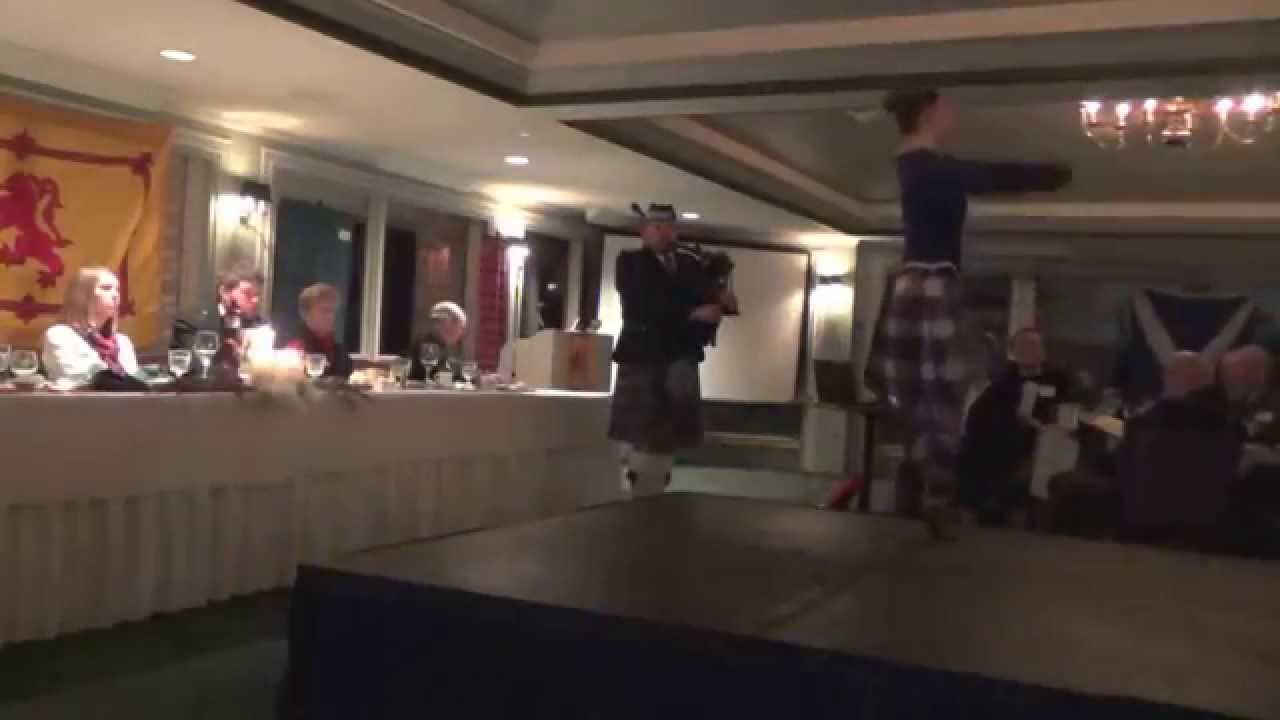 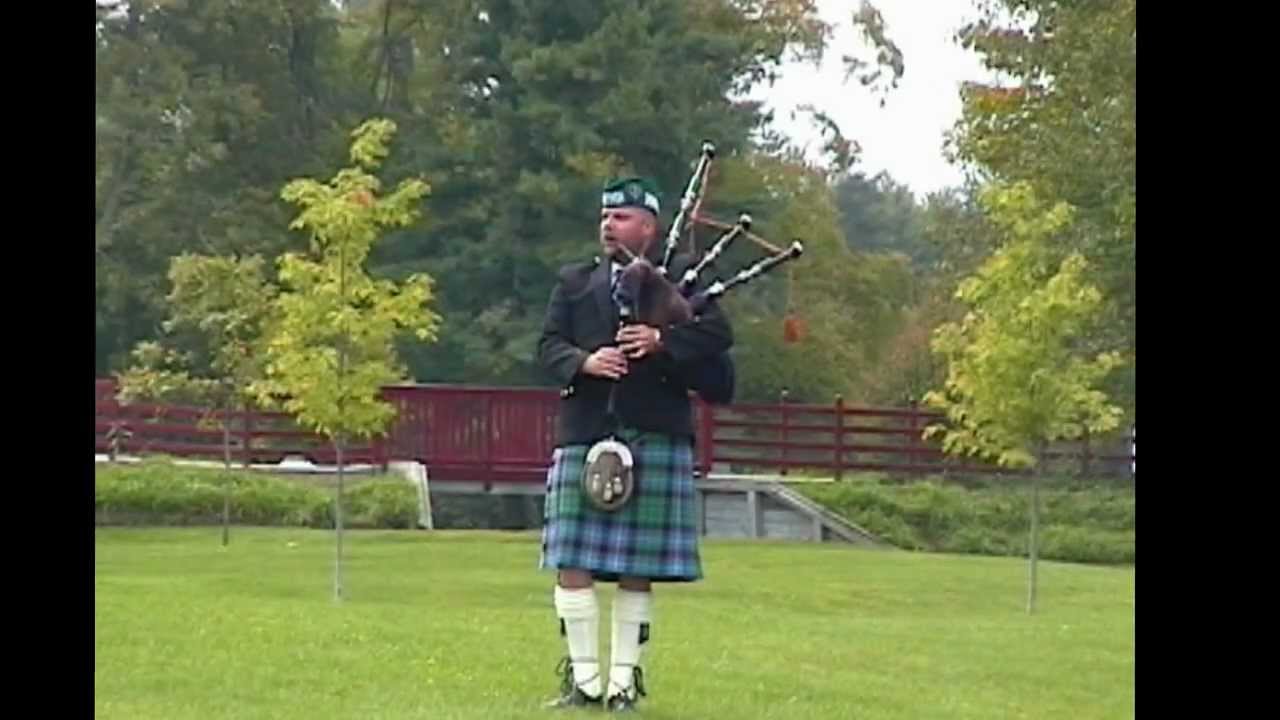 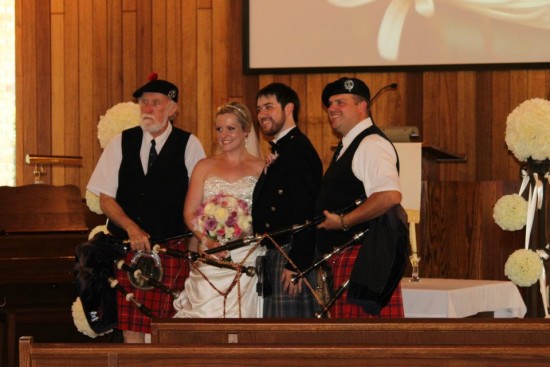 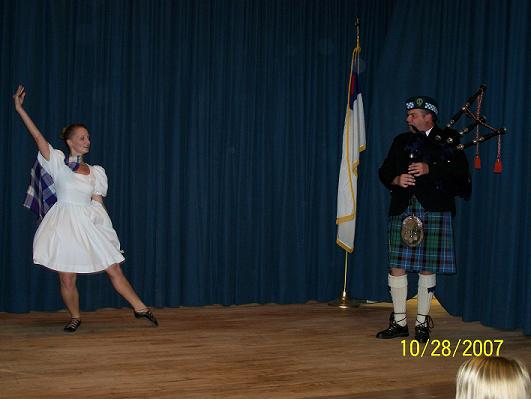 Playing for Kira - The Flora MacDonald

With over 20 years experience playing the Great Highland Bagpipe at the highest levels;I can add that special Scots/Irish touch to your most important day.

Planning the music for your event can be challenging, but a good piper can make your event stand out and be the one that everyone remembers fondly.

I can arrange for anything from solo piper, to any combination of pipers and drummers from the St. Andrew’s Pipe Band of Detroit. The best highland dancers in the region are also available to maximize the entertainment portion of your event.

Kris arrived promptly on time and preformed beautifully ! I highly recommend him and Gigsalad. This was an easy way to find Kris and set everything up.

This was an amazing addition to my mothers funeral. My gamily was in awe and grateful!

Wonderful he was amazing 👏❤

He showed up early, was dressed to the "T" and very handsome I might add.
He knew how to play every song that was requested and he played them perfect.
A perfect gentleman, I can't recommend him enough!!!

The client should expect a very traditional performance of Scottish and a few Irish tunes played at the highest level on the Great Highland Bagpipe. I play Grainger-Campbell and Duncan MacDougall bagpipes. I can also arrange for the best Highland Dancers available. Drummers and extra pipers can also be arranged for an extra fee.

I began taking bagpipe lessons at the age of 12 in 1989 from Pipe Major Bob Lilley (formerly of the Chrysler Pipe Band, and 42nd Highlanders). Bob gave me a great start and after a year of his instruction, he sent me to Pipe Major Dave Martin for further competition instruction. With the World Class instruction of professional piper and piping judge Dave Martin, I started competing in solo piping in 1991. I won many of the amateur Grade IV contests I entered that year. Throughout the 1990’s, I competed successfully in all grades of amateur piping – Grades IV thru I in Ontario and the Midwest.
Piping lineage is important to pipers who take the music seriously. My main instructor, Dave Martin, was taught by Walter Rose, John MacFadyen, and “Blind” Archie McNeill. He also attended the prestigious College of Piping summer school in Glasgow. His list of achievements include: Champion Supreme of Piobaireachd of Canada, Piobaireachd Society Gold Medal in Ottawa, and 2nd place at the Silver Medal of Oban. He is one of, if not the foremost authority of Piobaireachd (Classical music of the bagpipe) in North America.
I have attended many piping clinics in Ontario and Detroit and received instruction from some of the biggest names in bagpipe music: Bill Livingstone, Bob Worrall, Ed Neigh, Alasdair Gillies, Archie Cairns, Jimmy MacGillivray, and Willie Connell just to name a few.
I’ve been a proud member of St. Andrew’s Pipes and Drums of Detroit since 1991. SAPD is one of the best and oldest bands in the region and has the reputation to go with it. It is the official pipe band of the St. Andrew’s Society of Detroit, one of the oldest benevolent organizations in the country (of which I am also a member). We compete in Grade III band contests around the Midwest and Ontario.
I have been playing for weddings, funerals, private parties, golf events, kirkings, fleet blessing, and other prestigious engagements since 1993. I’ve played for Presidents and Governors, and I’ve played for ordinary brides and grooms. I played for the 2008 Ryder Cup, and I’ve played for small private parties. Whatever the occasion, I have 20 years of experience of piping at the highest levels to bring along.
If your event calls for even more grandeur, I can arrange for a mini-band (3-4 pipers, 2 drummers), a full band (6-10 pipers, 3-5 drummers), and/or Highland Dancers. We have access to some of the best dancers in the country, which adds an awesome touch to any show.
I offer an availability guarantee. If I’m not available, or if unforeseen circumstances prevent my attendance; I have the resources thru my band to make sure my clients are never left without a piper of high caliber for their event. Emergencies happen, but with me you’re covered.
Pricing varies with the event.
Contracts are available, but not required. If the client requires a contract, a deposit will be required. Otherwise, payment the day of the event is sufficient.