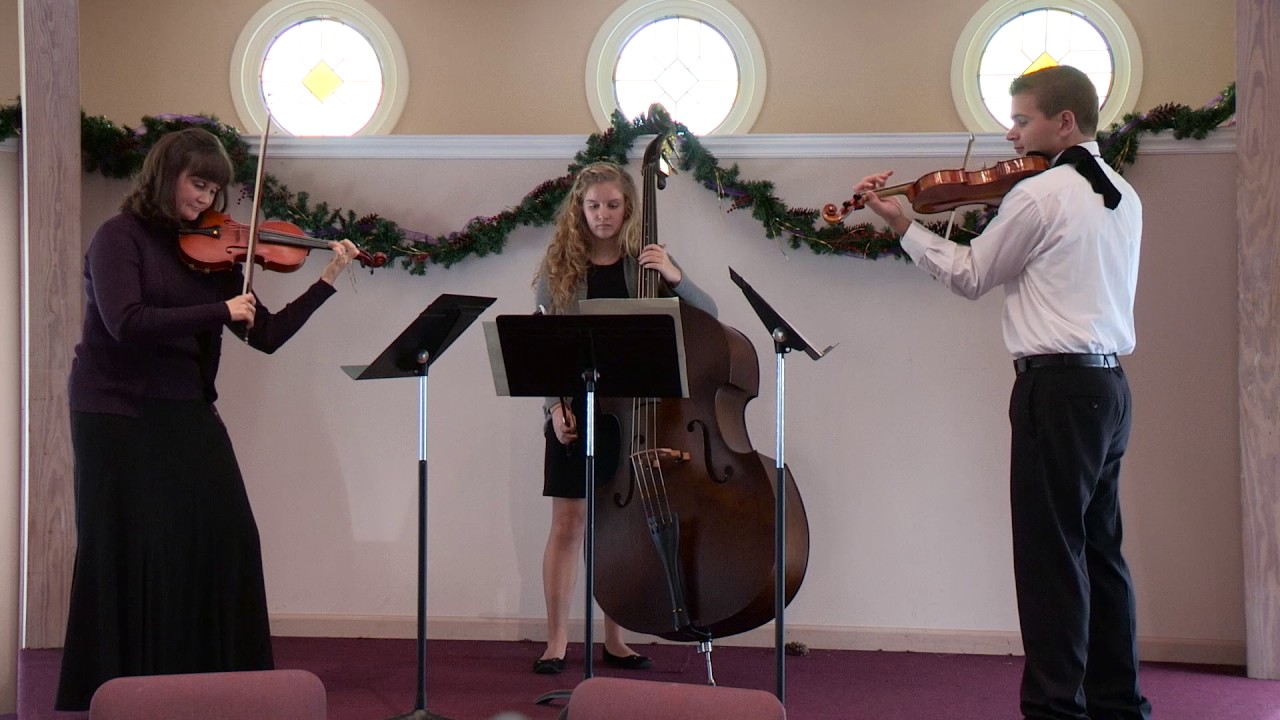 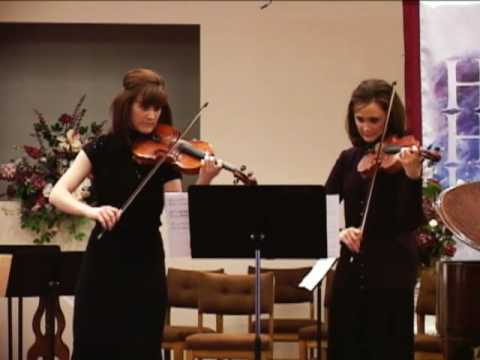 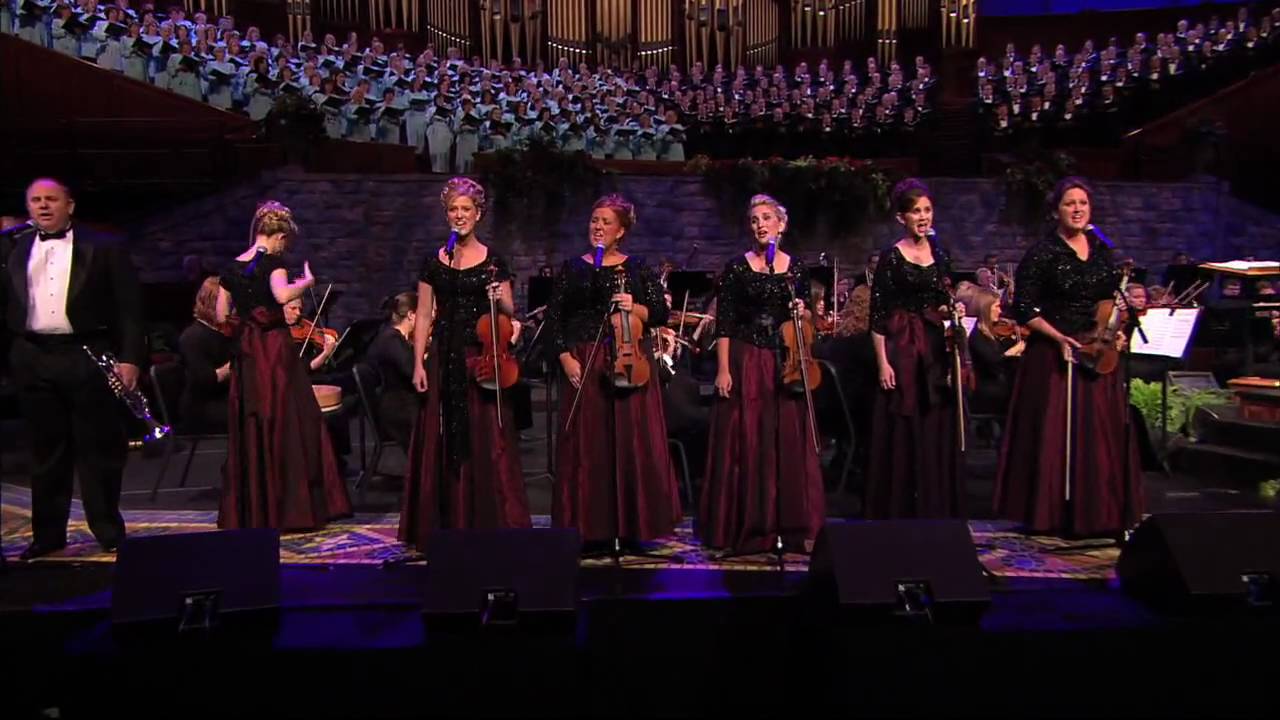 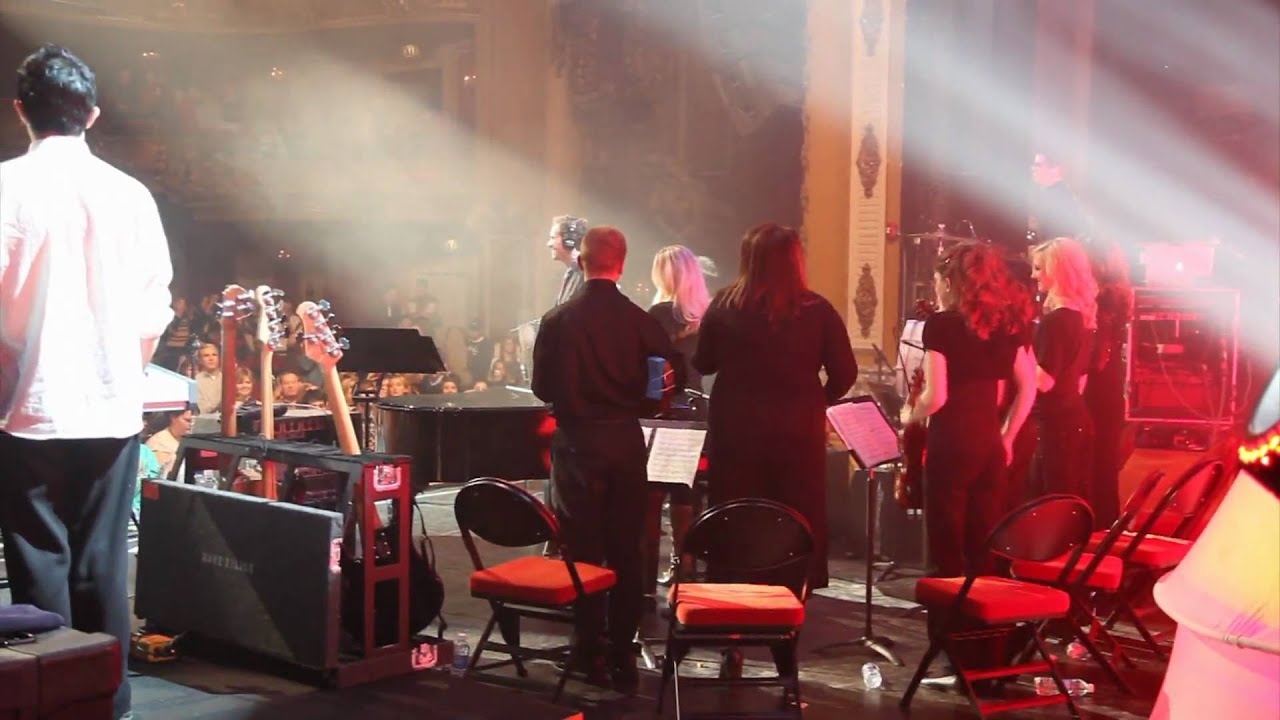 The Flight of the Bumblebee
Korinne Lowe Hamblin 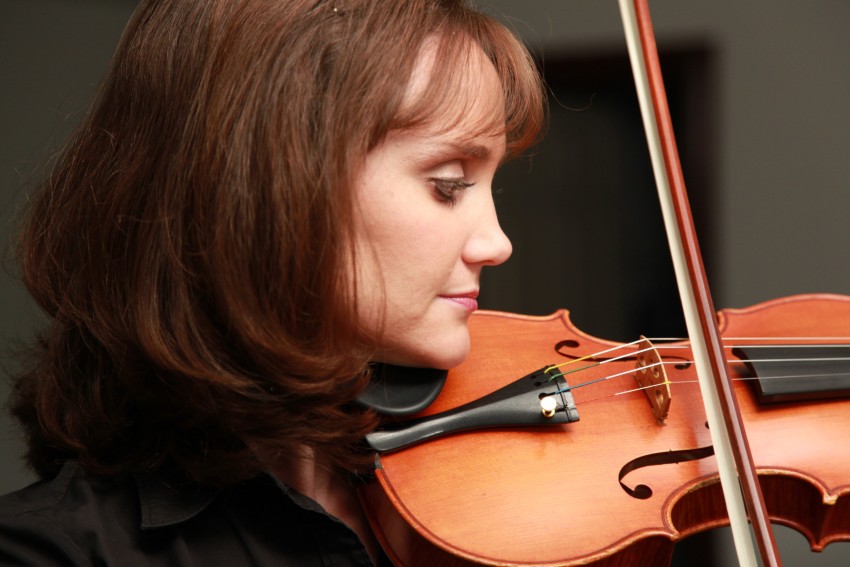 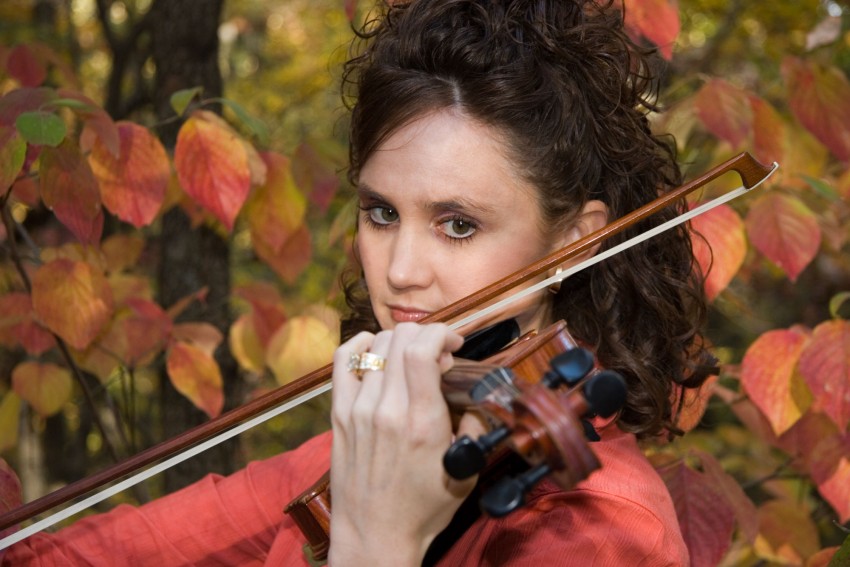 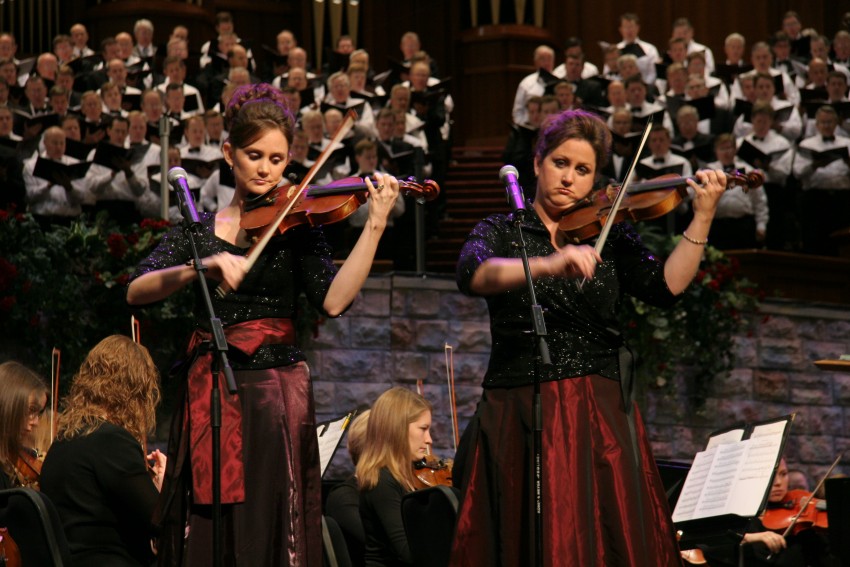 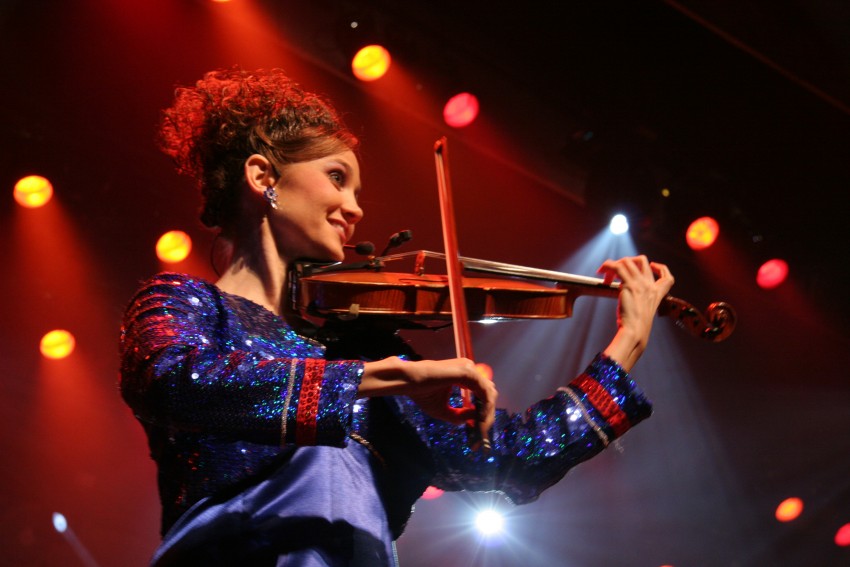 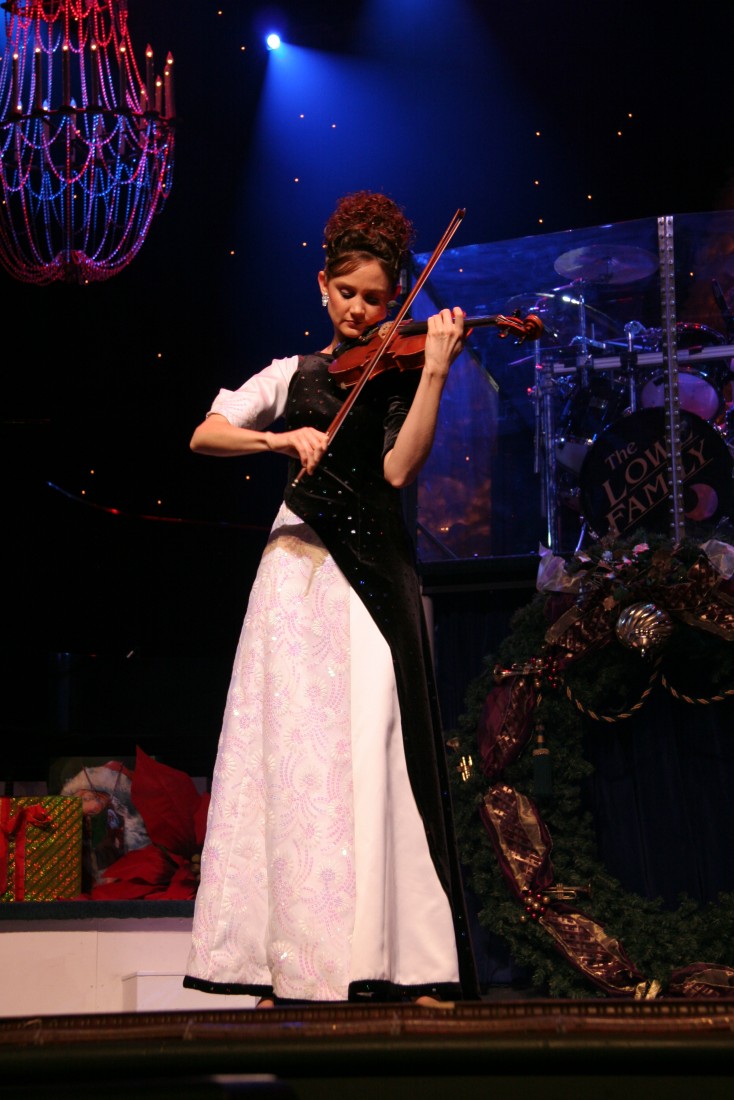 Korinne specializes in Classical music but can also provide a variety of other genres, including Irish, Broadway, etc. In addition to offering solo violin, Korinne can put together classical string duets, trios, and quartets.

Be the first to review Korinne Hamblin

Performance with music as agreed upon beforehand as solo or with a group.

Having entertained on stage since her childhood, Korinne Lowe Hamblin is a consummate violinist, teacher, and performer.

Korinne's experience in violin performance spans over 25 years and includes televised performances at home and abroad. Performances range widely from studio recitals to performing with classical groups, such as the Mormon Tabernacle Choir, and with more modern artists, such as David Archuleta.

With a strong background in classical violin, Korinne also plays other genres such as Irish, Broadway, and Bluegrass.

During her teenage years, Korinne soloed several times with different symphonies, receiving three standing ovations for her performance of Tchaikovsky’s Violin Concerto. At the invitation of Primrose, she spent the summer of 1994 training and teaching violin at the Punaho School of Music in Honolulu, Hawaii.

Korinne received her BA in Music from BYU in 1998, where she was 1st violinist with the BYU Philharmonic. She also studied with French-Russian violinist Nell Gotkovsky and teacher/author, Cynthia Richards.

Anything classical music with some Irish and Bluegrass.

lights (if event is outdoor)