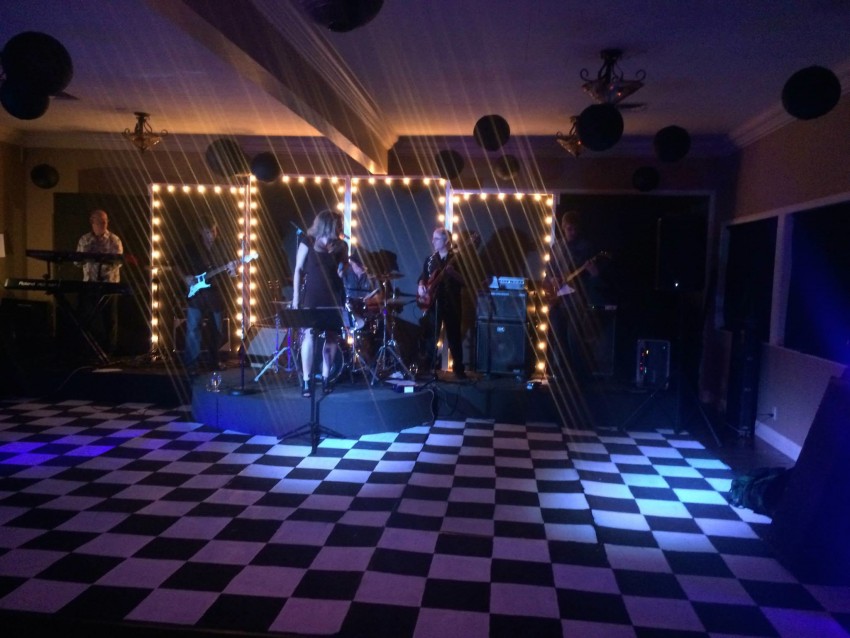 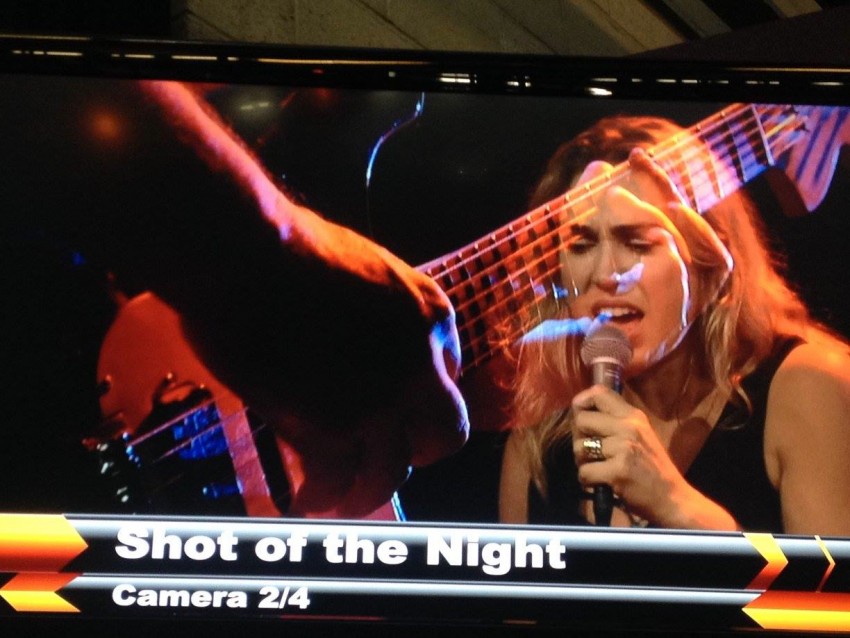 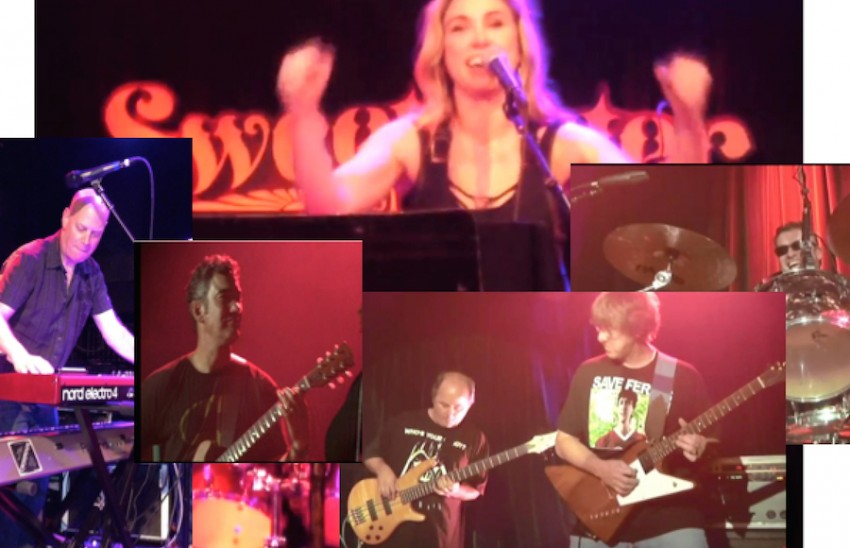 Koolwhip delivers rock, blues, mashups, some manic country and a lot of fun guaranteed to launch a party on the spot! Fronted by Aussie diva Sally D with epic bass by surf band keister Jeff Turner, the renowned Jim Lehmann on drums, Bob Reed tearing up lead guitar, Brian McDaniel holding it together on rhythm and Todd Schneider adding that special je ne sais quois on keys, Koolwhip are a crowd-pleaser with a little extra. Marin-based, we gig around the Bay Area.
We are happy to talk about your favourite tunes and we love to mash em up! Find us on Facebook!

Be the first to review KoolWhip

We are a bunch of Marin locals – well OK, Sally is a blow-in from Australia but she lives here now. We started playing together in 2014 and absolutely love what we have! All of us play with other bands…but everybody secretly knows that Koolwhip is the best ……

Drummer Jim is our beatkeeper and gatemaster…..and when hes not plumbin’ hes drummin’! ‘Nuff said! He’s significant and well known around Marin venues. Bob Reed is on Lead guitar. He’s mild mannered in appearance, but get the straight-jacket ready when he solos. He's like the quiet neighbor who keeps to himself. Dangerous. Stealthy. Unpredictable EXCEPT when he solos - that's predictably ON!

Jeff steers his electric bass through the rock /jazz/bluegrass /surf landscape with masterful purpose and groove, most recently for Pollo Del Mar and as an upright bassist for Rick Hatfield and The Jumpin' Bobcats. Be warned: Jeff’s bass riffs will sneak up and knock you sideways….into Todd on keyboards. Don’t let that happen – when Todd is not tickling the ivories he is lord of justice and champion of the people and his legal nous is scary-cool. Like his playing.

Take a close look at Brian – tonight could be the night he is playing with his Titanium pick. Or is it the coconut husk one? Brian is a maker musician playing rhythm guitar with lots of unexpected twists and turns.

Sally makes lots of turns too…whether its off-road rallying, tearing up the dance floor or just turning it up to Eleven for the heck of it. A raspy belter with a heart o gold, Sally will do her utmost to ensure that her Aussie accent doesn’t get in the way of a good song.

We write our own tunes that range from power funk and blues to punk country hillbilly rock and we love to throw two songs together....witness Black DogHouse first hand and you will never look back.

Other crowd favorites include Hush, Papa Was a Rolling Stone/Respect, Ramble On, Whip It, Heartbreaker, Superstition, and we are known for an epic White Rabbit set closer.

We are friendly, professional and we love to play. So book us and you will be one more happy camper!!
(as you can tell - the Australian wrote this)