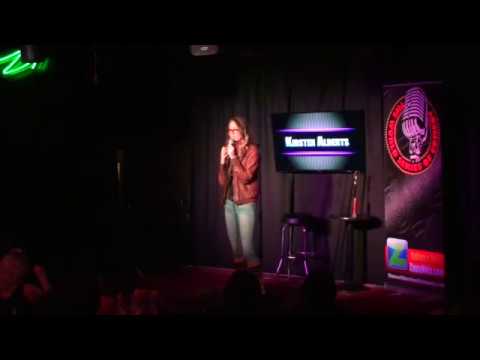 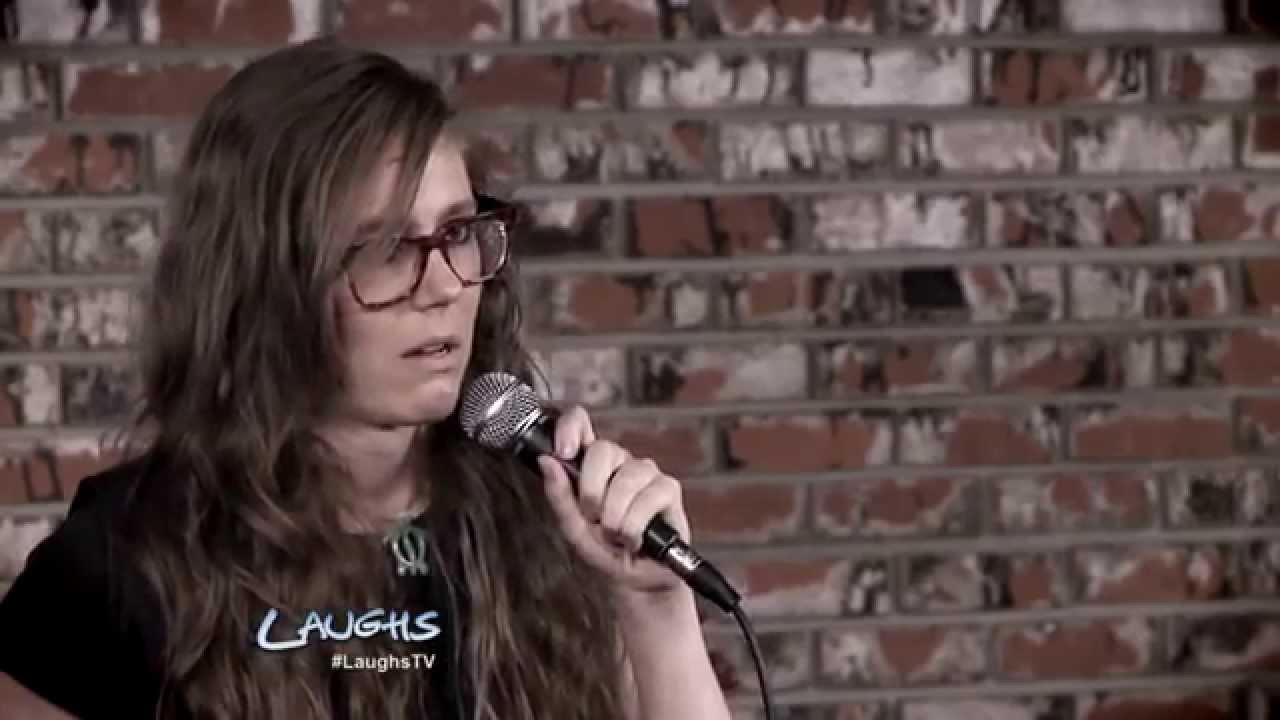 I'm perfect for any comedy event or any event that needs entertainment before the main act. My style is silly and dark and most importantly, funny.

Be the first to review Kirsten Alberts

Kirsten Alberts is comedian from the suburbs of Chicago who now resides in Los Angeles, California. Her humor is a woven patchwork of the dark and twisted to the silly and sublime. Her skewed perceptions of reality are that of a perpetual outsider and radically independent thinker. Kirsten radiates an innate goodness that allows her to explore the darkest reaches of humanity, where other comics fear to tread. Or whatever.

Best known for wearing roller skates with no pants on & transporting herself by lighting her farts on fire, she was also named one of Oprah Magazine's "Top Ten Comics To Let Sleep On Your Couch."