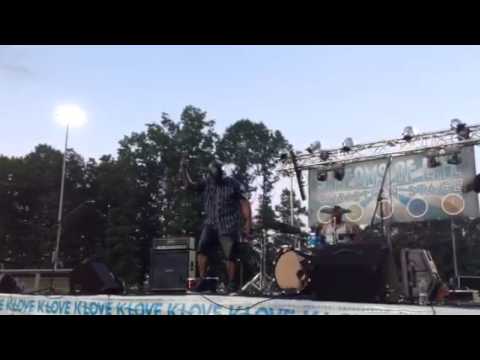 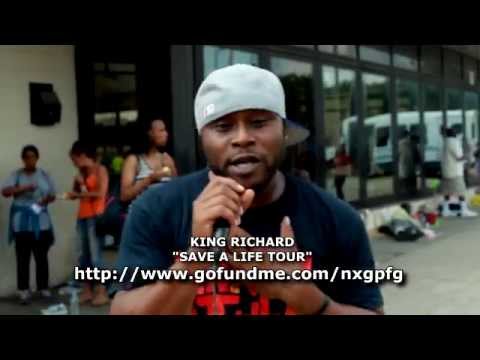 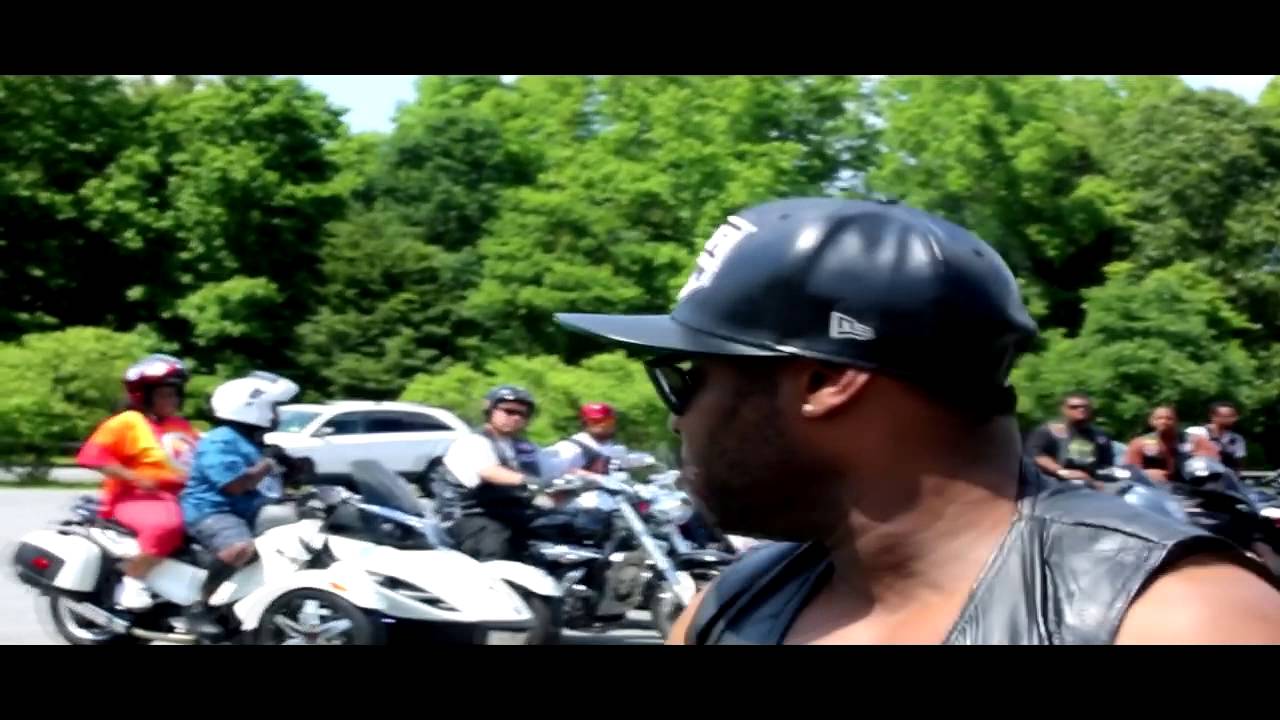 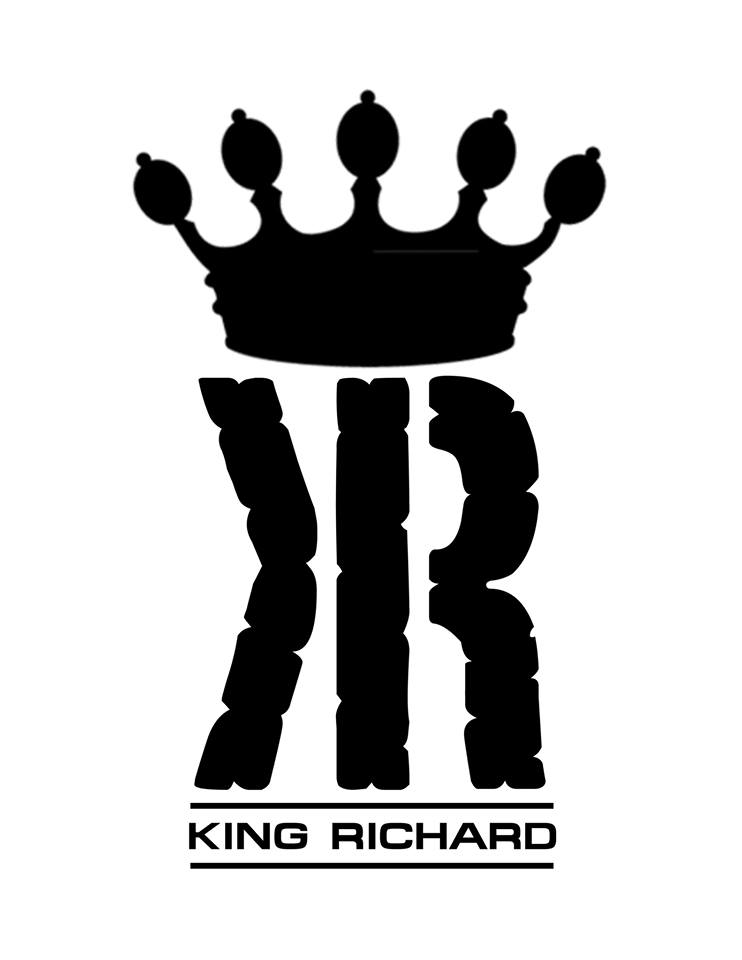 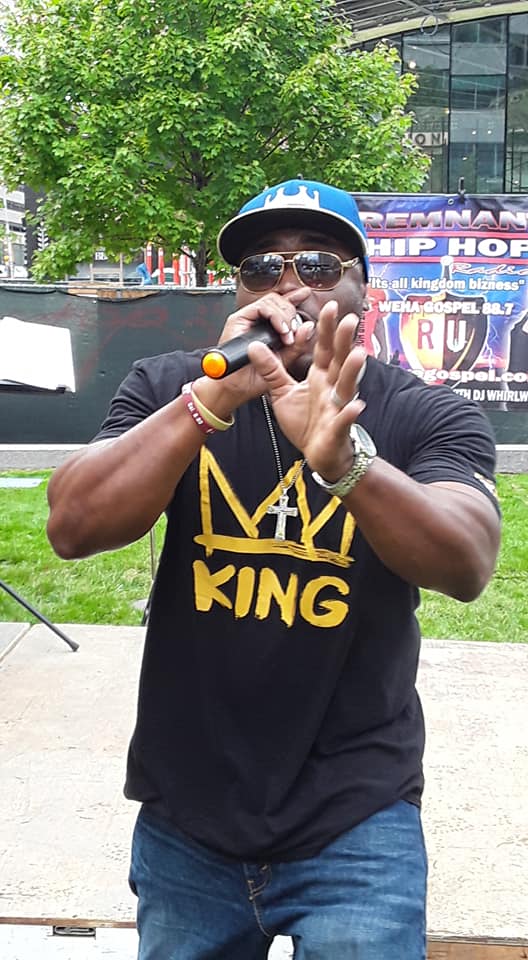 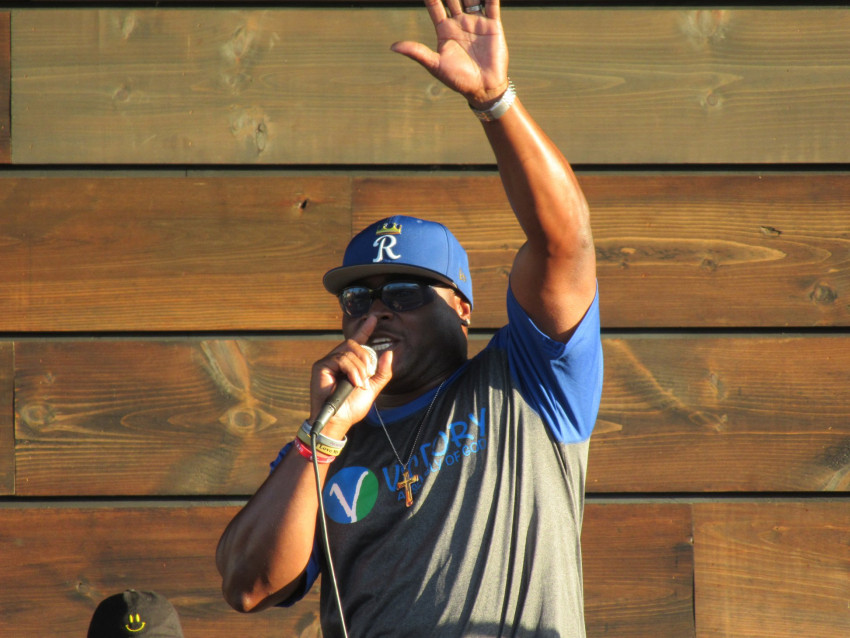 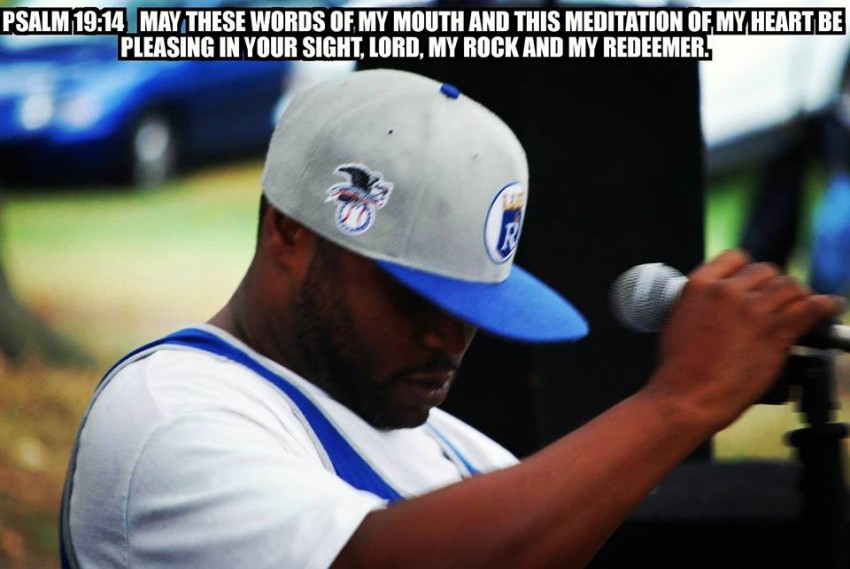 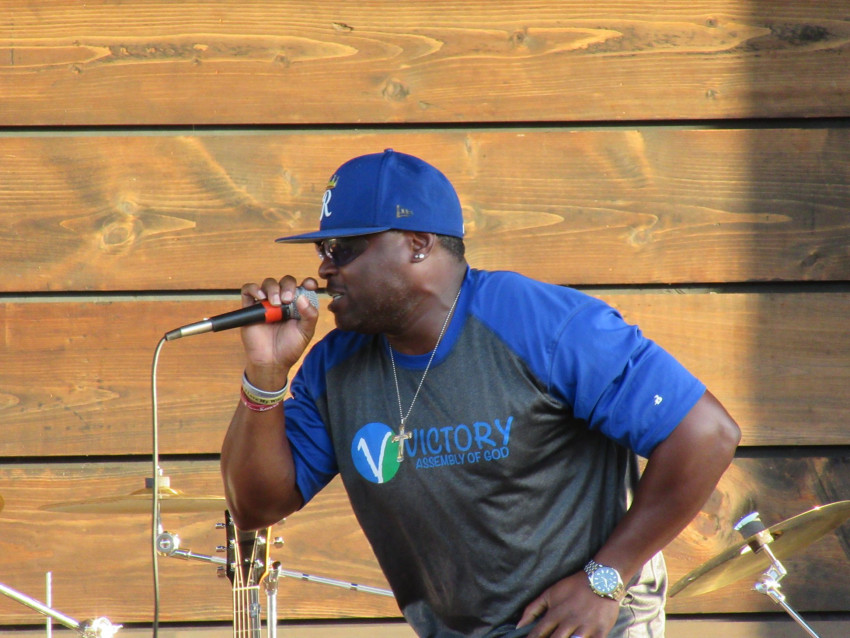 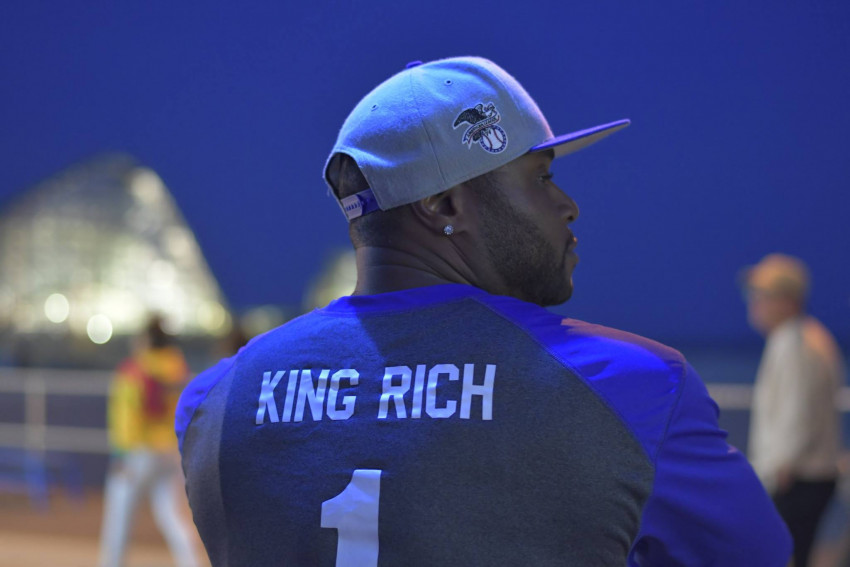 First time hearing is just moments ago on this site, Gig Salad! I was impressed with his history of perseverance in studying and educating himself in using his vocals amongst other talents that our God has given to him. Great rapping to reach & tell others (especially our youths) about our Lord & Savior. We are looking forward to hearing you perform on stage at Cumberland County Community Church on Saturday Sept. 21, 2019.

In the early years, King Richard quickly discovered his love for hip-hop and his ability to recreate hip-hops' booming bass lines and dramatic drum patterns using only his mouth. He soon became 1/3rd of a group called "The Session", formed by his older brother, Kevin, who named him "The Flesh Orkestra".
King Richard later attended The Art Institute of Philadelphia where he studied audio/visual production and engineering. There he co-founded a group that quickly developed a following among the student body. King Richard also studied at The Institute of Audio Research, New York City, where he began to establish himself as a writer, producer, and performer.

Now resting on the Word of God and answering the call, King Richard intends to further spread the message of the Kingdom of God through incorporating Gods' Word into hip-hop. He has ministered through song at a host of churches & outreaches across the tri state area regularly since 2009 including Higher Calling in Brooklyn, NY in 2012. As the 2012 winner of the In The Mix Talent Competition, rap category, Queens, NY, King Richard is definitely one to watch!
KR is currently an active member of Victory Assembly Of God, Pittsgrove, NJ under the expert tutelage of Pastors Ralph & Maria Siegel , where he continues to seek the guidance of God & His will for his life, family, & ministry. 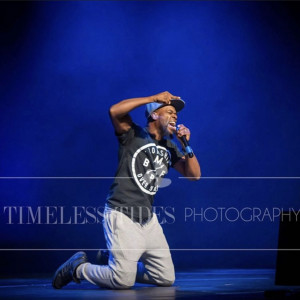 Darlene Y. said “I saw Jerrell a couple months ago at the City of Refuge graduation. His music comes directly from his walk with God and his testimony! It was a blessing…” 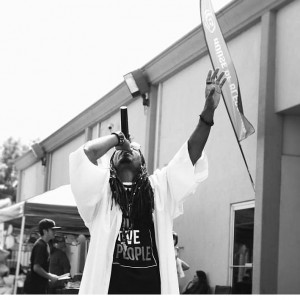 Reverend S. B. said “Truly enjoyed IAMsentme and hope to work with him again for some other gigs coming up. He brought another rapper who was amazing and the community was…” 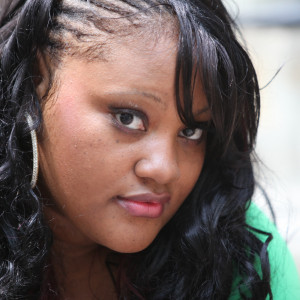 Toni R. said “This has Got to be one of my Favorite song by Cashae Star She looks amazing .. She Up Next”