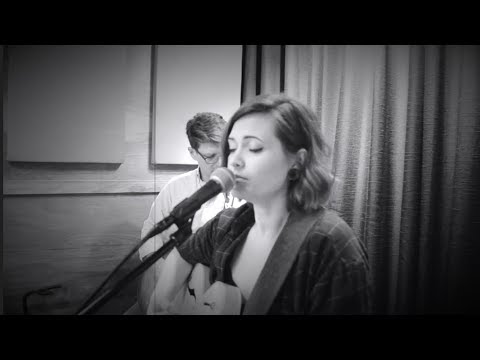 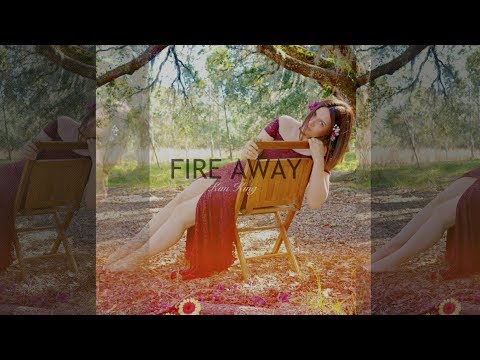 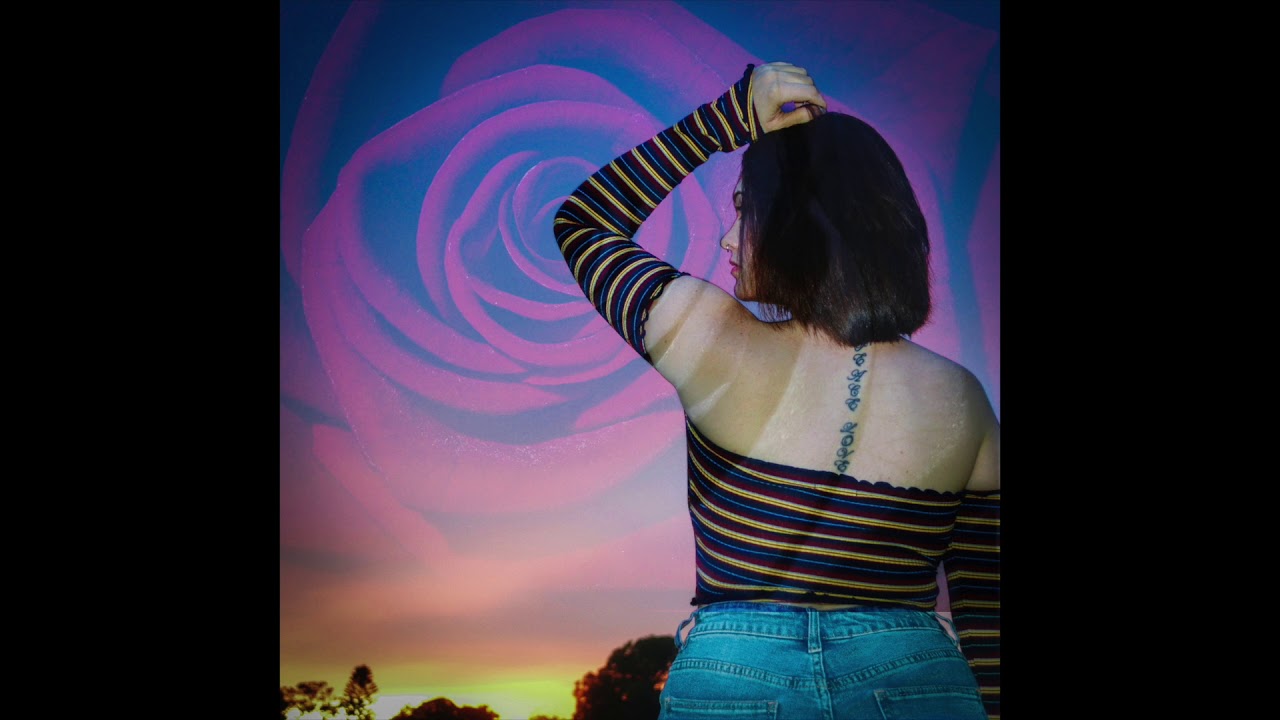 Kim King - Force to be Reckoned with

The One I Miss The Most (Demo sample)
Kim King 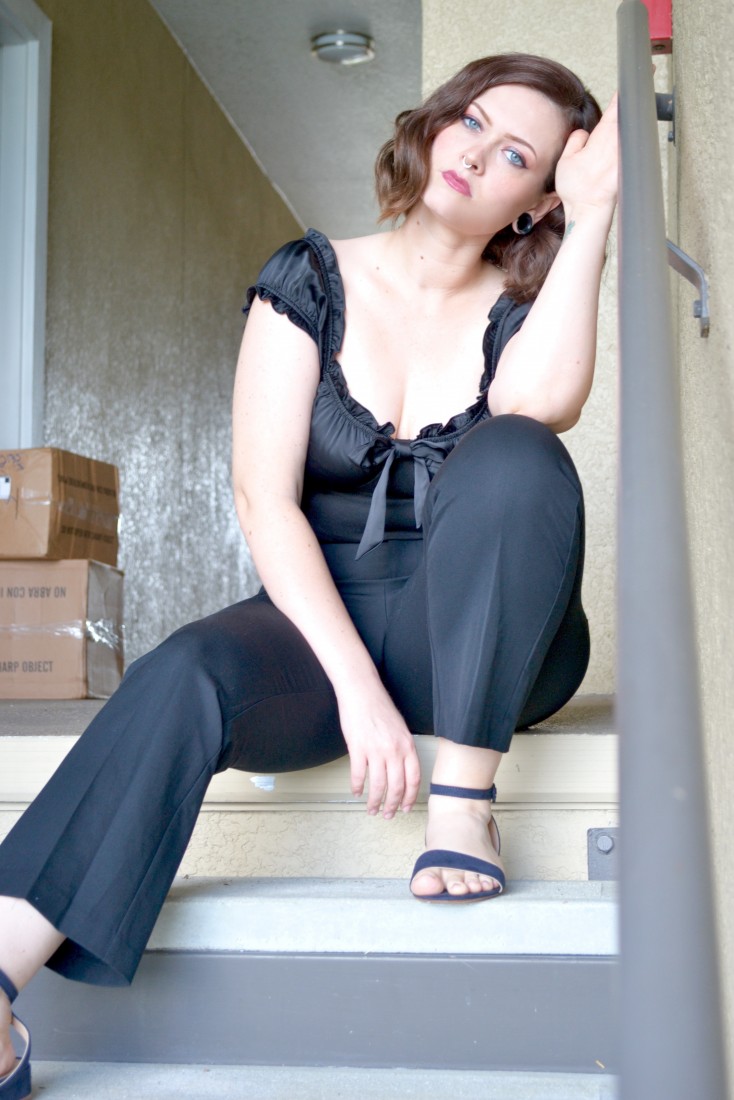 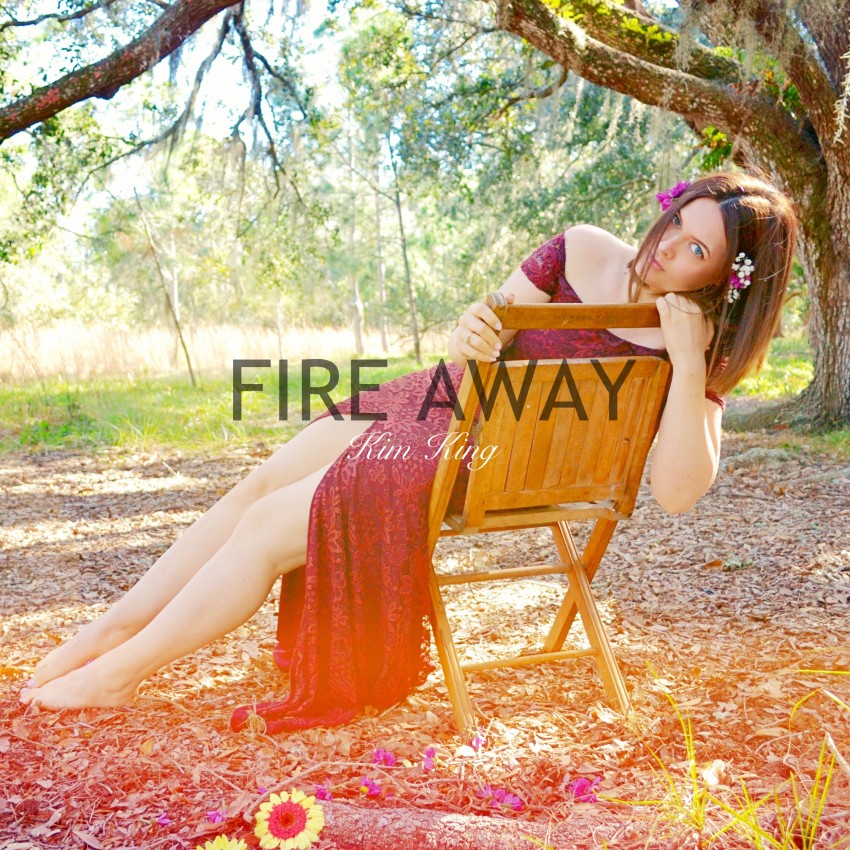 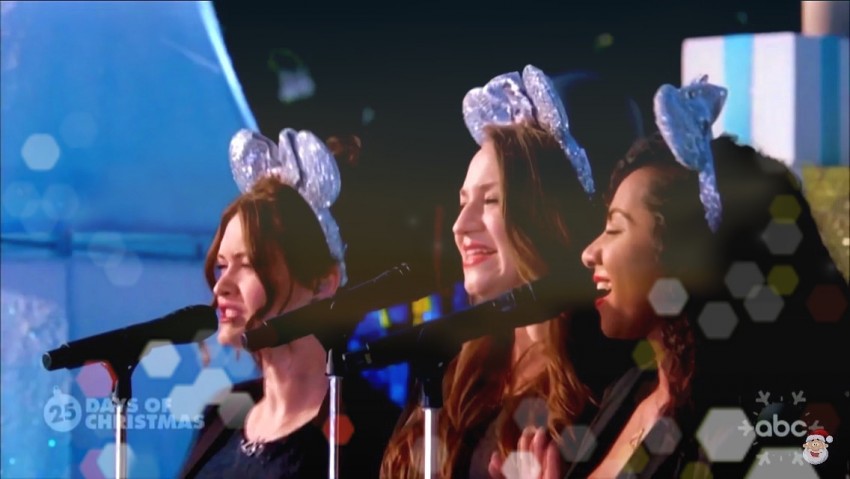 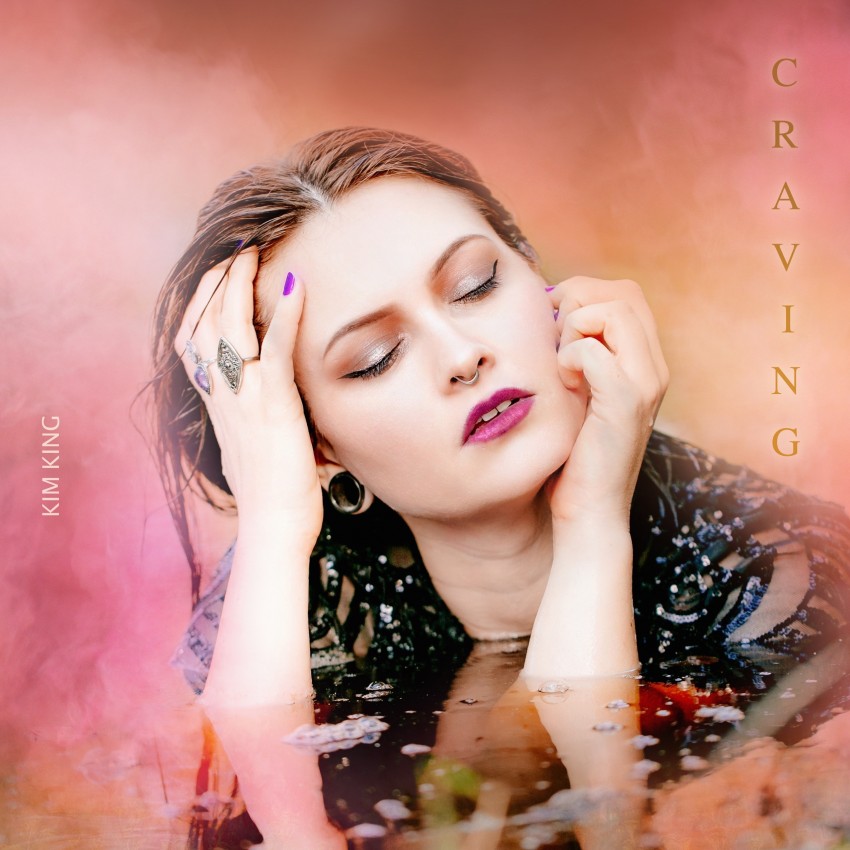 Kim King, self-taught musician, producer, and composer. Kim performs up to 3 hr shows with backing tracks she created of her original music, as well as a guitarist performing alongside her. Her style is edgy, electronic, alt/rock, and full of soul. She performed with cover bands before deciding that she wanted to create her own style. In 2015, she was given software (Logic Pro X) as a birthday gift, to record her own music. Over time Kim realized she has a passion for producing and recording music. “Fire Away” and “Craving” produced and written by Kim are available on all streaming platforms including iTunes and Spotify. In progress, is her next album set to be released by the end of 2019.

I booked Kim to perform background vocals with American actress/singer Olivia Holt on Disney Holiday Special filmed at DisneyWorld, aired Thanksgiving on ABC. Kim is professional, charismatic with a beautiful voice and a pleasure to work with...simply the best!

We hired Kim to play at our client social and she made it so easy! She followed up, showed up on time and even though the space ended up being louder than expected, she rolled with and our clients really enjoyed her music. I think one of the reasons we wanted to hire her from the start is her ability to play music that all age group can relate to and enjoy. Thanks, Kim!

Working with Kim King is a pleasure. She is a true professional, dependable and reliable. Talent is not everything in this industry, so to see someone who has both talent and professionalism, is a real treat.
Musically, Kim is a really talented and hardworking songwriter. I cannot wait for our next opportunity to work together.

Kim King performs up to a 3 hr show with backing tracks she created of her original music. She also has a guitarist (William) performing alongside her. She provides her own PA equipment as well as performance equipment, unless the venue has a provided PA system they would like her to use. She will take a 5-10 minute break in between each set.

Kim started writing music at a young age. She learned violin in grade school and started to compose her own songs on sheet music. As soon as she could talk, she was singing and found a strong connection with her talent. In 2018 she was asked to be a backup vocalist for Olivia Holt for Disney's Magical Holiday Celebration, airing on ABC/Freeform on Christmas Day. Overtime her style has evolved into alternative, edgy and rock. She pours her soul into every song and performance. Kim has created a 3 hour show with backing tracks and has a guitarist performing alongside her. Starting in 2014 Kim performed with cover bands until she decided she was ready to perform solo shows after teaching herself guitar in 2015. She played shows in the St. Pete and Tampa Bay area. Her album "Soul on Fire" is on all streaming platforms including iTunes and Spotify. Produced and written by Kim are her new singles "Craving" and "Fire Away," which are also available on all streaming platforms. Her next album is in the works!

•Fire Away
•Craving
•Burning Out
•Sleepwalker
•Leaning
•Soul On Fire
•Boa Constrictor
•Silhouette
•Selfish
•Take My Chance
•Unlike The Rest
•Sunflower
•Mirror, Mirror
•Show Me
•Bitter
•Higher Ground
•Bottom Of The Sea
•Colors Of Your Heart
•Force To Be Reckoned With
•Hide And Seek
•I'm Not Yours
•Losing My Mind
•The One I Miss The Most
•Fracture
•Without You
•From The Depths
•Superwoman

Kim has been influenced by a wide range of musicians, from Charlotte Church to Sevdaliza. Beck, Kimbra, Fiona Apple and self-made musicians continue to inspire her. Many of her songs are based around personal experiences, such as bipolar disorder, toxic relationships and healing from past experiences. Kim's story is an important role in her musical career and musical writing.