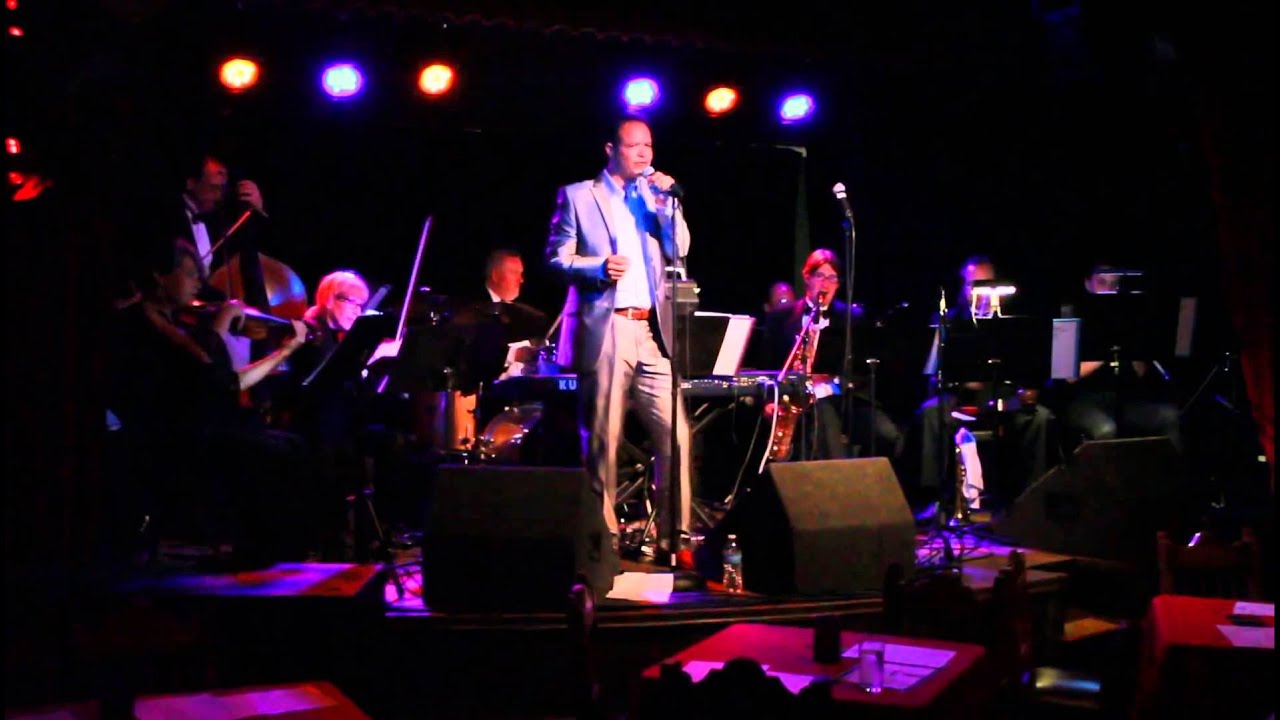 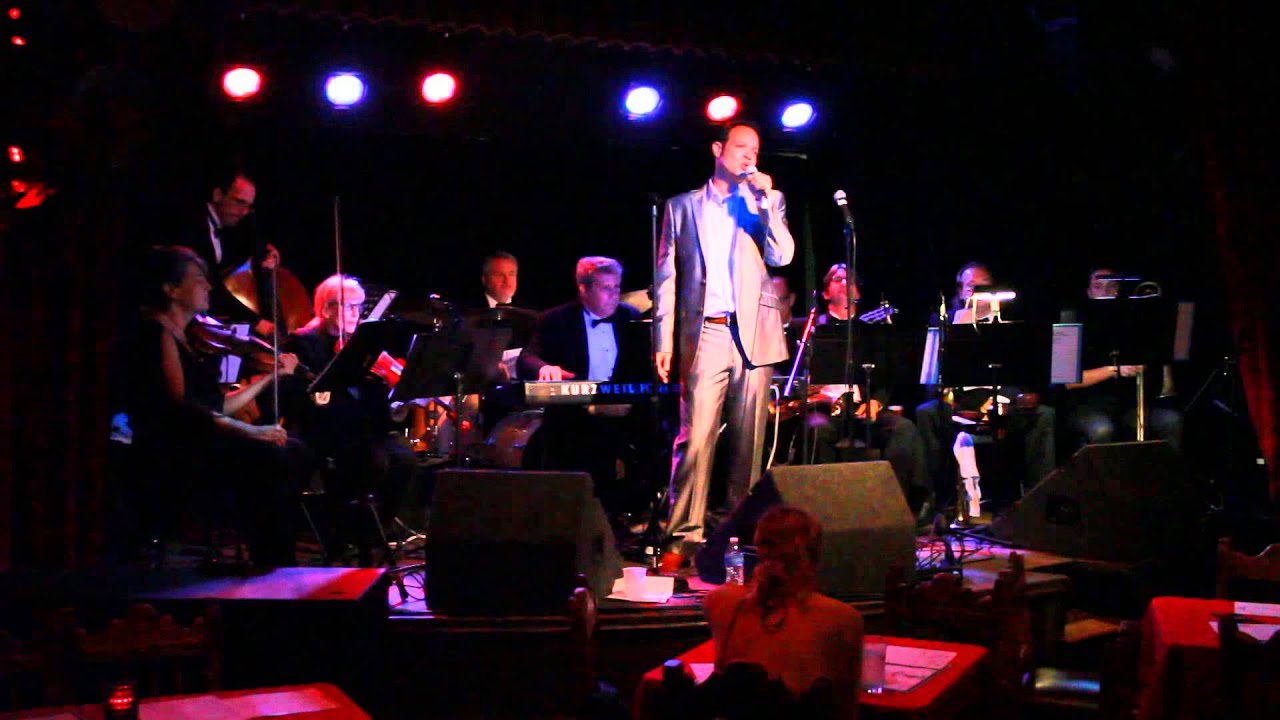 "Chances Are" featuring Kevin Kirkendahl and The Sunset Junction Players 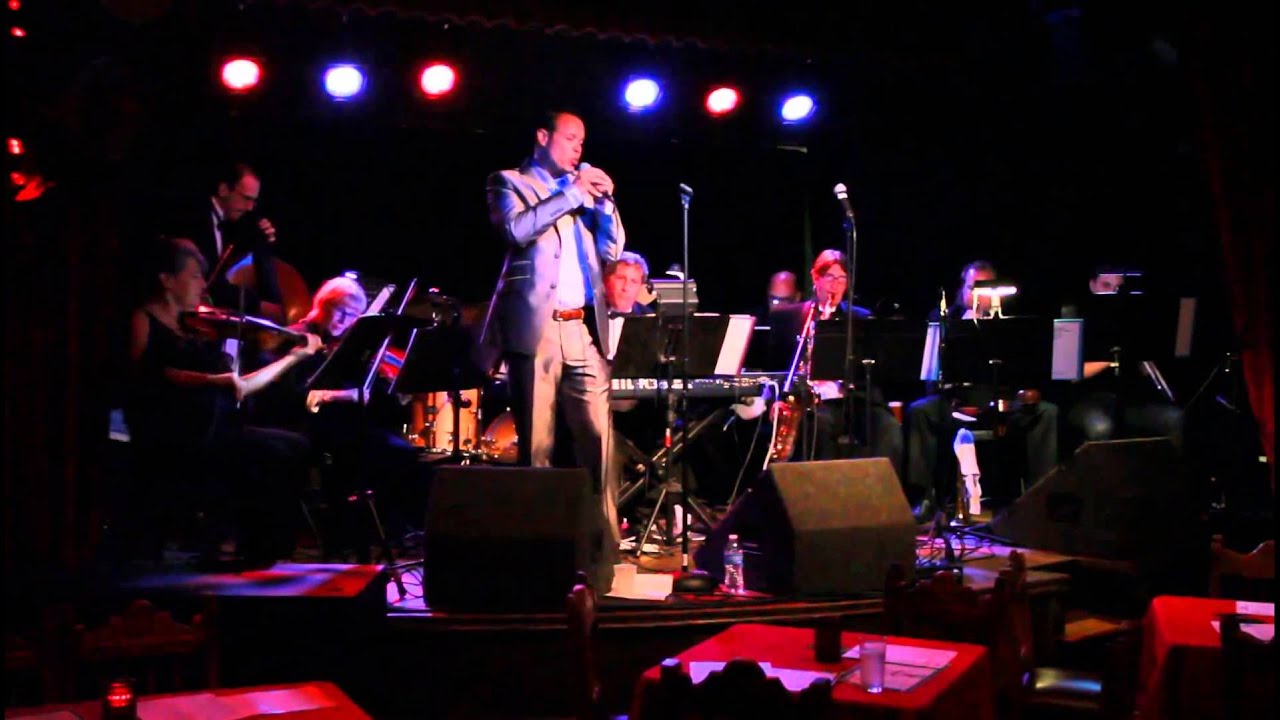 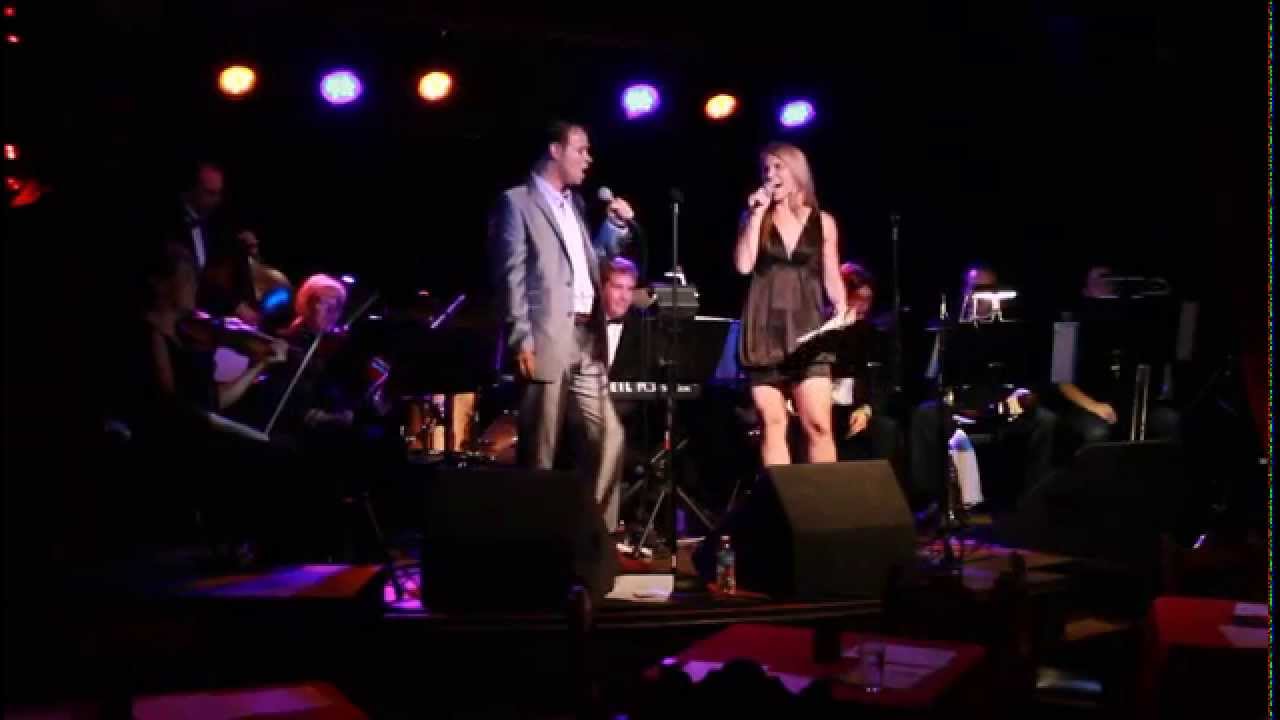 "Too Much, Too Little, Too Late" featuring Kevin Kirkendahl and Erin Muir (aka Erin Carere) 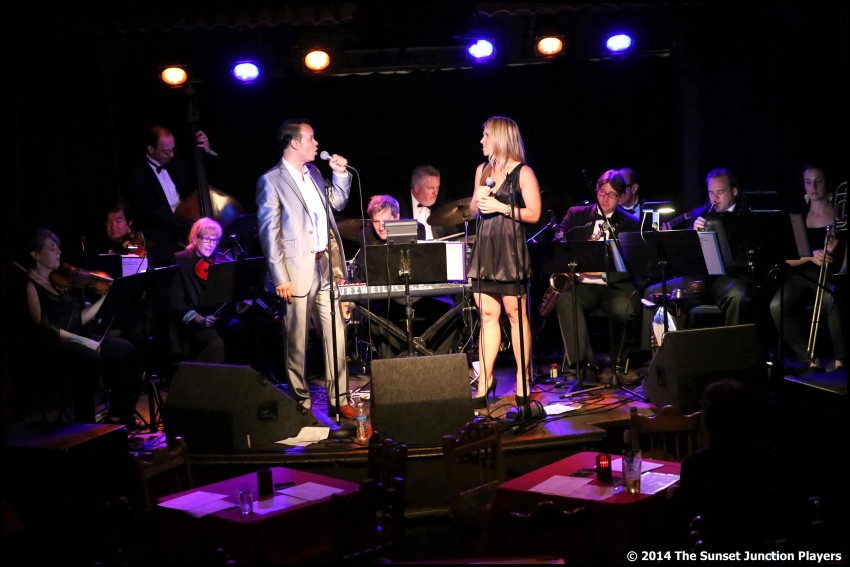 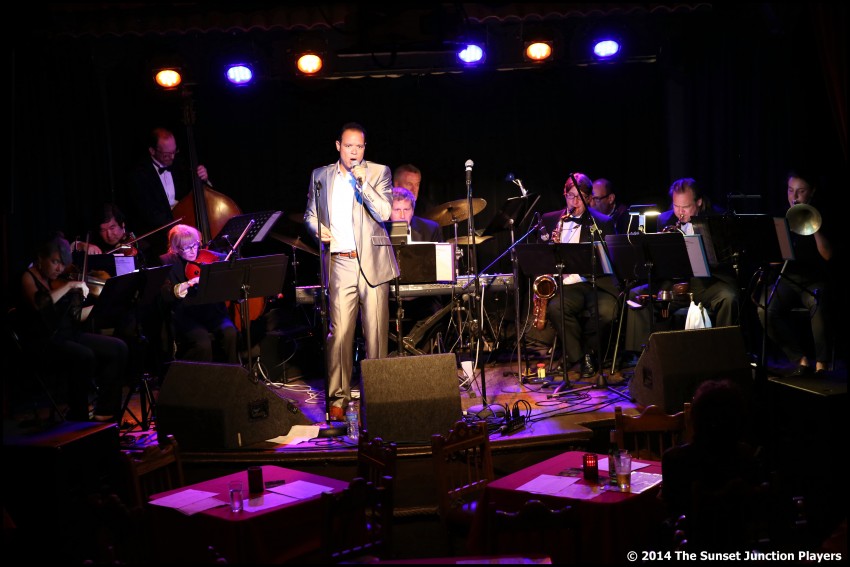 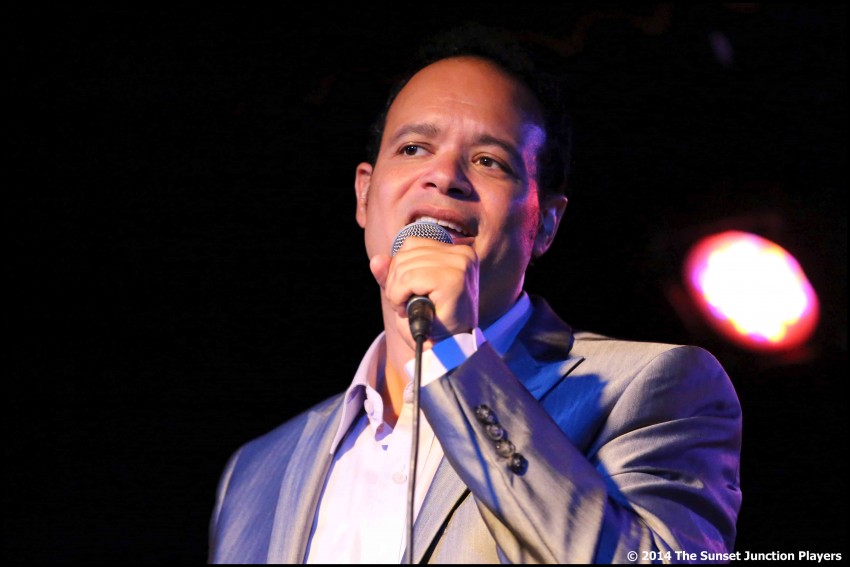 "Kevin Sings Johnny” and pays special tribute to the compelling musical career of legendary crooner Johnny Mathis, bringing the “Mathis Magic” to life for a new generation of music lovers.

THE SUNSET JUNCTION PLAYERS are a collaboration of the finest musicians in Los Angeles celebrating the legendary crooners, the Great American Songbook and more...

First, let me just say that I don't think anybody has ever had a more successful event. Kevin and his accompanying musicians were nothing short of magical. A little background...my mother, who is 96 years old, has recently "discovered" Johnny Mathis and had been talking about how much she loves his music for the past year. I wanted to surprise her with a Johnny Mathis experience for her birthday party. I came across Gig Salad's page and hired "Kevin Sings Johnny: A Tribute to Johnny Mathis". They were professional, easy to communicate with and utterly charming. Kevin has a fabulous voice and had the audience completely enthralled, which was a daunting task, considering there were people there in their 90's, young adults, and children as young as 18 months. The little ones actually got up and danced to the music, delighting everyone there including Kevin. The keyboard player and bass player were terrific, too! My mom sang along to every word and told me later that she thinks she prefers Kevin to the real Johnny Mathis!

The Sunset Junction Players are a collaboration of the finest musicians in Los Angeles celebrating the legendary crooners, the Great American Songbook and more...

America's most Fun and Exciting tribute to Frankie Valli, The Beach Boys, and The Drifters. We are the sounds… 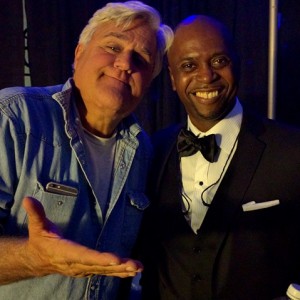 Who Is Terrell and The Tri-City Rat Pack? The magnetic group discovered by Jay Leno bring there own Capitol… David K. said “Once upon a time, I wanted to do something special for my aunt's birthday party Once upon a…” 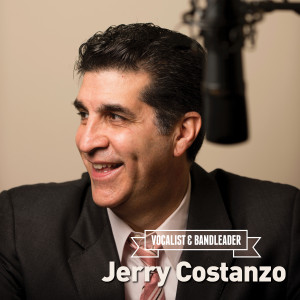 Let Me Be Frank! - Sinatra and More

Cathy B. said “Jerry was outstanding. He entertained for my Husbands surprise 65th Birthday singing Sinatra.…”