Back to Praise & Worship Leaders 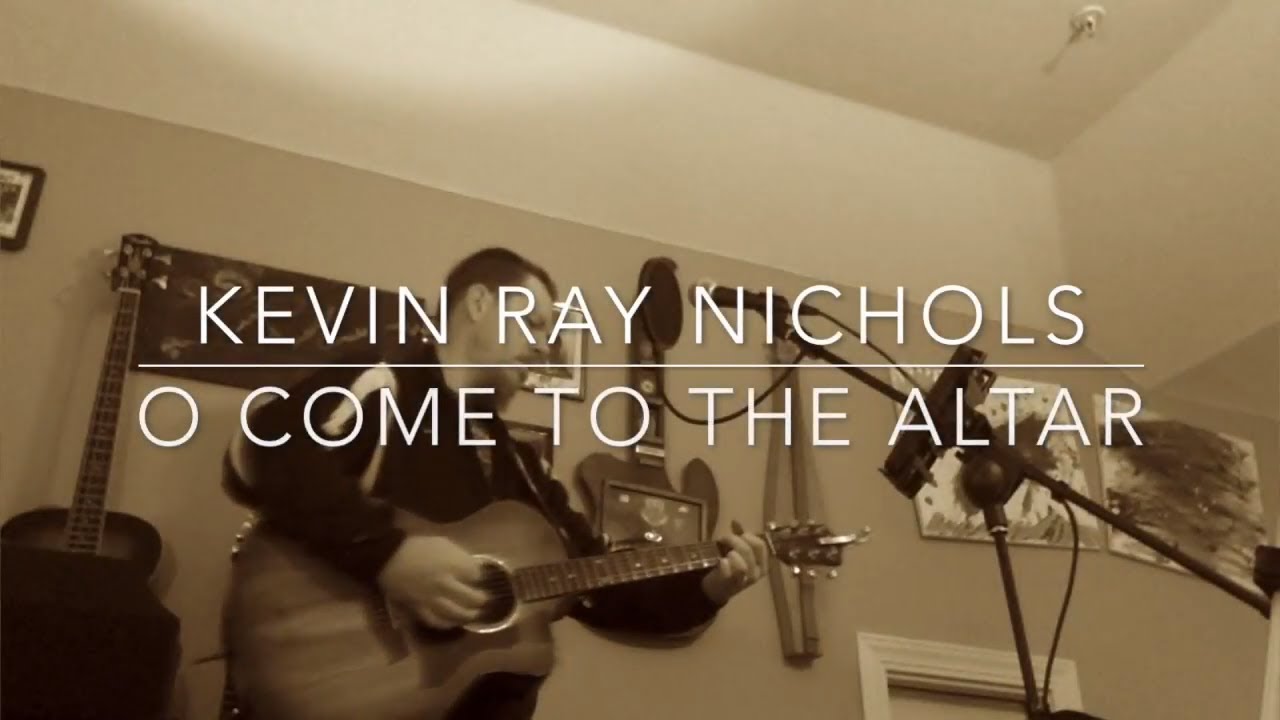 O Come To The Altar 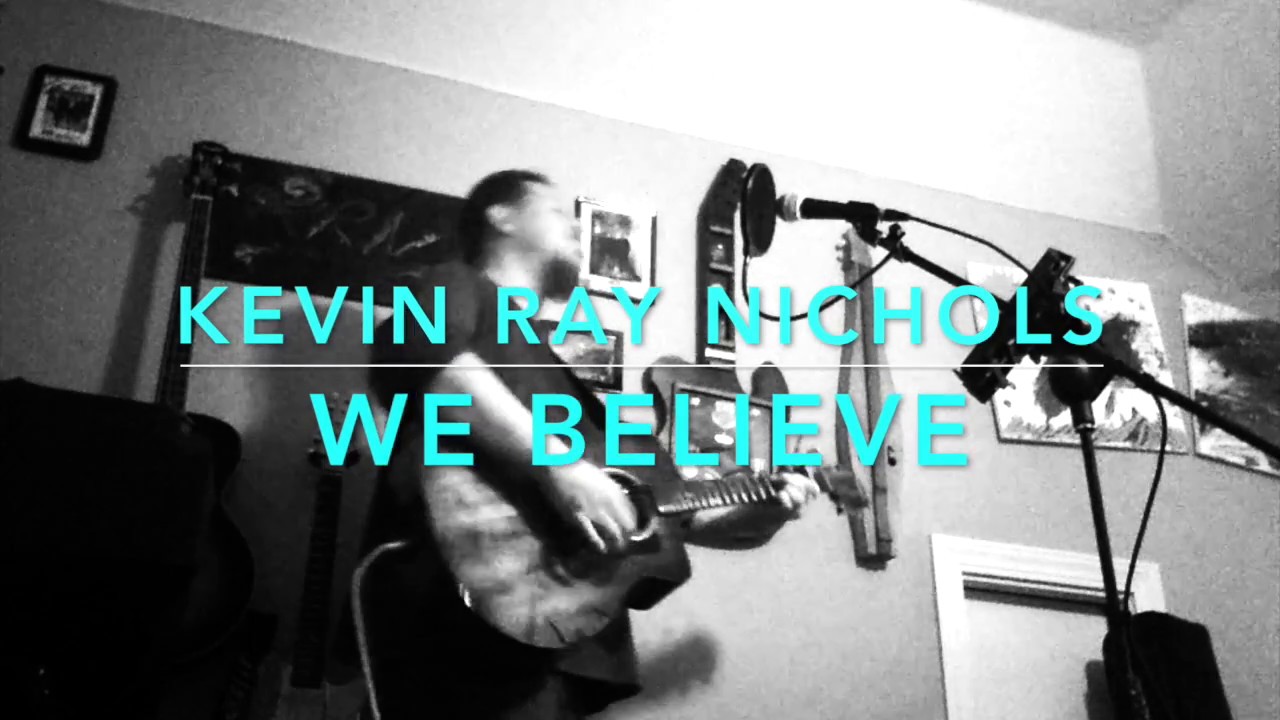 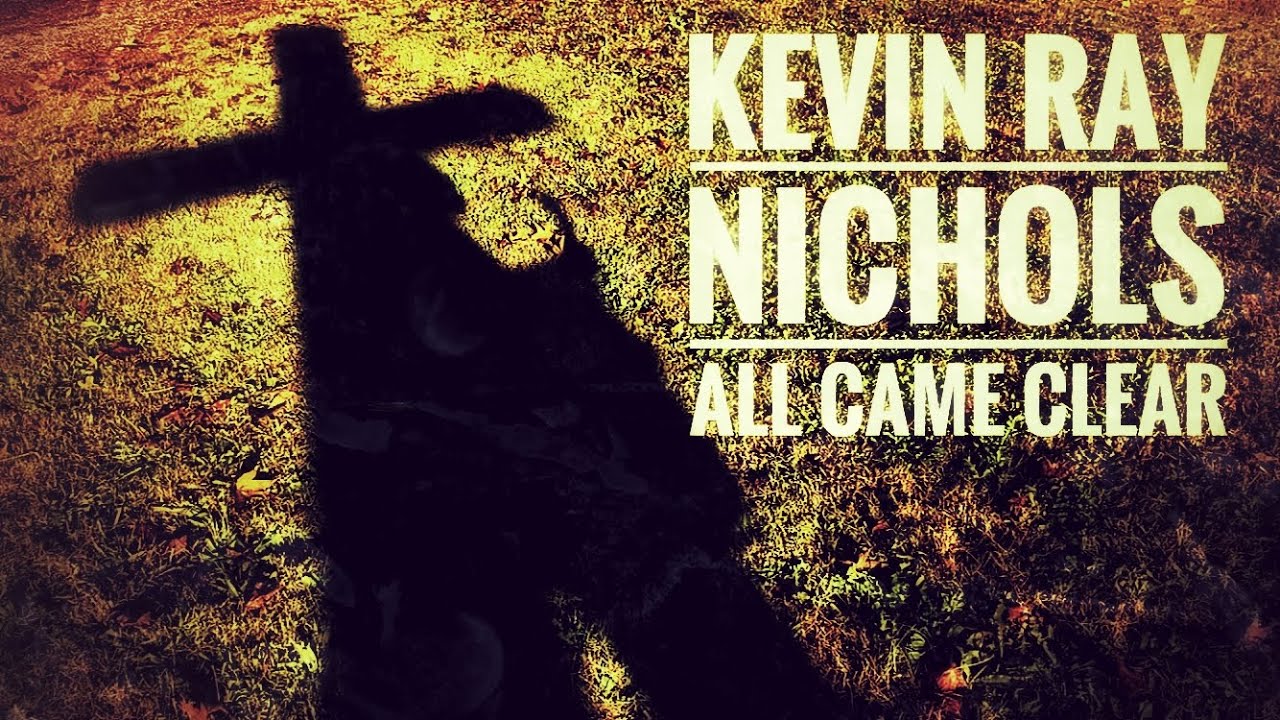 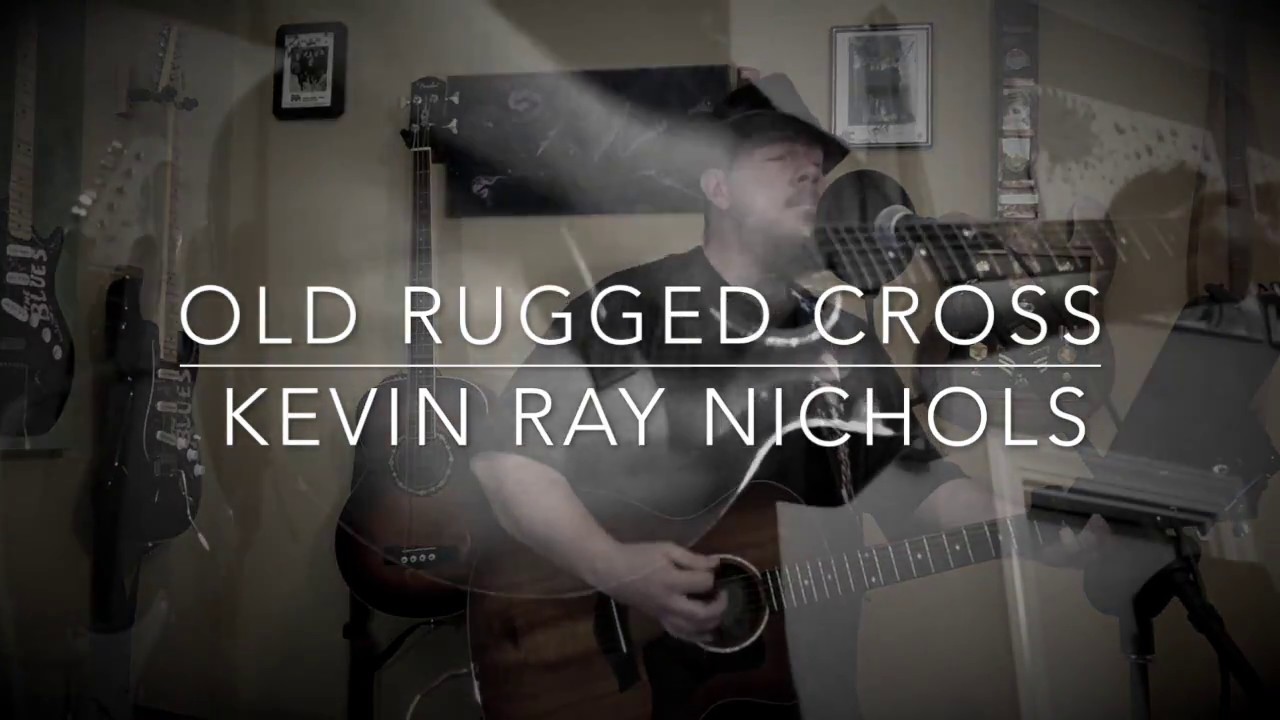 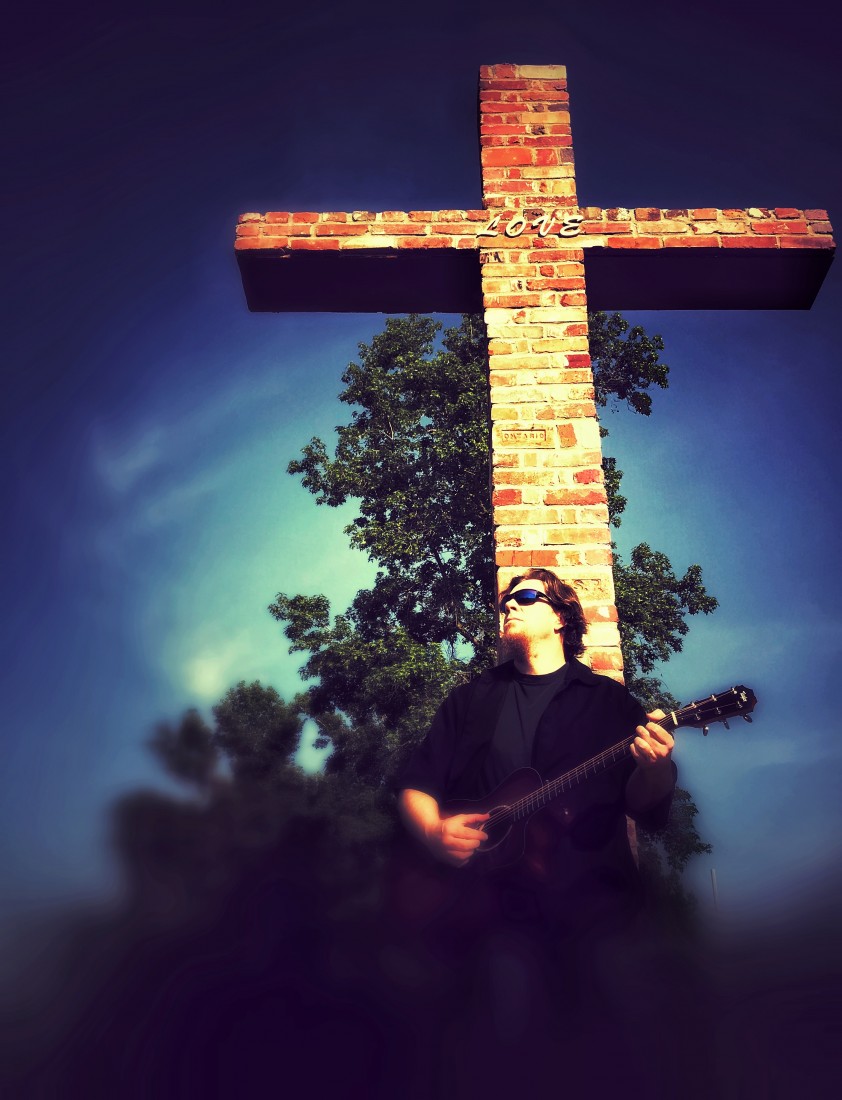 Kevin Ray Nichols is a Christian Contemporary praise/worship leader and artist desiring to bring encouragement of God's Word through music.
Kevin has been a worship leader in the church since 2006 across several countries including Germany, the Middle East and the state of Texas during his time in the U.S. Air Force. He retired to Tennessee in 2017 to continue to serve as a worship leader and begin writing Christian Contemporary music; passionate in using his spiritual gifts in encouragement, and exhortation, bringing an experience that is heartfelt and Spiritual-led. Kevin is versed in music found on KLOVE and other Christian stations. Available most days except Sunday morn with my church.

Be the first to review Kevin Ray Nichols

Kevin has a pastoral education background and is trained to build a music set around your theme, event idea or Bible passage/message. Kevin has worked with many pastors to mold music sets around sermons. Kevin can bring a message of worship through Scripture, provide a time of prayer and altar call, and engage the congregation and attendees in praise.

Kevin Ray Nichols began playing guitar in his local chapel in 2006 while stationed in Italy with the U.S. Air Force. As he traveled overseas, he continued to play contemporary Christian music within his church for praise teams in Japan, Middle East, and stateside in Texas. Through his experiences, Kevin was asked to lead several worship teams including while deployed to Qatar and Iraq, and most recently in Germany.
In 2017, he retired to Tennessee where he writes and records original Christian music. His debut album included 6 songs of a blues Christian theme called, "Dreams Come True."
“Dreams Come True” told a musical journey from top to bottom; from his “beginnings” writing music with my brother, seeing “Dreams Come True” in his gracious marriage to his wife and seeing the miracle of birth in his daughters, to being “Restored” by God and shouting, “Baptize Me!” in the East China Sea in 2007 during his Air Force tour to Japan. Kevin now looks toward the future in his “always being restored" life with Jesus Christ, when one day the “Train Goin’ Home” will carry him through the “Rapture” on his way to Heaven. Kevin prays that this journey inspires you and brings you closer to living your life for the one True God.
His current album project, slated for summer 2018, is one he’s really excited about. It’s the one he’s been wanting to write; the one Kevin Ray wanted to be his first album, but music has a way of expressing our soul in its present state. He’s appropriately titling his sophomore album, “God Is My Song.” This album is full of songs Kevin's heart needed to hear right now. His heart poured out songs he didn’t think were there. The original title idea was going to be “A Joyful Noise,” but it came to pass that many of these songs are more worshipful in the Christian Contemporary vein and express some hurt, struggles, and imperfectness; which point to God who is the Healer, Comforter, and Perfect in all His ways. So the joyfulness comes in knowing God is holding him - AND YOU - close everyday in every time. That’s when Kevin realized that “God is my strength and my song” (Psalm 118:14).
Kevin also now looks forward to being available to continue to serve in the Worship Leader realm for any Christian event, including men's retreats, conferences, marriage retreats, or just as a stand-in worship leader for your church.

Requirements include 110 power outlet to plug a guitar amplifier into and possibly a PA speaker. Depending on length or type of event, a stool or chair could be used. Kevin will supply microphone and guitar cables/equipment.

Among many others by these and similar artists plus my own music I've written, here are several songs I am proficient in performing at any time without needing much preparation time prior to your event. There is a great collection of both high energy praise and worshipful, contemplative themes.

Many Christian worship artists have been the biggest influences including Chris Tomlin and David Crowder.