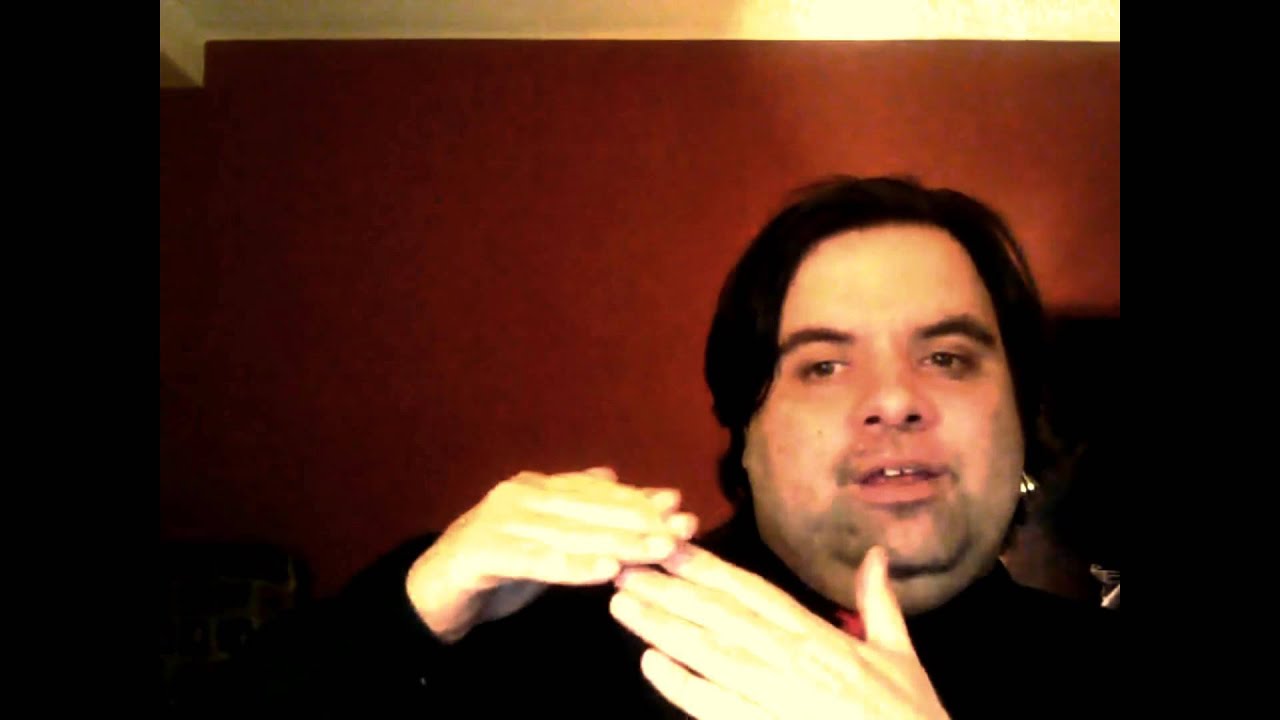 Note: I am alecturer on the PARANORMAL (ghosts, demons), not a children's story teller, not an MC. I'm an experienced Paranormal investigator who speaks on Christian Demonology and contemporary cases of demonic and diabolical haunting and possession. I have 20 years experience as an investigator having been trained by nationally known demonologist Lou Gentile. I also have experience in talk radio having co hosted the nationally syndicate radio show "The Lou Gentile Show". All of my work and topics are grounded in scripture and are not specific to Roman Catholic doctrine or any other single denomination. Please be aware that I specialize in the demonic and other paranormal phenomenon.

Be the first to review Kevin Meares, Demonologist

Price Range: $200 and up plus expenses

I usually present a 1-2 hour lecture on demonology and paranormal investigation (other available lectures include: the history of spiritualism in the US, voodoo, and story telling based on world folk lore and mythology). I cover both a broad over view of the theory of demonology (what demons are, what ghosts are and telling the difference) and practical examples both historic and from my own experience.

Kevin was also the subject of the 2013 documentary "An Exorcism of Evil" and currently hosts the youtube channel "Paranormal Encyclopedia.