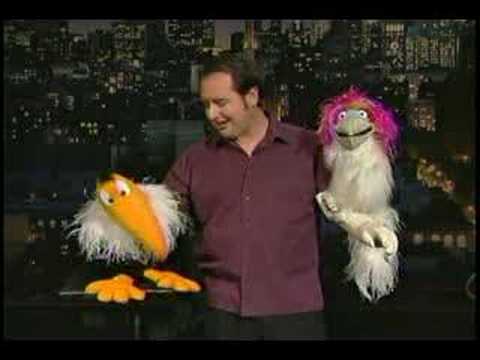 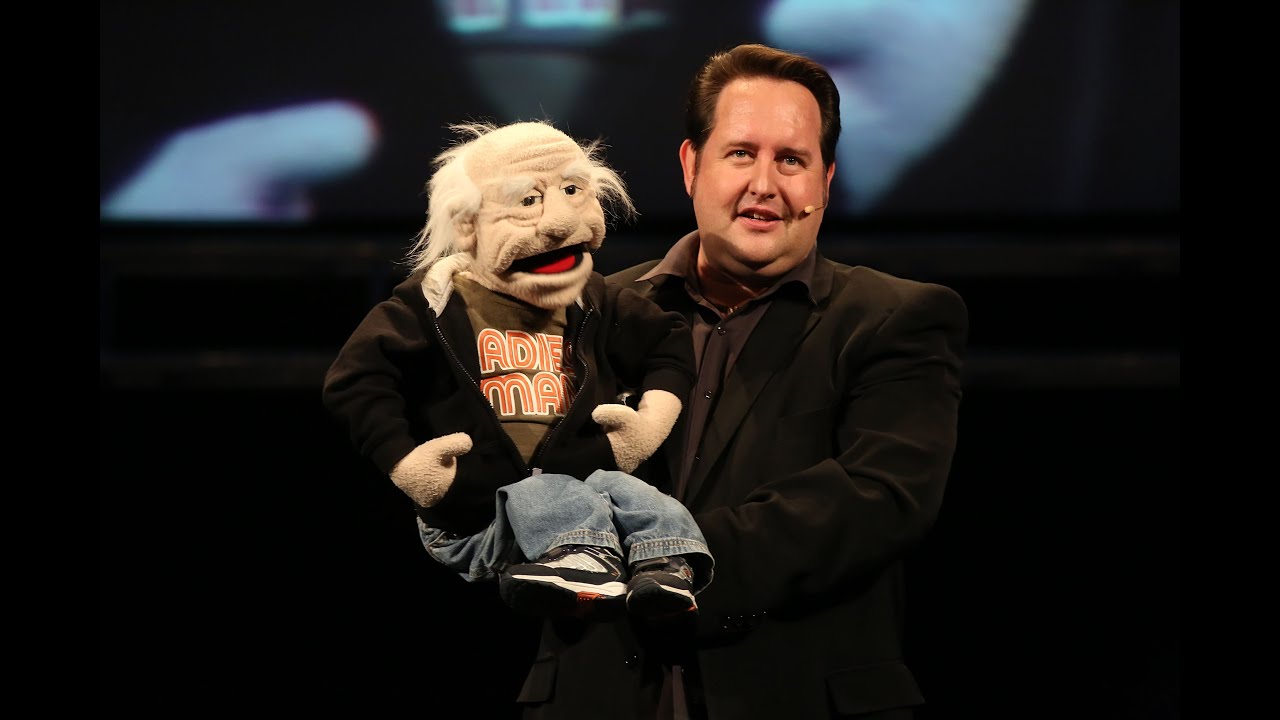 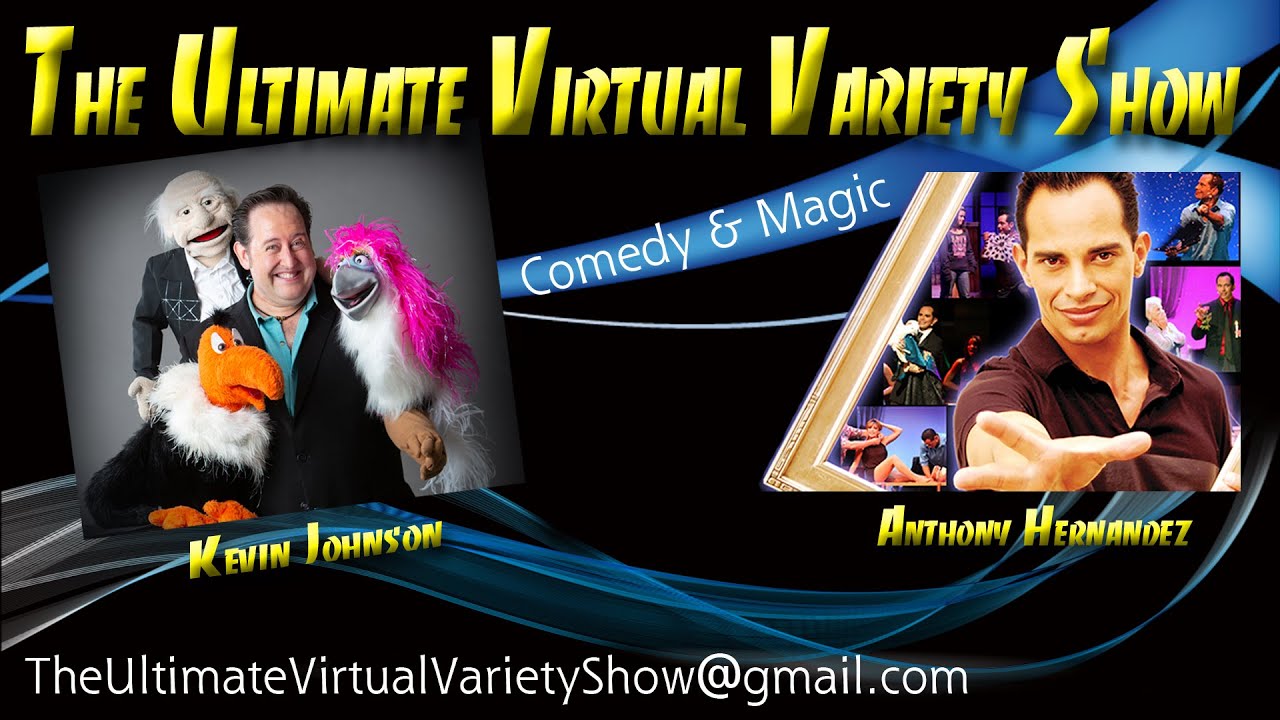 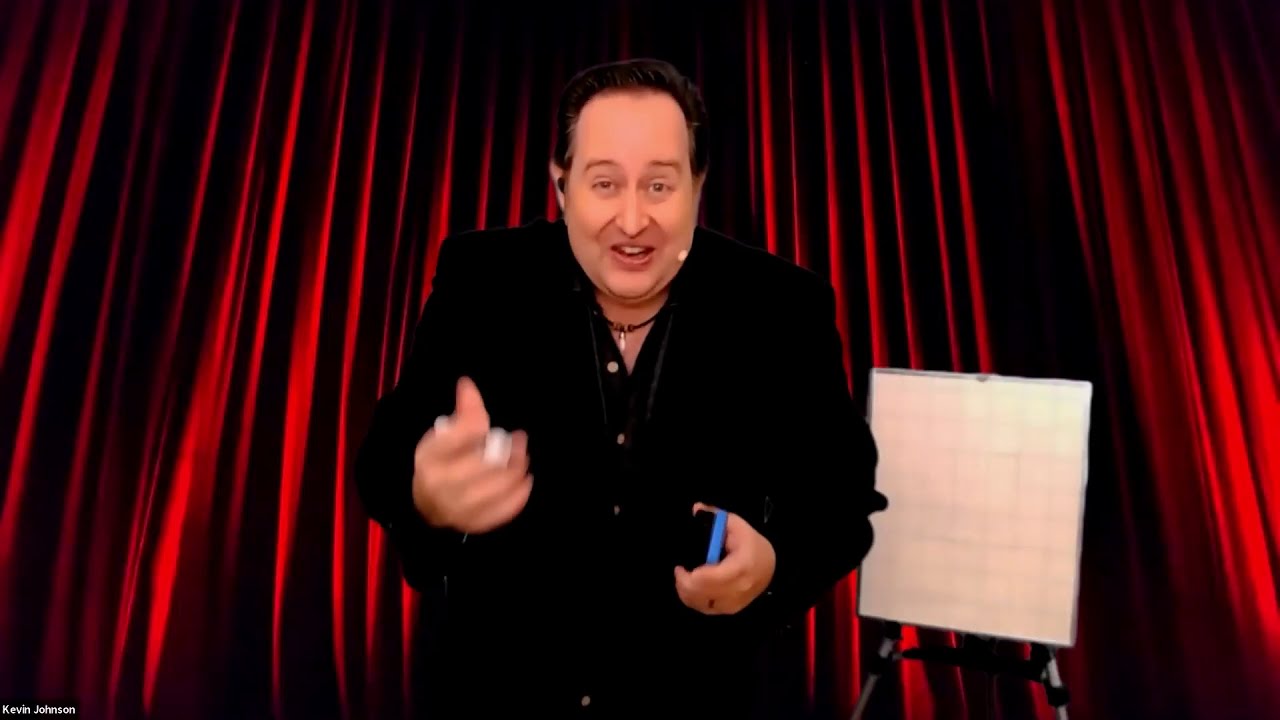 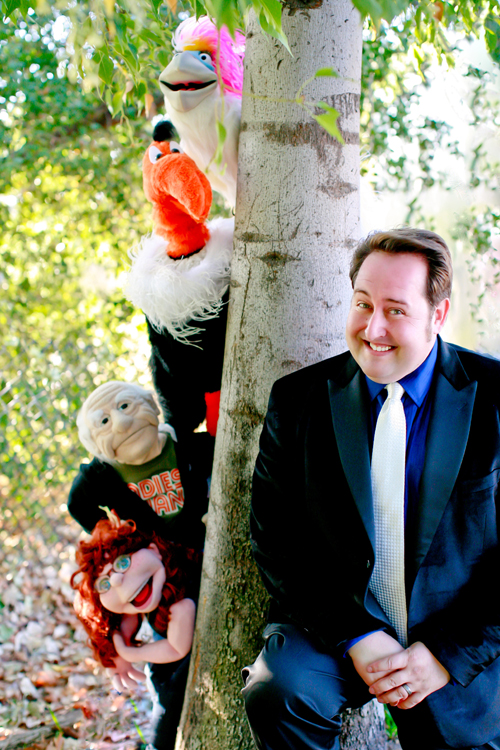 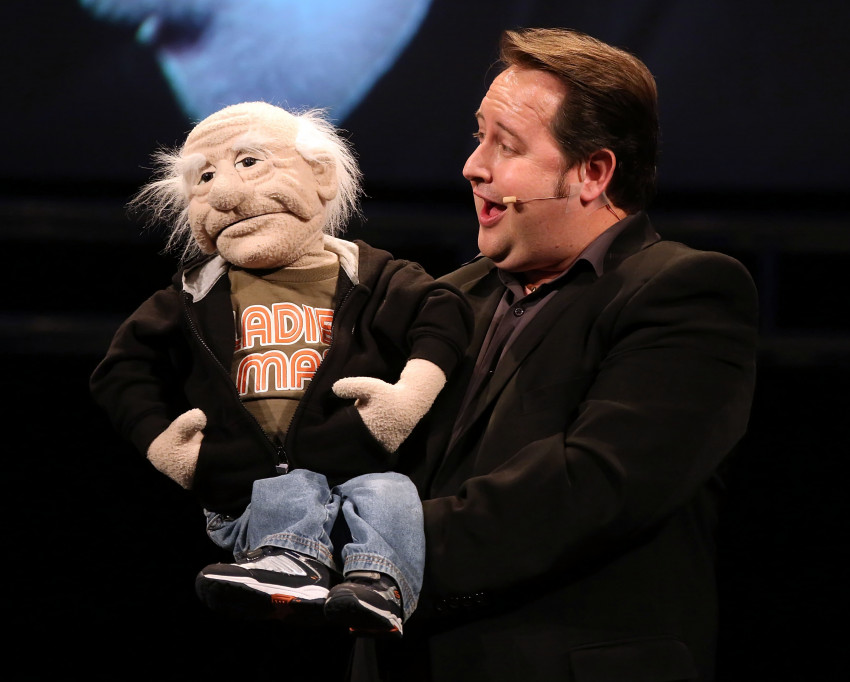 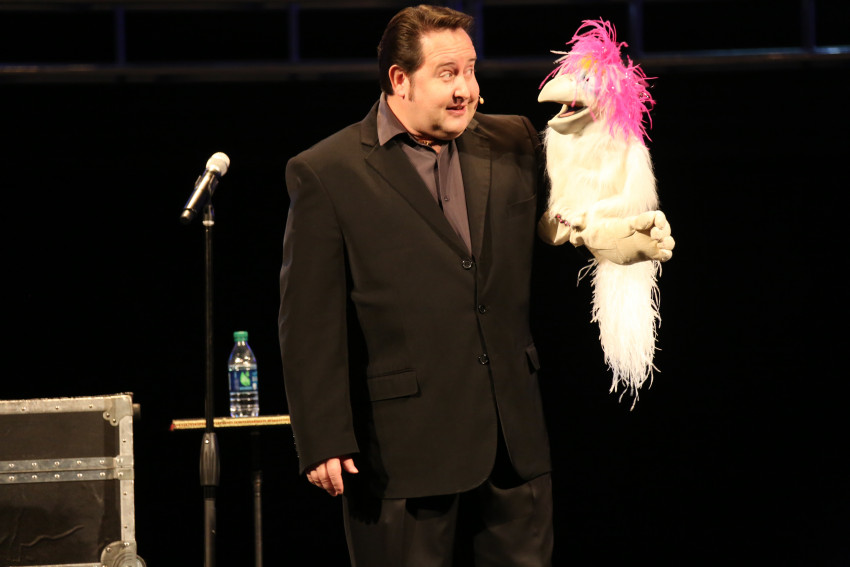 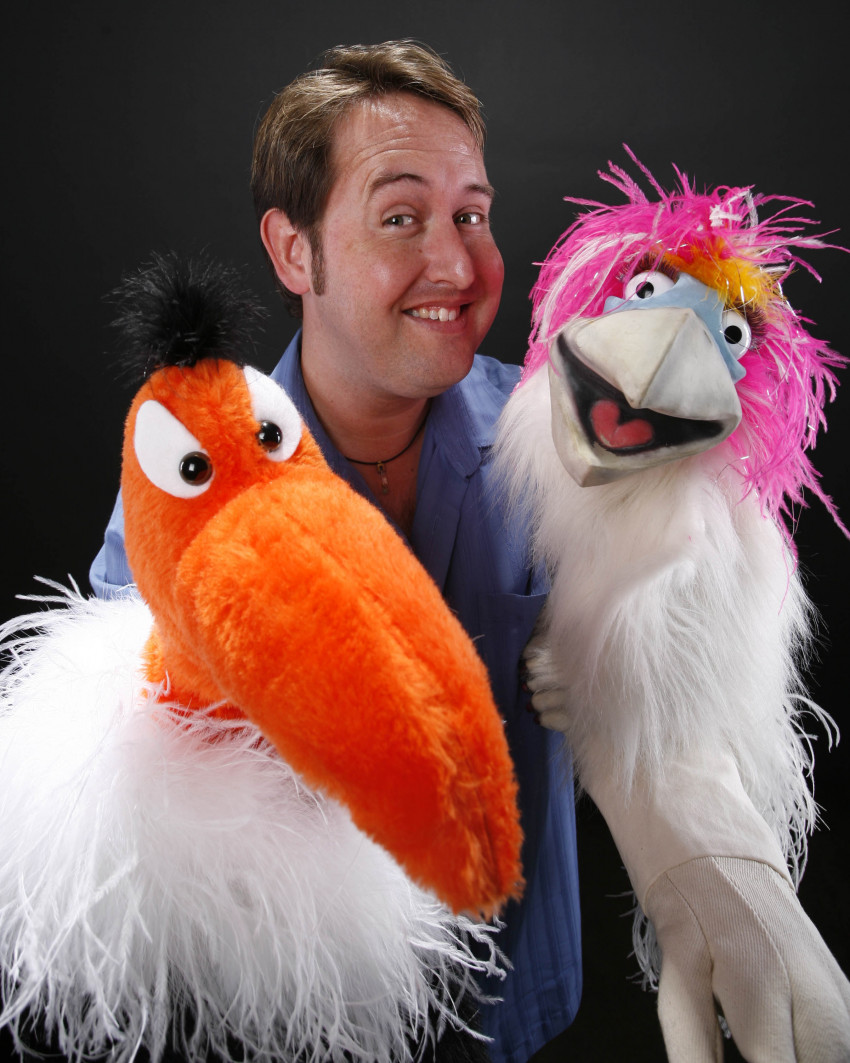 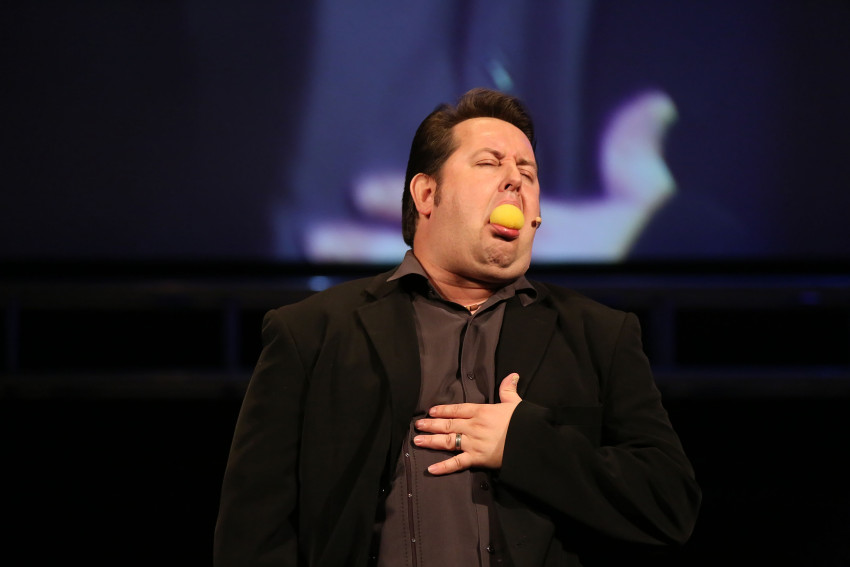 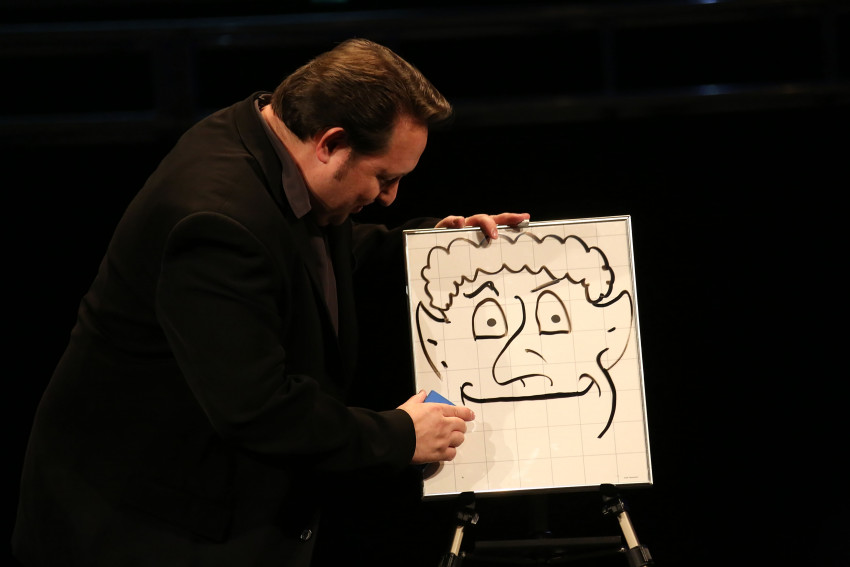 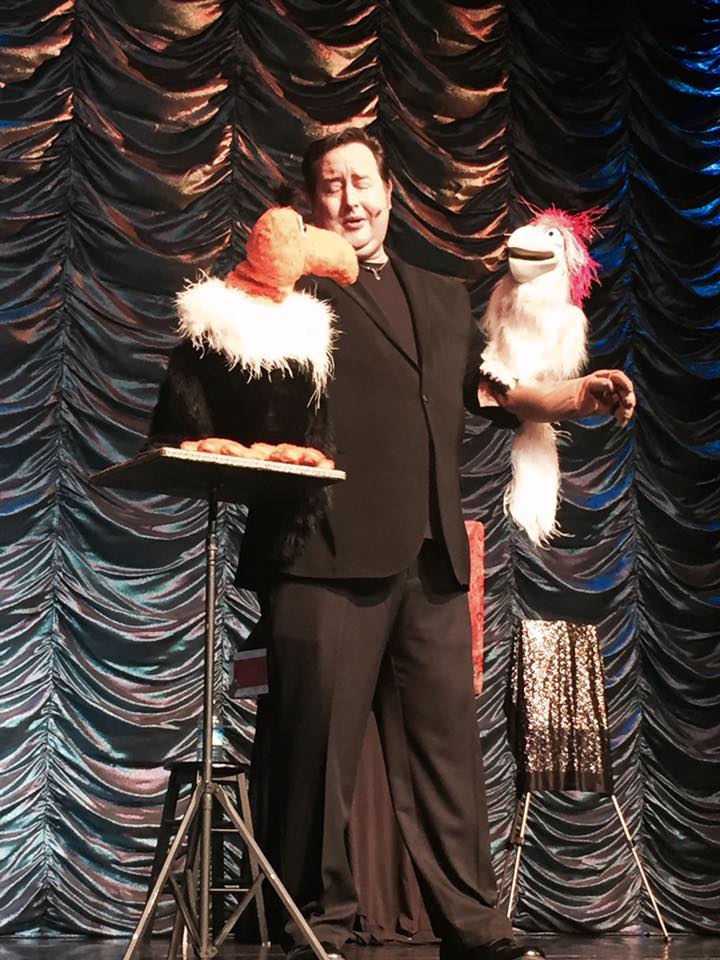 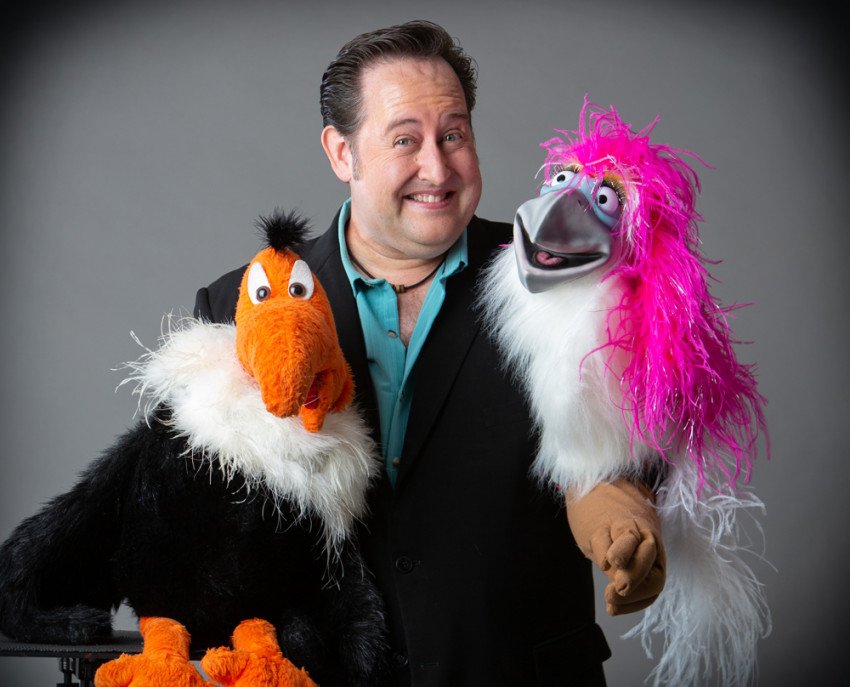 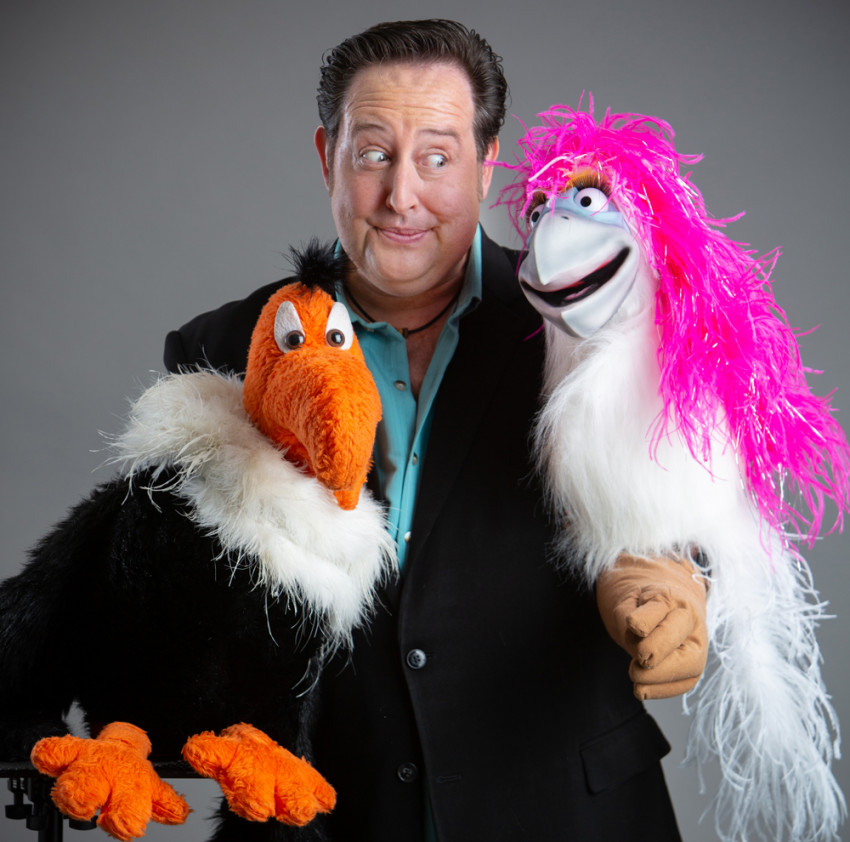 Recognized as one of the world’s top ten ventriloquists Kevin is mostly recognized from his appearance on NBC’s America’s Got Talent. More than 18 million viewers were amazed by his “Godzilla Theater” and Simon Cowell told Kevin, “America loves you.” Kevin has also appeared on The Late Show with David Letterman. Kevin started at San Diego’s Legoland California Theme Park where he performed 8, 824 shows in nine years. He was twice honored as the “Best Male Performer” at ANY amusement park in the world. From corporate events to cruise ships, theatres to casinos Kevin has always been known for his “clean comedy” and is loved and appreciated by audiences of all ages.

Kevin was a great choice for our Company Christmas Party. He was very friendly with all the quest, great entertainment. Would recommend him to anyone interested in a ventriloquist!!!!!!

Kevin has been a ventriloquist nearly all his life. It all started when he was 9 years old, after his parents gave him his first pull-string dummy for Christmas. Having no formal training, he taught himself the art of ventriloquism over a 4 year period. He developed his technique from a parrot. It intrigued him that parrots could speak so clearly without the use of lips. So he re-learned how to speak all together with the use of his tongue and his throat. Is it any wonder that his two closest friends, Clyde and Matilda are birds?

Kevin was introduced to the stage by his grandfather Harley Noles, who performed magic shows throughout Colorado. He told Kevin, “If you get good enough, you can open for my show.” At the age of 13, he opened for his grandfather with a 5 minute act with a wooden puppet (Raymond), that his grandfather made for him.

Although you’ll never see Kevin’s mouth move, the real magic happens with the believability of his characters. You’ll fall in love with Matilda, laugh hysterically with Clyde and relate awkwardly with Harley. Throughout his show you’ll see and experience different variations of ventriloquism. From an audience participant becoming one of Kevin’s puppets to a magical drawing board coming to life, his show is a hit to every age. He has a unique ability to appeal to children, seniors and everyone in between.

Kevin is mostly recognized from his 2006 appearance on NBC’s primetime show America’s Got Talent. More than 18 million viewers were amazed by his “Godzilla Theater” and Simon Cowell told Kevin, “America loves you.”

In February 2007, Kevin achieved one of his lifelong goals when he appeared on The Late Show with David Letterman.
Kevin masterfully honed his skills as a ventriloquist performing nearly 9,000 shows over a 9 year run at San Diego's Legoland California Theme Park. Legoland California nominated him for the Big E Awards through IAAPA and won the honor of “Best Male Performer” in 2004 and 2006! Kevin is the only performer to be recognized twice. IAAPA is the International Association of Amusement Parks and Attractions, and includes attractions from over 90 countries.

From corporate events to cruise ships, Kevin has always been known for his “clean comedy” and is loved and appreciated by audiences of all ages.