Kenny Walker and A Touch of Fire 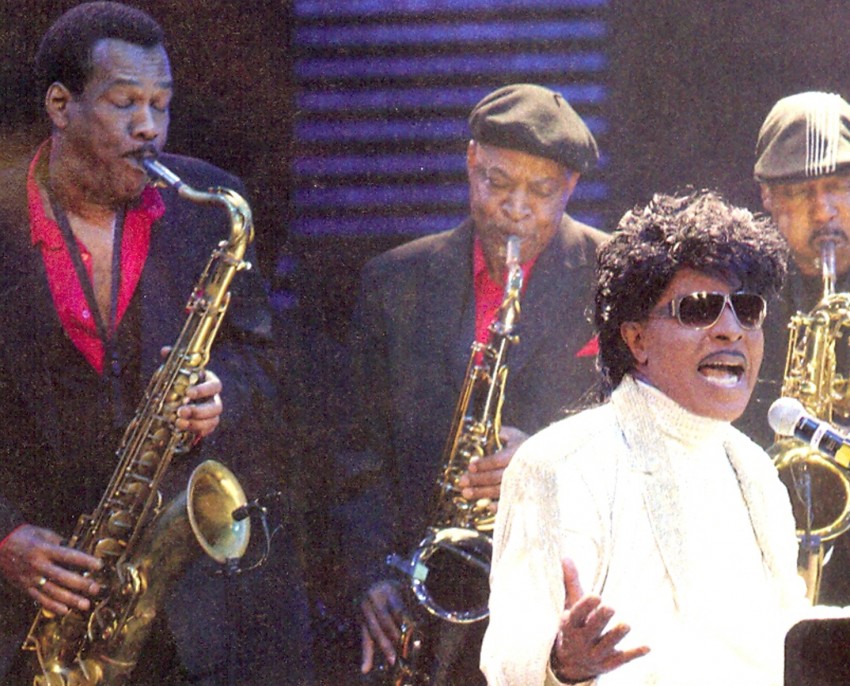 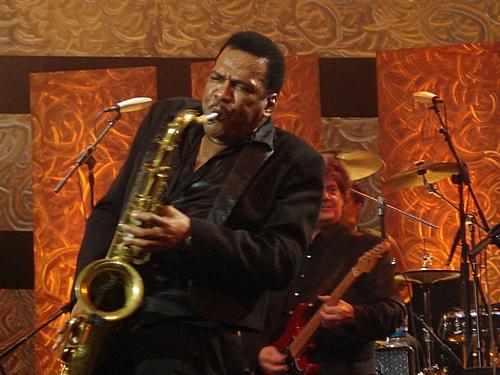 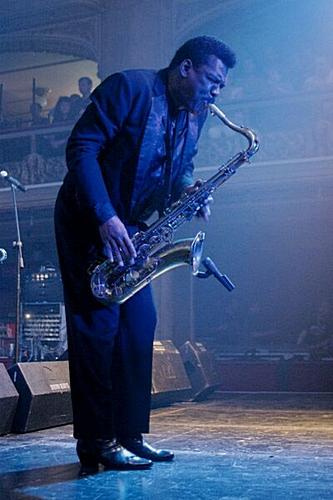 Real soul music is dying. It is rare that you come across a great today with a powerful horn section, a smooth rhythm section and a great singer.
My name is Kenny Walker and I've been traveling the world playing saxophone since i was 15 years old. I've been playing with Little Richard, doing all of his solos for the last 40 years. I've also played with Isaac Hayes, Luther Ingram and Bobby McPharen among many others.
I hit the stage only with the 'soul' purpose of showing you a good time, makingyou laugh and especially making you dance.
I am available as a solo musician as well.

Saxophonist, vocalist, arranger, band leader and all around performer. Kenny “International” Walker has played all over the world, gracing stages from Singapore to Germany to Osaka. His stage choreography, dance moves and howling saxophone make him the center of attention on any stage.

Born and raised in Milwaukee, Wisconsin, Kenny started playing saxophone at the age of 13. Growing up, he was heavily influenced by Maceo Parker, James Brown’s legendary saxophone player.

His live horn arrangements and stage performance talent earned him opportunity to work with the likes of Isaac Hayes, James Engram, Bobby McFerrin, The Mar-Keys, Luther Ingram and Little Richard among many others over the years. He even had a short appearance in the movie “The Little Richard Story”

Kenny Walker now toots his horn with his band ‘A Touch of Fire’ based out of Milwaukee, WI.

Samantha B. said “We hired Malone Music for a corporate holiday event. Mike was very easy to work with, contract negotiations went smoothly and he was accommodating to…”

Sam B. said “Ethan is a great musician and was a pleasure to work with. Timely in his communication, showed up right on time and performed to the pleasure of the audience.…” 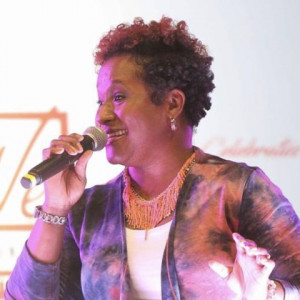 Nikita Nichelle is a captivating constellation of vocal and instrumental artistry. Her vast repertoire, performed with playful precision and creative synergy, will…