The One And Only Kenny Jones 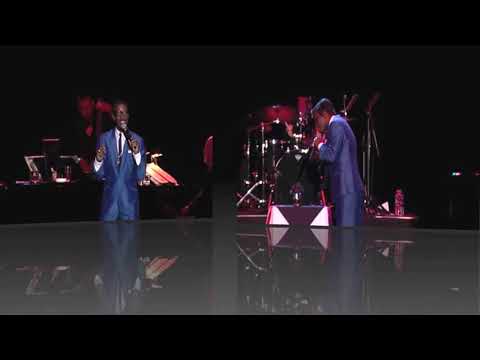 What Kind of Fool am I
Kenny Jones 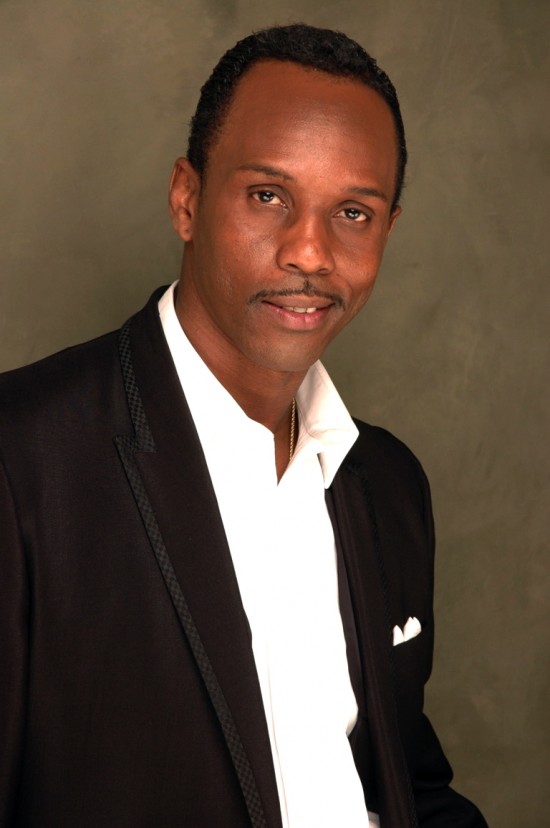 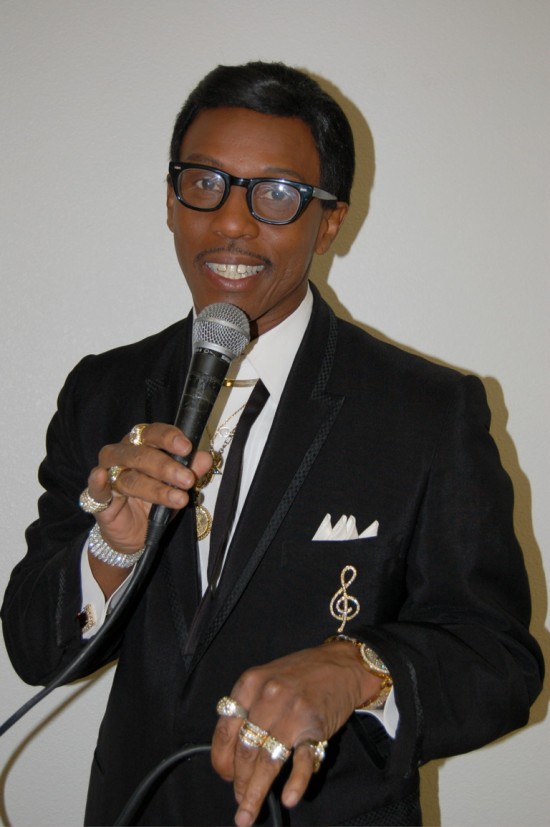 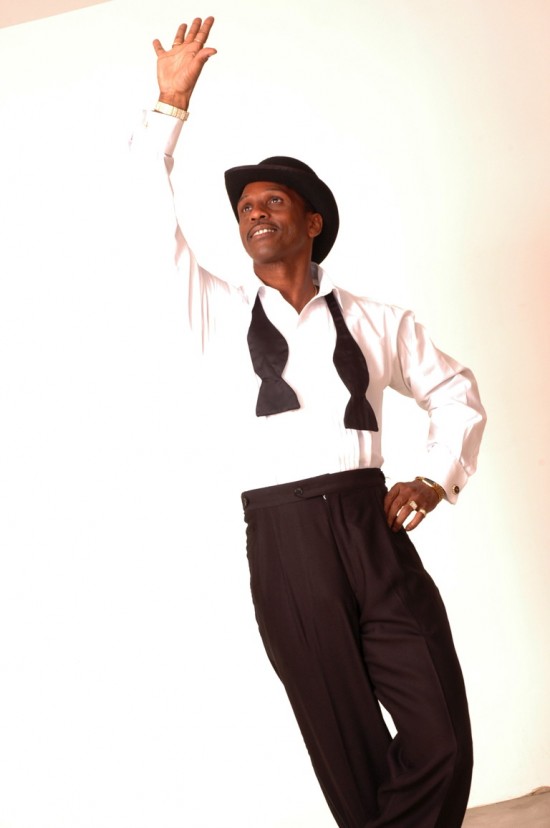 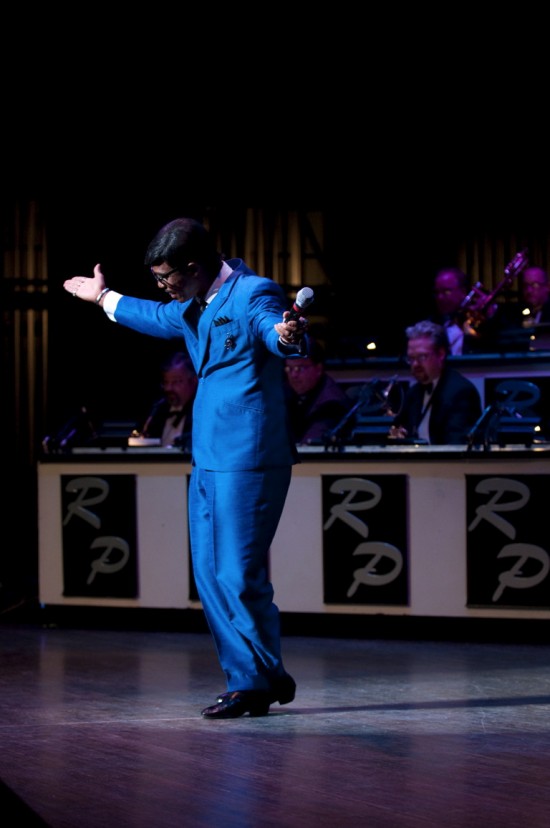 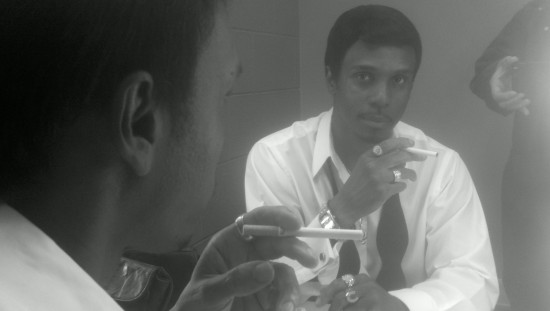 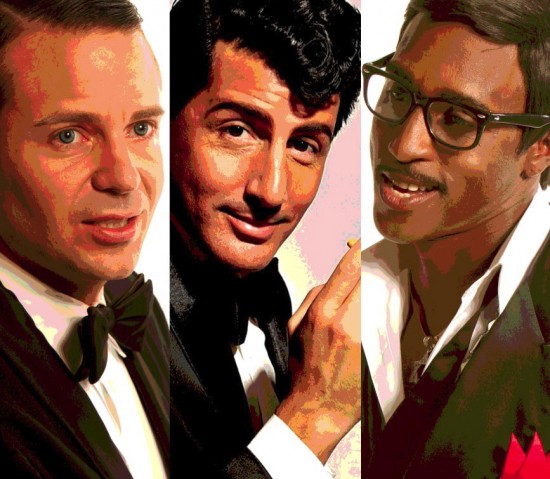 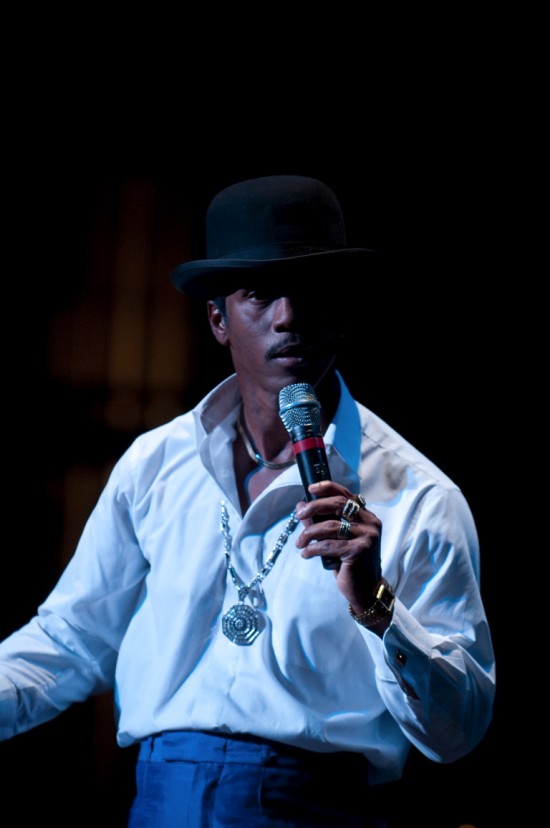 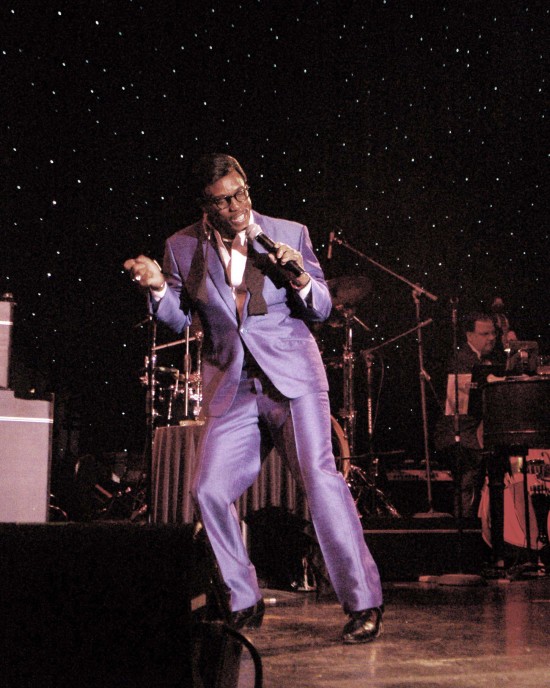 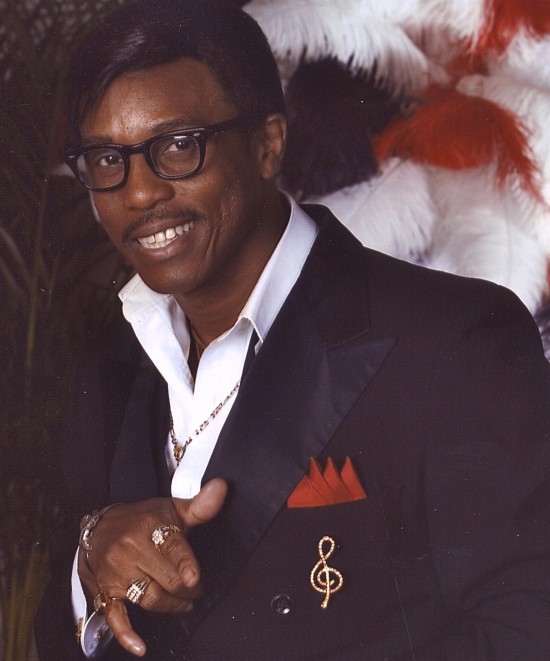 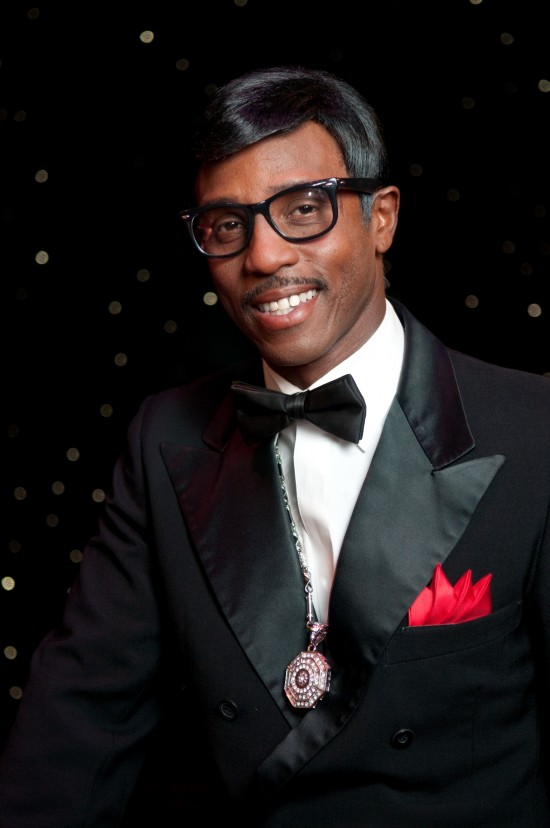 I am a singer of all styles and eras of Music. I have been in the business over 35 years as a frontman and background vocalist. I have done recordings and have traveled around the world doing what i love to do. i am very easy going and a friendly spirt. I come prepared ready to work and have fun and getting paid. I have also done weddings and i am currently preforming as Sammy Davis jr in various Rat Packs doing theater and corporate events as well as meet and greets. I also love to sing as Stevie Wonder.

I am performing nightly at the Rio Hotel and Casino Las Vegas in a production called the Rat Pack is Back.

Kenny Jones is a gifted singer, songwriter, musician and recording artist…..One Dynamic Entertainer. He has received raved reviews and standing ovations worldwide.
Born and raised in Atchison, KS his love of music began at the tender age of eight. Kenny recalls his first stage appearance at the age of twelve with a local group called The Jive Five. singing and dancing to the music of James Brown. He later learned how to play the piano, bass guitar, and drums while attending Zion Baptist Church. Kenny became a member of the gospel group called The Jesus Children he than moved on to play bass for the Genetta Bradley Singers in the greater Kansas City area.
As a teenager Kenny became the front man for one of Atchison’s popular R&B bands called Soul Review. After Kenny’s discharge from the US Navy he returned to his home town to continue working in the church. Kenny left Atchison and relocated to Denver, CO to pursue his gospel career at The House of Joy where he cut his first gospel album and released his first single called Peanut Butter and Jelly. In 1989 and 1990 Kenny was voted The Best Male Vocalist of the Year by the Gospel Music Workshop of Denver.
In spite of his love for gospel music his love for R&B was calling. Kenny had the opportunity to become the front man for one of Denver’s hottest R&B bands called, 1UP. One of his career highlights was performing at the opening of The Hard Rock Café in Shanghi, China. Kenny was called to the Northwest when another opportunity to once again become the front man and lead singer for another hot R&B band called, Groove City. Groove City performed mainly in the Seattle/Spokane area until the band moved to Las Vegas in 2001 to seek other musical opportunities.
In 2005 Kenny wanted to take his showmanship to another level. Producer Sandy Hackett cast Kenny as Sammy Davis, Jr. In their hit production of The Rat Pack is Back.
Kenny has traveled and appeared in major showrooms, casinos, theaters and private country clubs throughout the world. Such as Chicago, Dallas, California, New York, Atlantic City, St Croix as well as Las Vegas and many more. Kenny has also made several radio and TV appearances. in june of 2013 Kenny was awarded the keys to the city in his home town of Atchison Ks
Kenny is now appearing in showrooms and theaters as well as corporate and private engagements paying tribute to the ultimate entertainer Mr. Showmanship, Sammy Davis, JR.