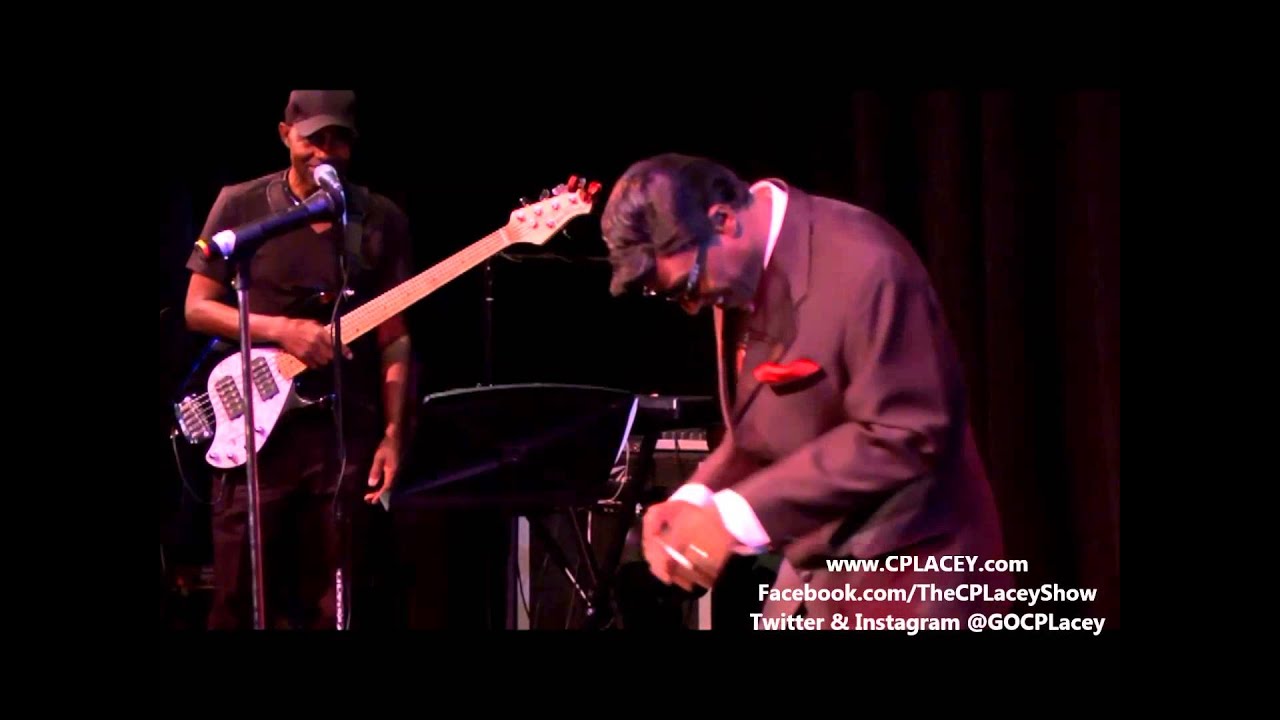 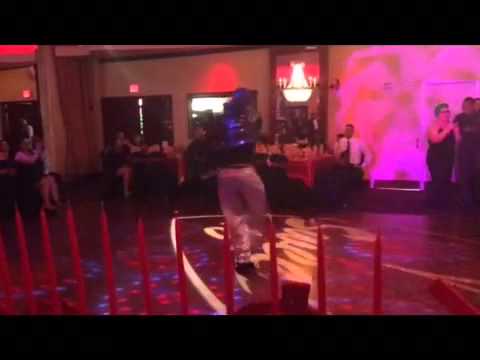 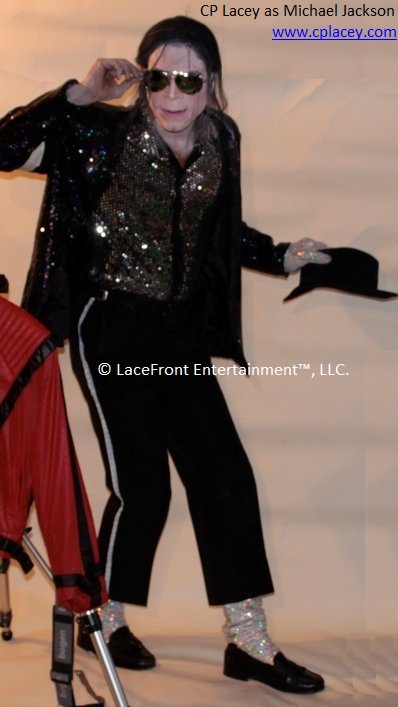 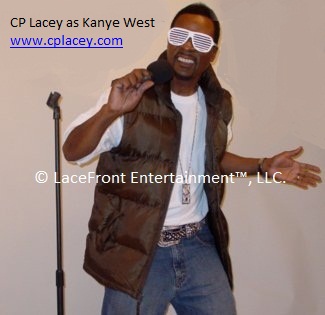 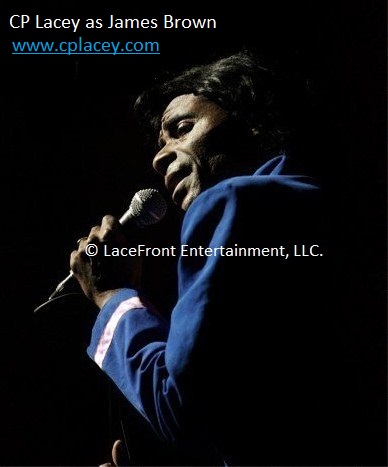 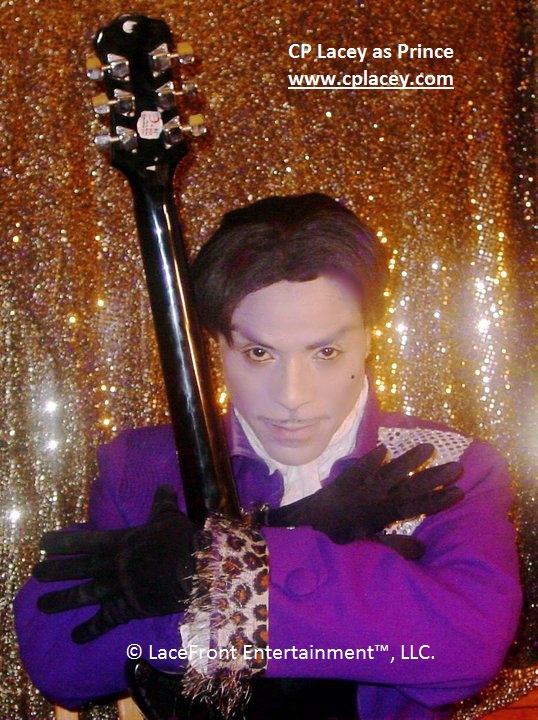 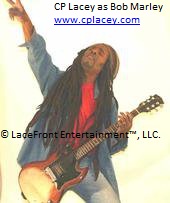 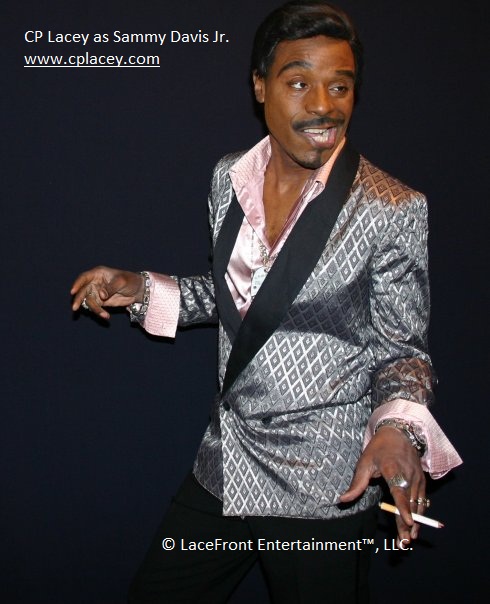 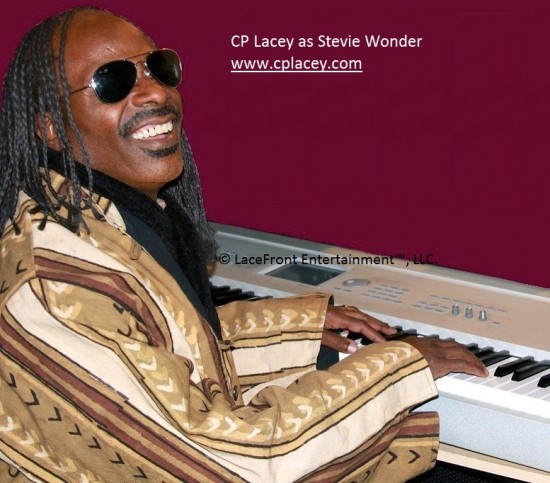 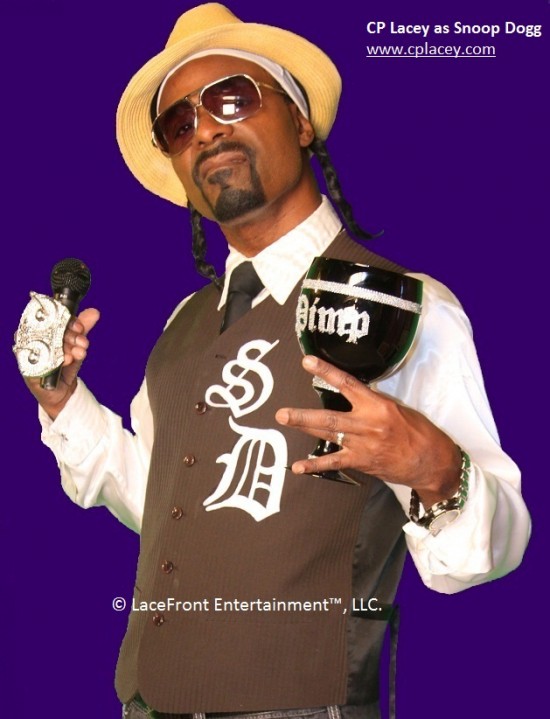 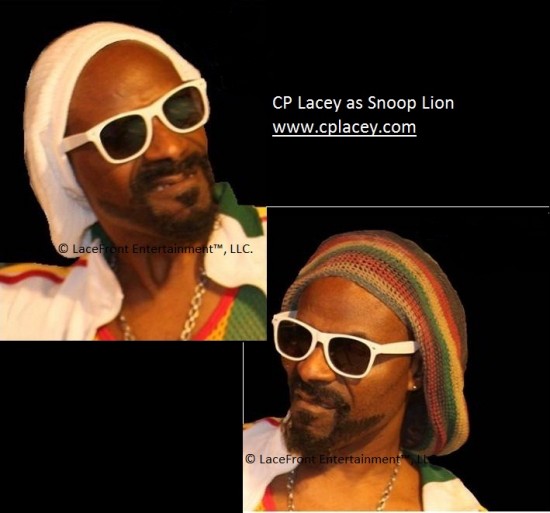 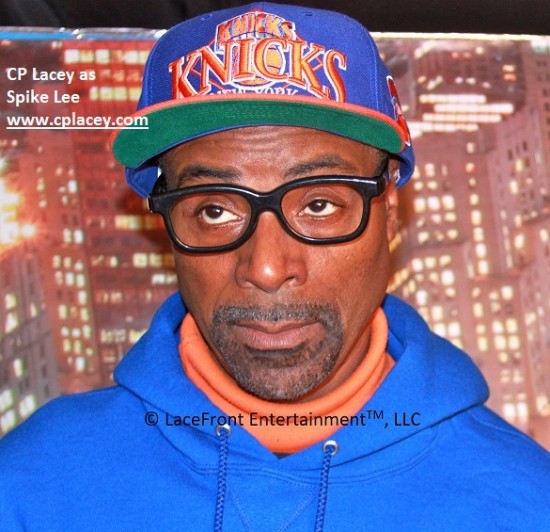 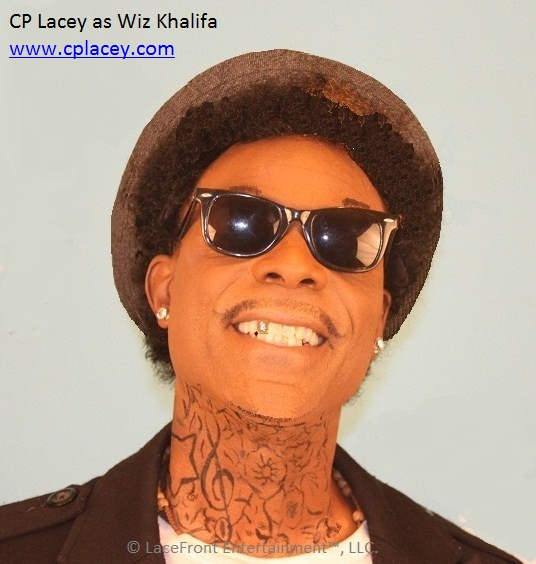 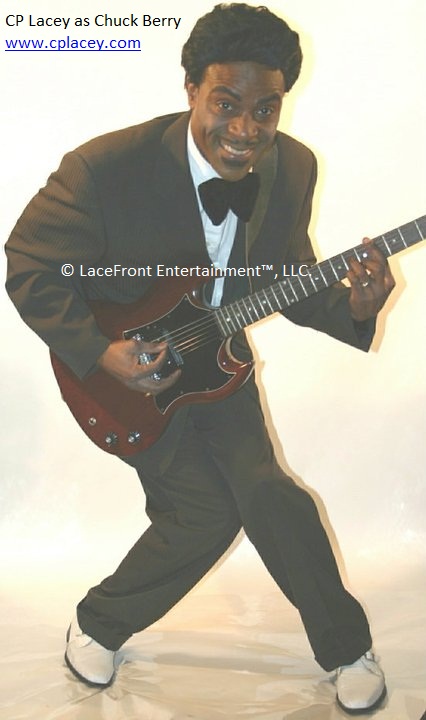 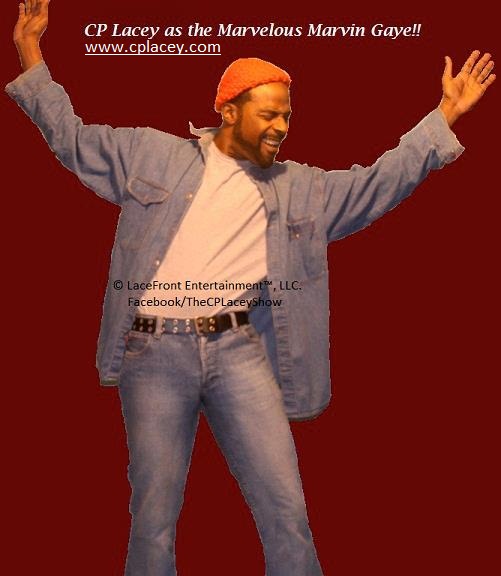 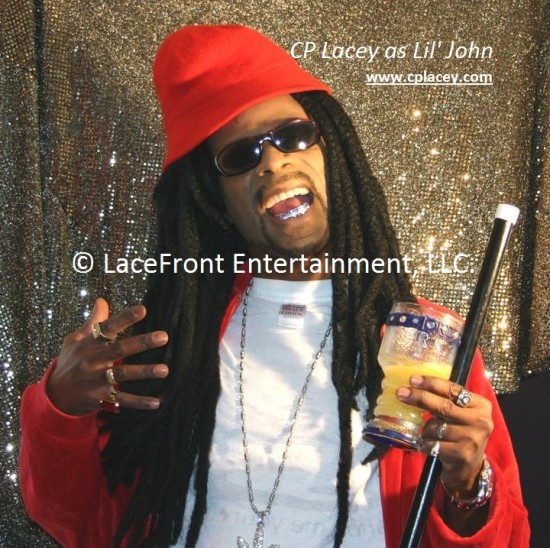 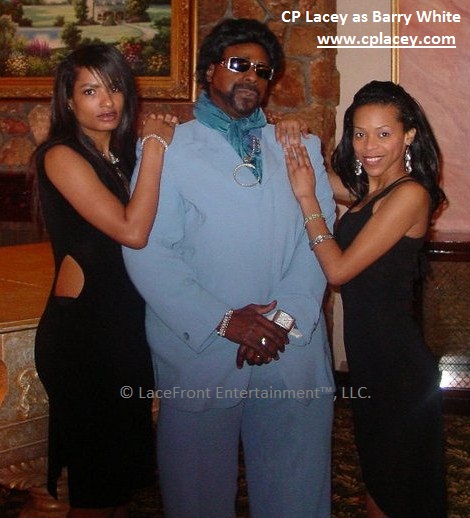 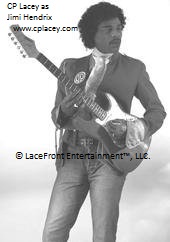 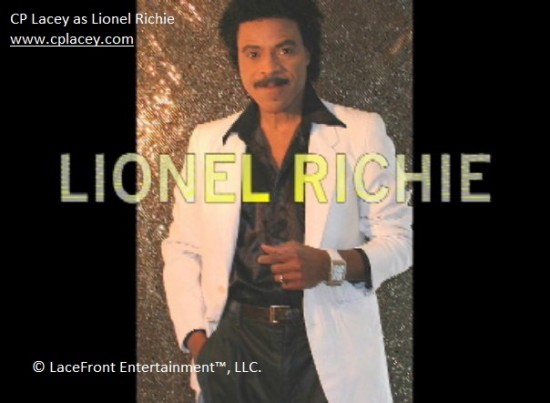 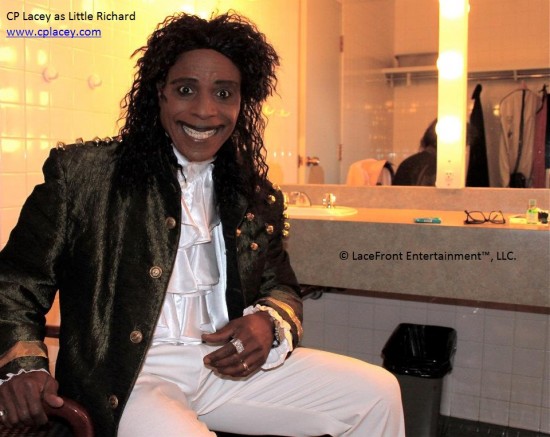 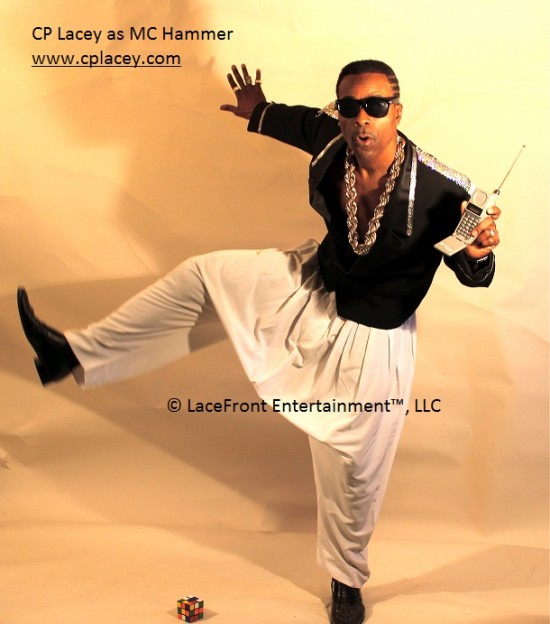 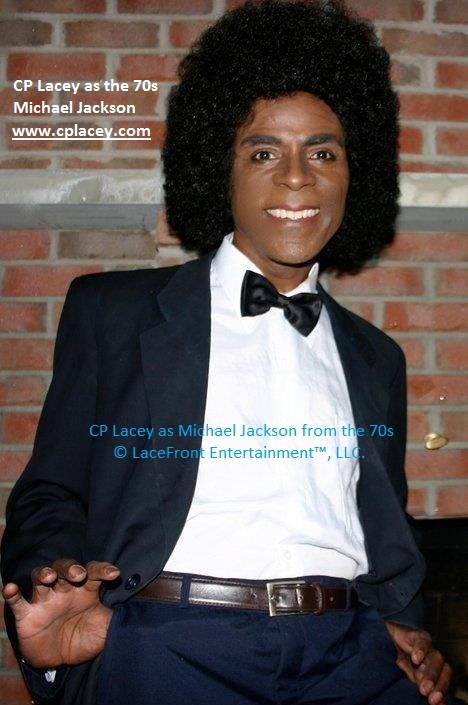 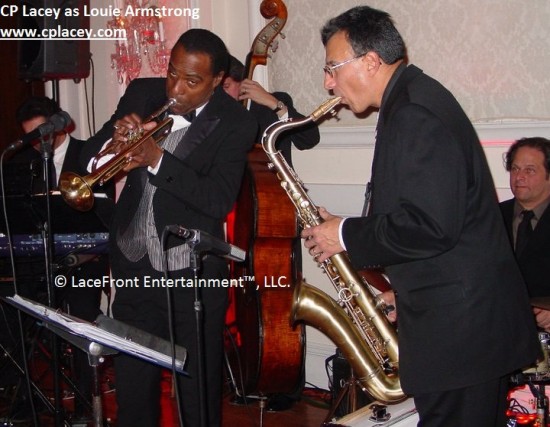 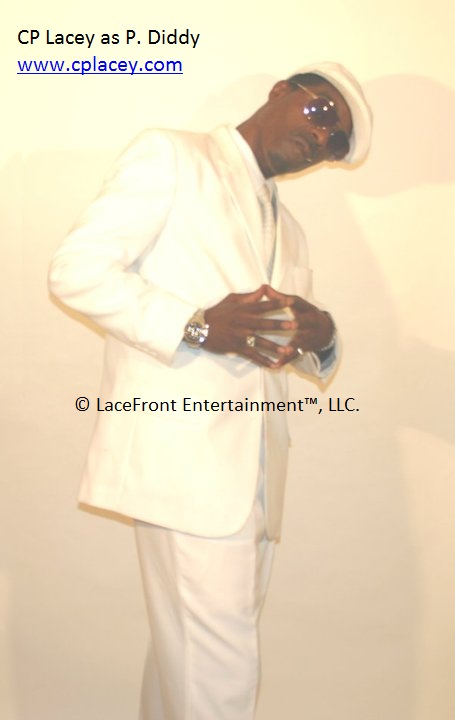 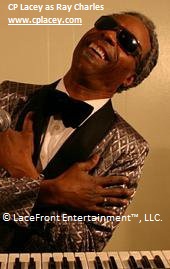 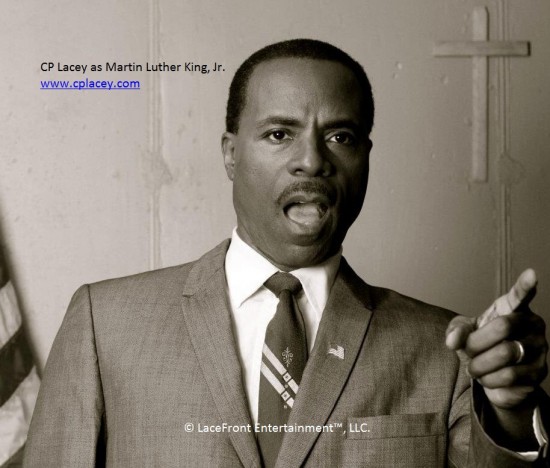 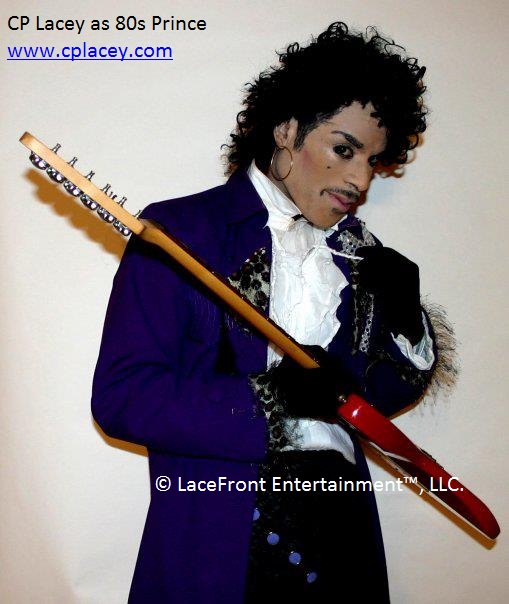 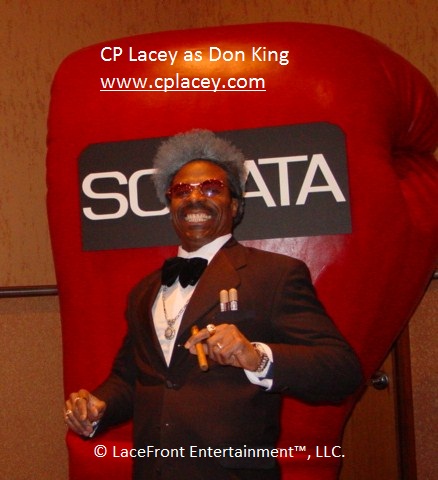 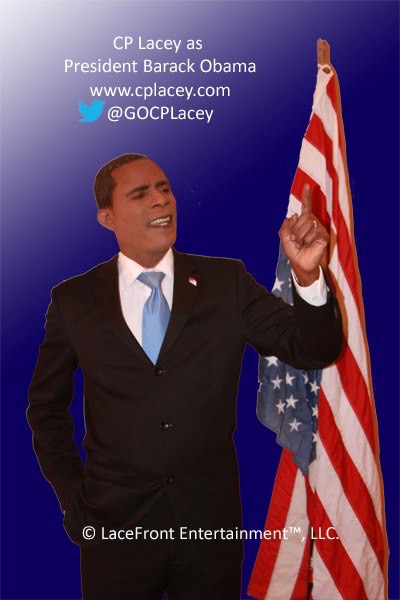 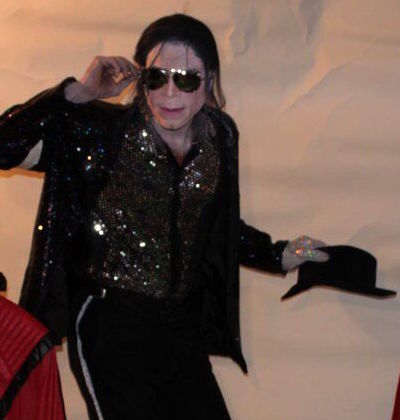 Be the first to review CP Lacey

Price Range: Varies based on client needs. Contact for details.

Sound System with CD or MP3 Player (if no band); Stage space for 5 band members (if a band is required). Dressing room.

Sound System (if band not required)