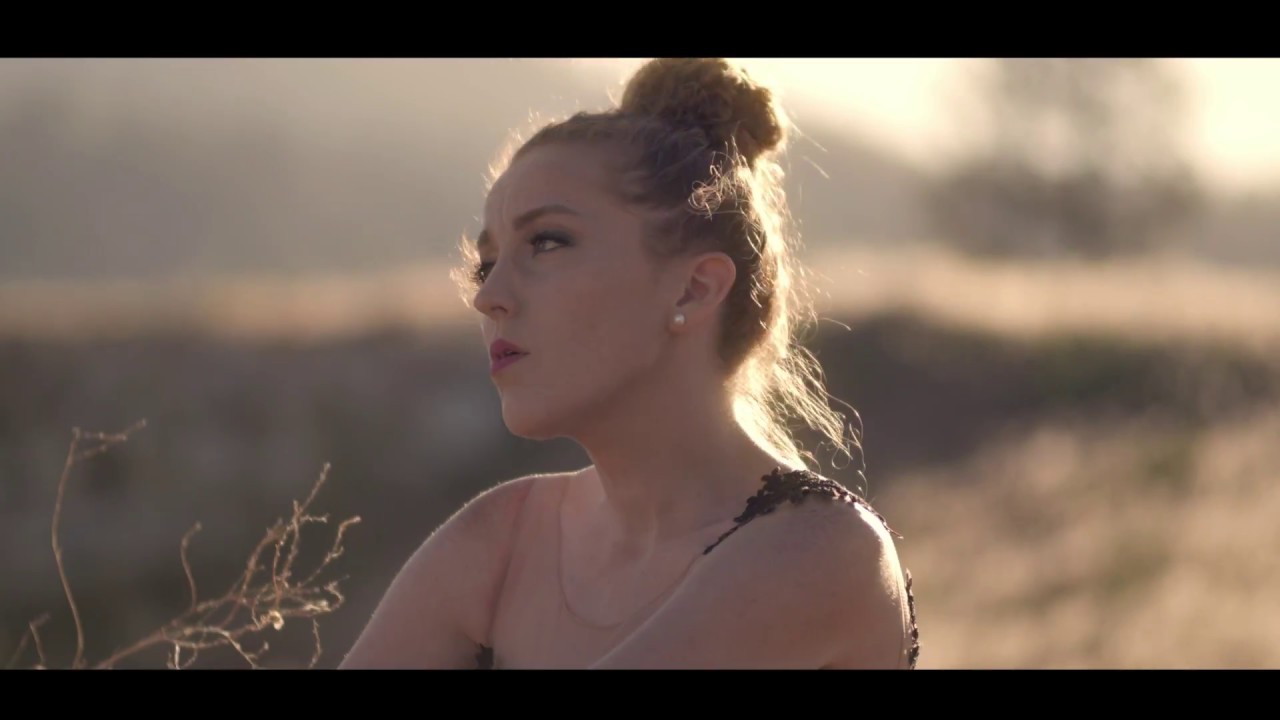 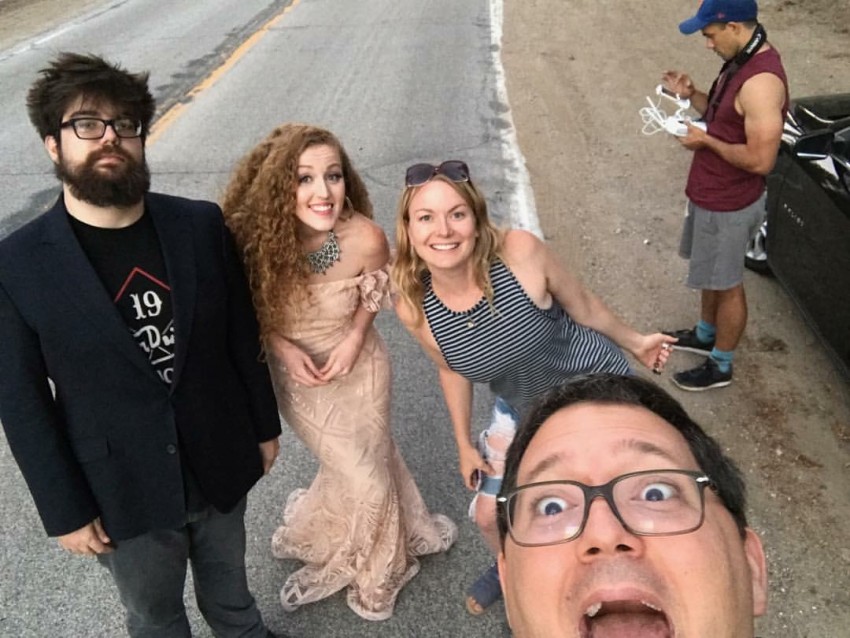 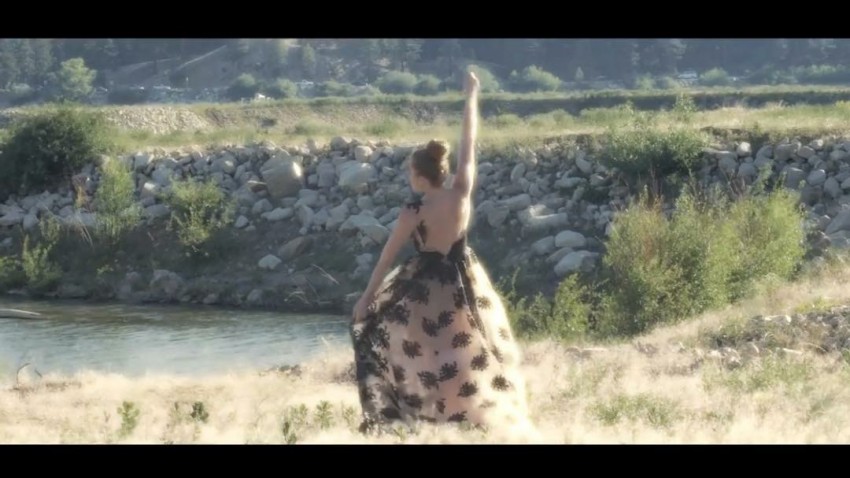 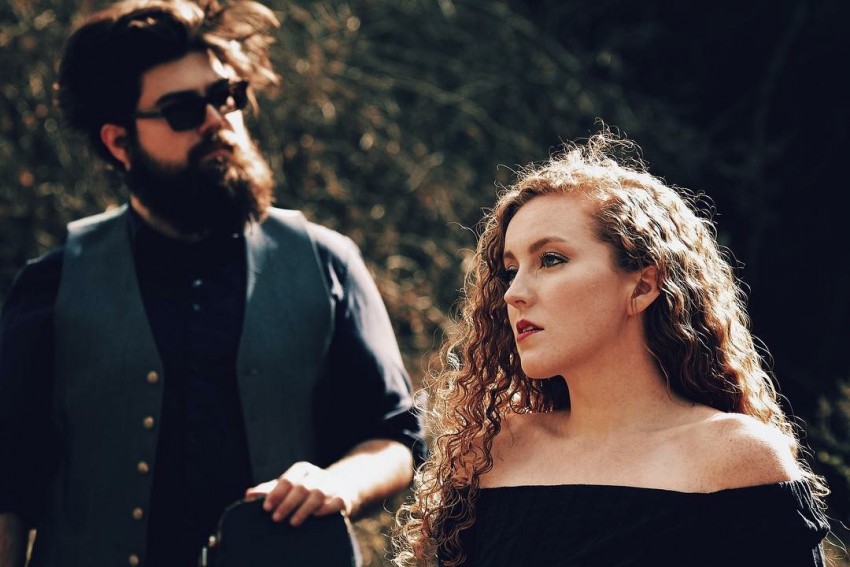 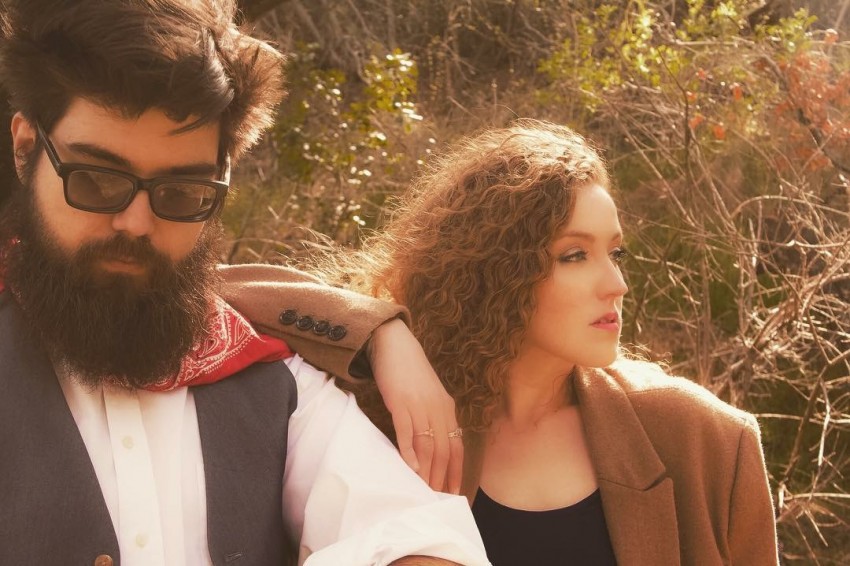 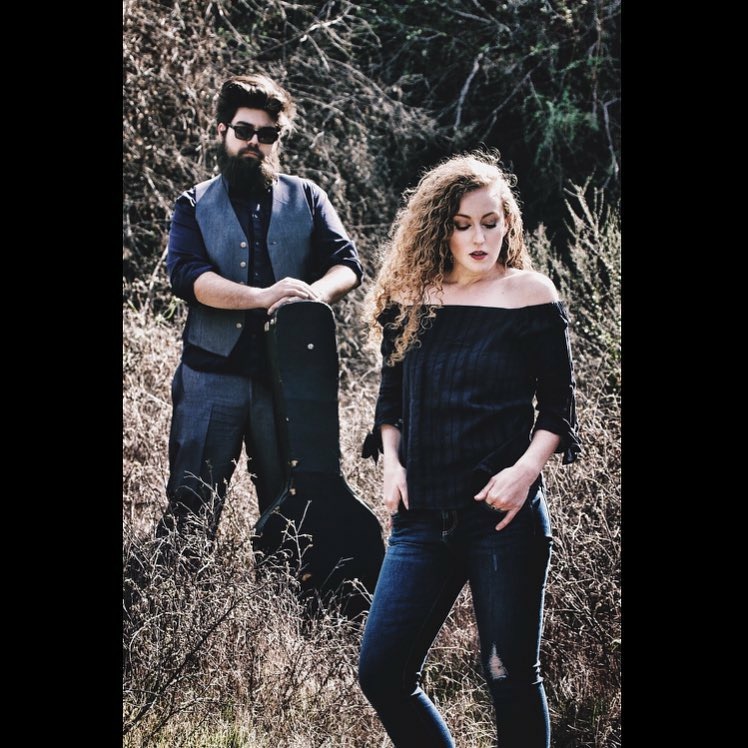 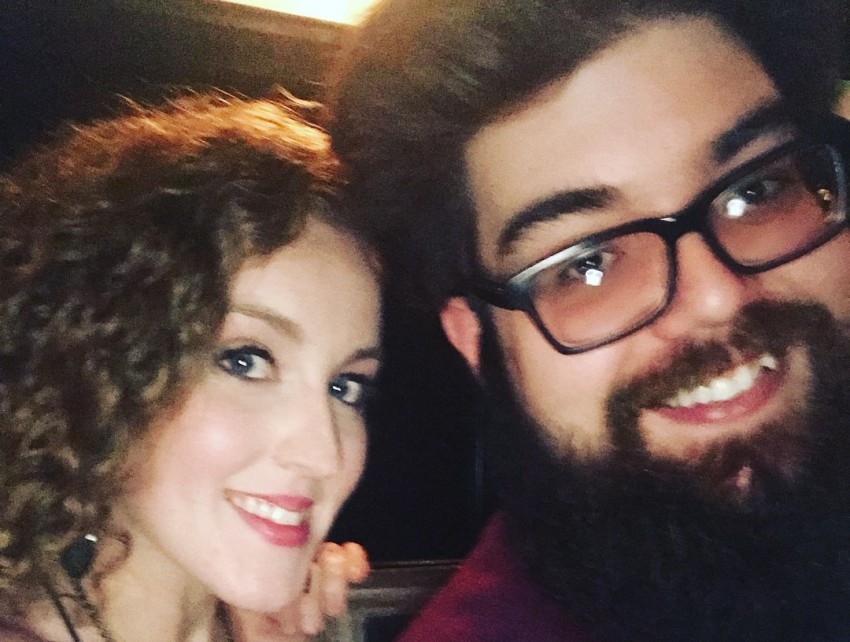 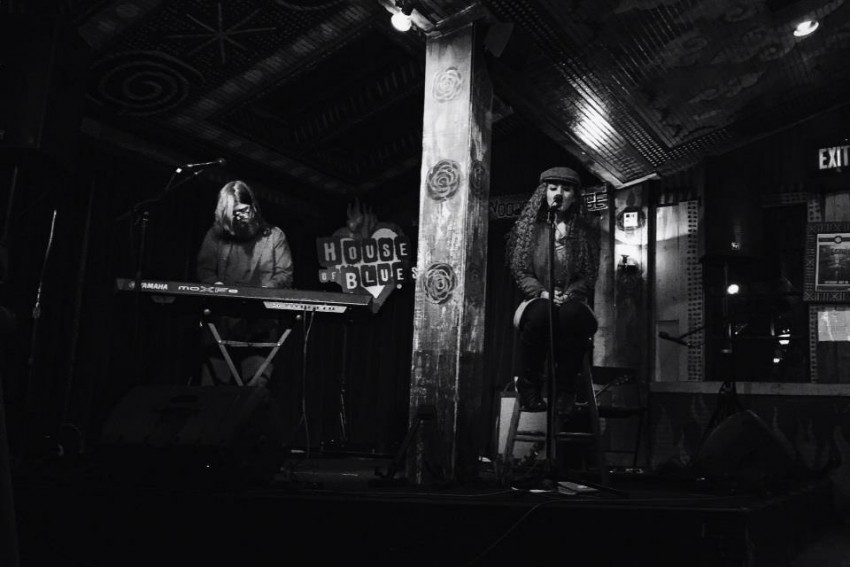 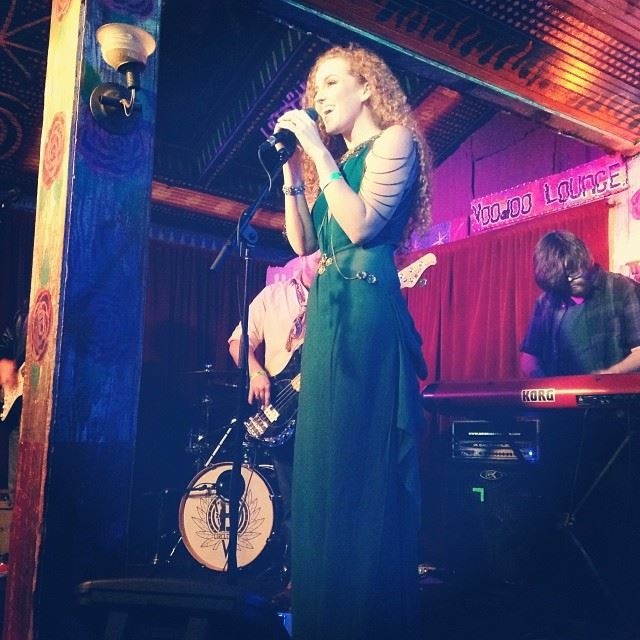 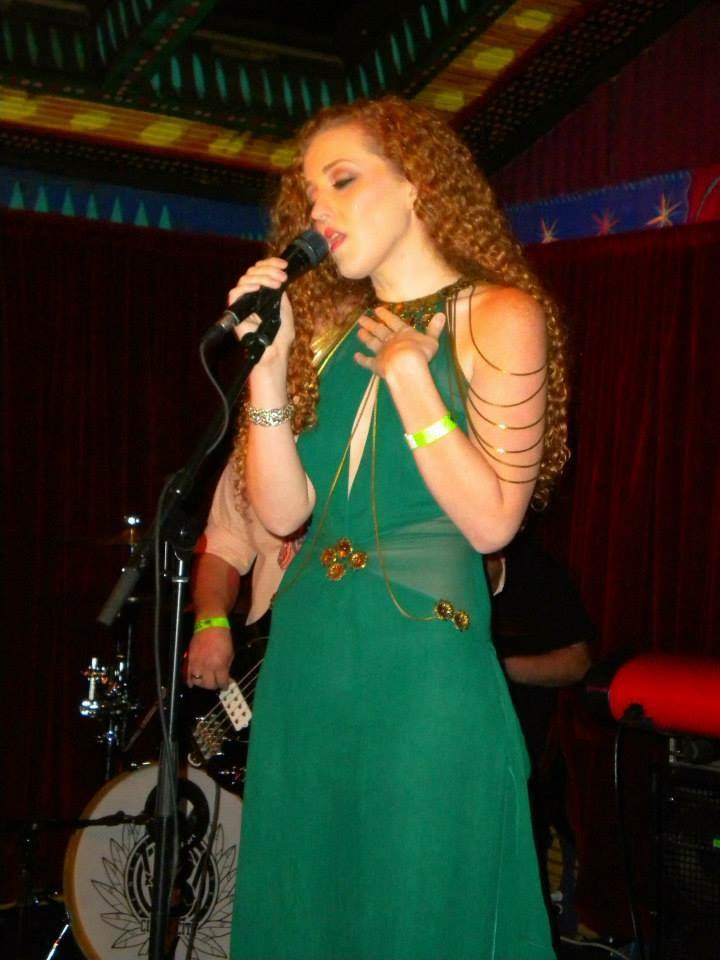 We are a Celtic Pop band. We currently have two singles out and a music and have another music video coming out soon. Our new album comes out in October. We make indie style music with the Celtic sound.

Be the first to review Kelsie Mathews Band

Kelsie Mathews Band is a Celtic Pop band. Lead singer, Kelsie Mathews is an Irish American Celtic singer/songwriter who grew up performing with her grandmother’s band that she had with her 11 brothers and sisters. She started performing live in 2010 as a solo artist. She met Erick Holter in 2012 at a photoshoot at a mutual friend’s and they started jamming together after a few drinks, him on the guitar and her vocally. The two have been working and writing together since.