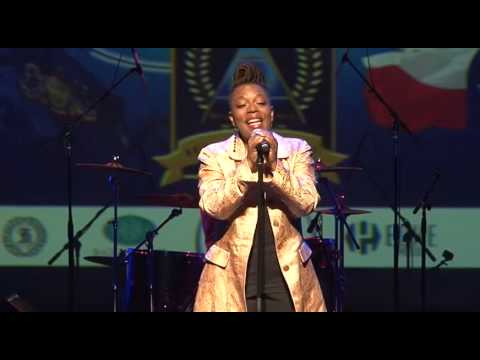 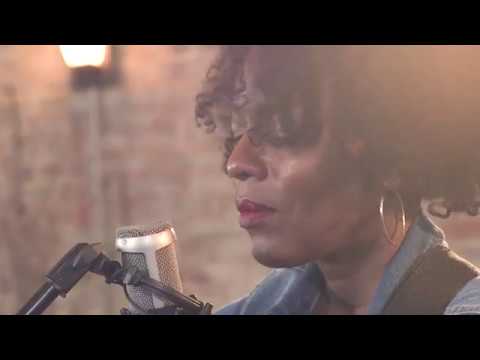 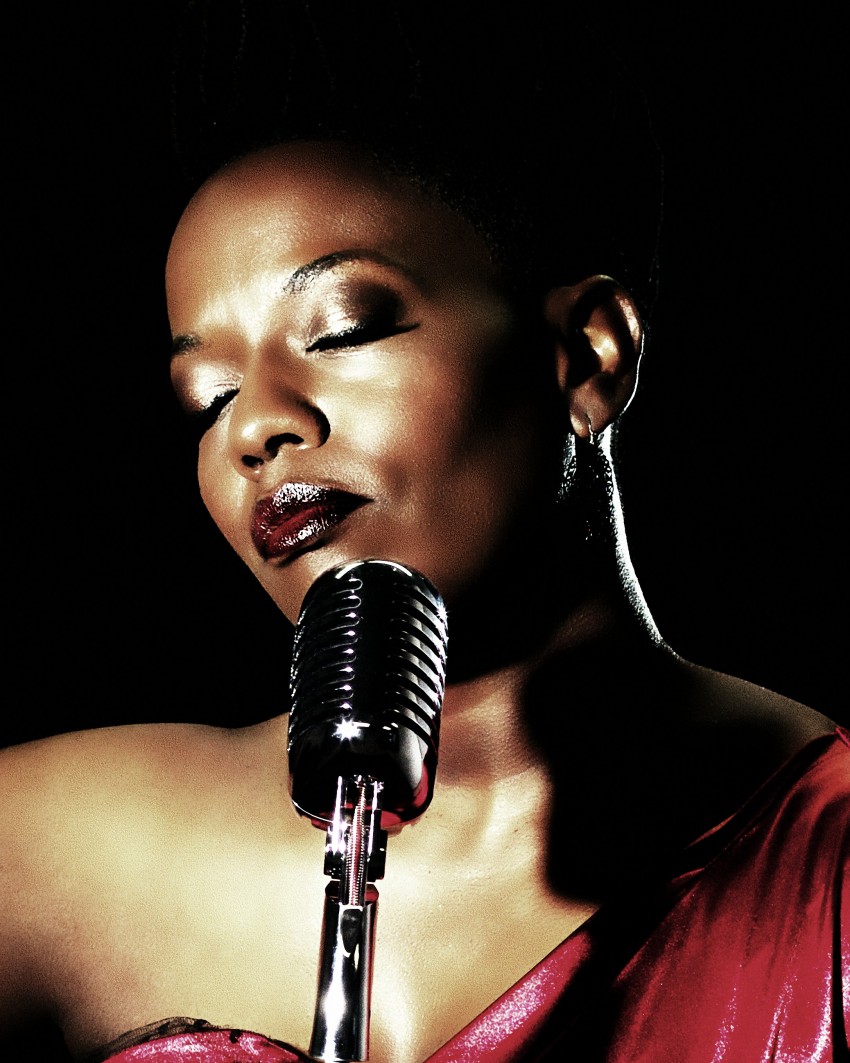 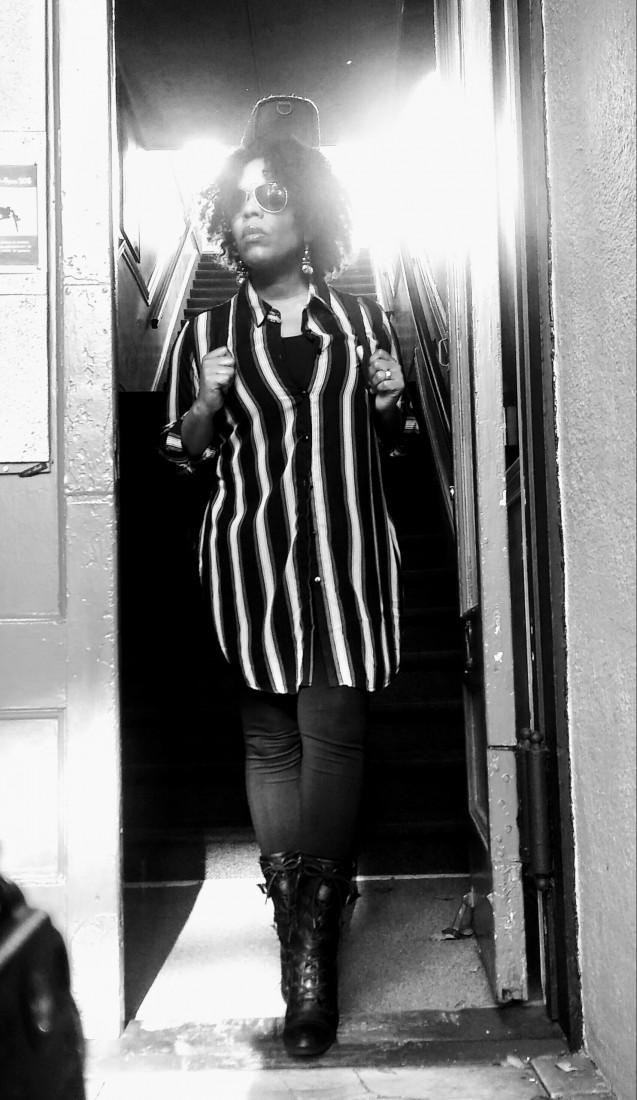 Walking through the Open Doors 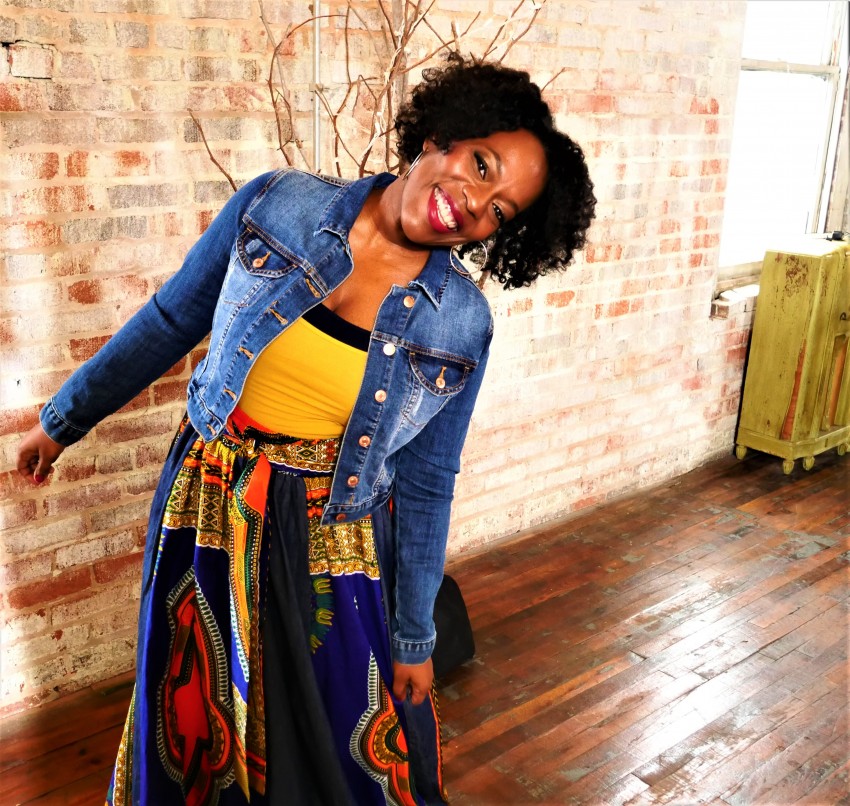 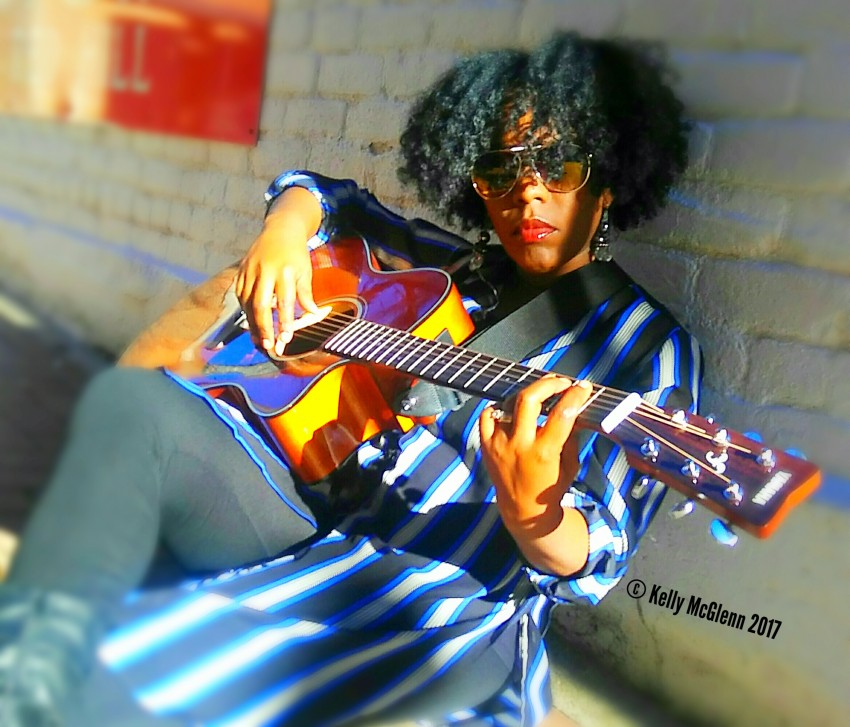 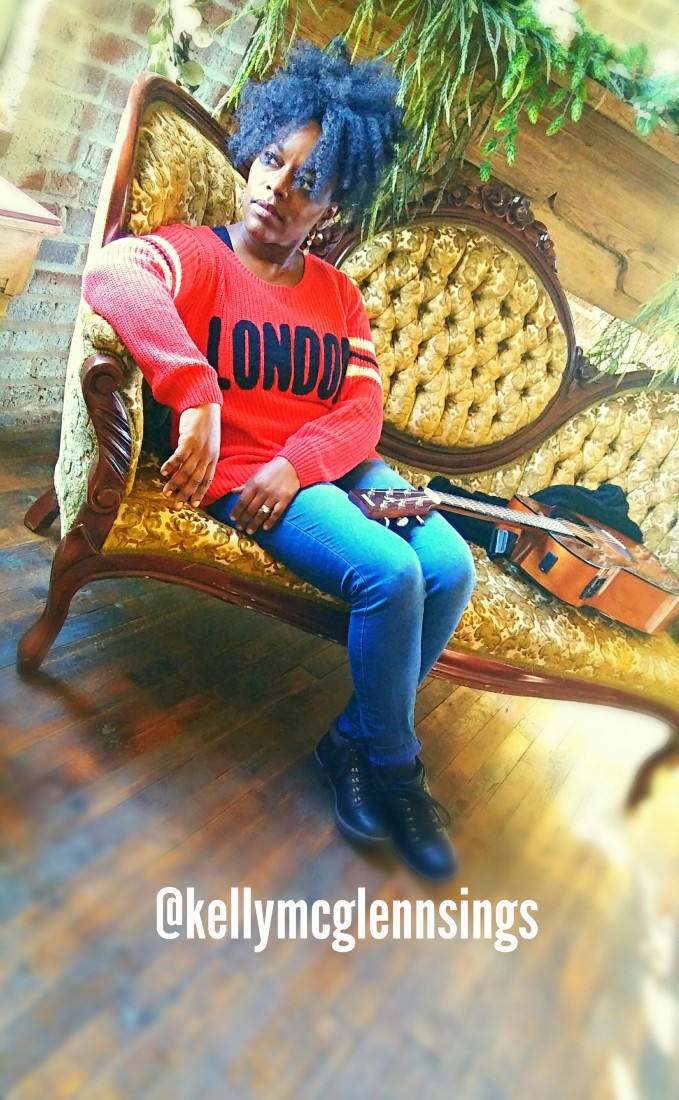 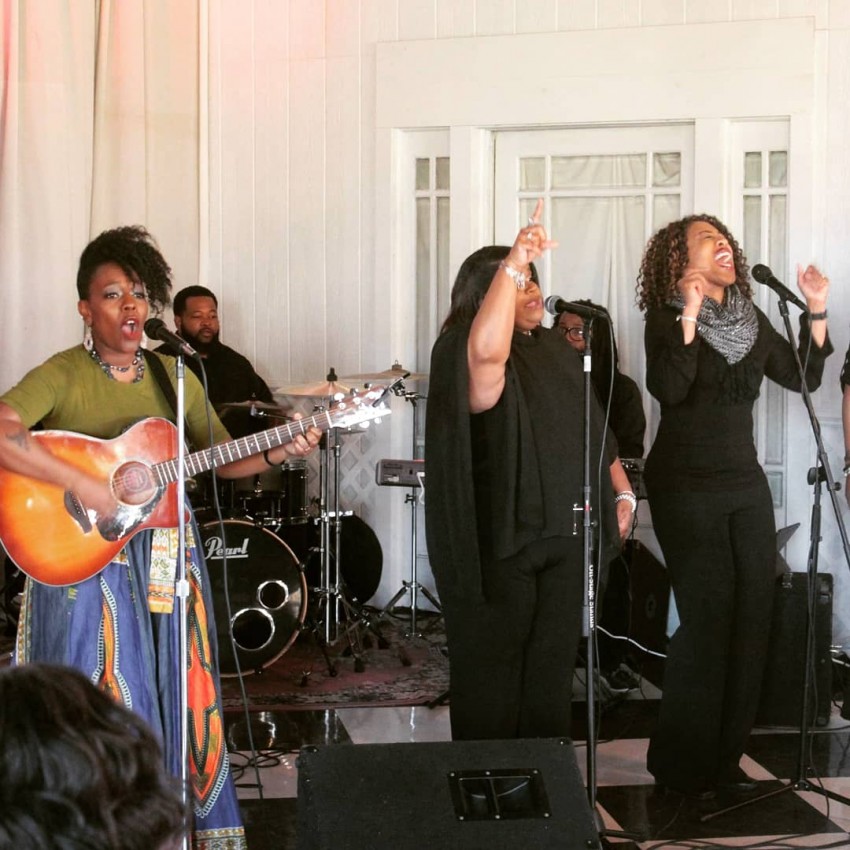 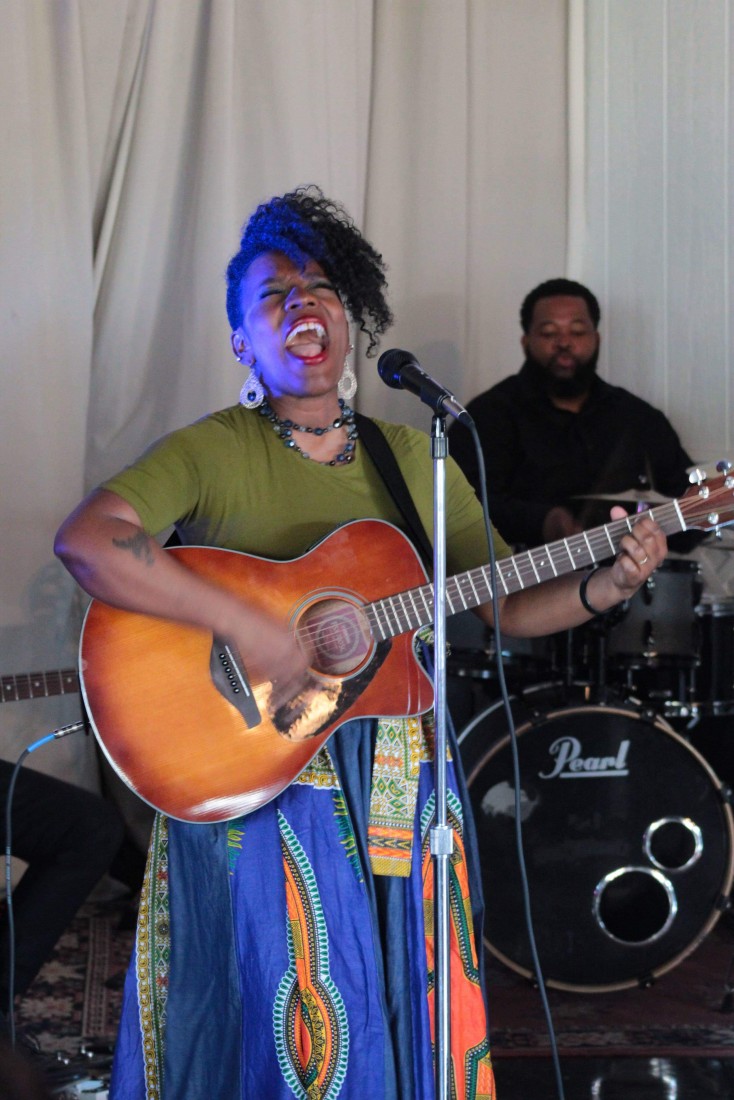 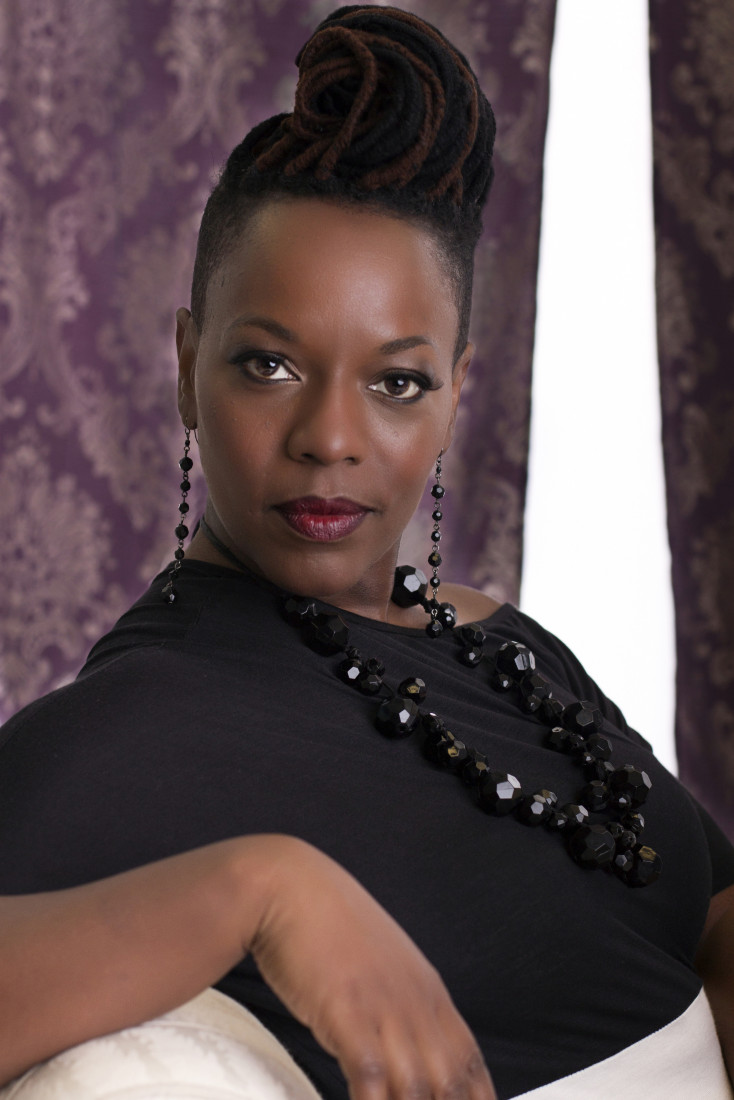 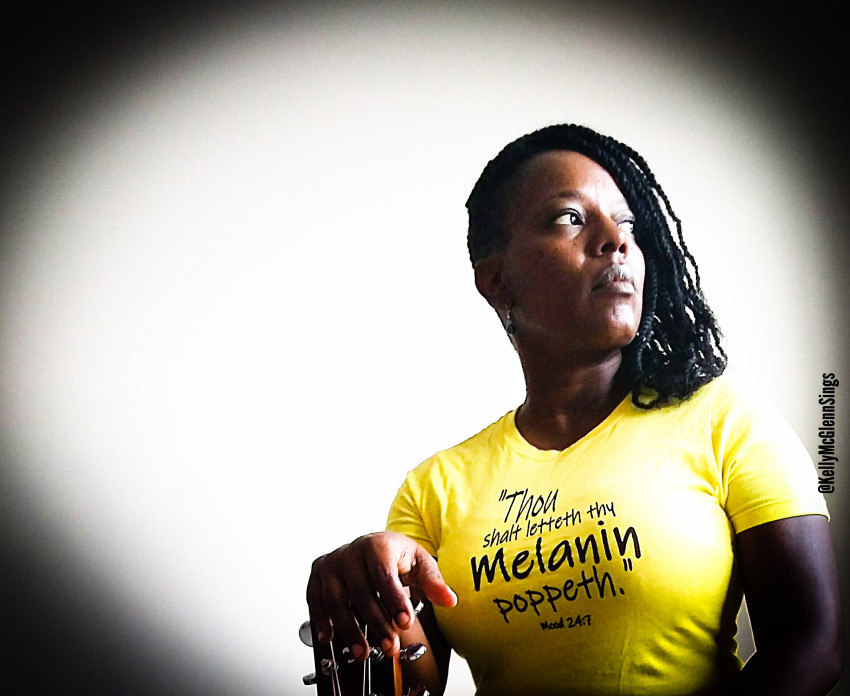 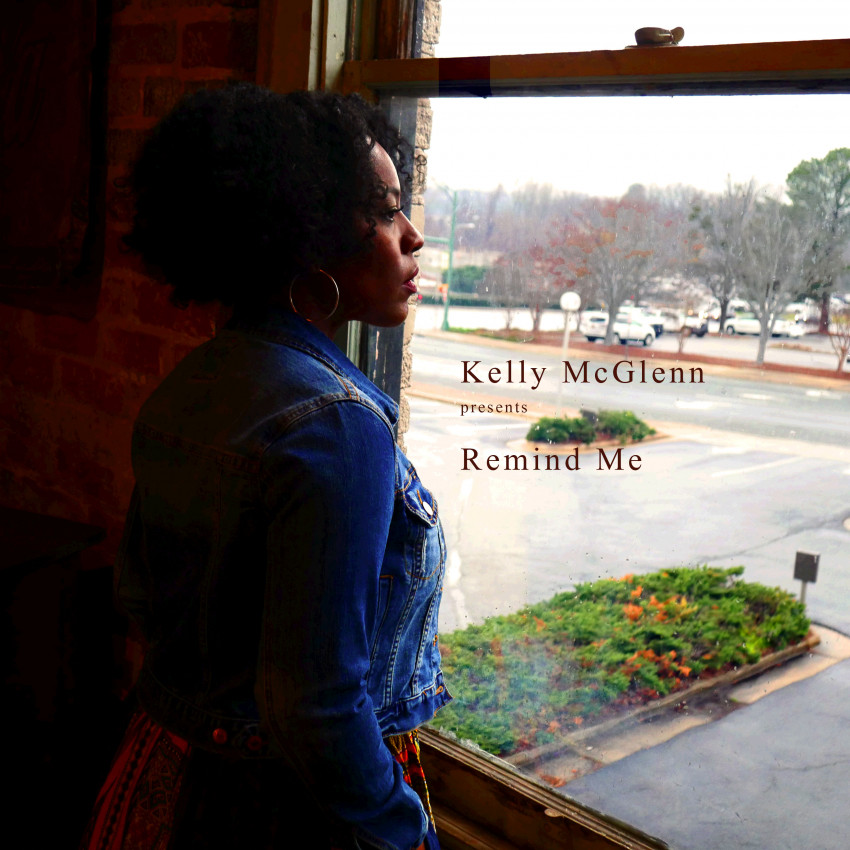 Healing Voice! Multi-talented singer/songwriter who specializes in Praise & Worship to produce an environment conducive to ushering in the presence of God. I can minister solo or with my band for your event.
I also serve as a motivational speaker for Women's and Marriage events.
Often compared to India Aire and Cece Winans.
Traveled globally singing and speaking. London Tour 2014 with Independent Artists and has sang in Jamaica for Jamaica for Jesus.
(link hidden)

Regular appearances on The Inspiration Network and featured soloist with Hope Restoration Choir (INSP)
*Will travel outside of US. Stipulations apply*

Kelly was great! She went above and beyond performing at our event. Very patient, flexible, and is very much blessed by God with different gifts. We look forward to booking Kelly again.

Kelly was amazing. She was sincere and prepared... And what a voice!

I really appreciate the reception I received from the folks at Independence Hill and the word was awesome!

Kelly McGlenn is amazing. Kelly has a beautiful voice and led worship gracefully. We would highly recommend Kelly McGlenn.

Thank you so much. We felt very welcomed and appreciate the opportunity to use our gifts to serve.

Enjoyed Kelly and her husband! They were on time and easy to work with. Kelly is a great talent and a blessing to our worship experience. Look forward to working with again in the future!

Price Range: $250 and up, based on location and distance

The Expectation, Experience and Encounters with Kelly McGlenn have been described as "Authentic, Pure and Transparent worship that brings healing.

When booking, you should expect, professionalism, clear communication and to feel very comfortable in your selection. Although it is a business, Kelly McGlenn always makes the effort to go the extra mile when singing and ministering; keeping in mind that the delivery is EVERYTHING!

Kelly McGlenn was born and raised in North Carolina. The youngest of 4 children reared by her mother, Johnnie Mae Robinson and grandmother, Vivian Hall, Kelly was always strong willed, studious, outgoing and loved to sing. Her mother began the first youth choir at their home church and taught the children to sing in 3 part harmony at a very young age. Kelly and her sister Melanie sang “God Is” as leads in the youth choir and from that point, became very comfortable with leading songs in church.
Her gifting increased when she joined the Charlotte District Mass Choir under the direction of Henrico White and she was soon directing under his leadership. Through this relationship, she met and sang locally with John P. Kee, Patrick Love , Bishop Brian Moore and eventually sang with Daryl Coley and the ensemble, ‘Beloved’, where she was featured on the opening song “Because He’s God” (Oh The Lamb). Kelly has also shared the stage with Kenny Carr and the Tigers, Mary Alessi, Ron Kenoly, Stacey Joseph, Leon Timbo, Canton Jones, Tim Mole, Eric and Dena Brice and many other local and national artists.
In recent years, Kelly was featured on INSP where the song “Big” was ministered to over 150 nations! Her debut CD “Finally” was released November 2012 and Kelly has been moving forward ever since and has seen many deliverances, reconciliations and healing through the power of sound and anointing flowing through her. This release CD also opened doors for Kelly to travel Internationally to London, England to share her music as well as throughout the United States.
Wife of over 28 years to William A. McGlenn Jr, Mother(Charity, William and Ama’riah), Psalmist, and Acoustic guitarist, Kelly has been compared vocally to the likes of Cece Winans, India Aire and Lauren Hill.

Her music has also been featured in the Independent Film: "A Family Betrayal" and will be featured in the upcoming Independent film, "Just Grace" which will feature the new hit single, "Remind Me". The film is written by and will also feature Karen Abercrombie, who played Ms. Clara in the Internationally acclaimed movie, "The War Room" (all rights reserved). The video "Remind Me" was also nominated for the Carolina Music Video Awards!
With all she has experienced, it pales in comparison to the greatest gift and love of her life, Jesus Christ.