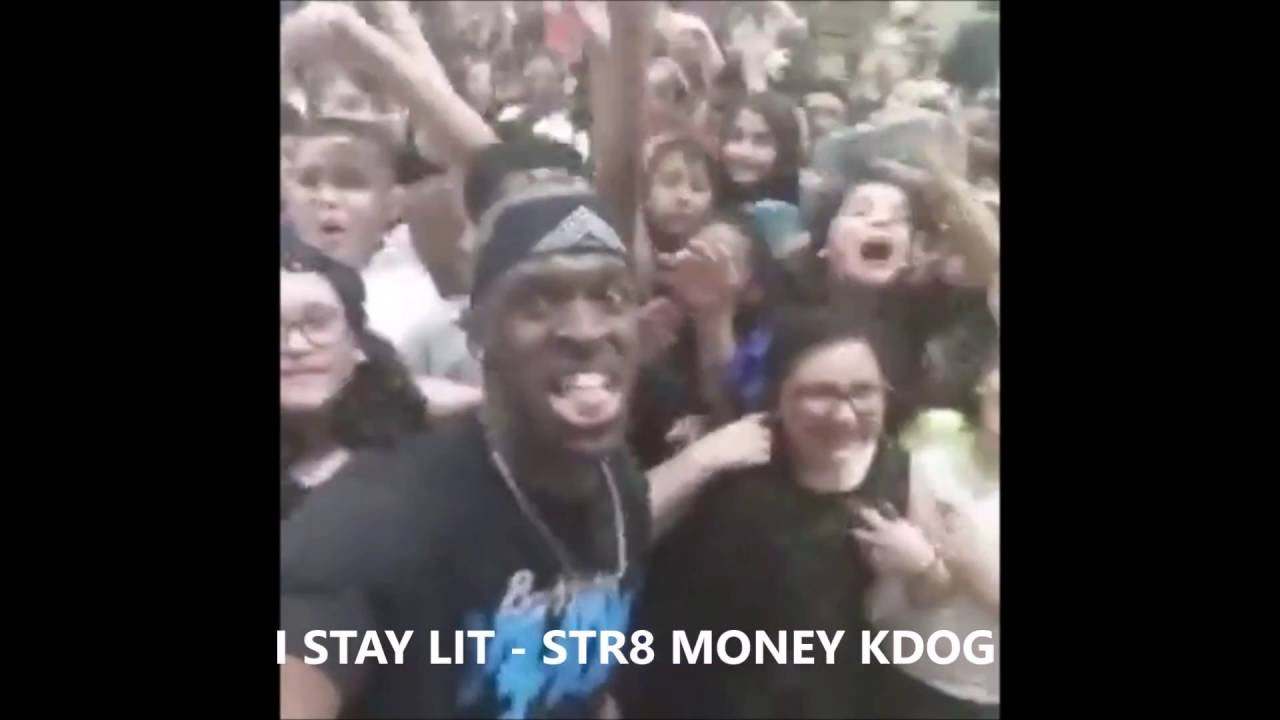 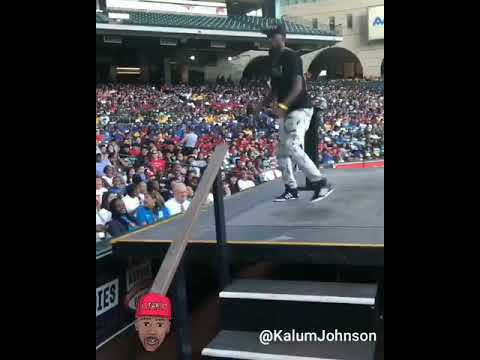 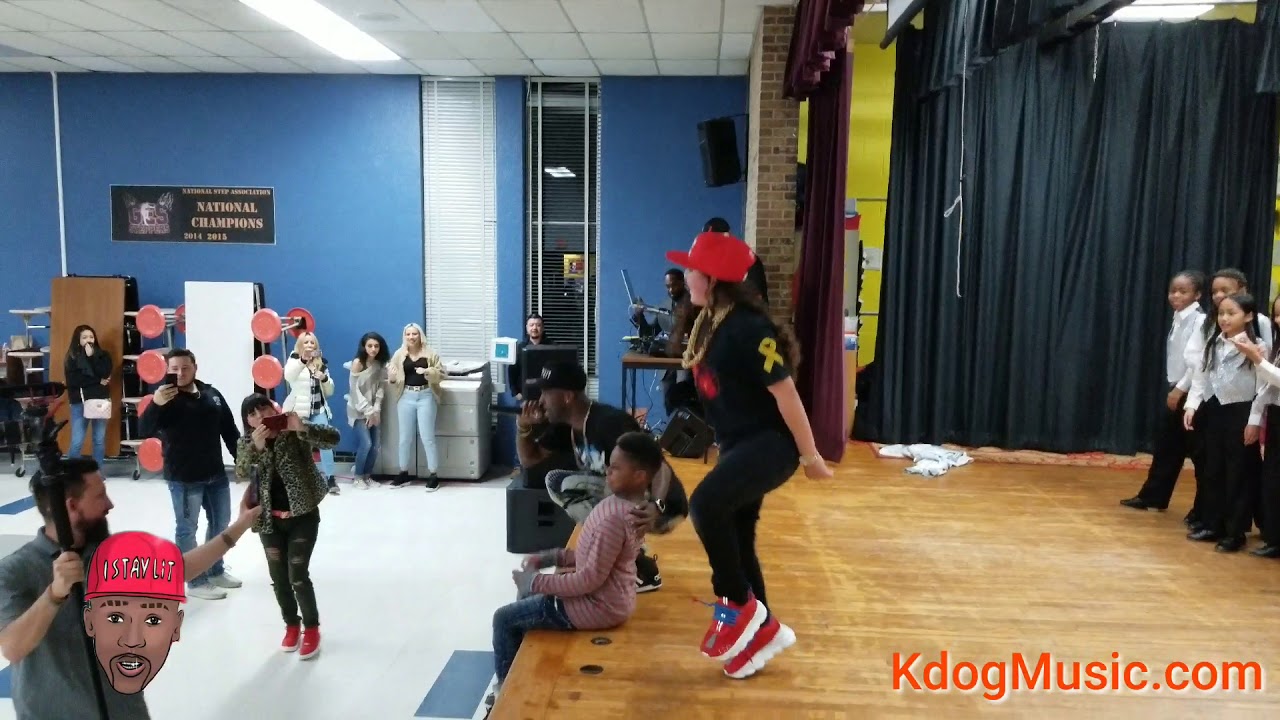 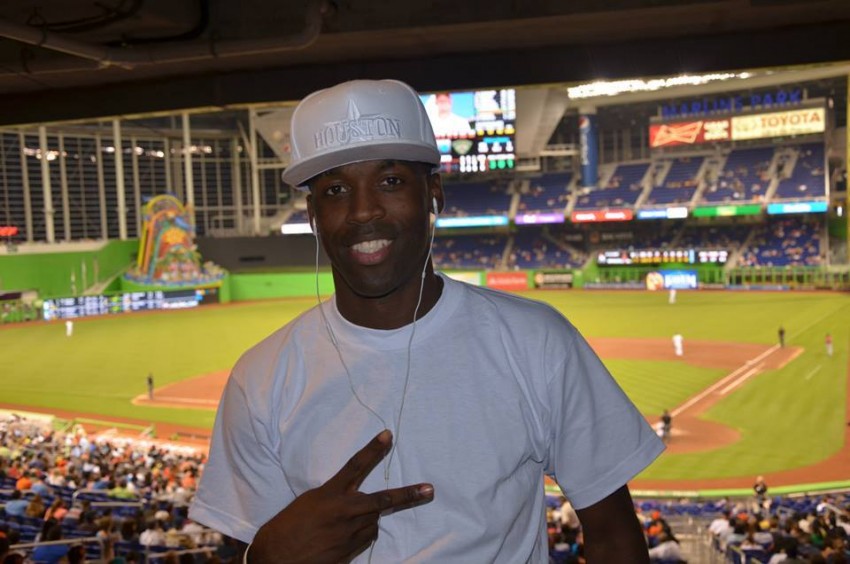 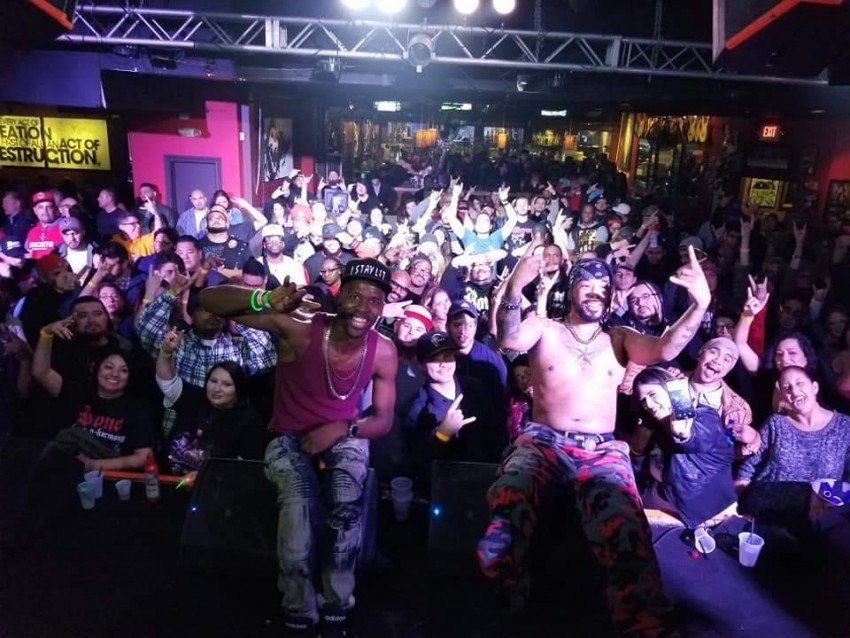 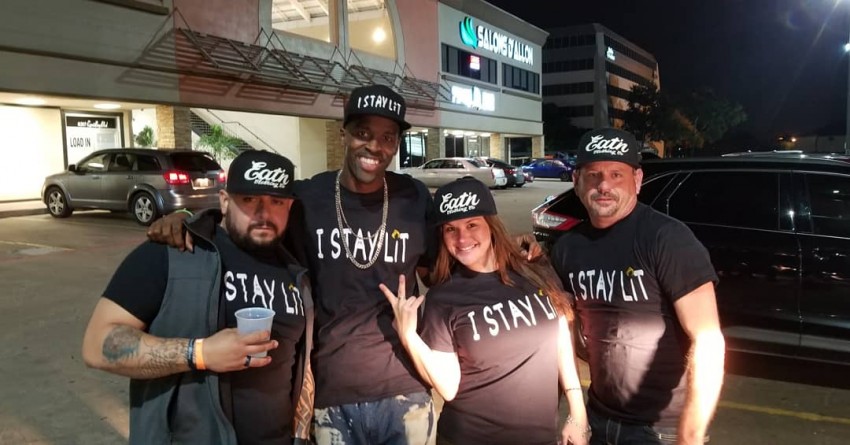 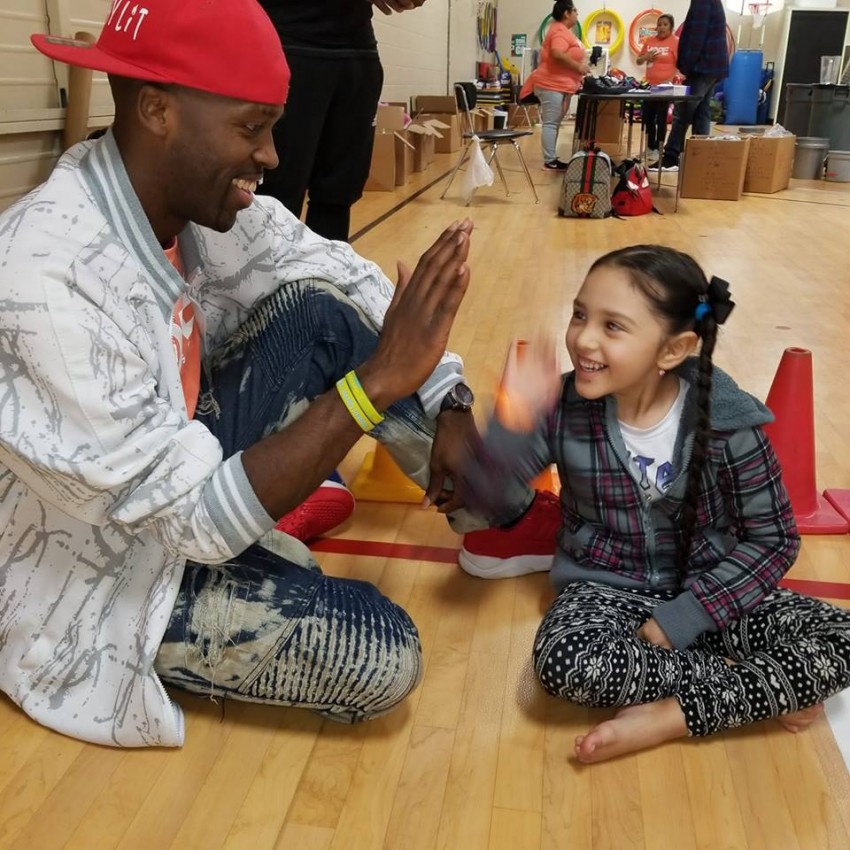 Performed at Green Wood Elementary and met a new friend 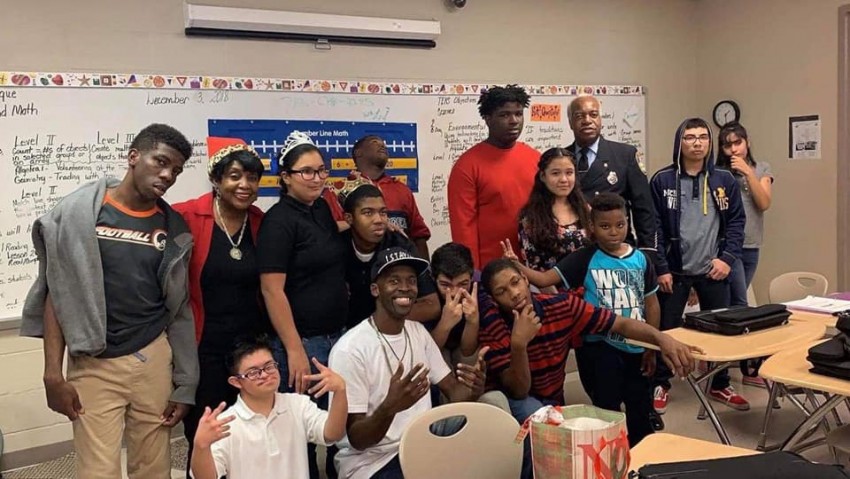 Made a visit to Wheatly Highschool 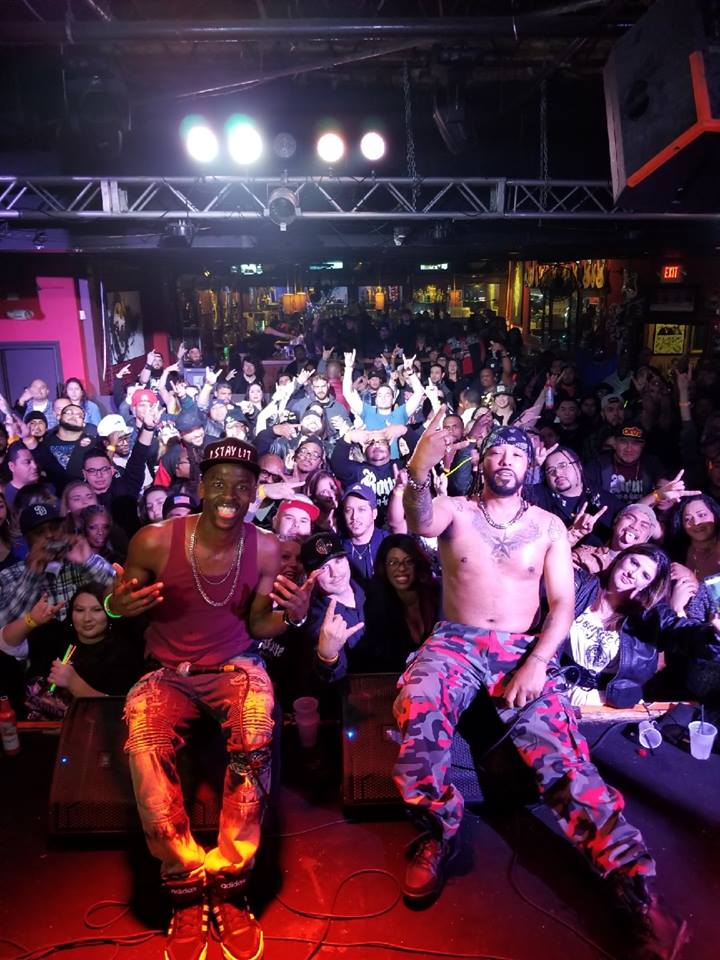 Opened up for Bone Thugs in Harmony. 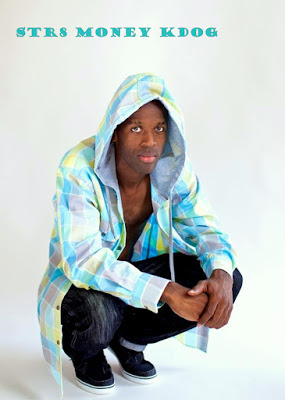 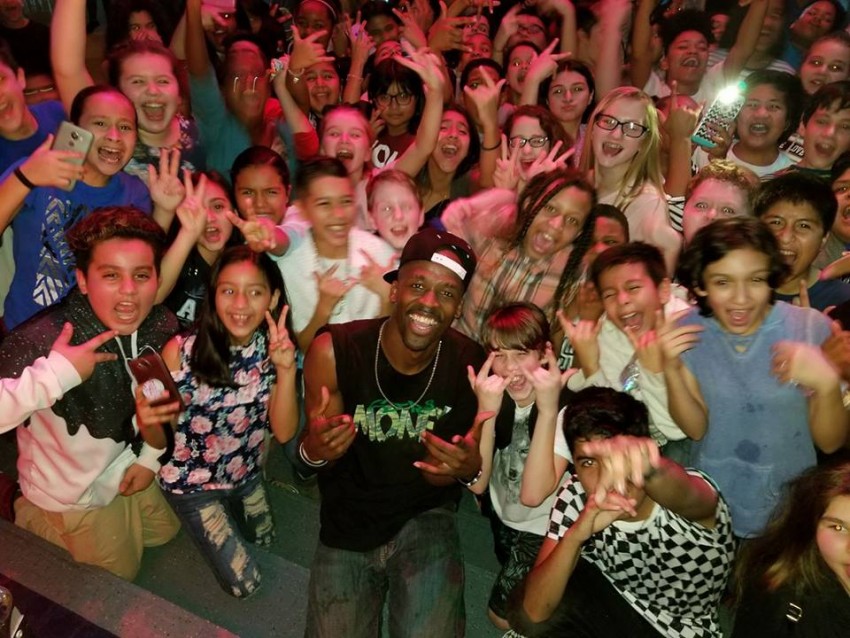 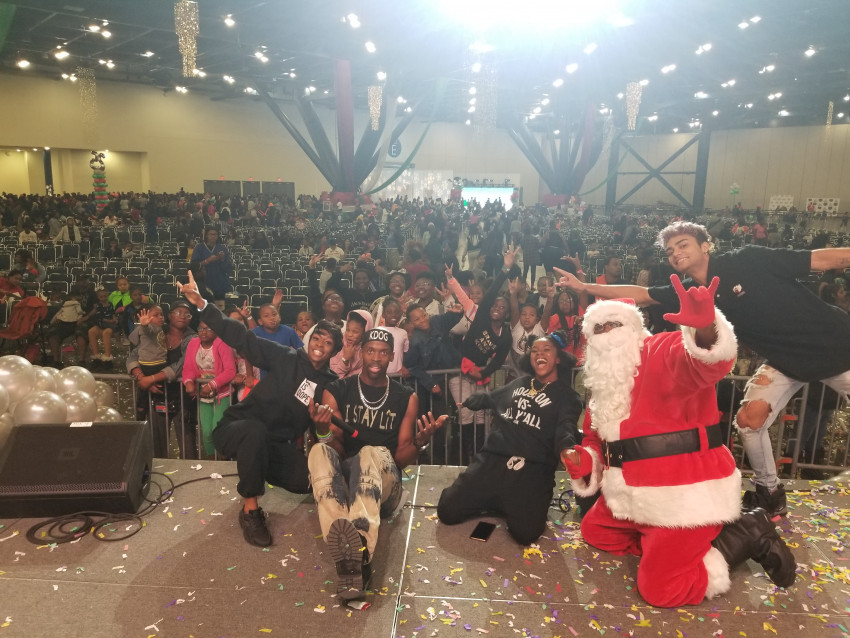 Emcee/Host in front of 15,000 people at George R Brown Convention Center in Houston

Str8 Money Kdog is a hip hop entertainer and Emcee that's catching a buzz in the city with his hit song I Stay Lit that's on all Digital Stores. Kdog currently performs for Elementry, Middle, and High Schools across Texas and is a great emcee/host for weddings and corporate events. Kdog has clean music and knows how to rock a crowd or event for people of all ages. Book Kdog Now. Cell: text (phone number hidden)
(link hidden)
BookKdog(link hidden)

Be the first to review Kdog

Kalum Johnson also known as “Str8 Money Kdog” is a multifaceted actor, hip-hop artist, dancer, comedian, and model. He has a dynamic personality which allows him to engage with diverse audiences and roles. Kalum possesses the talent and energy that turns heads in the entertainment industry. His charisma, astounding studio resume, and his street credibility also get him recognition in the business. Kdog dreamed of being on television as a star since he was 8 years old. He also started rapping at the age of 19. Kdog spent his early years in his hometown, Baytown, Texas. He admitted he grew up with big dreams of being in the spotlight and his role models were Michael Jackson and 2pac. What really motivated Kdog to achieve all that he has accomplished thus far were the streets, the trouble with the trouble he was in, and the struggles he encountered growing up. Music is his way of putting his feelings in people’s ears. Kdog is praised for the energy and the hyper flow he brings to the table.. Through his many talents, it never fails that Kalum brings out the best in everyone that he interacts with because of his luminosity to change the world one song and performance at a time.