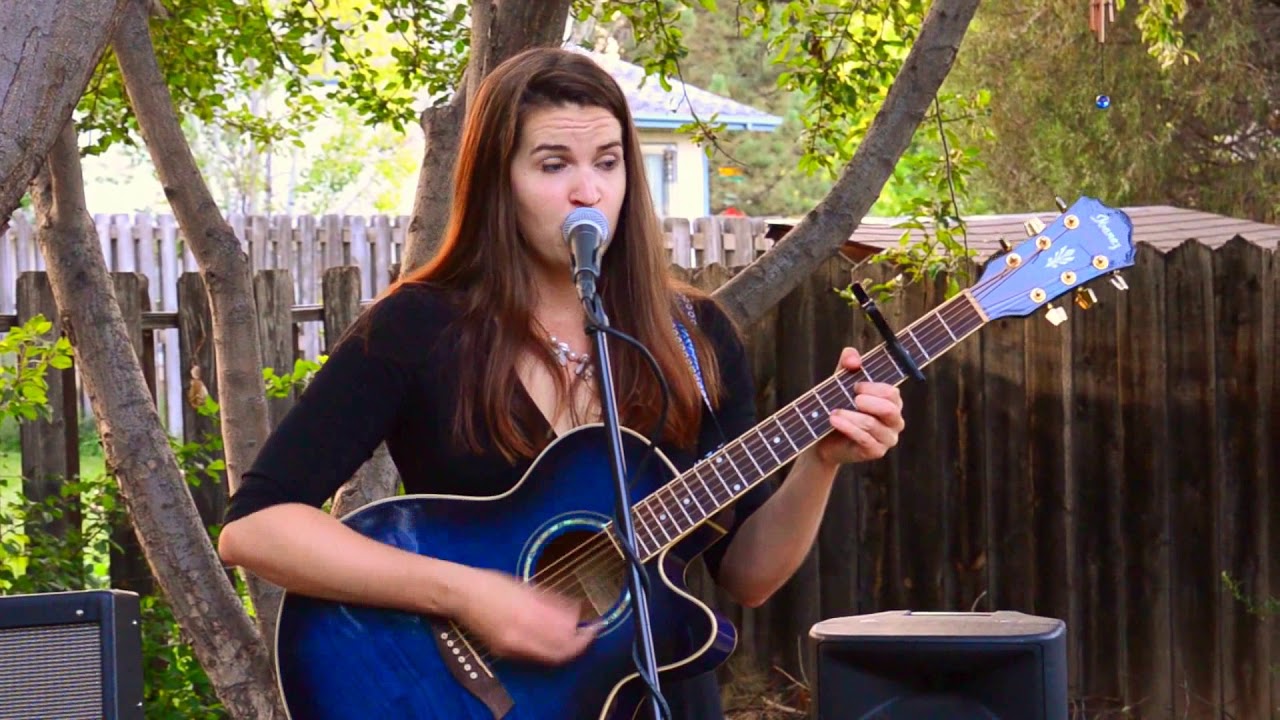 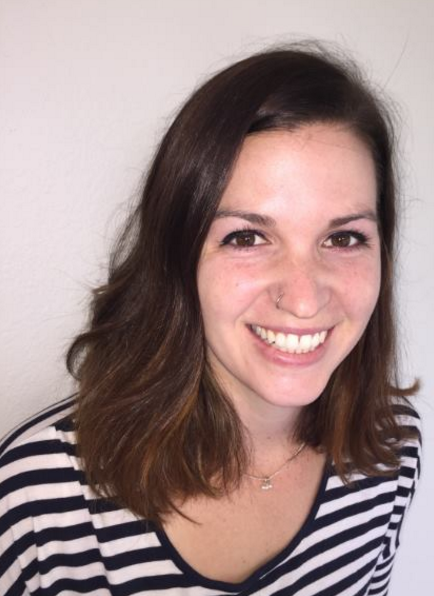 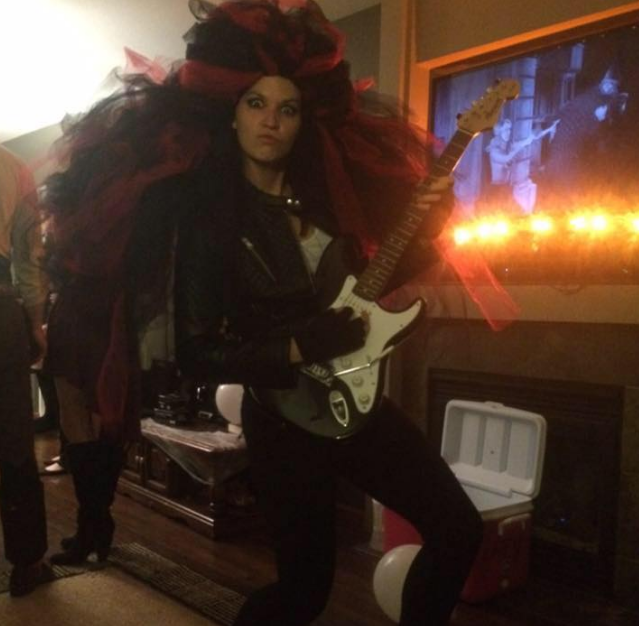 As a seasoned performer, she understand what it takes to turn any event into a party! With fun, witty stage banter and excellent songs she is the ideal performer for any event or gathering.

Be the first to review Kayleen Patrick Music

Kayleen Patrick takes the stage and BAM! Kicks off the night with some high energy, well known songs. Think Vance Joy, Of Monsters and Men, Dolly Parton. She'll pump up the crowd and then rock the crowd into an emotional song, bringing the intensity down but keeping the energy on par.

Pausing for interesting stories or a brief and humorous quip, she drives the room sonically. She reads the crowd and adjusts her set based on how people are feeling and who's doing what. It's not uncommon for her to pull out a kids song or let a child sing "Let it Go" into the mic. She believes that a show should be inclusive and if there's a child who wants to participate, great!

Kayleen Patrick is not only a musician. She is an entertainer and promises to bring the highest quality act to your event.

Kayleen Patrick will bring her own sound equipment and only requires access to electricity, a hard surface to set up on, and medium lighting if performing at night.

A hard surface to set up on.

Medium lighting for a night performance.