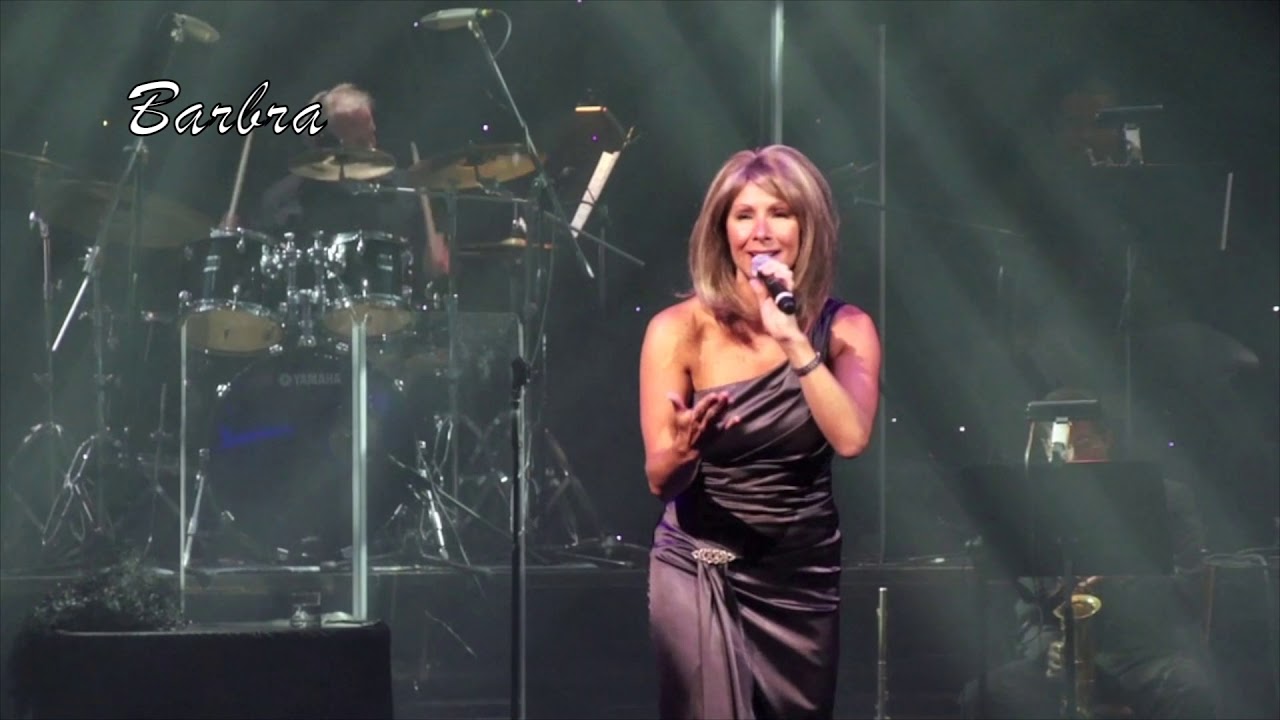 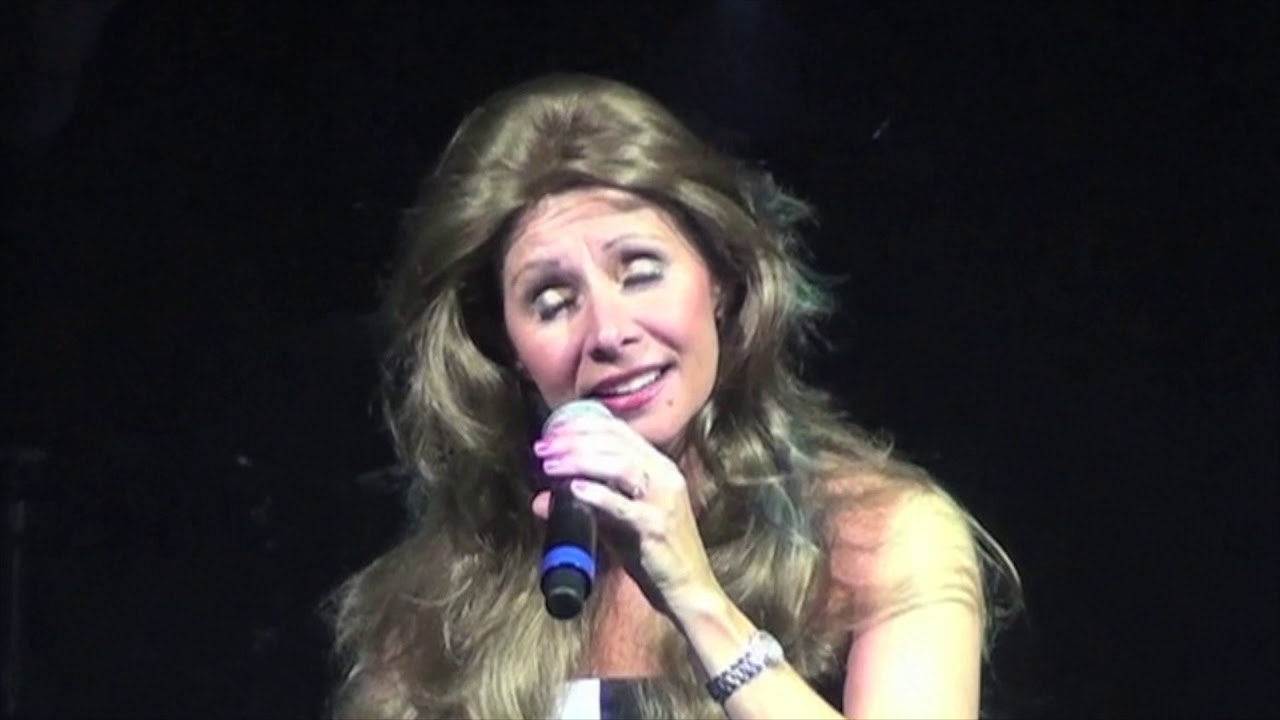 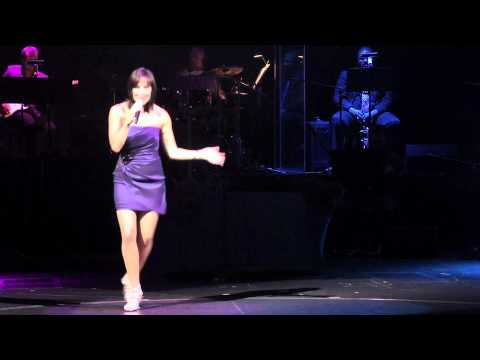 On My Own Duet 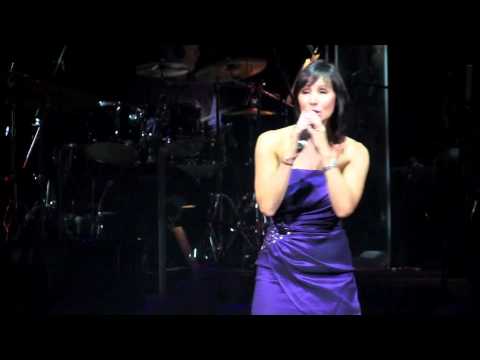 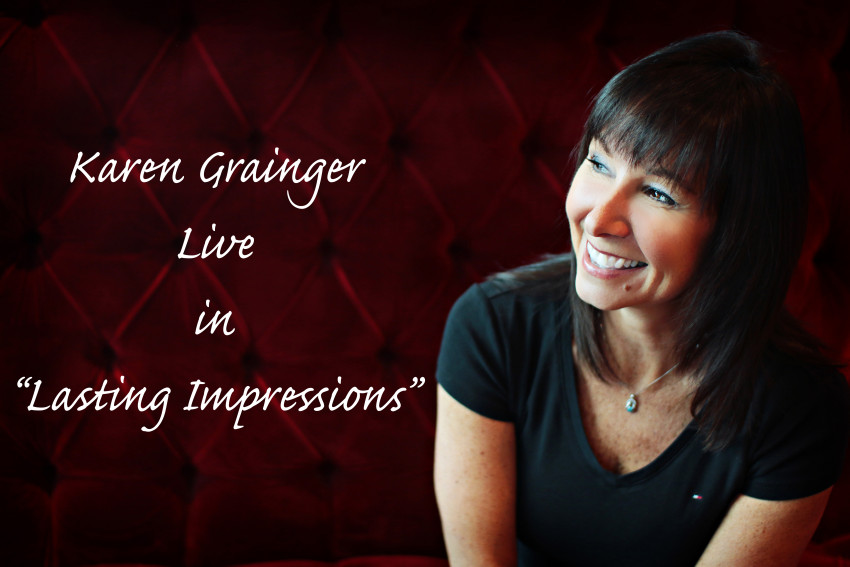 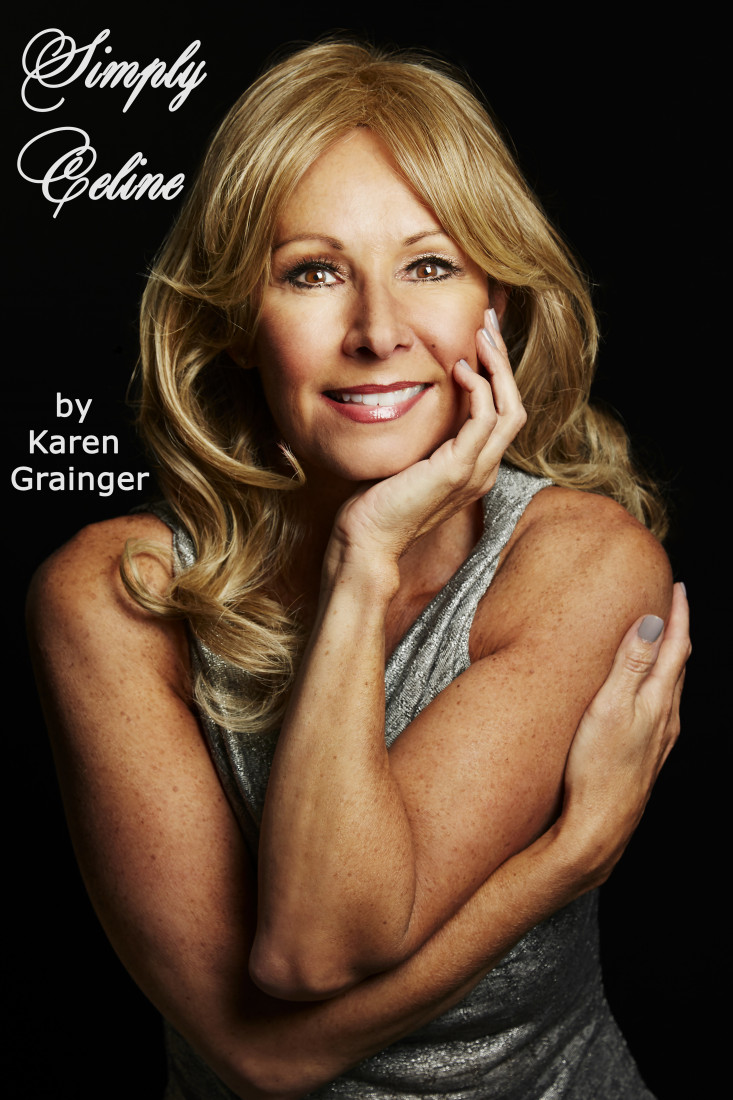 Karen Grainger is a Vocal Impressionist who does a variety of voices that will be excellent for your Corporate Event, Casino, Soft Seat Theatre or Dinner Theatre. Her voices range from Celine Dion and Cher to Tina Turner and Michael MacDonald....to name but a few. She has up to 90 minutes of material which can be seen with as small as a track show to a full blown 8 piece orchestra.

Be the first to review Karen Grainger - Female Impressionist

You can expect Karen to sing a few songs as herself but mixed in you will find some of your favourite impressions. Karen puts on wigs and adds props to add to the show and to help you imagine you are watching Cher or Celine or maybe even Barbra Streisand. Karen's fun personality adds to the experience you have for your event!!

Karen Grainger grew up in Toronto, Canada surrounded by music. By the age of six, Karen made her television debut with an appearance on a youngster’s talent show singing “Delta Dawn,” accompanied by her dad’s guitar playing. Never quite able to get the entertainment bug out of her system, she was involved in music theatre and community drama groups throughout her high school years.

Karen enjoyed a very successful impersonating career working for famous Las Vegas Company “Legends in Concert”. Karen portrayed not only Reba, but Cher and fellow Canadians Celine Dion and Shania as well. Audiences were spellbound by Karen’s skill at recreating these diverse characters, capturing their voices as well as their mannerisms.

It was time to sink her teeth into something new and more challenging. Over 19 years ago, Karen and her Business Manager and husband, Don, teamed up to write a very successful singing comic impression show called,
“Lasting Impressions”!

Karen’s unique talents and versatility have been earning her standing ovations all around the world. She is now known as “Canada’s Premier Female Singing Impressionist!”

Karen is very excited to be travelling the globe with her fresh "Lasting Impressions" Show - featuring exciting new voices! Audiences will be treated to an evening of entertainment, which is both visually and vocally spectacular!
You won’t believe your Eyes…or your Ears!!

For a track show Karen will require a mic, stage, table for props, backstage area, sound system and lights. This would be the most basic set up. For larger shows Karen starts with a 4 piece band and goes up from there. The better the sound and light equipment and stage set up, the better audience experience!!

ADELE - ROLLIN IN THE DEEP

SHEENA EASTON - FOR YOUR EYES ONLY

CARLY SIMON - NOBODY DOES IT BETTER

TINA TURNER - WHAT’S LOVE GOT TO DO WITH IT

WHITNEY HOUSTON - I WILL ALWAYS LOVE YOU

SHANIA/REBA/DOLLY - MAN, I FEEL LIKE A WOMAN/TAKE IT BACK/9 TO 5

ALL IN THE FAMILY - AUDIENCE PARTICIPATION

TO MAKE YOU FEEL MY LOVE

MELISSA ETHERIDGE - I’M THE ONLY ONE

Mic, mic stand, stage, table for wigs and Sound/Lights with engineer. The bigger shows with band would require that to be set up!