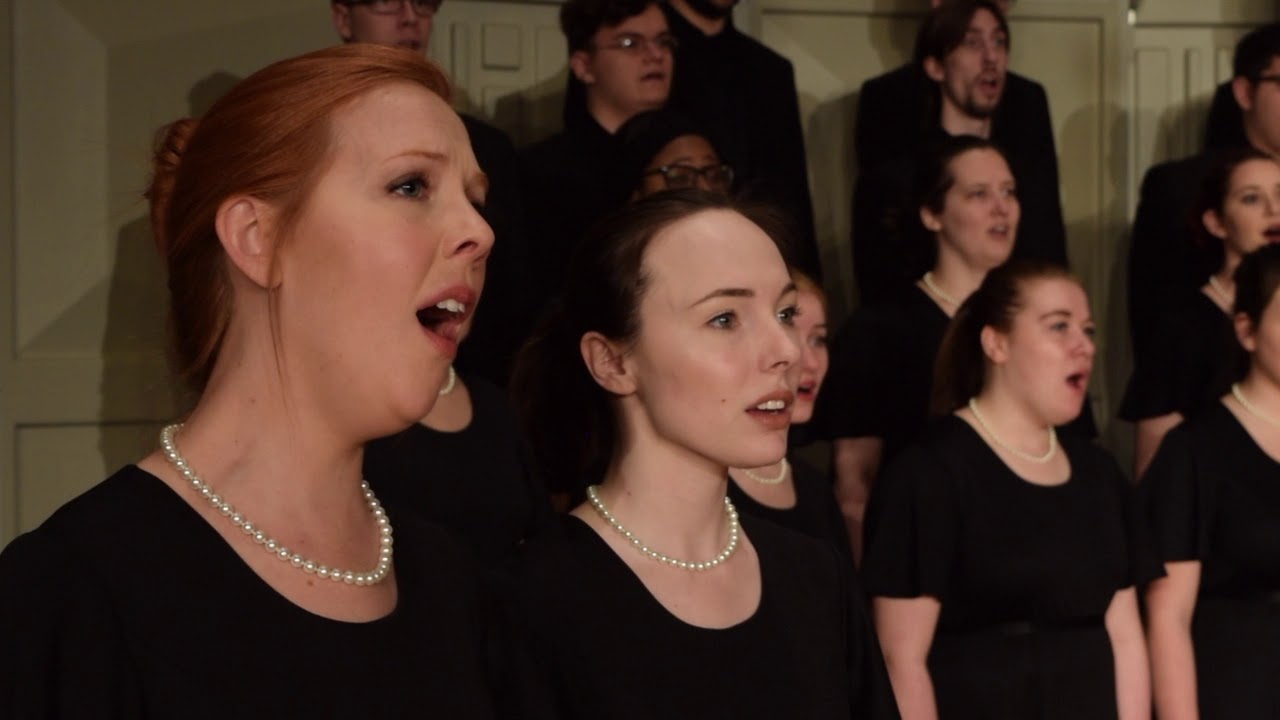 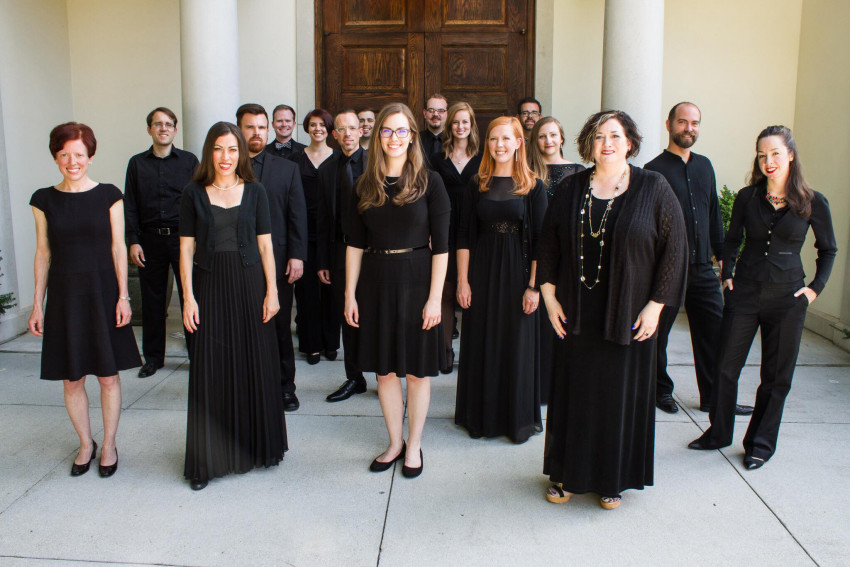 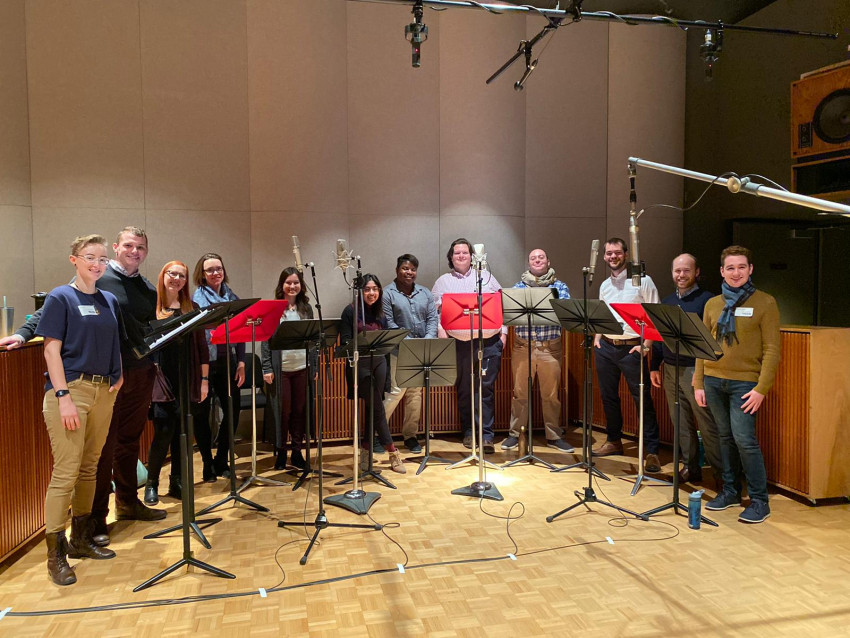 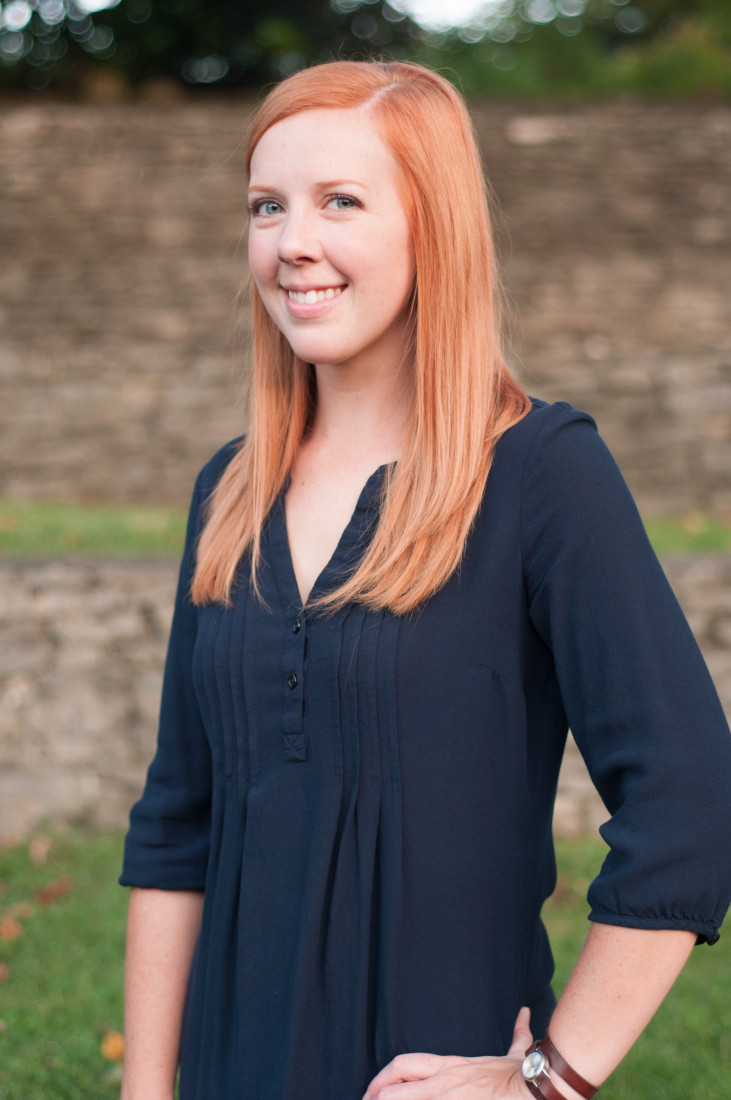 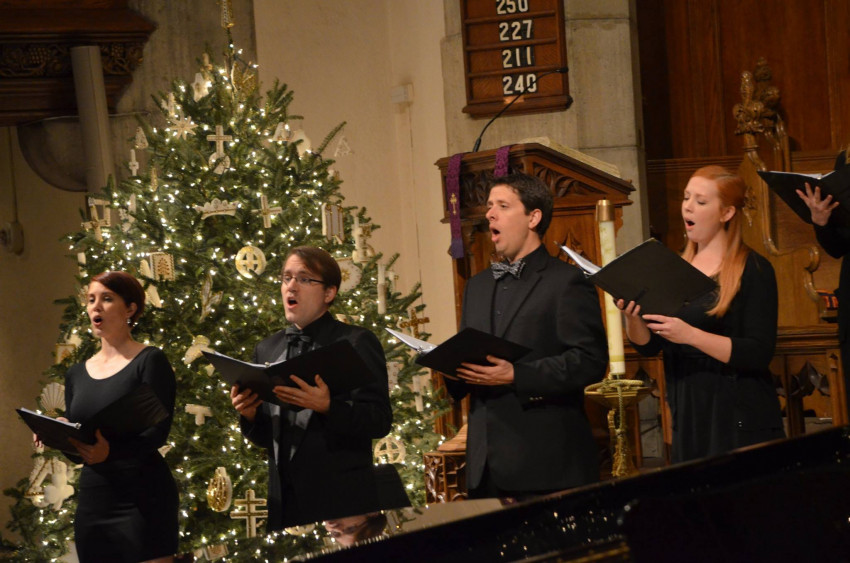 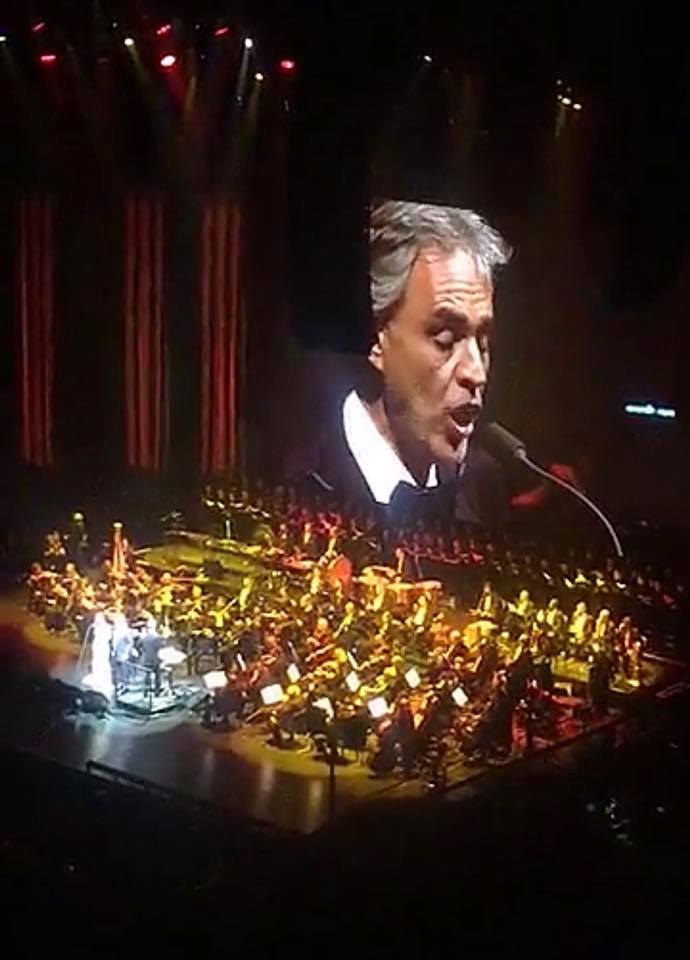 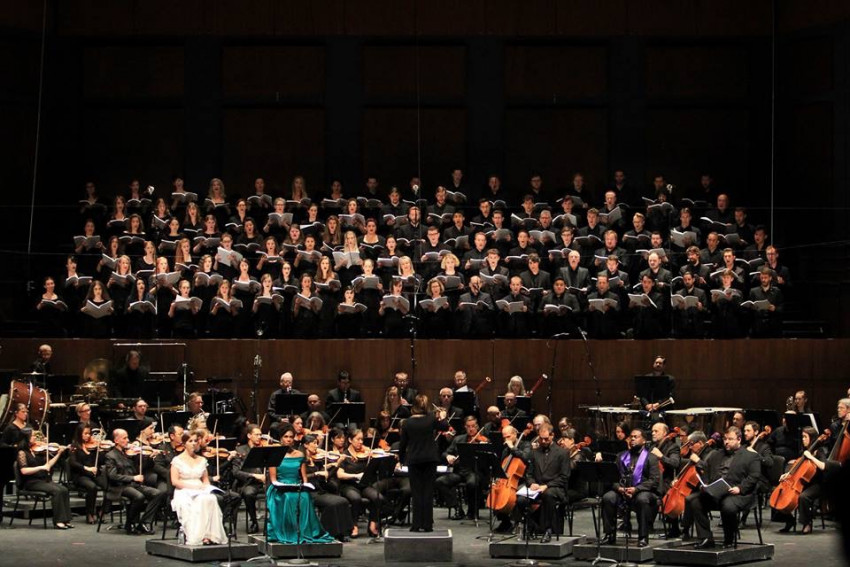 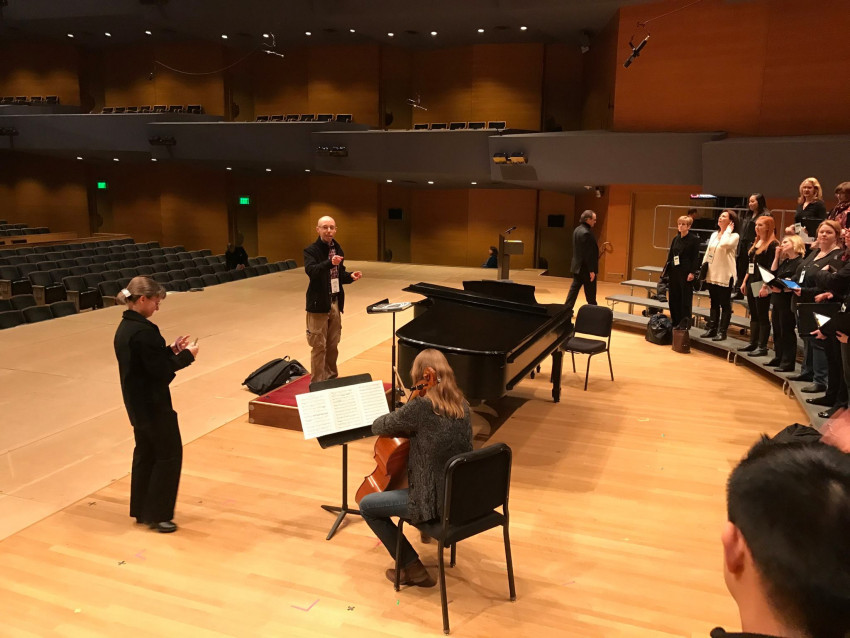 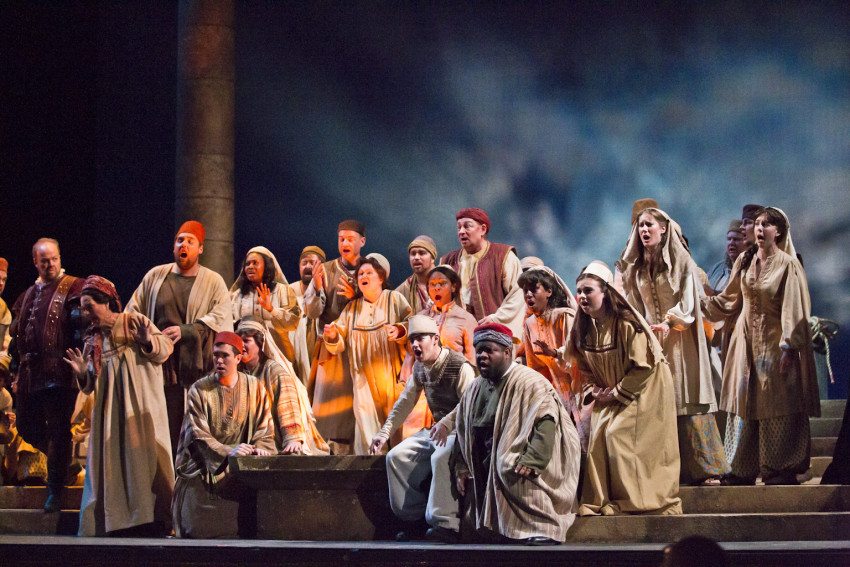 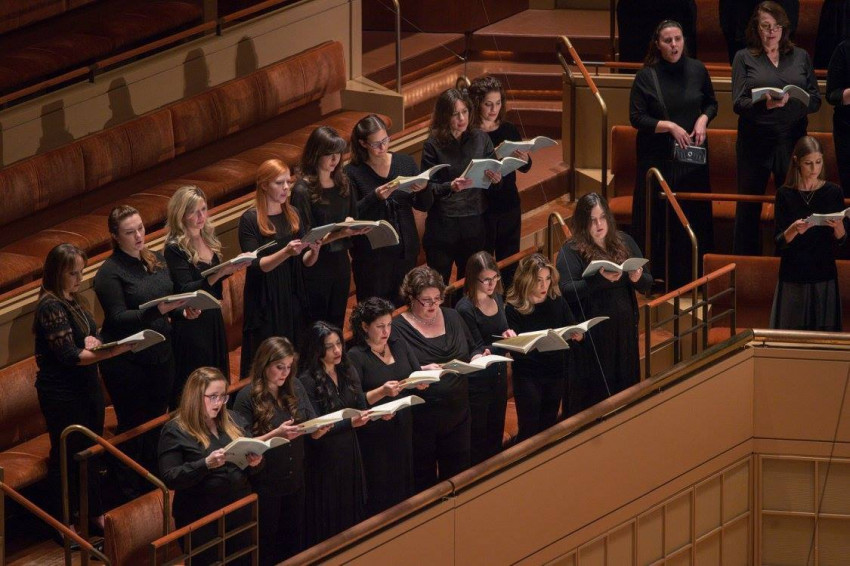 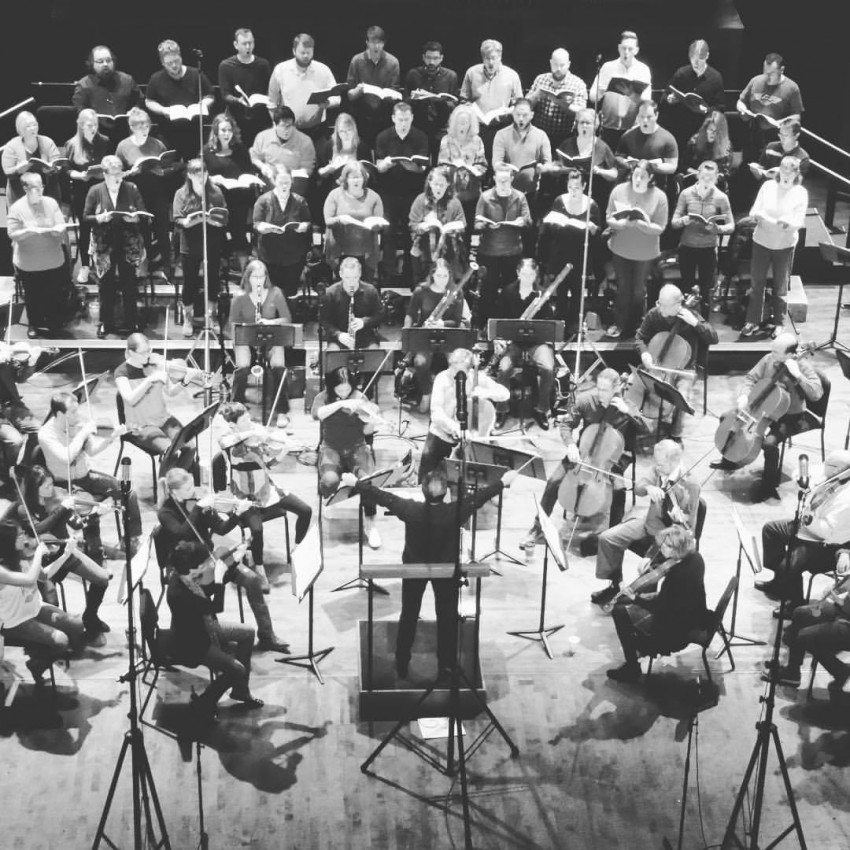 Karen Cook is a classically trained soprano. She is very active as a professional choral singer and soloist and has been featured as a soloist in performances with sounding light, the Ann Arbor Festival of Song, Detroit Concert Choir, Baroque on Beaver Island Festival, Knoxville Choral Society and Chamber Chorale, and numerous weddings, funerals, and special events.

Karen sung for my Mother’s memorial ceremony. She has an absolutely beautiful voice and a great stage presence. Would highly recommend her to anyone.

Thanks so much, Sarah. I’m so glad that I was able to contribute something to your mother’s “special day,” and I hope that she would have liked it too! There was such an outpouring of love for her today; I know that she will be greatly missed.
- Karen

You can expect a friendly, flexible, punctual, professional musician!

Base rate: $100/hour
I will:
- work with you to select the perfect repertoire for your event
- sing with your pianist or bring my own accompanist for an additional $100/hour
- provide an electronic keyboard if needed
- contact my colleagues if a duet or other ensemble work is desired

Soprano Karen Cook is a choral music specialist based in Ypsilanti, MI. Ms. Cook currently sings with Audivi, sounding light, Detroit Concert Choir, Detroit Chamber Choir, LancasterChorale, Taylor Festival Choir, the Berwick Chorus of the Oregon Bach Festival, the Mariners' Church of Detroit Choir, and the Toledo Opera Chorus. Past ensembles include the Tennessee Chamber Chorus, Knoxville Choral Society, Knoxville Chamber Chorale, Knoxville Opera chorus, and the Dallas Choral Festival. She has been featured as a soloist in performances including Mozart’s Requiem, Schubert's Mass in G, Bach's Magnificat, Vaughan Williams’ Serenade to Music, Michael McGlynn’s Celtic Mass, Rejoice greatly, O Daughter of Zion from Handel's Messiah, and Laudate Dominum from Mozart's Vesperae solennes de confessore. She has appeared with the Toledo Opera chorus in Verdi’s Macbeth and Barber’s Vanessa; and with the Knoxville Opera chorus in Gounod's Roméo et Juliette, Verdi's Otello and Il Trovatore, Boito's Mefistofele, and Puccini's Tosca. This past season Ms. Cook joined the award-winning British ensemble Voces8 as a member of their US Scholars Programme. Upcoming engagements include Trial by Jury with Toledo Opera and virtual recitals at All Seasons Retirement communities.

I am most experienced in classical repertoire, but I'm happy to sing any piece that you pick.