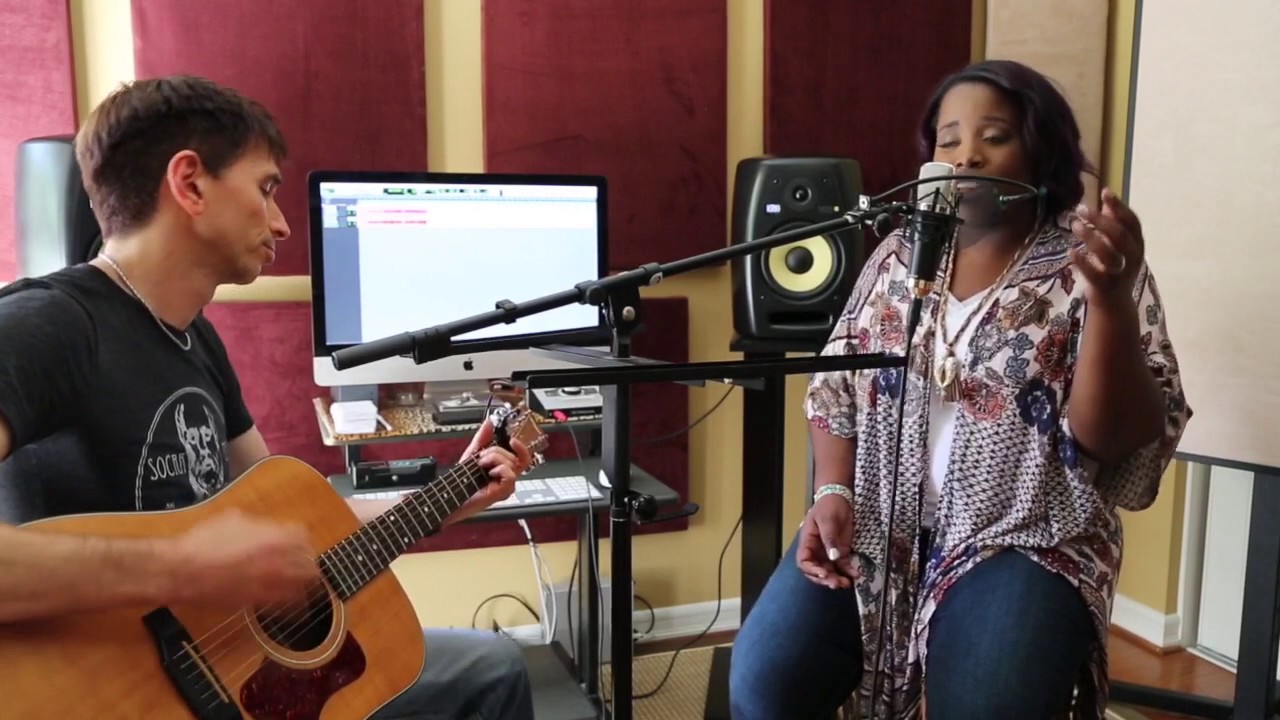 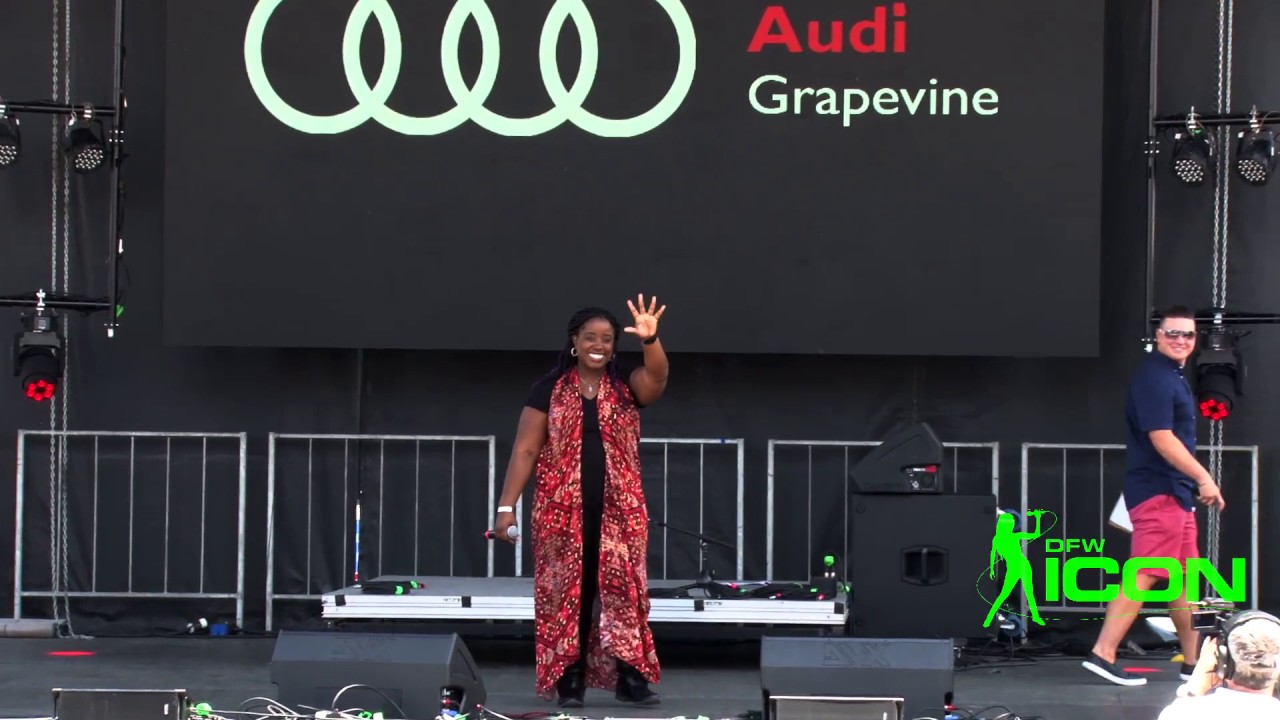 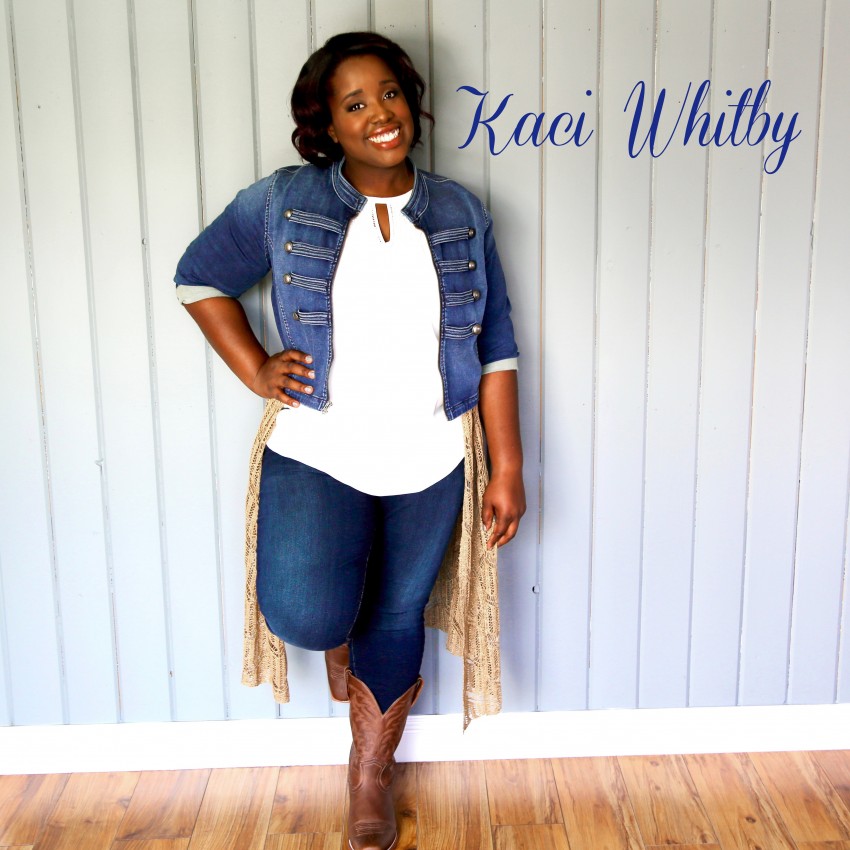 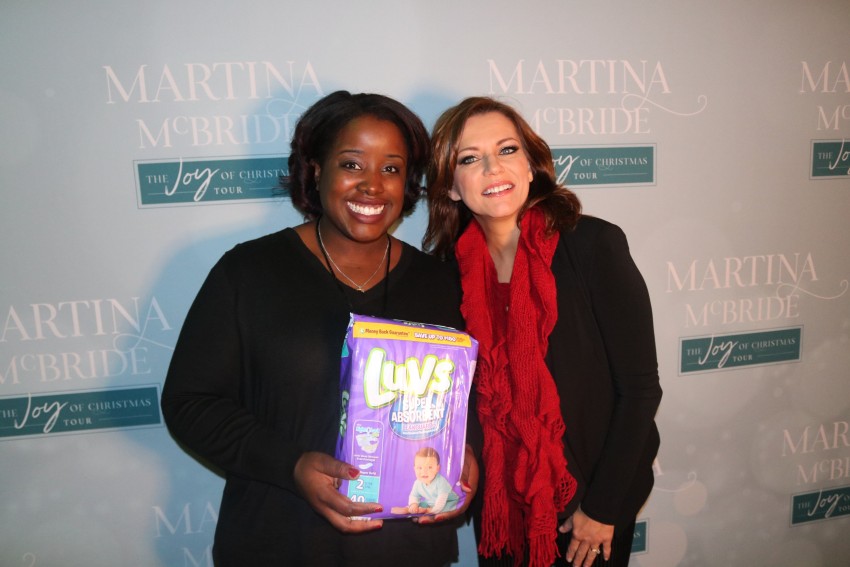 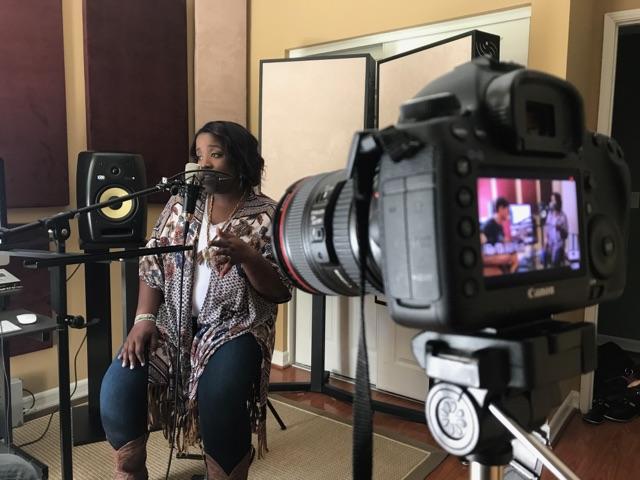 I can provide you with the soulful blend of any genre you might like. Having been trained professionally I can deliver anything from Classical to Country to Gospel to Pop and everything in between!

Kaci performed during our Holiday party and entertained our guests with her great voice.

Thank you!!! You guys were great hosts! I had a great time, thank you again!!!

I can provide you with the soulful blend of any genre you might like. Having been trained professionally I can deliver anything from Classical to Country to Gospel to Pop and everything in between! I would only need sound provided and I'll do the rest!

Living in Dallas, TX and deeply rooted in country music, Kaci Whitby releases her first single, Fighter in Me. The song mirrors her strong stance in the country music industry as a female African American, which has proven to be incredibly challenging when you look at the small list of black artists who have made a name for them selves.
Deeply rooted in church, family and music, Kaci was raised in Forest City, Arkansas but took roots in Dallas after she graduated with a Bachelor of Liberal Arts from Texas Woman’s University in Denton, TX. She is currently a music teacher in the DFW public school system. With music in the forefront of her life, she plays multiple instruments and is an avid songwriter.
Recently, Kaci won the coveted title of DFW Icon Grand Champion 2017, which awarded her to opportunity to fly to LA to write and record with multi award-winning producer and writer Jonathan George of JG Entertainment. Jonathan says, “There is nothing like the chills you get when you hear the soulful sounds of Kaci Whitby melodizing your ears.” She competed against nearly 100 artists from all over Texas and Oklahoma.
Like most singers, Kaci started singing at an early age and according to her grandmother, “She was singing before she started talking.” Kaci says, “When I was a little girl, I can remember singing in the Children's Choir at church. I knew then that music had power. I know music reaches the hearts of people. I once heard someone say, ‘God didn't choose me because I'm gifted. I'm gifted because God chose me.” I couldn't agree with that more. I know without a shadow of a doubt that my gift of music was something bestowed upon me by God to touch the world.
Kaci grew up with several fundamental values instilled in her: Faith, Divine Nature, Individual Worth, Knowledge, Choice and Accountability, Good Works, Integrity, and Virtue. She will continue with these teachings and include it into her music so she can be a motivator and light to the world. 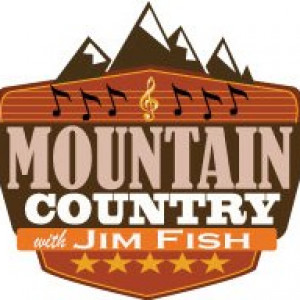 Barbara M. said “Mountain Country was a most professional and talented group, who added just the right touch to our son's Wedding Welcome BBQ. Jim Fish and his group…” Marisol W. said “We loved having Doug for my husband's birthday party. We will DEFINITELY have him for our next celebration. Very friendly and professional. All my…” 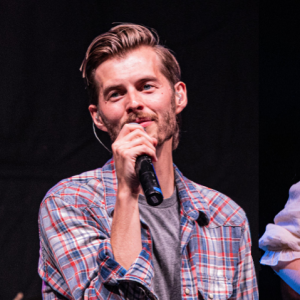 Has performed at the Grand Ole Opry and lead singer is the son of Diamond Rio's Dan Truman. Utah‘s new favorite country band!