K Fingers And The Explorations Project 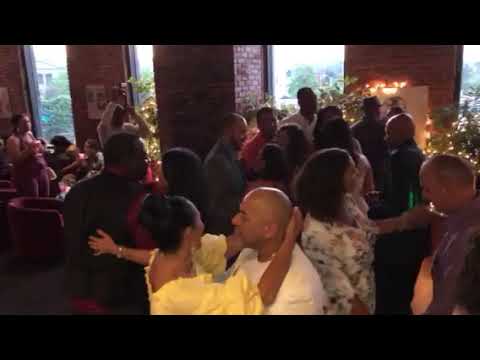 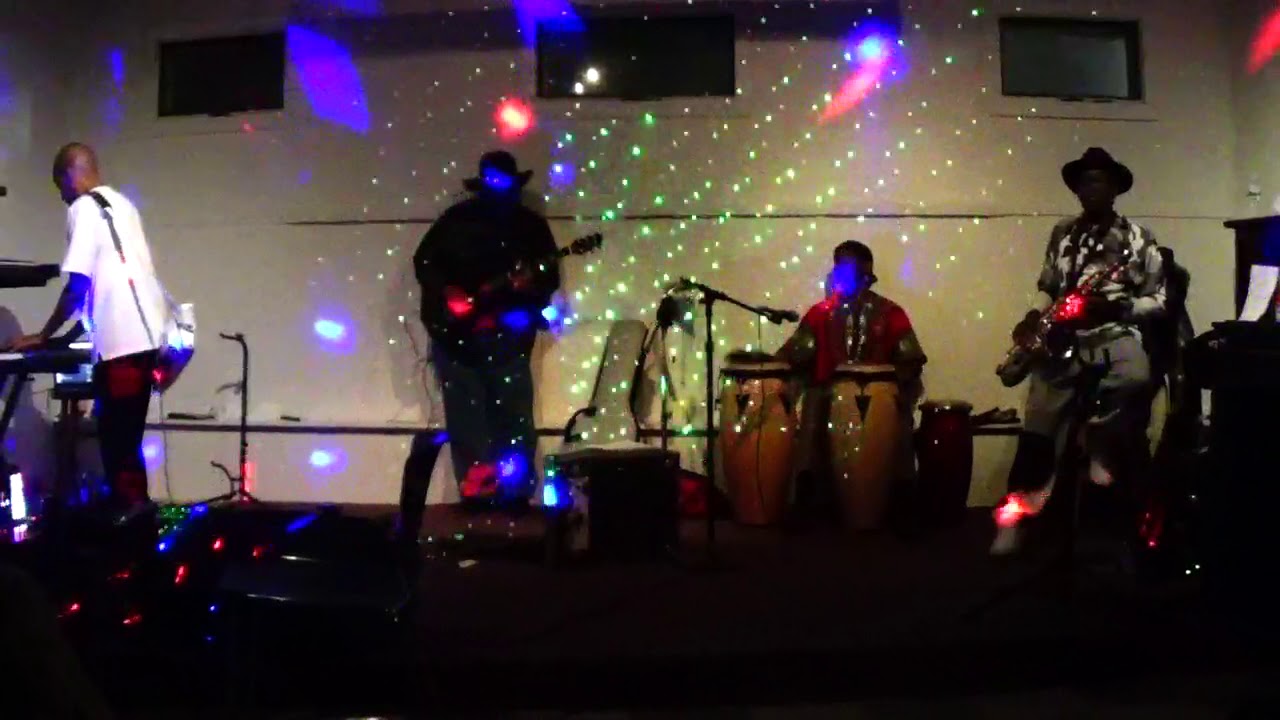 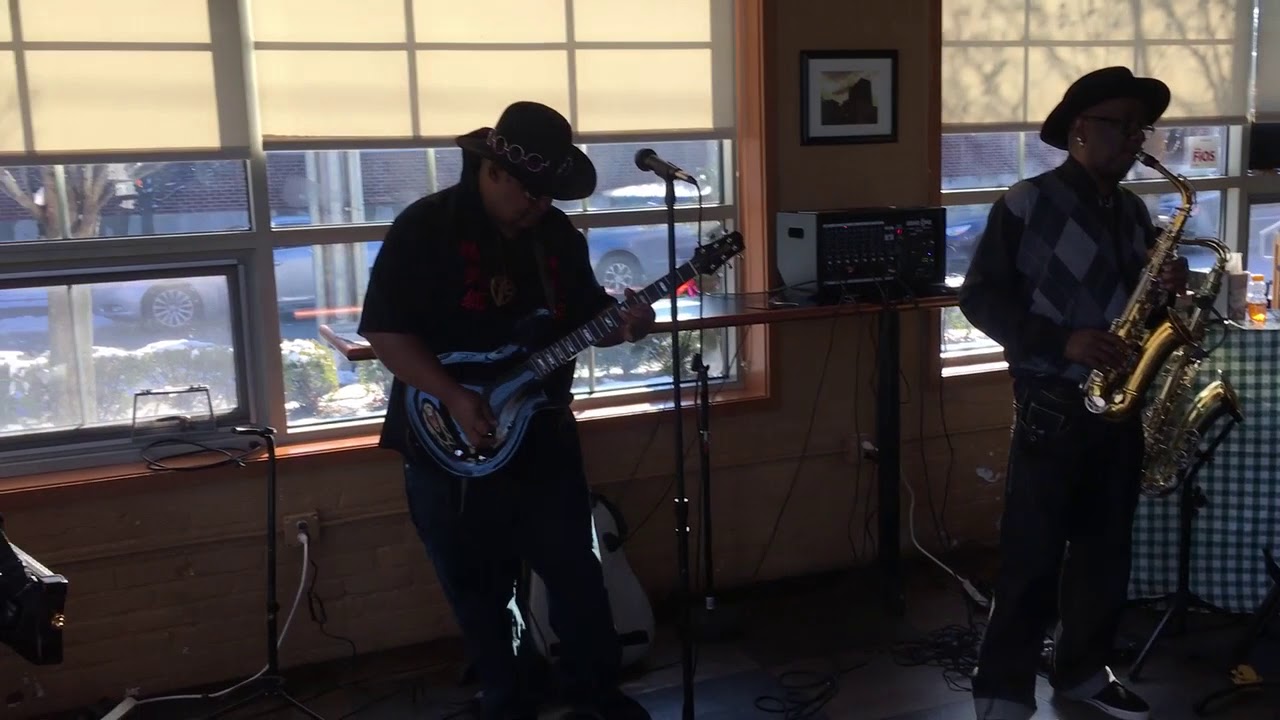 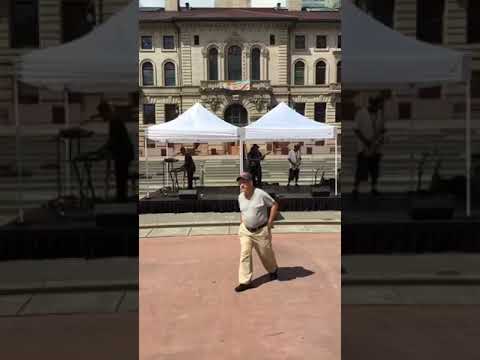 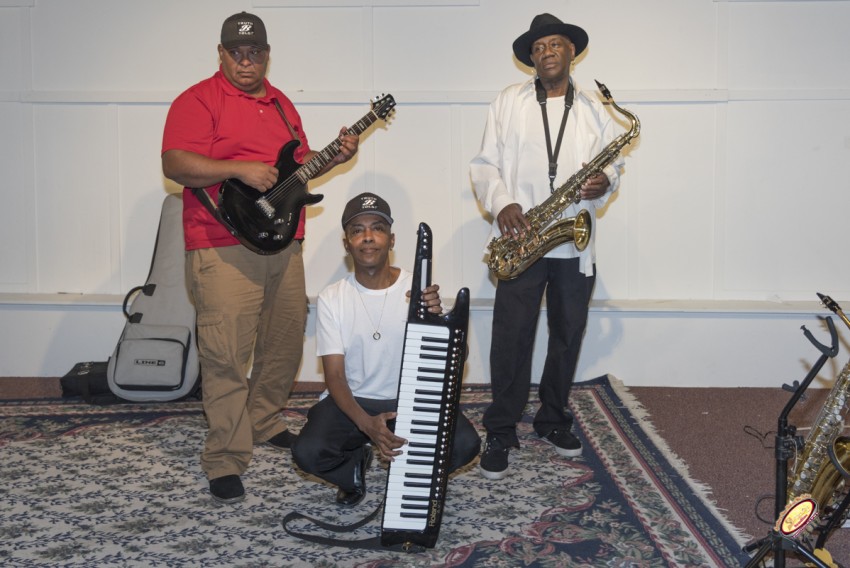 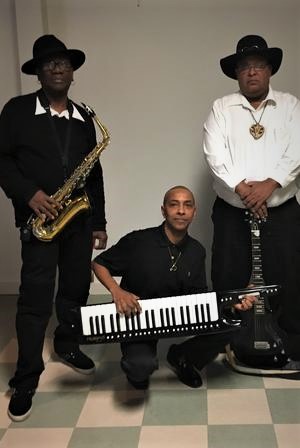 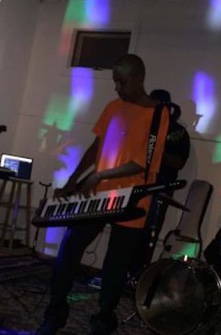 K Fingers and the Explorations Project is a smooth jazz/ R&B band out of Worcester, MA. Our mission is to bring back live entertainment and original sounds reminiscent of the 70's and 80's bands such as Grover Washington Jr., Earth Wind and Fire, Herbie Hancock and more!!! We are NOT a cover band. Our CD, WEC Productions Presents, Echoes from the Past, VOL II featuring K Fingers has been well received by those who have heard us perform and our fan base. We have performed throughout New England for the past 2 years at private and public venues. If you want originality, smooth grooves to make your body move - we're your band!!!

Be the first to review K Fingers And The Explorations Project

If an audience came to see K Fingers and The Explorations Project, they would see a combination of a smooth jazz, Neo-Soul band flavored with latin rhythms. Our bands mission is to take our listeners on a journey through live music with our unique and original sounds. Our goal is to engage audiences with a fun, exciting and musically enriched experience!

If a client hired us, they would get an experience of original compositions reminiscent of Grover Washington JR, Frankie Beverly and Maze, Carlos Santana and more!!! Our music will keep the audience moving to the rhythmic sounds that will stir the mind, body and soul!

K-FINGERS: Founder of the band. K-Fingers grew up listening to a variety of music, from R&B, Rock and Jazz. While majoring in music theory, he began playing piano, songwriting and producing. K-Fingers has played in several cover bands and is currently producing local Hip-Hop and Neo-soul artists. He also teaches piano and music theory to students with an interest in music. Explorations is his debut CD in which he composed and produced all of the material as well as collaborated with vocalists and other musicians.

BOBBY J: Bobby J took a liking to music at a young age growing up on a farm in the Carolinas. Playing by ear, he taught himself how to play bass guitar. Bobby J played drums in his first band, Little John and the Jokes Unlimited, at the age of 16. After a few years, he learned how to play the drums and for seven years was the drummer in a band called The Band- an interesting fact --they took part in a contest to be on the Ed Sullivan Show. An interest in saxophone stayed with Bobby J, and after taking some lessons it became his instrument of choice, which he is still mastering today (alto 6 years/tenor 1 1/2 years). Bobby J has been with the Explorations Project for the past two years. His hope is to help Explorations become a successful performance band.

WIZDOM: Cecellio, AKA "Wizdom", has been playing guitar since he was seven years old. He first learned how to play from his father, older brother and musician's at his church. At the age of 15, he was offered an opportunity to play with the Fania Allstars and later attended the Conservatory of Music in Puerto Rico. When Wizdom came to Massachusetts, he played in a a top 40's band called Spoonz and has since played in many church and secular bands of all genres. He was also band director for international Bachata artist, Dominique Martaine. Some of Wizdom's main influences include Jimi Hendrix and Carlos Santana. In addition to playing with K-Fingers, Wizdom is also producing local artists, including his own CD titled Historia De Amor

We require professional sound set up to maximize peek performance. Depending on venue, we would also require lighting and staging.

Professional live sound system, lighting and staging and (depending on venue)