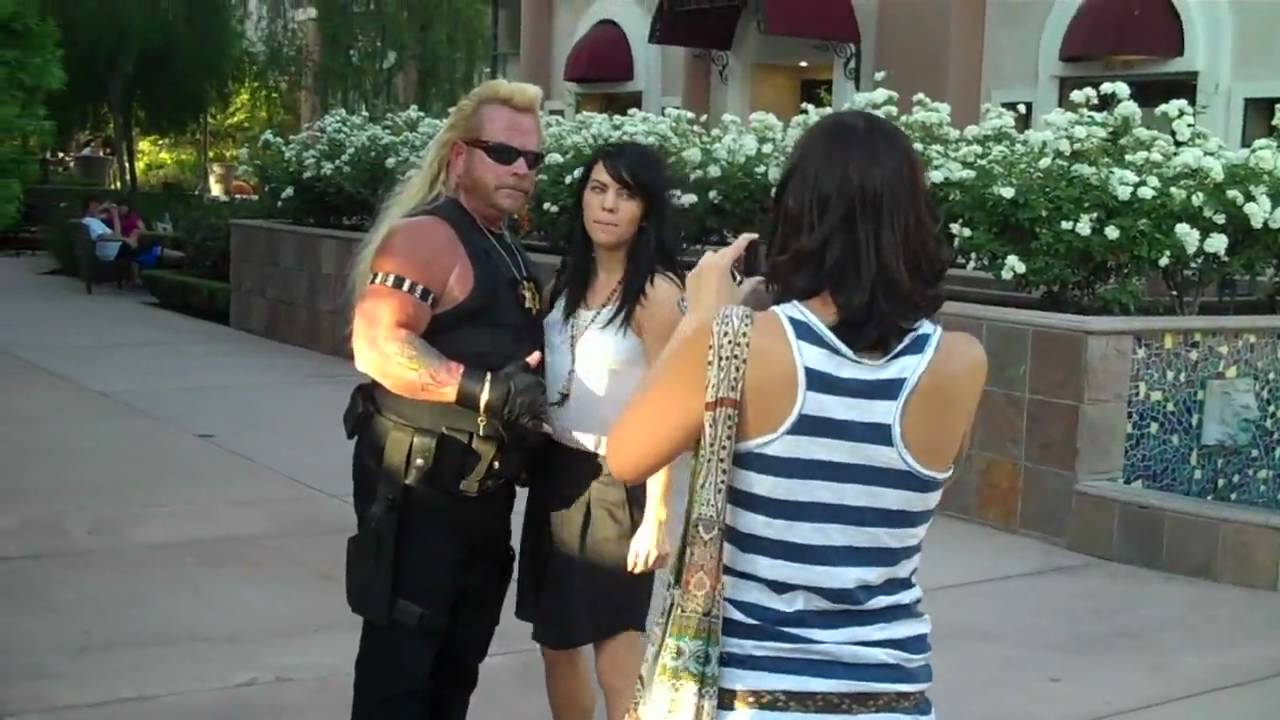 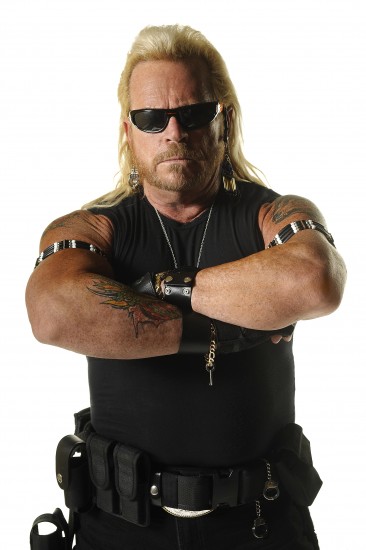 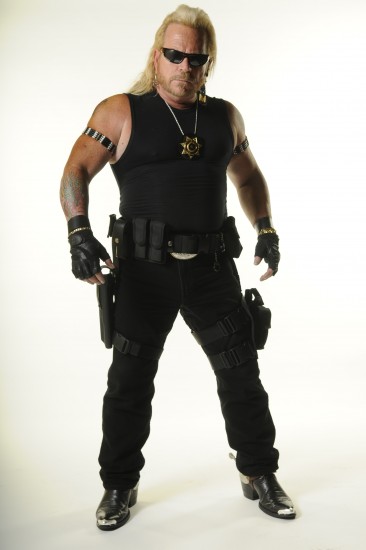 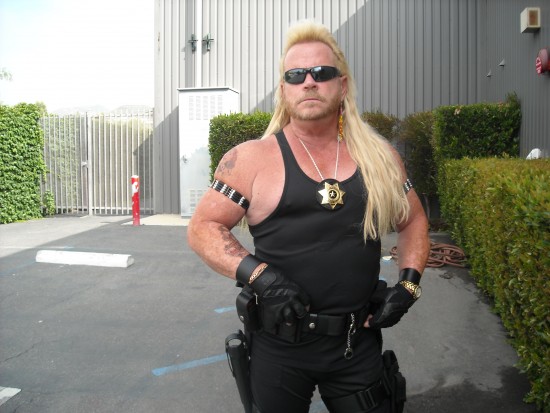 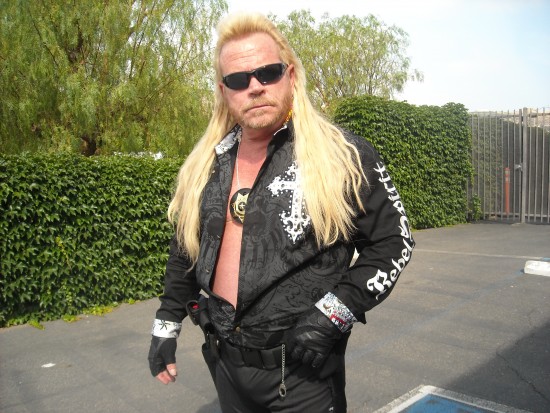 This accomplished impersonator not only looks like "Dog the Bounty Hunter" he has also captured the mannerisms and voice of this celebrity.
c-video YouTube

K-Nine is a home run! He was professional and prompt from our first interaction through the end of the event. He puts a lot of effort into delivering a memorable event and went out of his way to understand our group and how to provide the best experience possible. 5 stars across the board! Will definitely use again for future needs!

K-Nine is the best! He was wonderful from the start! His communication was awesome- he was very quick to respond to emails. The night of the event he was super early and worked the crowd and did everything we asked of him! He Fooled Everyone!!
All of our guests were so stoked to see Dog at our front door!
we are so happy we hired Dog and will for sure hire him again!
very professional!!!
Thank You K-Nine!!!!

Roger And Amanda Were Great To Work For..they're A Real Class Act. It Was So Much Fun Intimidating All There Guest Upon Arrival As Dog The Bounty Hunter.a Night To Remember.

Highly recommend hiring K-Nine for your event. He was very easy to work with, great with our crowd and the resemblance is uncanny!

K-Nine is the real deal.

Holy miss moly, K-Nine is king. The crowd went absolutely through the roof when he stormed the event. If you want a truly awesome impersonator book K-Nine and you won't regret it. Guests are still talking about "Dog" and I have to bite my tongue to hold a straight face. He emcee'd, took nearly a thousand photos, and even arrested our guest of honor. We made Hollywood history with K-Nine. Take my word and do the same.

K-Nine is the real deal. The resemblance is uncanny and he was a hit at our company holiday party. He was a pleasure to work with; professional, great with communication and capable of bringing fantastic energy into any crowd. I highly recommend him for your event needs. Aloha, K-Nine!!

Great People To Work For Easy To Please..! Mahalo Jessica .

Wonderful Guy, The Resemblance to Dog is Amazing!

I hired K-Nine to be a celebrity judge for our office photo scavenger hunt. He showed up early and was a very entertaining host. The resemblance to Dog the Bounty Hunter is really amazing. Just walking along the beach, he was stopped by perhaps a dozen people wanting photographs. A great guy and I highly recommend him for all your party needs requiring a bounty hunter.

Mahalo, William For Such A Nice Review! It Was A Lot A Fun To Judge Such A Fun Night ! Don't Hesitate If My Services Are Ever Needed Again!
Aloha K-nine

A Real Crowd Pleaser...many Corporate Events As Well A Photo Ops, Red Carpet Events And Staged Arrest.the Only True Dog Impersonator Act.seen On Dog The Bounty Hunter Show As Well As Workaholics On Comedy Central.featured In The Film "Just About Famous" And A Role As Dog In The Movie "Bamboo Shark The Movie" Appearances At The Various Look-alike Conventions Sunburst (Florida) And Cic Awards (Las Vegas) Featured On Tmz Three Times With More To Come! On Stage At Jon Lovits Comedy Club At Universal City Walk.a Strong Commercial Talent Seen On Nation Commercials For Toyota Of America ,snickers,bank Of Norway .can Be Seen In Music Videos With Judy Tenuta(Spike It) Wiseblood (Gemini) And Grace Potter And The Nocturnal.

As A Sag Actor Every Job I Learn A Little More About What Happens Behine The Camera.

I Come Complete As A Performer With Very Little Required Outside My Look !

Very Inspired By Attending Impersonating Conventions As Talent As Well As Been Featured In The Movie (Just About Famous) A Documentary About High End Impersonators, And As An Actor Being Able To Portray The Character I Impersonate. This Is A Very Unique Industry To Be A Part Of.