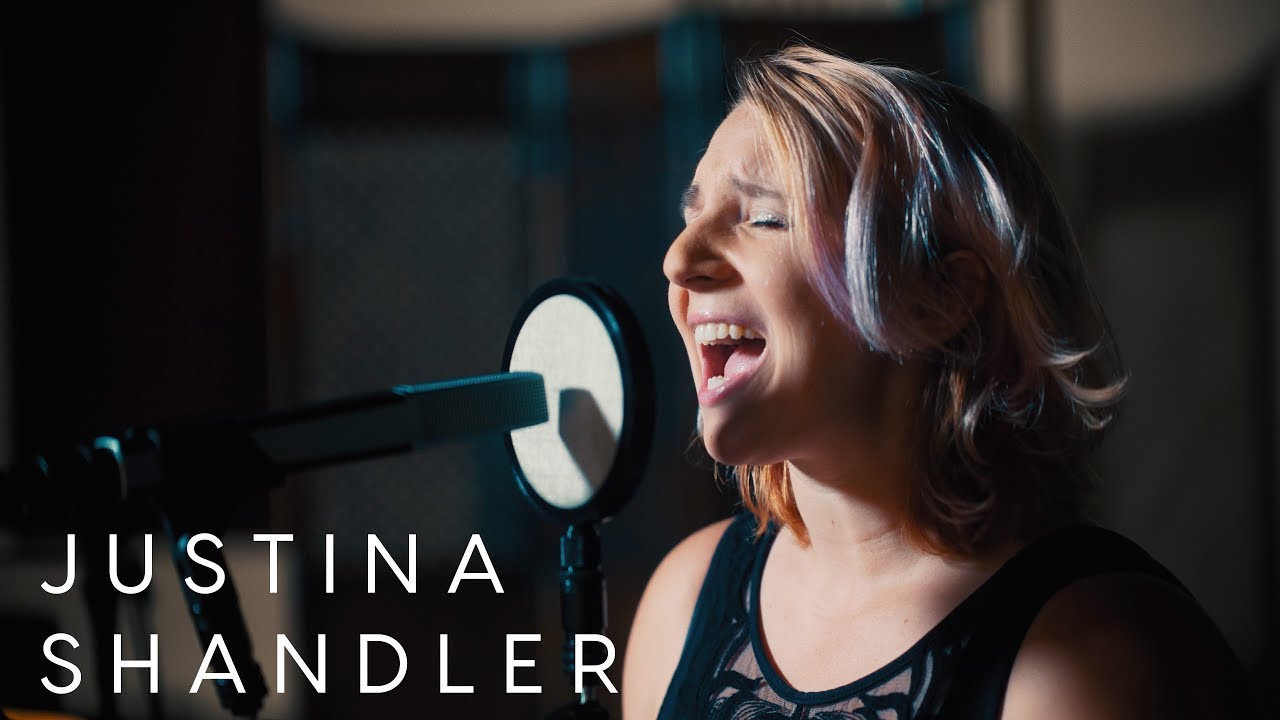 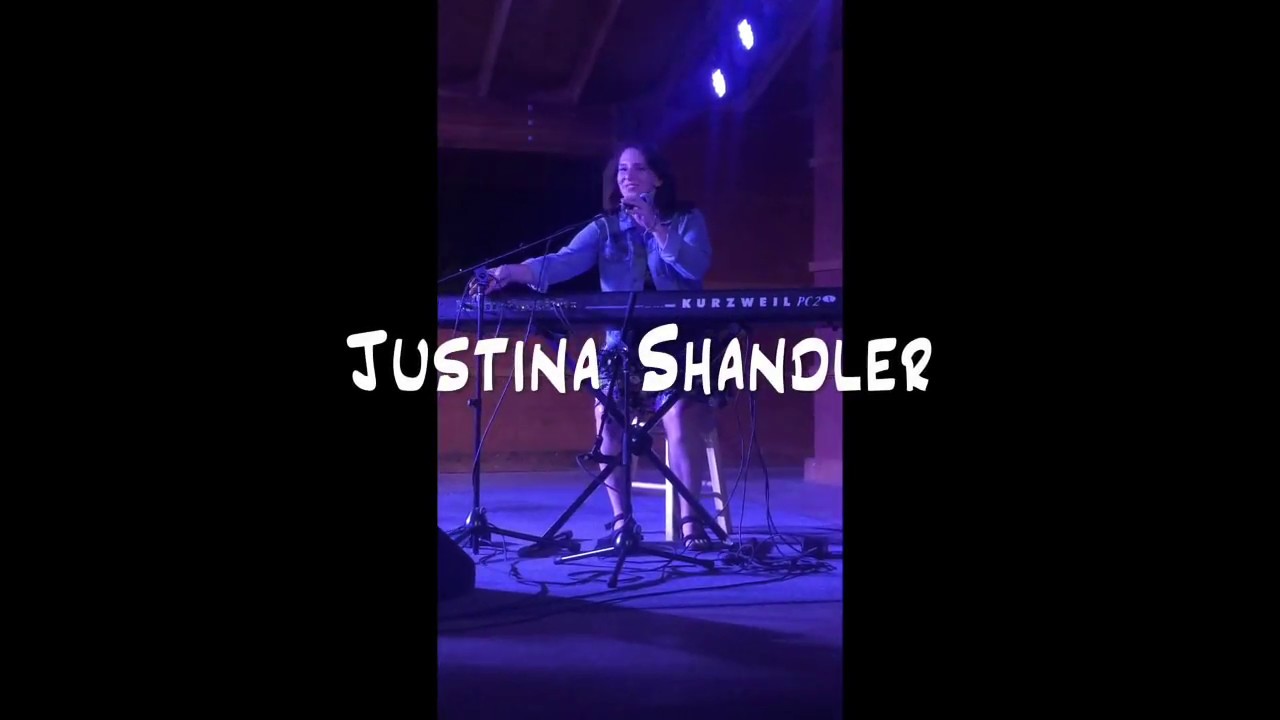 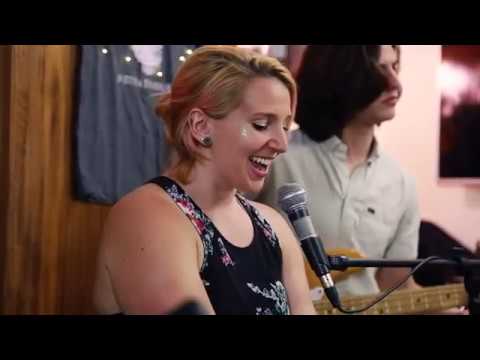 Not Going Out With You 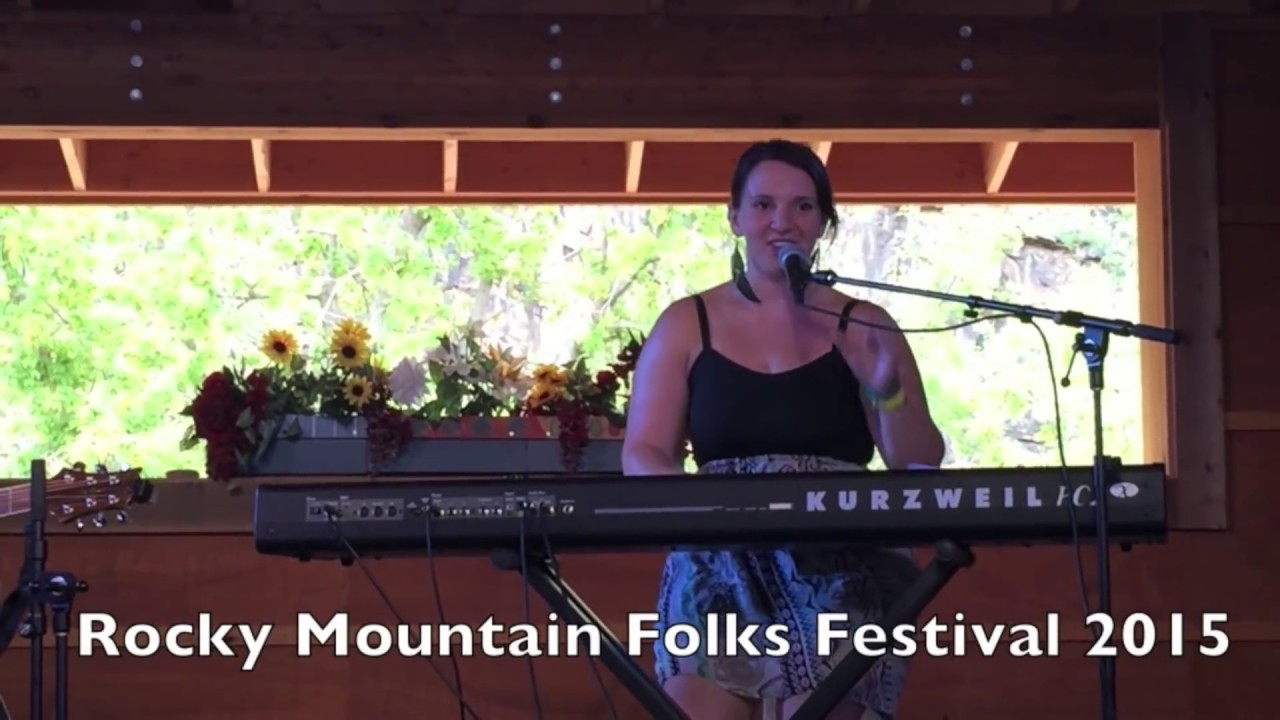 It Gets Old- Justina Shandler 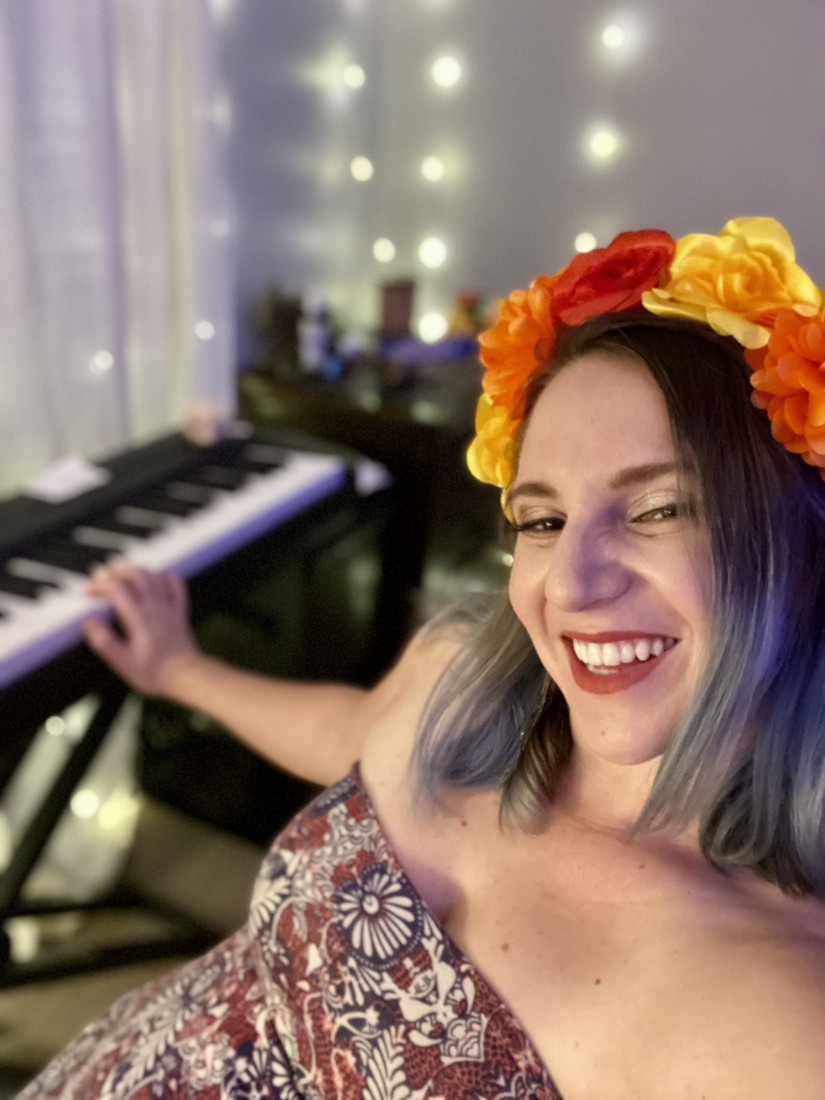 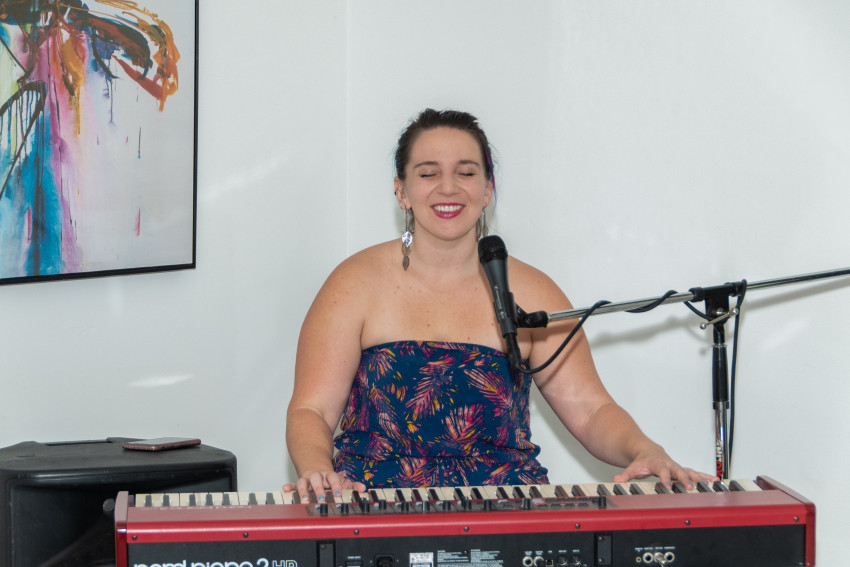 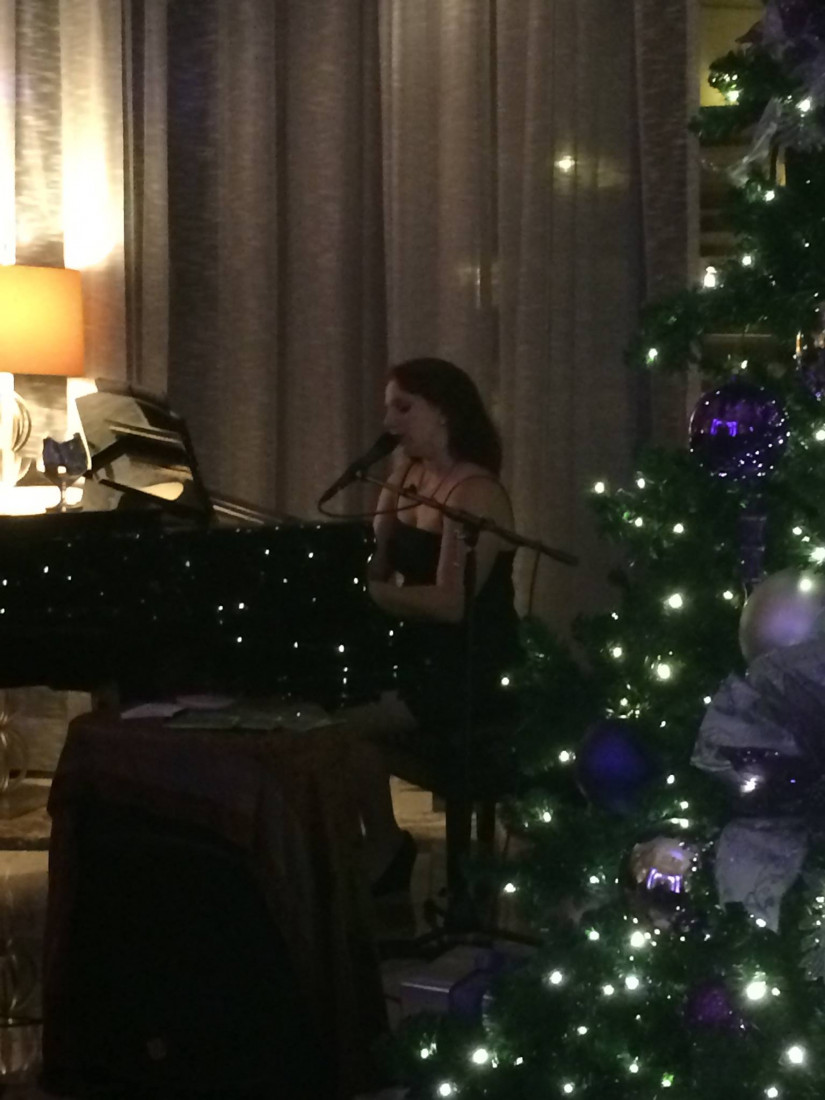 My regular gig at the Ritz Carlton Hotel 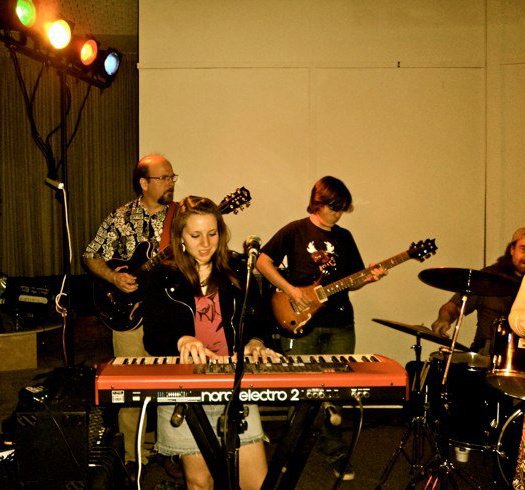 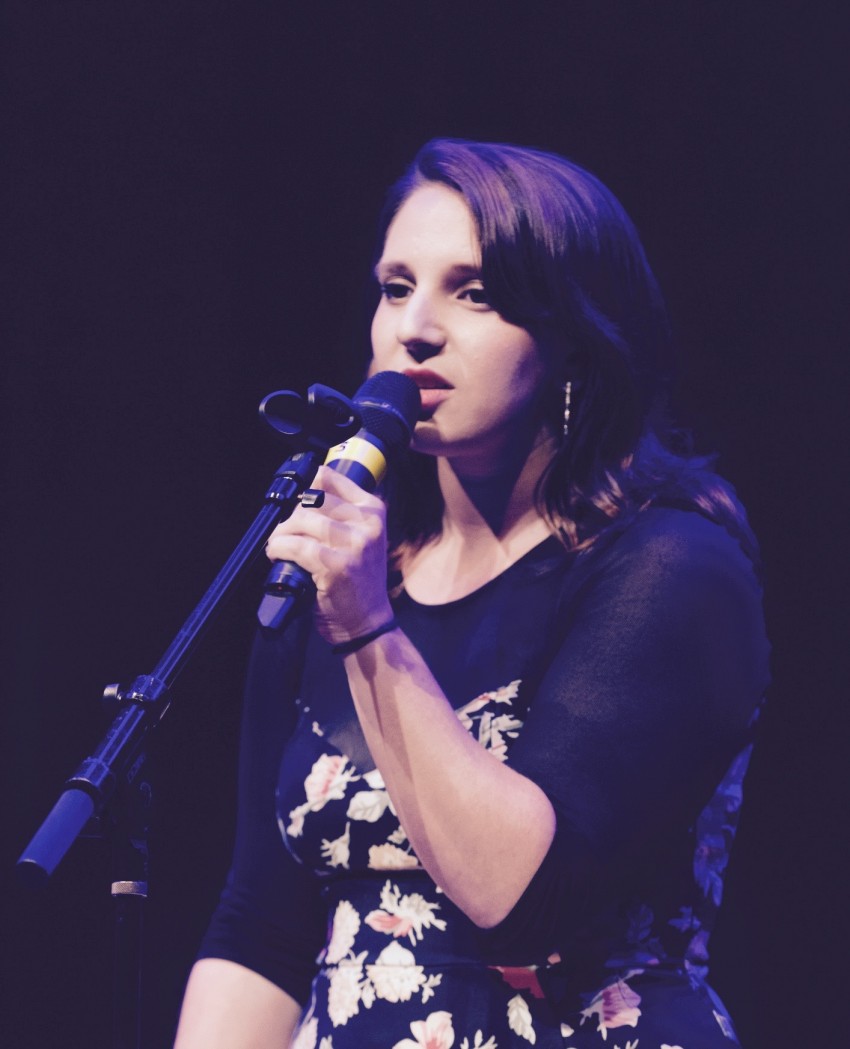 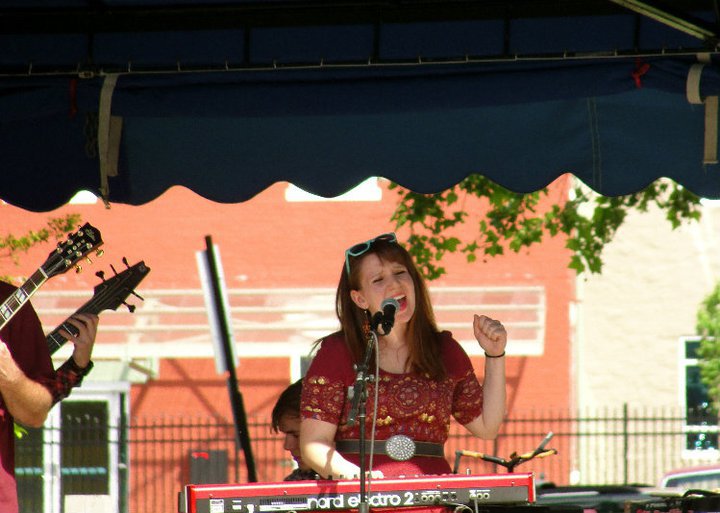 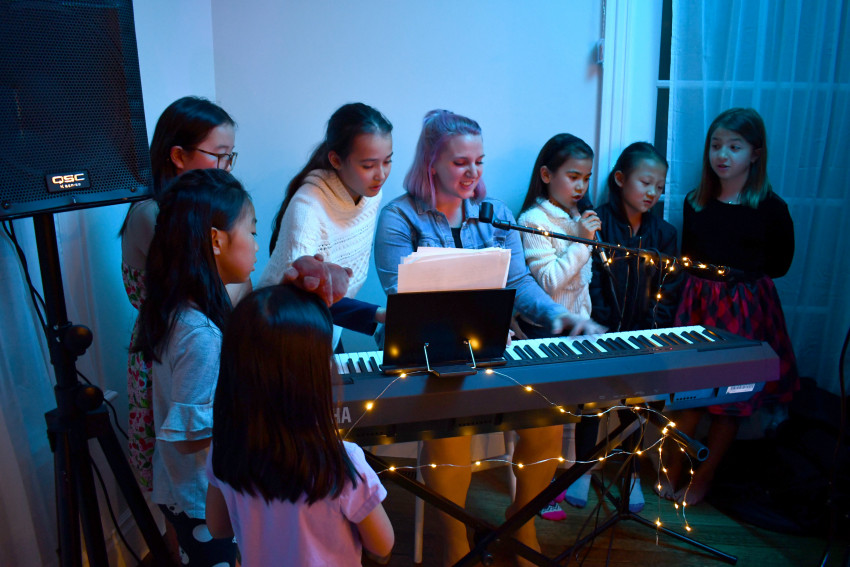 I love when kids come up and sing with me! 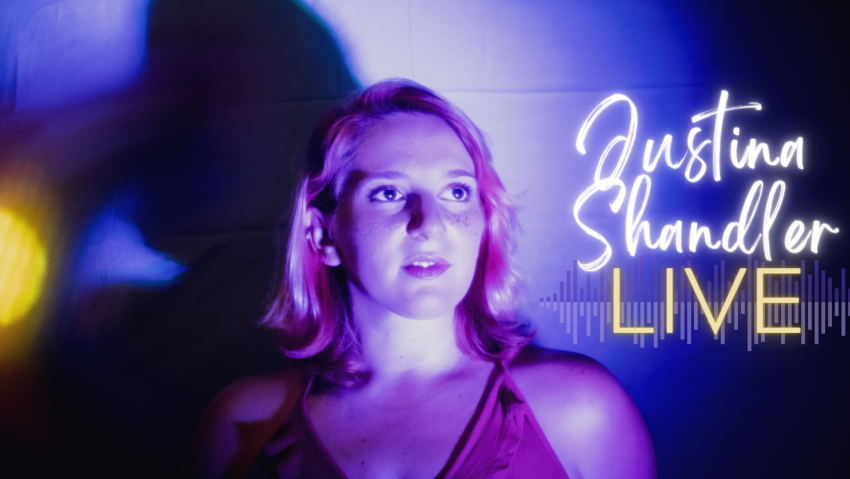 I am a singing pianist with a fun personality and a Disney princess/Norah Jones-esque voice. I will ensure your event is an unforgettable experience! I am a strong communicator, punctual, bring my own equipment, and quickly learn song requests. My services are perfect for intimate gatherings and events. I also play virtual events.

Amazing and nothing better!

Justina is not only a wonderful singer and musician, but an incredibly kind human. She's a great communicator, collaborator and the evening couldn't have gone more perfectly. She made a very special evening even more special. We are trying to thing of more events just to have her back!

Michelle, it was truly an honor to be a part of your special night! Hope to see you both soon!!

I hired Justina to sing/play at my husband's memorial service. She was phenomenal and helped to make his service extra special. She was so professional and friendly. Out of the 3 songs I asked her to sing, she only knew 1 of them. She was able to learn the other 2 songs in 4 days. She played and sang them flawlessly. I don't believe there was a dry eye in the house. This is your girl.

Apryl, it was an honor. Thank you so much for your kind words. You are wonderful.

Justina was very prompt in responding and easy to coordinate with. That's no where close to the best part though. She is an amazing piano player and has the most beautiful voice. She captivated everyone at our corporate cocktail party. We would definitely have Justina play at an event again.

Thank you so much for your kind words, Lauren! You sure know how to throw a party! I hope to play for you and your coworkers soon. I had a blast.

We will have her back.

Justina showed up early and performed with good energy and interaction for the dinner event. Highly recommend her for any event.

Thank you Albert!! An absolute pleasure performing for you and your guests.

Added heart to our event

Justina was punctual and professional and was accommodating not to mention very talented. Glad she was a part of our event

Song at our funeral service

Justina was on time, very professional and empathetic. She was very friendly and prepared. She knew the song we requested perfectly. Her voice is beautiful. We were more then happy with her from beginning to end. We will definitely call her again.

Justina is such a talented, nice, flexible, kind and enthusiastic musician. She was very easy to communicate with, and agreed to learn a bunch of new songs just to please our 4yo daughter.
We are very happy to have been lucky enough to book her!

Thanks for making our evening special

Justina did an amazing performance for our private event. Thanks so much

What a great night of music and singing. She was on time and sang all the classic Christmas perfectly.

Thank you so much, Paul! You and your guests were fun and sweet! Hope to see you soon.

Justina made my birthday truly a milestone. She made the preparation easy, took her time to know what I want and delivered a playlist as I wanted.
Very punctual, sweet and professional overall.

Justina made my moms funeral memorable. My family and I were very happy with her beautiful voice and keyboard skills. She was on time, professional and compassionate with our situation. I highly recommend her. Her performance was wonderful.

We invited Justina to play during cocktail hour at our wedding. She has a superb repertoire of covers and original songs. She is very talented. Her voice is beautiful and her singing and piano playing are heartfelt. It helped make our wedding extra memorable. Some of our guests thought they were listening to a recording until I pointed out there was a live musician. Her pricing is very reasonable and we recommend her highly.

Justina was phenomenal when she played at our bar. Her music style fit perfectly with the vibe we were going for. Very professional and courteous. We definitely recommend her and will be using her services soon!

Charismatic and humorous award winning singer/songwriter, also plays pop covers ranging from Billy Joel to Norah Jones to Maroon 5. Most in her element when interacting and connecting with an audience. Provides professional and quality entertainment for all types of events.

Justina Shandler is an award-winning singer-songwriter and teacher who grew up next to a llama farm in Roanoke, Virginia. Her original music falls under the umbrella of pop, somewhere between Regina Spektor and Sara Bareilles. She also gigs regularly as a singing pianist, playing popular covers and classics. She specializes in events such as funerals, birthday parties, and weddings.

Justina has won many national and international awards, including Carnegie Hall's songwriting competition, UK Songwriting Contest, and third place at the Rocky Mountain Folk Festival. She has performed original songs at Lincoln Center and Rockwood Music Hall in New York (with members of Sara Bareilles’ band), at the Bluebird Cafe in Nashville, TN, and at various comedy clubs in Los Angeles. She has shared transcendent co-writes with Nashville songwriter, Craig Carothers, and studied under hit songwriters Jon Lind (Boogie Wonderland) and Cathy Heller (of #1 iTunes podcast Don’t Keep Your Day Job).

Unexpectedly, Justina ended up in prison (… as an instructor). She taught songwriting and played rock music with over fifty incarcerated men at Dade and Everglades Correctional Institutions through non-profit organization, Exchange for Change. During the summer, Justina builds confidence with young songwriters at Interlochen Arts Camp, an intensive three-week program.

As an adjunct professor, Justina shares songwriting wisdom at the University of Miami, where she obtained her Master’s Degree in Media Writing and Production. She has toured the country with her original music, which can be streamed or downloaded on all major platforms. She loves leftovers, Larry David, and alliterations. And llamas.

For solo performances, all that is needed is a power outlet.

If not playing original tunes, some covers that are typically played are...