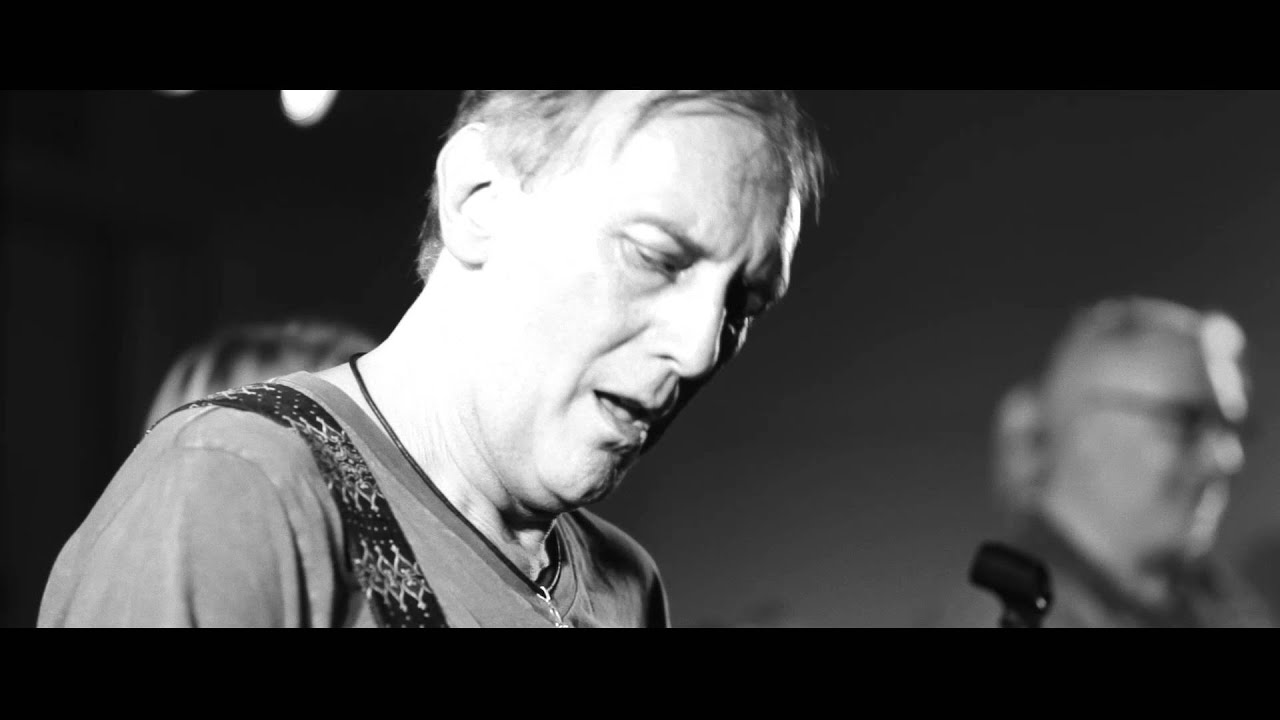 I wish
JP and Friends 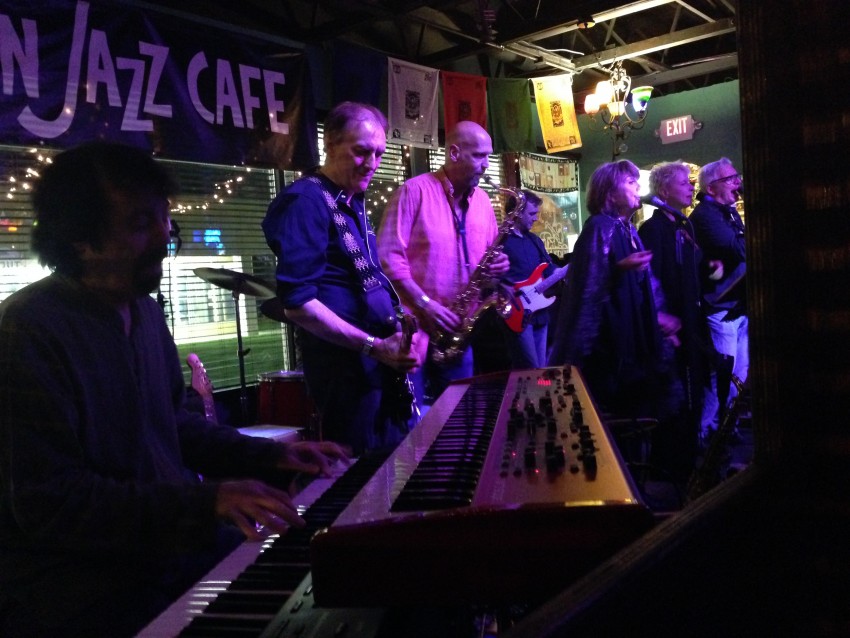 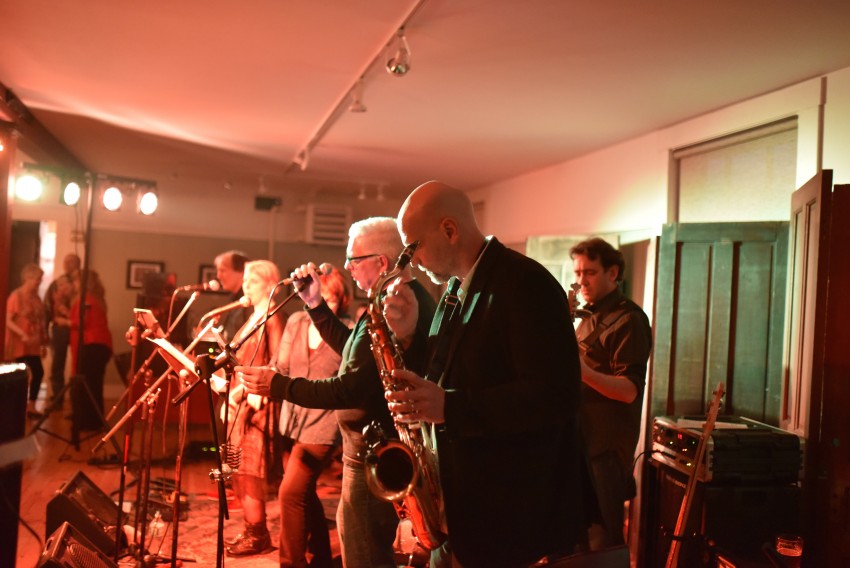 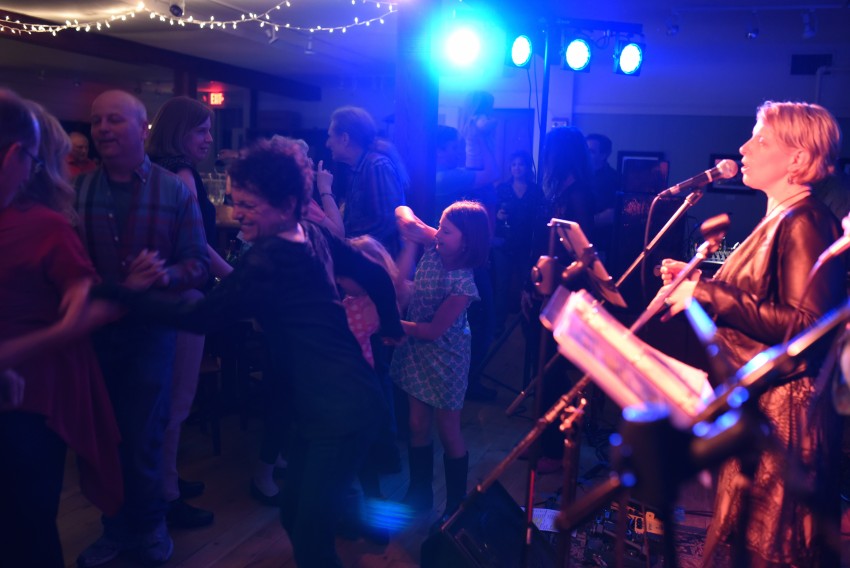 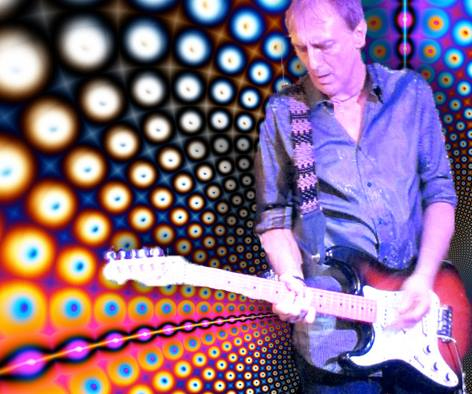 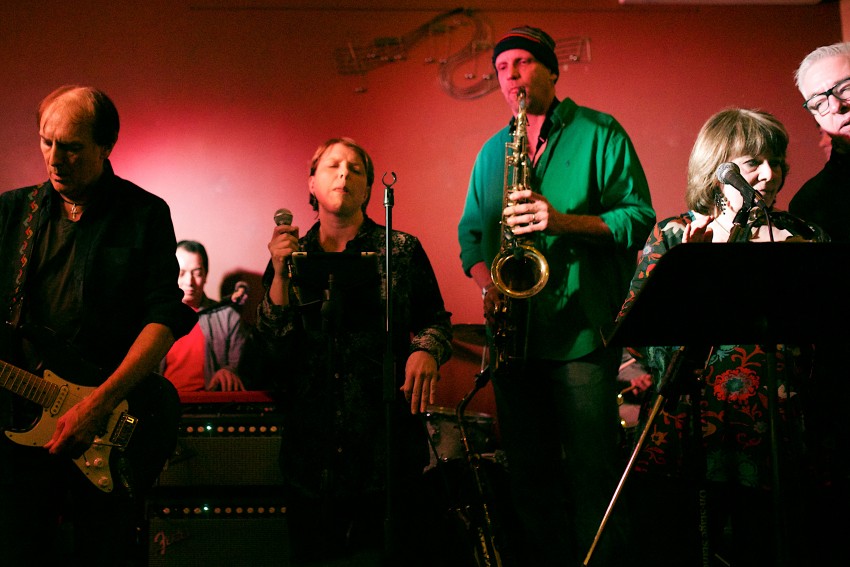 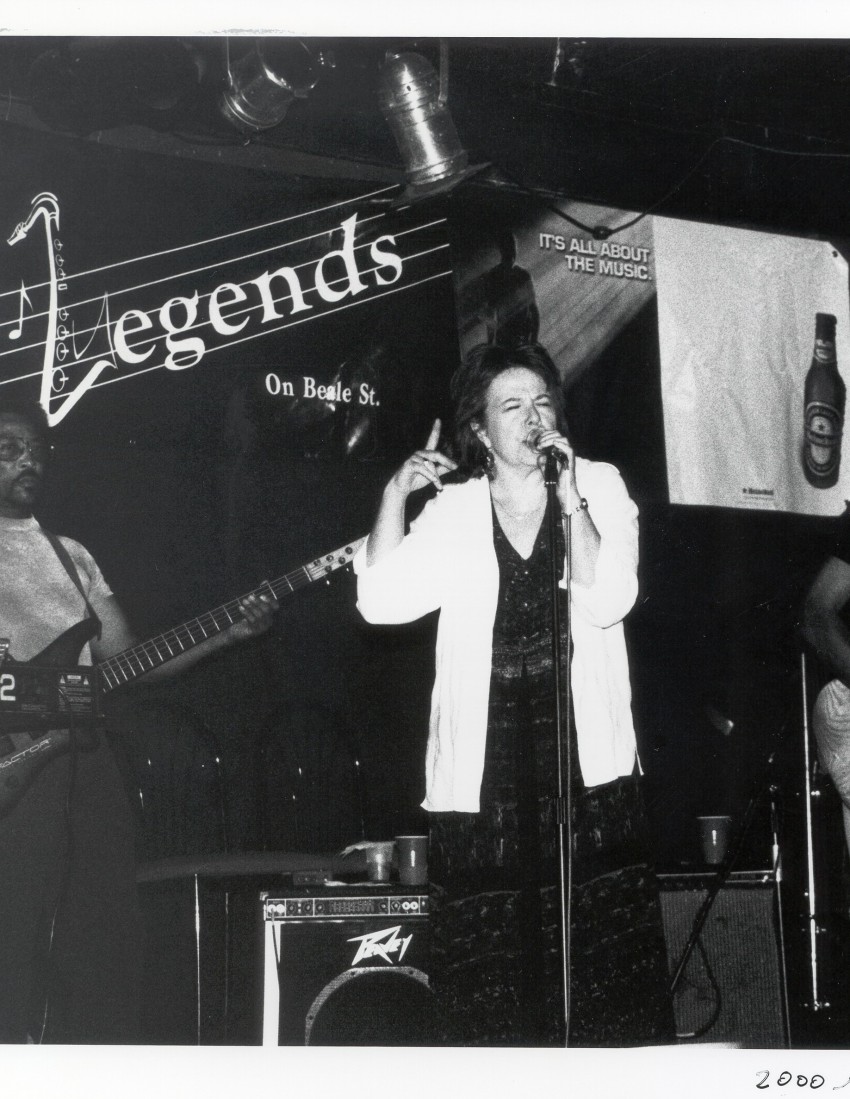 This band will rock your world. JP and Friends is an established eight-piece pro-level band covering rock, soul, blues, funk and pop. The impressive 8 piece line-up features three vocalists led by Stax recording artist Suzanne Buell. The band leader is British guitarist Jeff Purchon who has played with some of music's greatest; Robert Palmer, Noel Redding (Jimi Hendrix), Ginger Baker, Vernon Reid, Buddy Miles to name but a few. The line-up is completed by keyboards, sax, percussion, bass and drums to provide musical and rhythmic treat. This capable and talented band is equally at home with music styles from driven guitar rock / blues to funk to sensitive soul songs and ballads.

They performed in our July 4 fireworks display for a crowd of thousand They dealt with a number of behind the scenes glitches but the crowd had no idea!

Additionally, they sounded fantastic and everyone left very very impressed!

I would definitely work with them again in a heartbeat.

We couldn't have had a better experience with JP and Friends! Peter and I are 30 and 28 and had "non-traditional" aspirations for our wedding band. We wanted people to be on the dance floor all night long, but didn't want the cliche wedding songs (i.e. Bruno Mars). So how do you please a crowd of 180? You hire the pros: Jeff, Mike, Suzanne, Vicki and the others were collectively some of the best musicians we've ever heard live. As a 9-piece band, they brought the sound and skill to keep the dance floor packed all night long. They communicated well, learned a couple new songs, and even brought a record player to play our first song! We've had many guests ask us where we found JP and Friends, and we can't wait to spread the word about how great a show they put on. You will not be disappointed!!

This band rocks! Everything I hoped for and more.

When my mother asked for a rock and roll dance party for her birthday, I knew that I needed to find a band that not only rocked, but also a group that really knew and loved the music of her generation. Once I heard Jeff's demo reel and read the group's description, I was really excited. They looked to be exactly what I was hoping for. And man, did they ever deliver! Jeff was very easy to work with, and helped us think of details to help make the evening more successful. The whole band was very professional and friendly. But what absolutely blew me away was the quality of their show. They played two rip-roaring sets of hands-down top-notch rock and roll. When they say they're "pro-level", they aren't kidding. All night, people were coming up to me and asking "Who ARE these guys? They're amazing!". They even learned a long-time favorite song of my mother's, just for the gig, which totally blew her away.

I would give them 10 stars if I could. In short, if you are looking for an amazing and totally memorable show, don't look any farther.

Response from JP and Friends:

It was a pleasure working for you Jonah, thank you.

The aim of the band is to provide a compelling reason for the audience to get up on their feet and having a ball. JP and Friends have a wide repertoire of songs that they deliver with superb vocals and top-level musicianship to provide infectious grooves that will have the crowd dancing the night away and still want more.

The vocal team is led by the amazing Suzanne Buell, a former Stax recording artist and alumni of the Boston Conservatory. Suzanne is a life-long performer, early childhood music educator, and administrative director of the Threshold Singers of Indian Hill Music. Suzanne started her musical career in Memphis, TN and California. Her CD titled Tell the World was released in May 2001. She performed with her band at the Memphis Music Festival, and has performed both solo and ensemble with the Memphis Symphony Chorus, Cabrillo College Chorus, Oakland Interfaith Gospel Chorus, Harvard Pro Musica, Concord Women's Chorus, Boston Community Choir, NEC Millenium Choir, and the Boston Pops Gospel Choir.

Suzanne's female vocal partnership is provided by the vocal talents of the award-winning Vicki Zelski, who has sung in many genres from jazz to pop to gospel music. A Berklee College of Music graduate, Vicki has performed with the Boston Pops Gospel Choir, the Boston Community Choir, the Millennium choir, sung the National Anthem at Red Sox games and was a member of the contemporary a cappella group "all so jimmy" which won the Harmony Sweepstakes Regional Finals in New York City in 1986.

The main front man is Michael Payette, a star in his own right who is no stranger to local TV and radio. He has been compared to Michael McDonald and possesses a voice and range enabling him to cover Stevie Wonder, Marvin Gaye and other top level artists with style and excellent pitch.

The solid rhythm section is the best in the area. It features New York's Ron Pastore on bass, the renowned Berklee alumni pro Phil Antionades on drums and the inimitable Hal Denham on percussion. Last but not least, the line-up is augmented by David Sanborn's rival, Brad Kohl on Sax and the impressive and versatile keyboard talents of Daniel Coutu (Dan and Brad can cover classical / jazz solo quiet interval background music if needed).

The band has played many prestigious gigs from Crossroads at Memphis to the Hatch Shell in Boston to The House of Blues and can be occasionally seen in music venues and festivals around town.

The band will help your event come to life. They are seasoned professionals and take pride in being dynamic and totally in control of volume levels - as well as being able to rip it up when appropriate. With a repertoire of over 150 songs, there is something in there to please everybody.