Back to Patsy Cline Impersonators

Joni Morris & the After Midnight Band 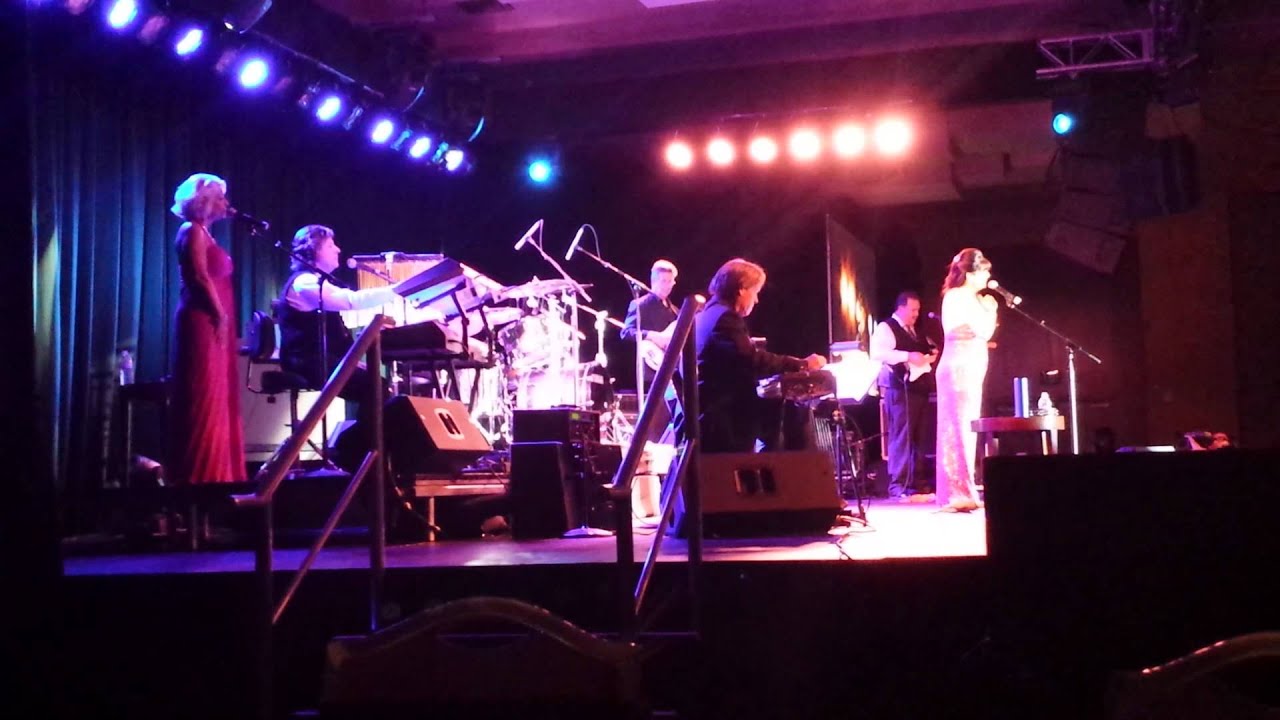 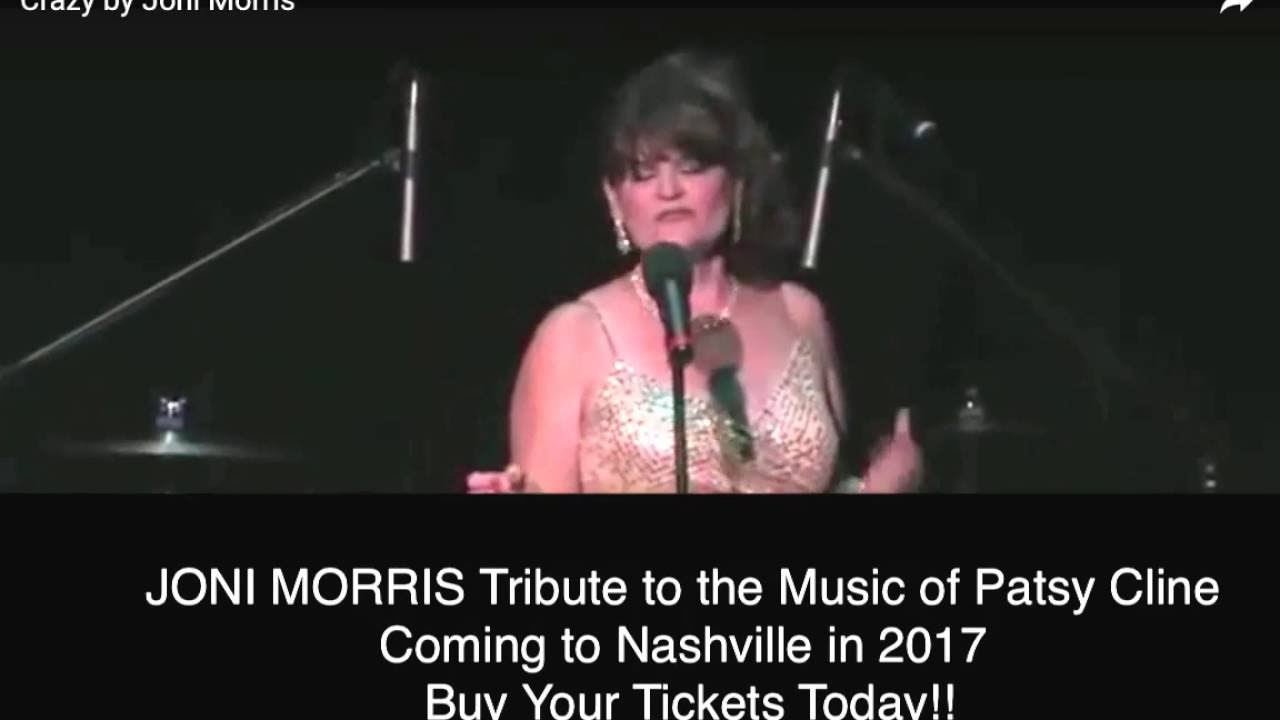 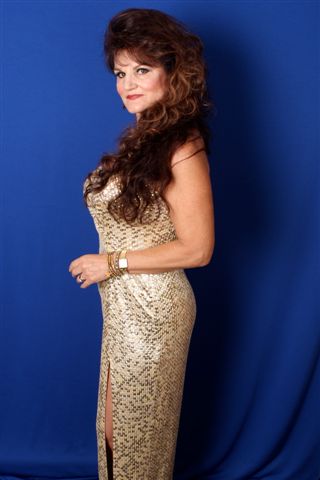 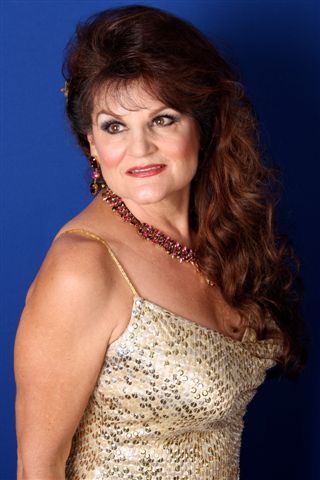 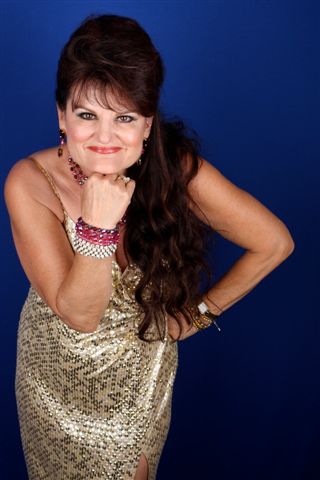 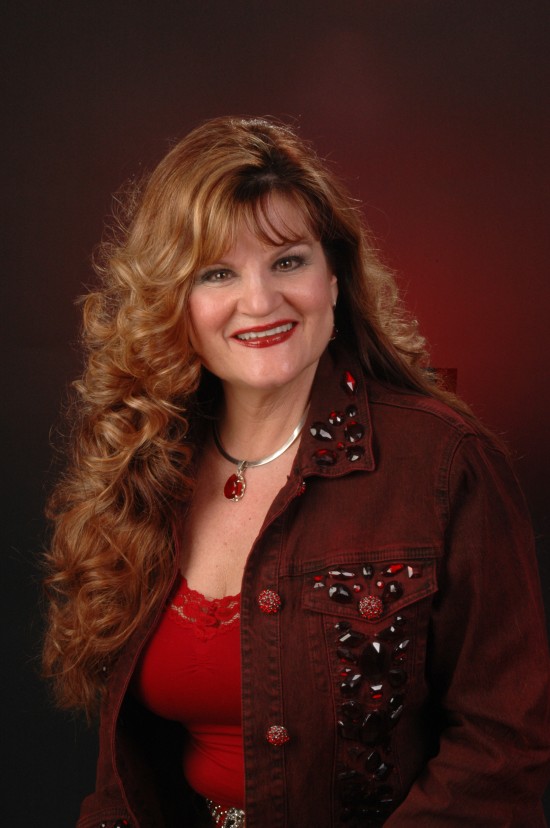 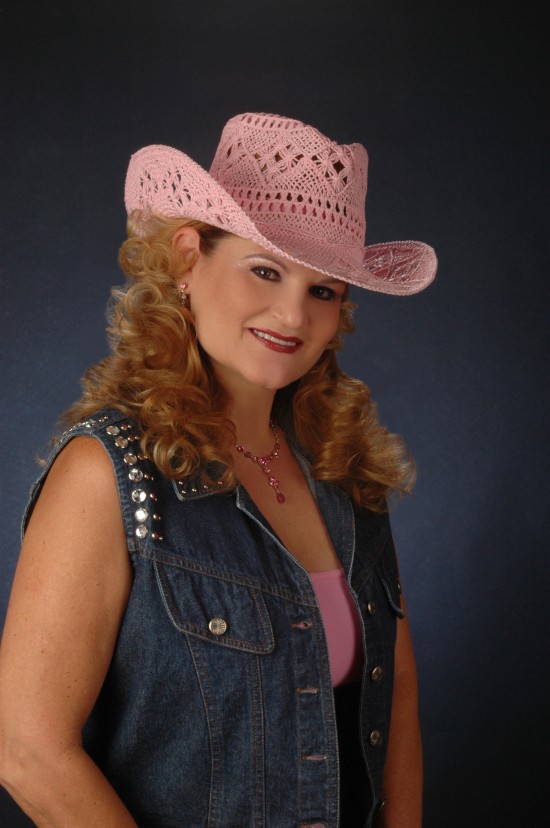 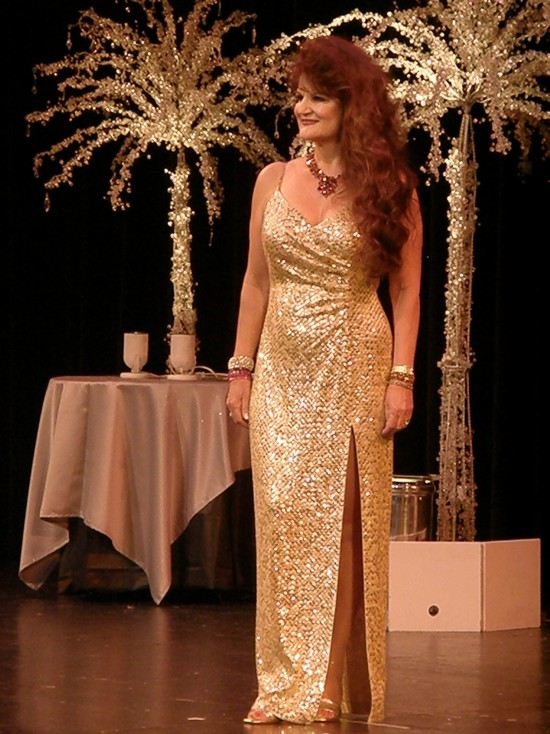 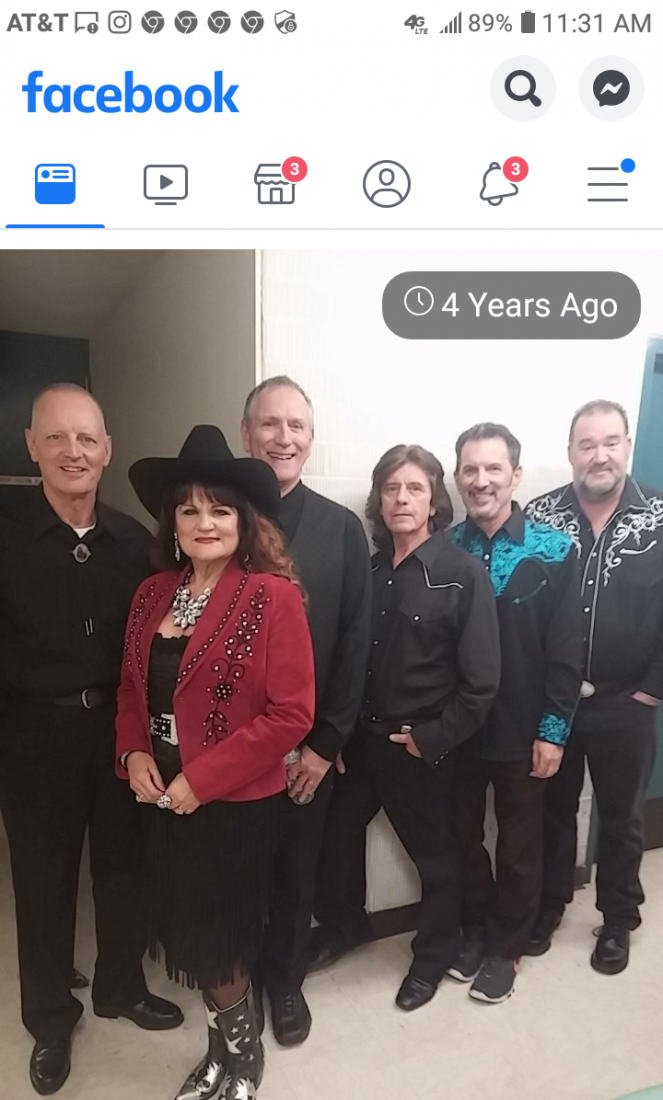 Joni Morris has been proclaimed "the most authentic Patsy Cline vocalist ever known!" Her "Tribute to the Music of Patsy Cline" and "Legendary Ladies of Country Music" shows have received rave reviews in 50 states. If you are looking for a high energy, cabaret style musical show that features classic hits, dazzling costumes, comedy and audience interaction, this is it!
Standing ovations guaranteed!!
Joni Morris & The After Midnight Band have toured nationally for the past 25 years. Joni's shows have proven to be ideal for casinos, large concert halls and theatre venues. References are available by request. This a show no country western music fan should miss!!

Great Basin College has hired Joni Morris and the After Midnight Band twice, and both times we had stellar performances. Here is what the audience had to say from our event evaluations from the latest performance:

“Wonderful fun!”
“Great Music!”
“Sentiment of great songs by a great group”
“A performer who draws an audience who love her more with each and every song!”
“Beautiful voice”
“Excellent in every respect”

From the College's standpoint, Joni is a perfect little package with a big, big voice. We love working with her and After Midnight - our audiences are always thrilled and keep coming back for more! Joni and the band are professionals in every regard and quite simply wonderful to work with. Joni's humor, warmth, kindness and HUGE talent make for an all around exceptional experience for audiences and presenters alike!

RAVE REVIEWS AND STANDING OVATIONS ARE GUARANTEED!!!!
Joni has filled houses across the nation for the past two decades. She has toured with The Jordonaires who recorded with Patsy herself. Joni's shows include classic music, stunning costumes, audience interaction and comedy too! Your audience willl love this show!

“Morris Has Cline Down Pat” said the newspaper headlines from the San Francisco Examiner of Joni’s most recent performance there. And the San Francisco Chronicle’s Date Book section reads “It’s Patsy All Over Again” of her re-creation of the country and western legend, Patsy Cline, at the bay area’s Alcazar Theatre.

Joni, from Stockton, California, has traveled nationally for the past fifteen years with her extremely talented “Jordanaires singing style” band. Audiences love her tributes to the music of Patsy Cline, Connie Francis, Legendary Ladies in Country Music, Christmas Shows, and Joni’s own original music, included in every show.

Her performance is a solid one, saturated with true showmanship and authentic sound and personality. We’re transported back to Golden Years of the late 50’s and 60’s with songs like “Crazy,” “Sweet Dreams,” “I Fall to Pieces,” “My Happiness,” and “Where the Boys Are.”

Joni sings each song brilliantly and adds dazzling costumes and comedy too, but nothing shines so bright as her ability to connect with audience. She is becoming well-known for her great audience interaction.

Tech rider will be provided upon request.

Set list of performance depends upon selection of "Joni Morris Presents A Tribute to the
Music of Patsy Cline" or "Legendary Ladies of Country Music" show.