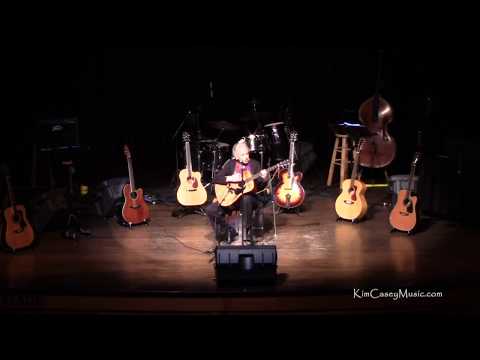 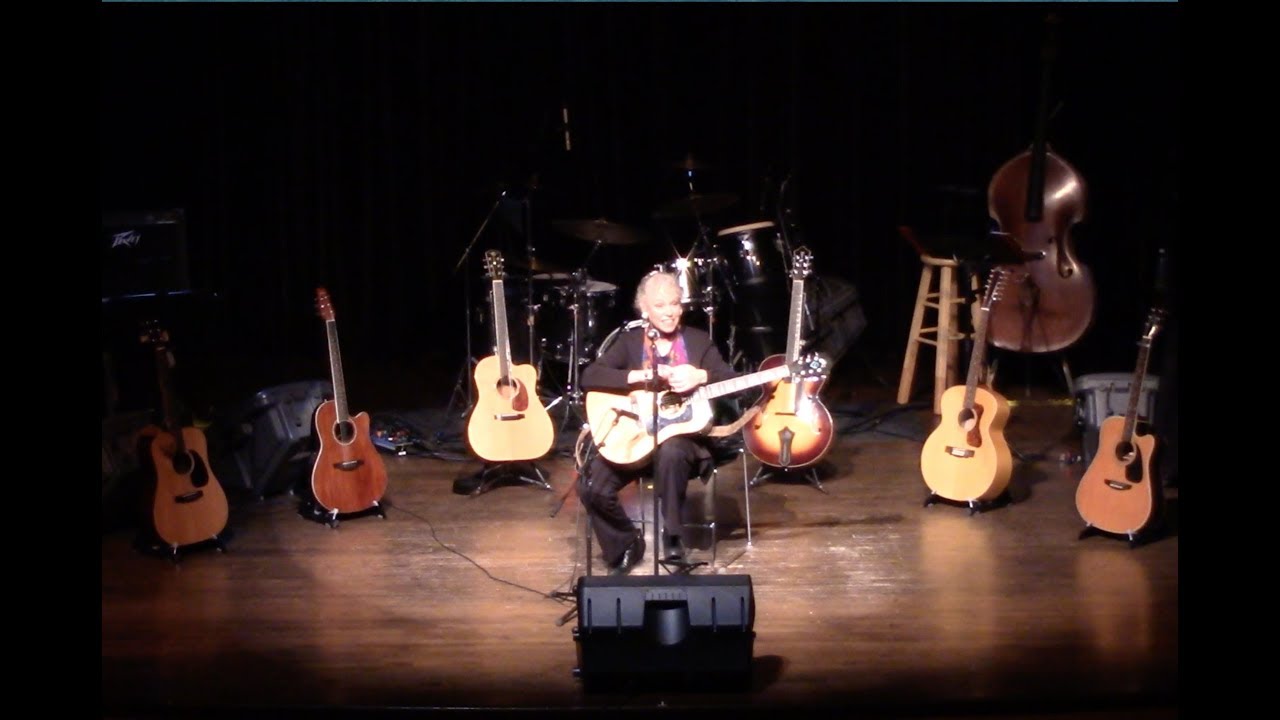 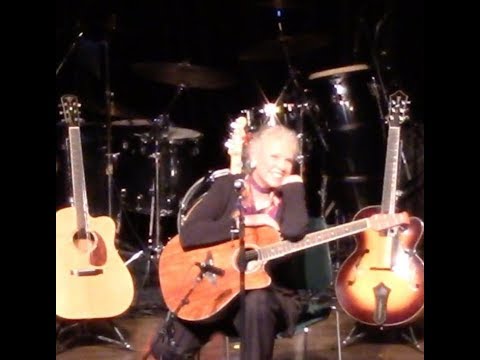 That Song About the Midway 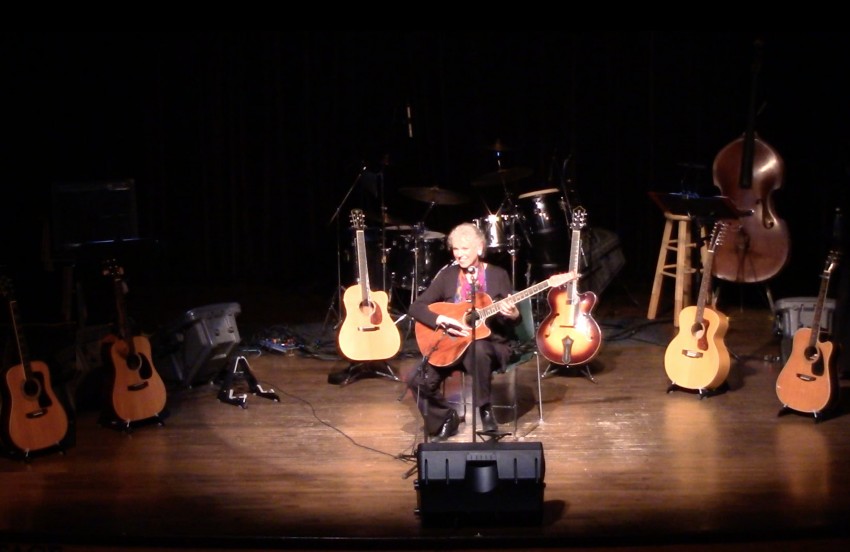 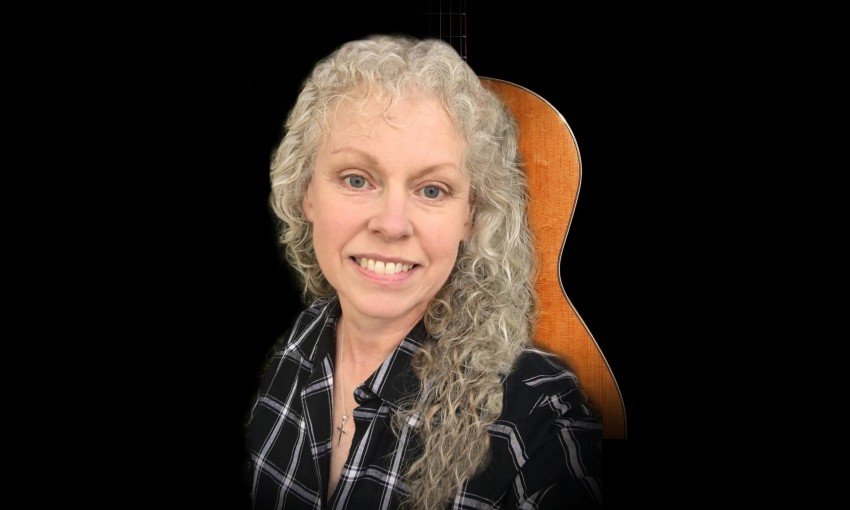 Songs In The Color of Life is a unique blend of acoustic Folk and Jazz music, performed in the style of artists like Joni Mitchell. This show, features music from the early 1960's through the 1970's. Perfect for theaters, corporate functions, festivals, or colleges.

Available as a solo act, or with a full band.

Available anywhere in the United States, Canada, and Europe.

Be the first to review Joni Mitchell Tribute

From theaters to festivals, award-winning performing artist, Kim Casey, presents women’s folk music of the 1960’s. Audiences experience a thrillingly sentimental journey through the select musical works of legendary folk jazz greats like Joni Mitchell, Judy Collins, Joan Baez and more, along with obscure but intriguing artists like the late Judee Sill. The music is authentically performed on 12 alternately tuned guitars. Performances feature the distinguished and intricate guitar finger picking styles that each artist was known for - especially the masterful Joni Mitchell.

Documentary reflections are interwoven with the music that defined an era. This show celebrates the brilliance and endurance of women whose music stands the test of time. Available as an acoustic solo, or with a full band.

Born in New England, Kim Casey has been performing since the age of five. She has been a studio vocalist and a popular performing artist in theater, and in concerts of country music, as well as folk, jazz, Celtic and traditional venues throughout the United States, as well as Canada and England. She was a performer with the Michigan Touring Arts in the 1990’s. Of her many and diverse album recordings, Casey's favorite was performing in the children’s music industry where she co-produced several full albums, and was one of the recording artists for a unique project which uniquely featured the narration of Isaiah Thomas. She earned an award from the Association for the Prevention of Child Abuse in the 1990’s for her work. Kim Casey is an accomplished guitarist as well.

Casey has performed in many theater musicals throughout her career, including the lead roles of Annie, in "Annie Get Your Gun", Mama Rose in "Gypsy", as well as the character Patsy Cline in both of the shows licensed by Patsy Cline’s estate: "Always", and, "A Closer Walk with Patsy Cline".

Kim Casey has written, and performs in, 2 unique documentary musical programs entitled, Songs In The Color Of Life, and Forever Patsy Cline.

Performance venue must include an enclosed and covered stage area with access to powered and grounded electrical outlets.

This show includes its own sound equipment but can easily integrate with the sound and light systems that might be available at a venue.

Vocal and acoustic guitar performances of songs by Joni Mitchell, Judy Collins and more, include (bur not limited to) the following:

Our influence and inspiration is Joni Mitchell.