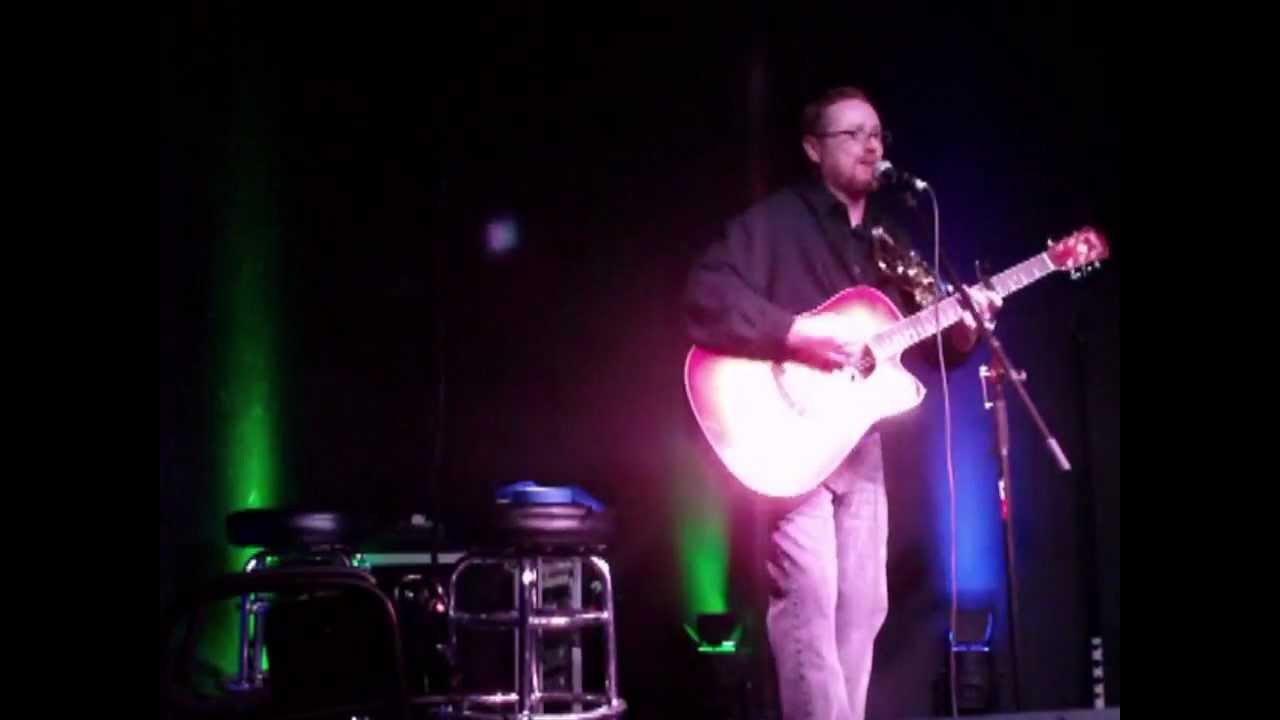 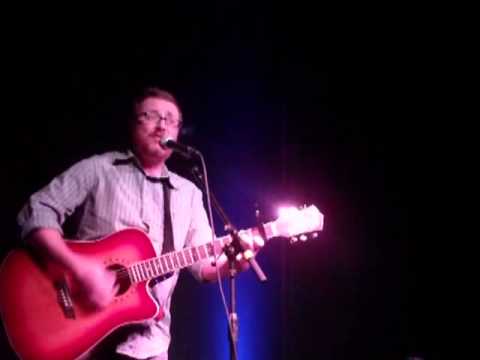 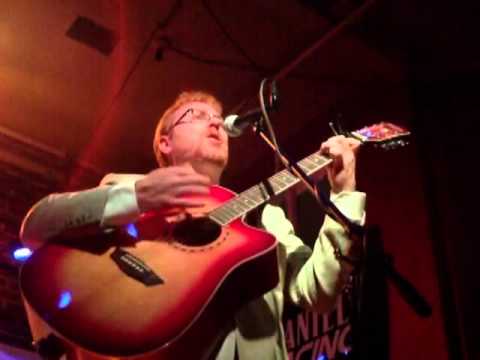 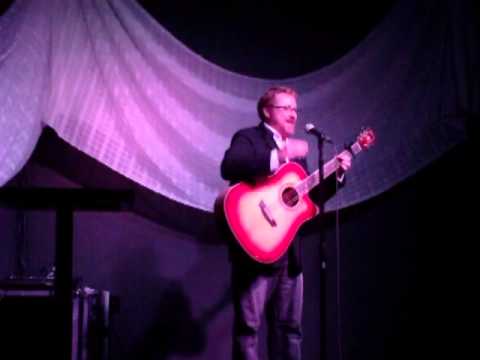 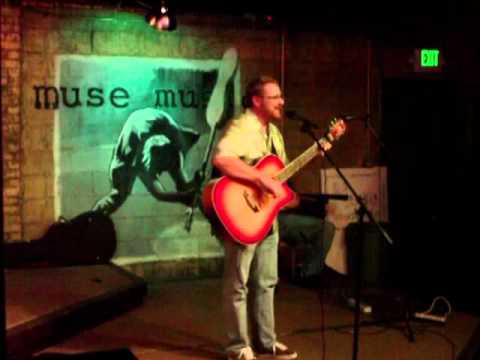 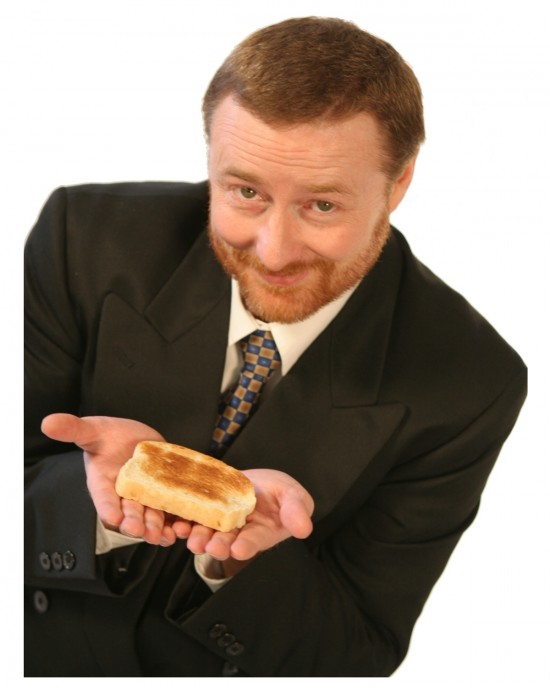 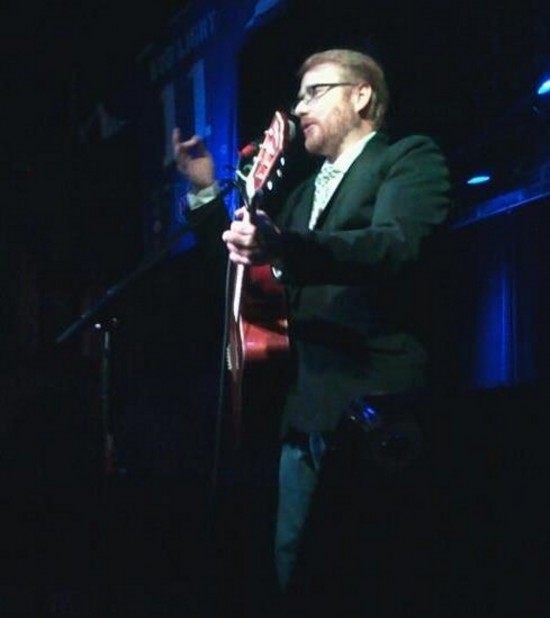 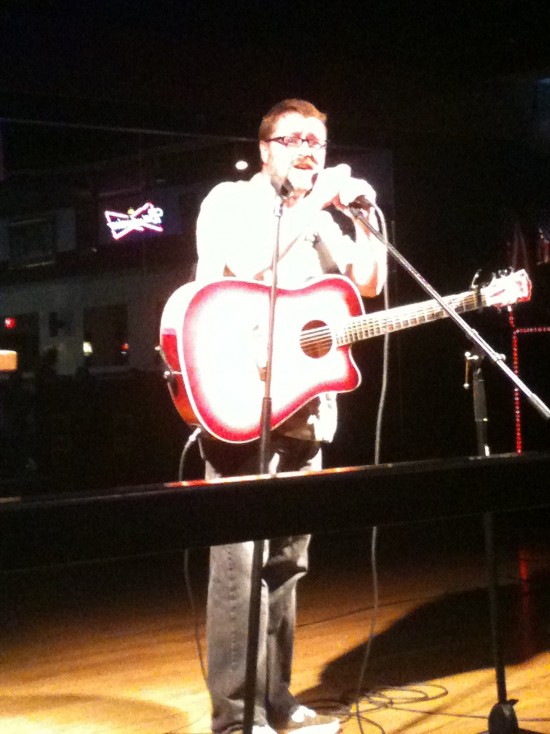 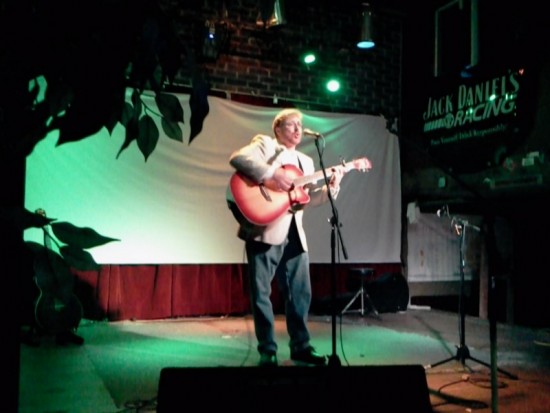 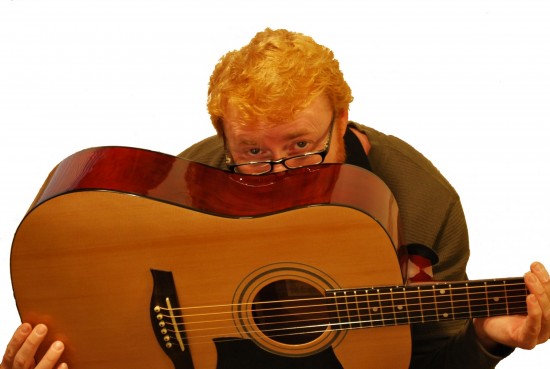 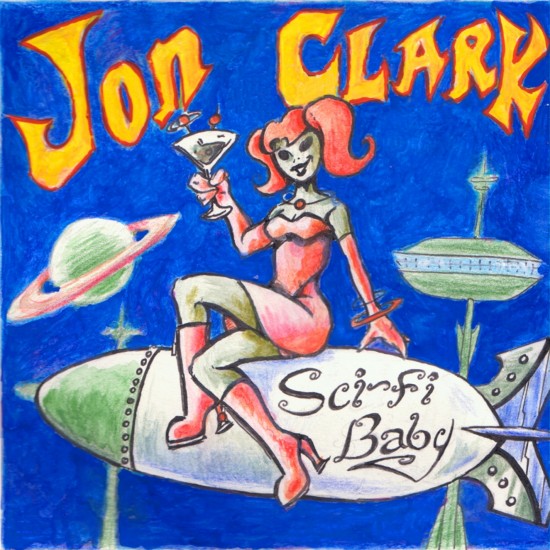 The cover of my comedy album!

As a veteran performer Jon Clark can adapt to any stage and any audience. From squeeky clean corporate events and family friendly fairs to night clubs, Jon can meet your comedy needs.
Fun and friendly, Jon's comedy songs, mixed with stand-up engage the audience and keep them laughing.
Jon is also licensed to perform weddings in all 50 states!

Jon performed for my variety show. His act is very original, and very very entertaining! I highly recommend him!

It makes me laugh that Jon lists himself solely as a comedian on this site, because he is so much more. But one thing for sure is that he when it comes to funny, he is a professional and knows how to deliver the goods.

I have worked with Jon both directly and indirectly in the local market and he is just one of the funniest and nicest people I have ever dealt with. He is energetic and invariably passionate about everything he is involved in. His stand-up act is solid and he has enough experience and background to be able to take the temperature of an audience quickly and adjust his show accordingly for the best optimal results, which isn't as simple as you would think.

I fully recommend Jon for your events, and plan to involve him in more of mine as well.

A Great Talent for any Event

I have had the opportunity to have Jon Clark perform for me on a number of occasions and he has always proven to be the highlight of the evening, who always leaves audiences wanting more. His fast wit, diverse skills, willingness to help above and beyond anything expected of him and openness to the needs of his client have always made him a delight to have.

Light hearted, unique silliness. The audience will defiantly see something they have never seen before!

Jon has been performing as a stand-up comedian since 2001, working fairs, festivals, corporate shows, and comedy clubs all over the western united states.

Born on April Fools day Jon was doomed to a life of laughter. His parents started playing pranks on him right from the beginning and Jon soon learned that he didn't care if people were laughing with him or at him, as long as they were laughing.

Jon started his performing career at the age of 12 as a juggler, and has spent his life performing at fairs, festivals, and birthday parties. Since 2001 he has worked as a stand-up comedian.

One man, his guitar, and a pair of unfinished sock puppets.

Super easy to work with! Jon can provide his own sound system for small groups (under 150). For larger rooms Jon requires a microphone and either a 1/4 inch plug or a second XLR plug for his guitar.

Changes all the time!

Mostly books! Usually those little ones...that are filled with matches.

No requirements, just a group of people that want to have fun!