Johnny and the Headhunters 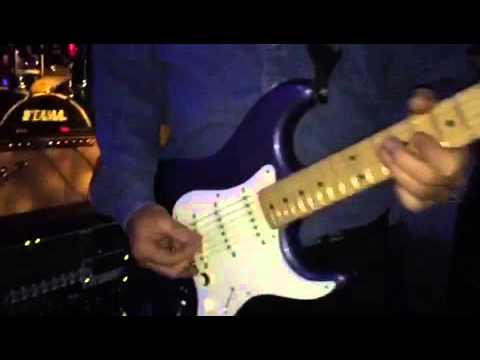 Johnny and the Headhunters collins mix 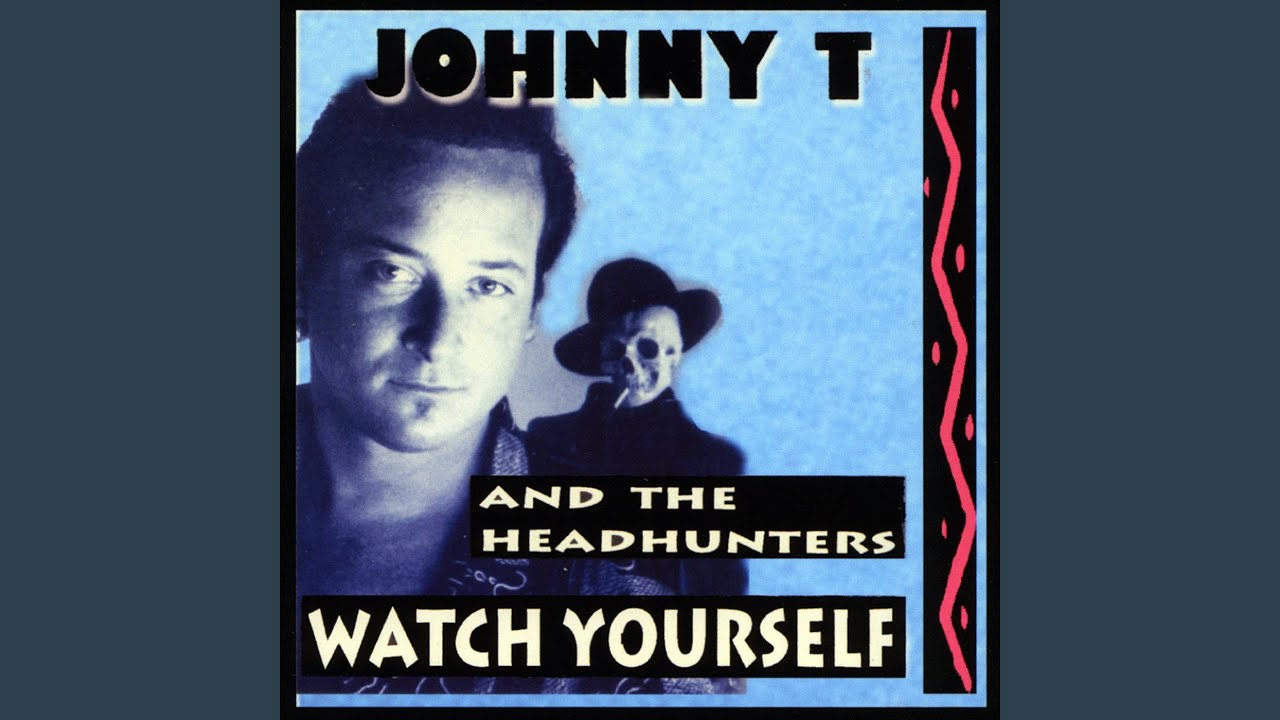 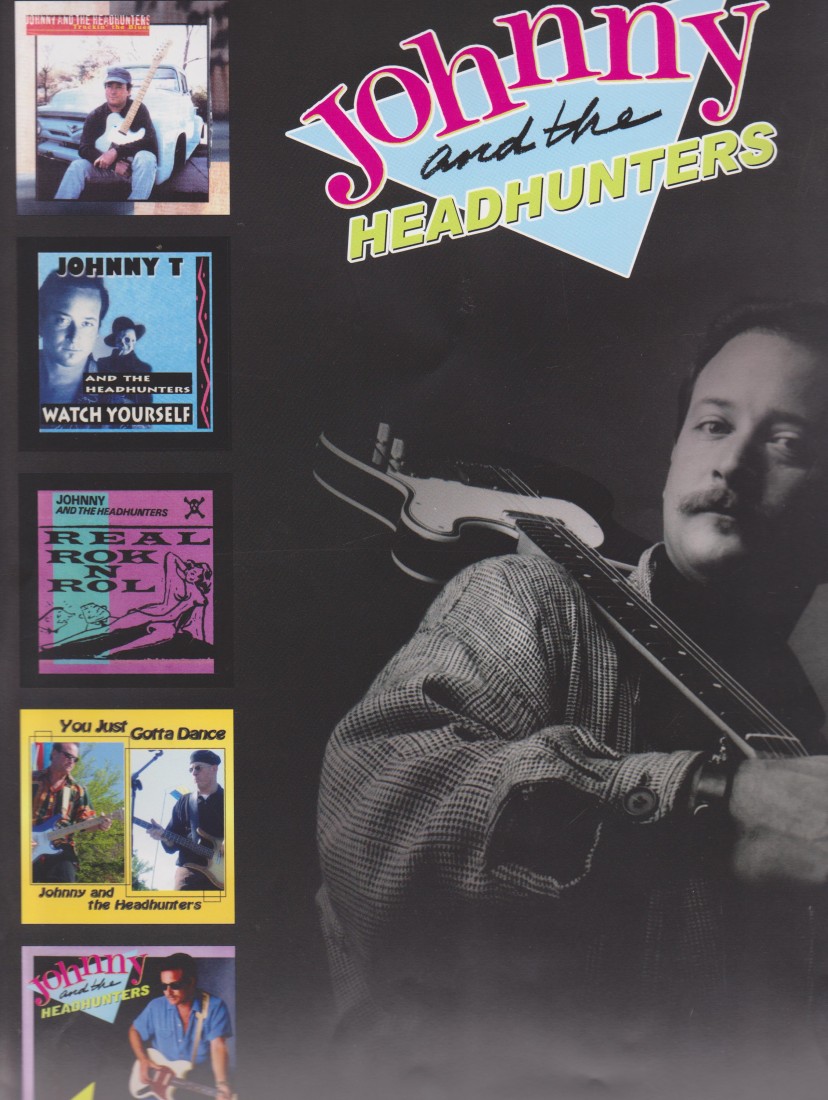 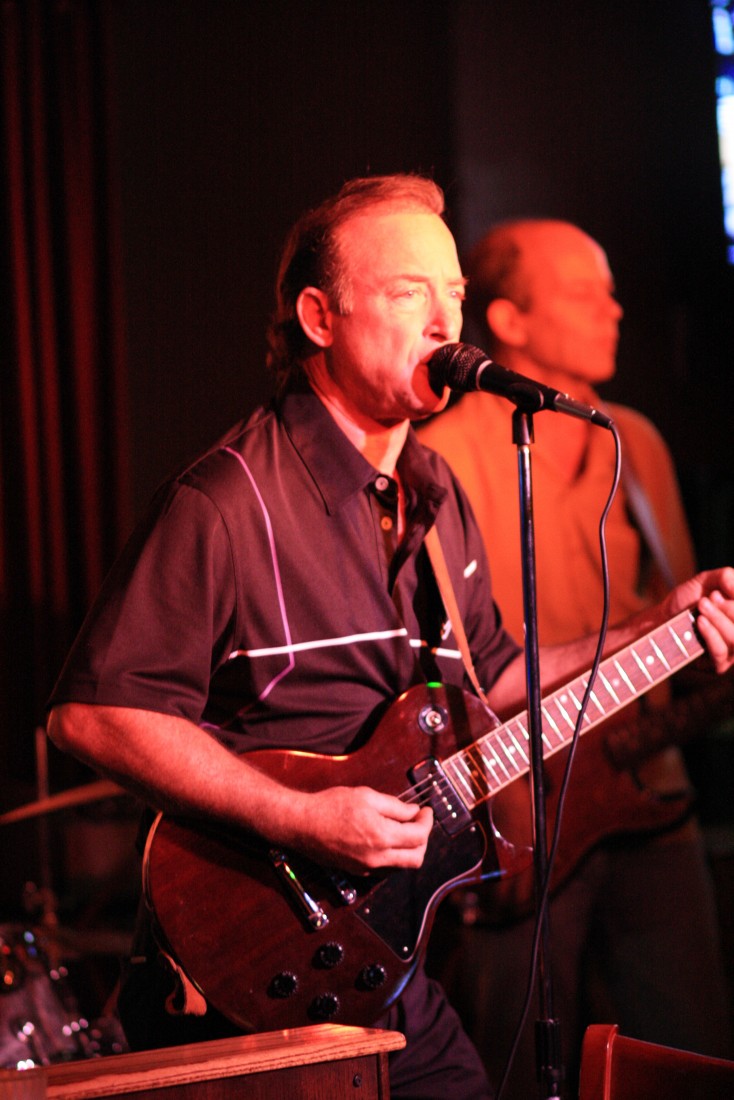 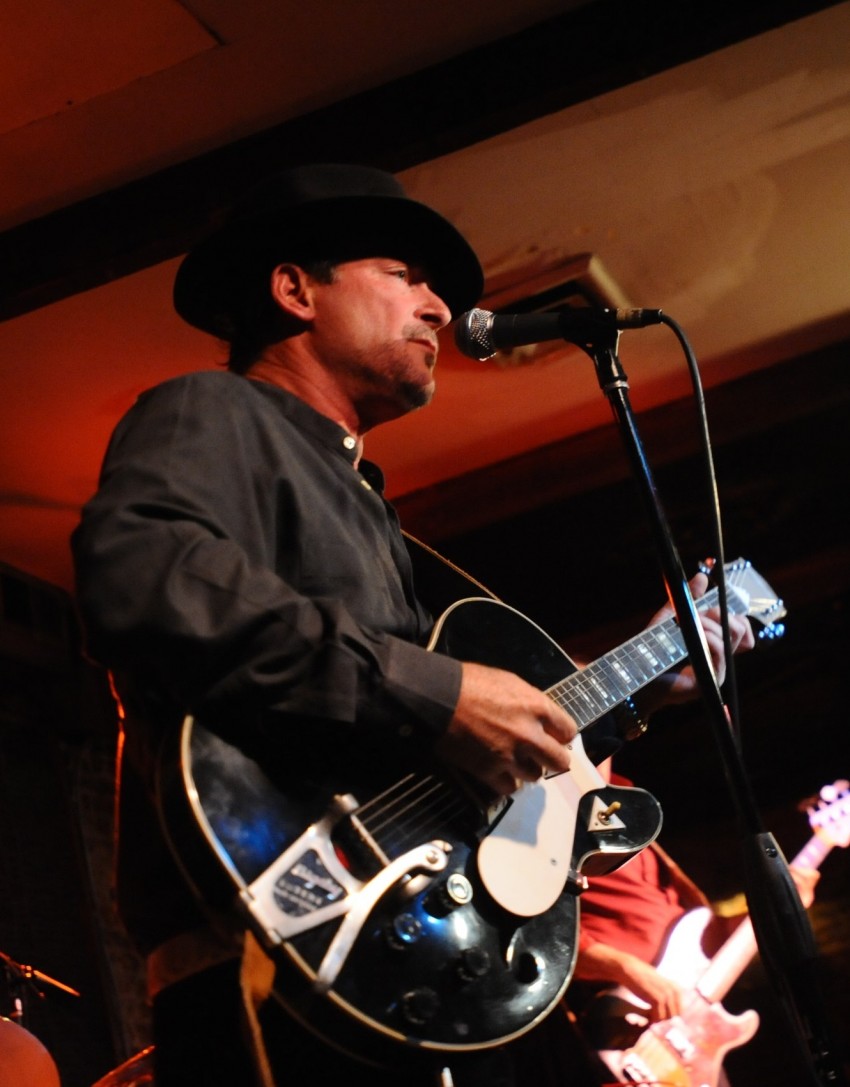 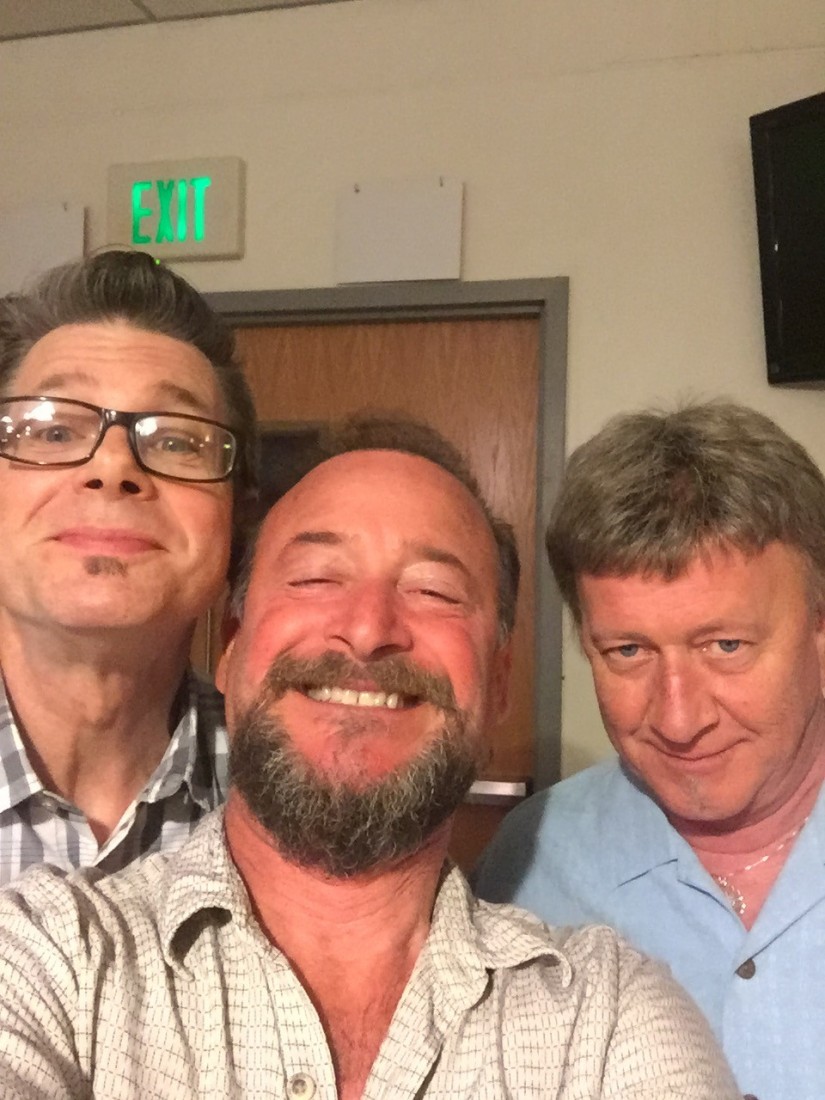 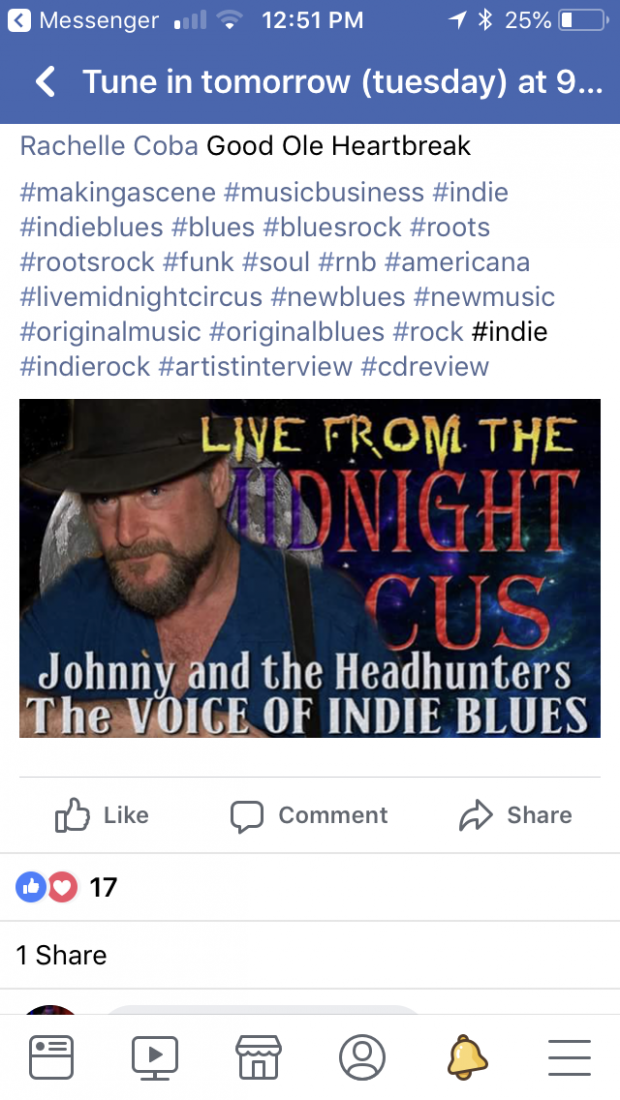 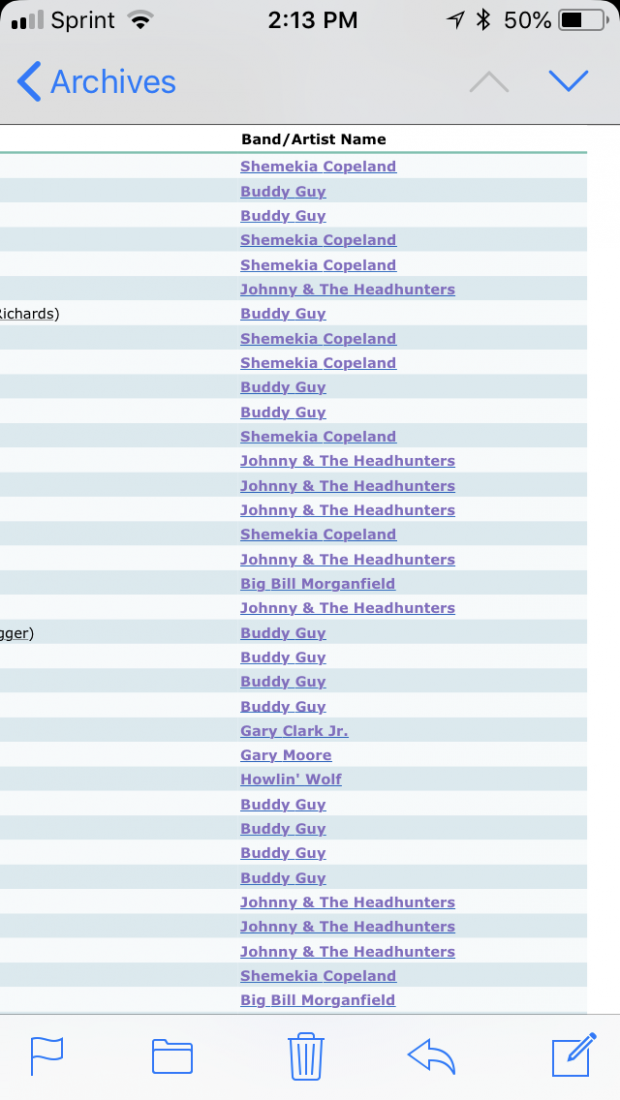 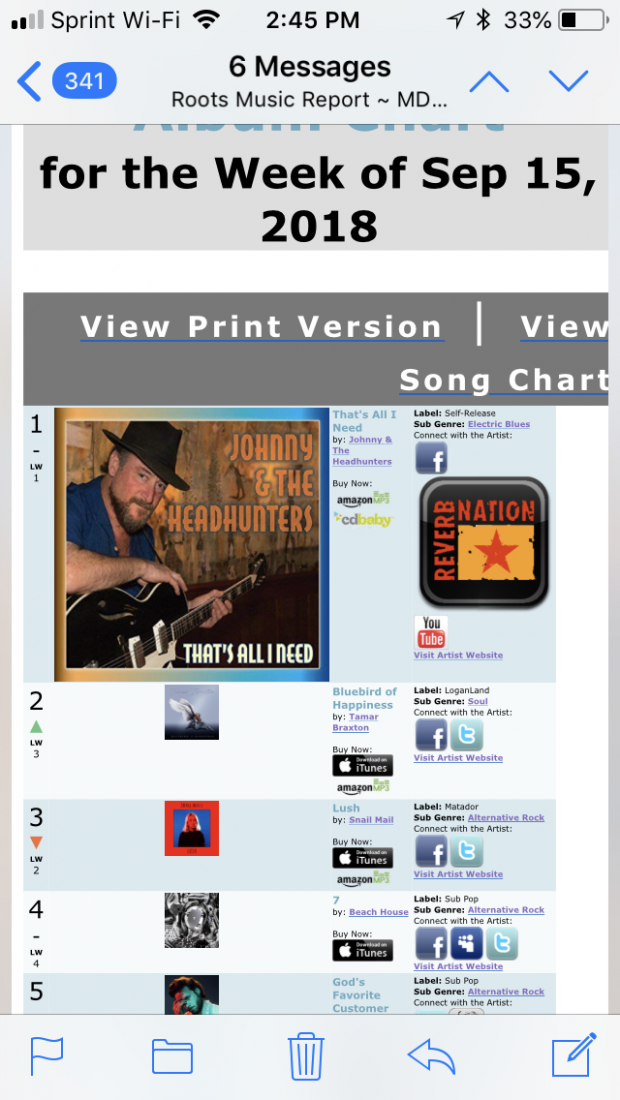 Sounds so good and very professional too!

Everyone at the party just loved Johnny & The Headhunters! They are a top notch blues band and I couldn't have asked for anything better. So excited to hear them again at my cousins pig roast in September! Highly recommended!
~Kathleen

Response from Johnny and the Headhunters:

Thanks for having us

Everyone at the party loved them! My family is hoping to have them play September at their annual pig roast!

Response from Johnny and the Headhunters:

Thanks for having us
We had a great time
Highpoint was also a highpoint!
Hope to see you soon

Find us live at regular shows at the Hamilton in DC

Coming from the Washington DC blues scene, young Johnny Ticktin listened to and was influenced by two fabulous guitar players ,Bobby Radcliffe and Danny Gatton.
Johnny Ticktin was fortunate when he was picked up by famous blues slide guitar master Louisiana Red to back him up on a world tour.
That experience led Johnny to learn first hand from Blues men such as Lightening Hopkins , Buddy Guy, Albert Collins , Taj Mahal, memphis slim, Luther Allison, Willie Dixon, and many more.
Later as guitar man for the Delaware Rockett 88 , and in Chicago playing with Big Walter meeting Steve Guyger and then on his own with the Headhunters featuring Robbie Mcgruder formerly with Roy Buchannen and Danny Gatton the Headhunters continue to amaze audiences who understand and enjoy the authenticity of the Blues, swing, soul, funk , New Orleans and rock n roll they play .
With 7 Cd releases and thousands of shows, Johnny puts on a high energy show guaranteed to get you moving and grooving.